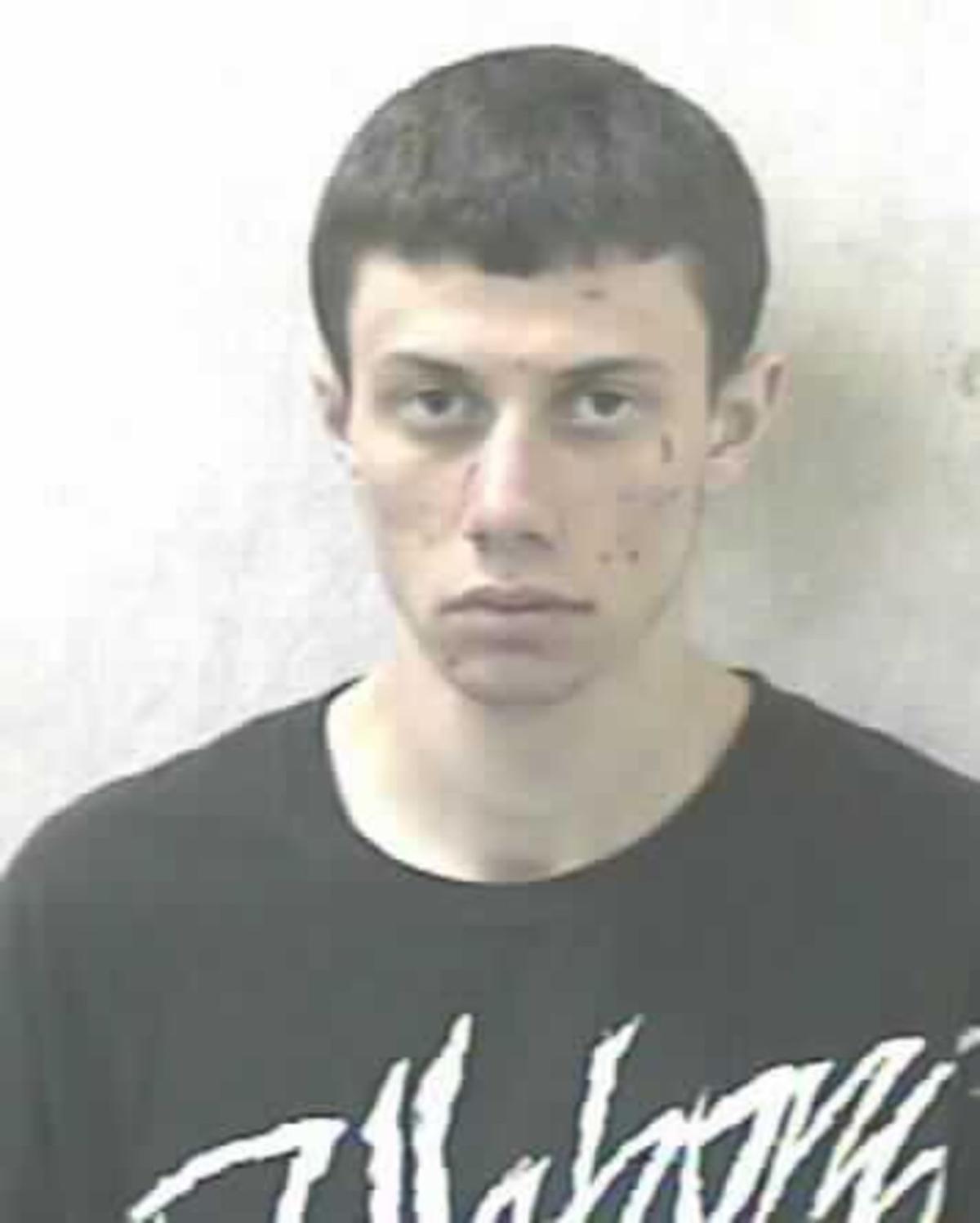 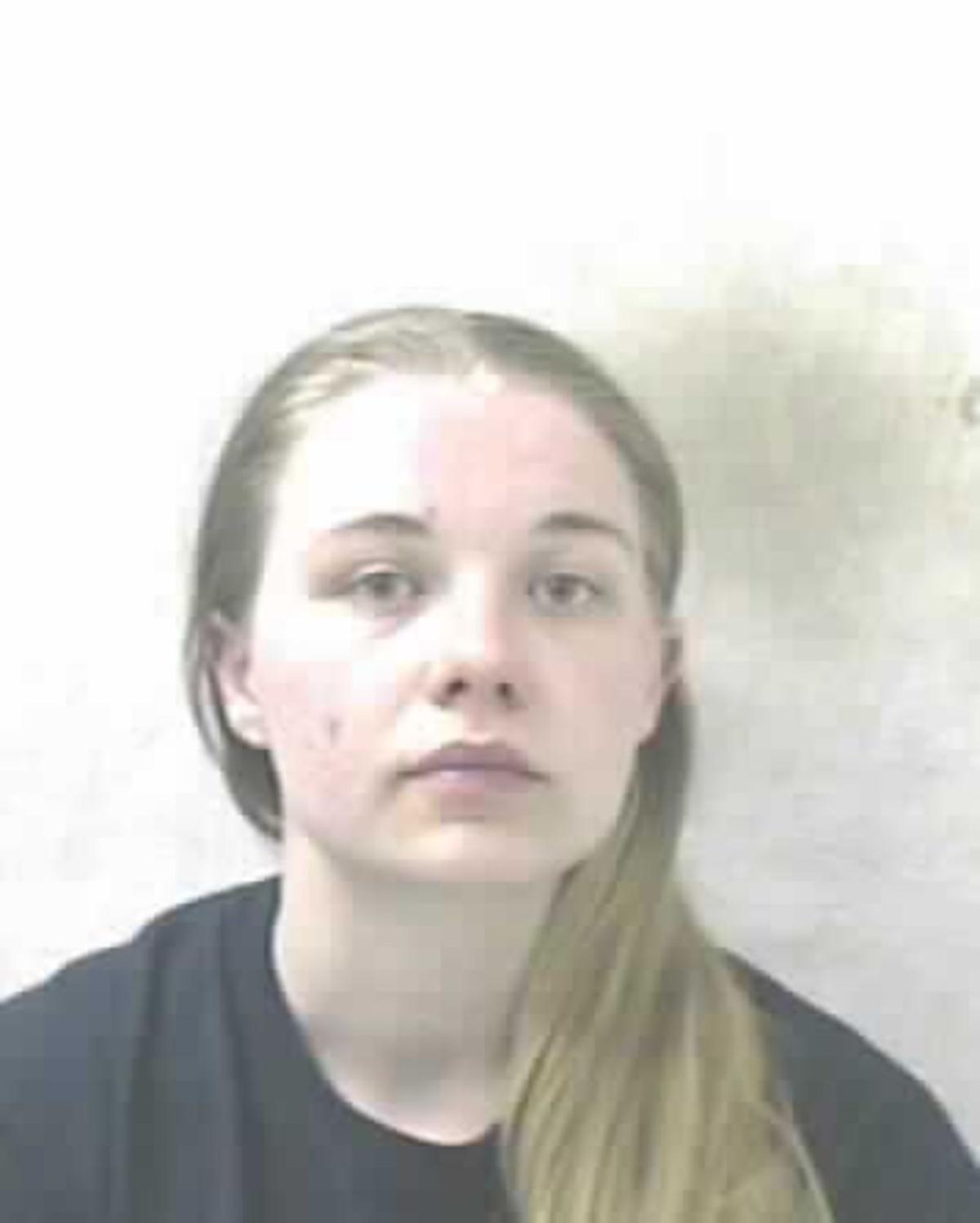 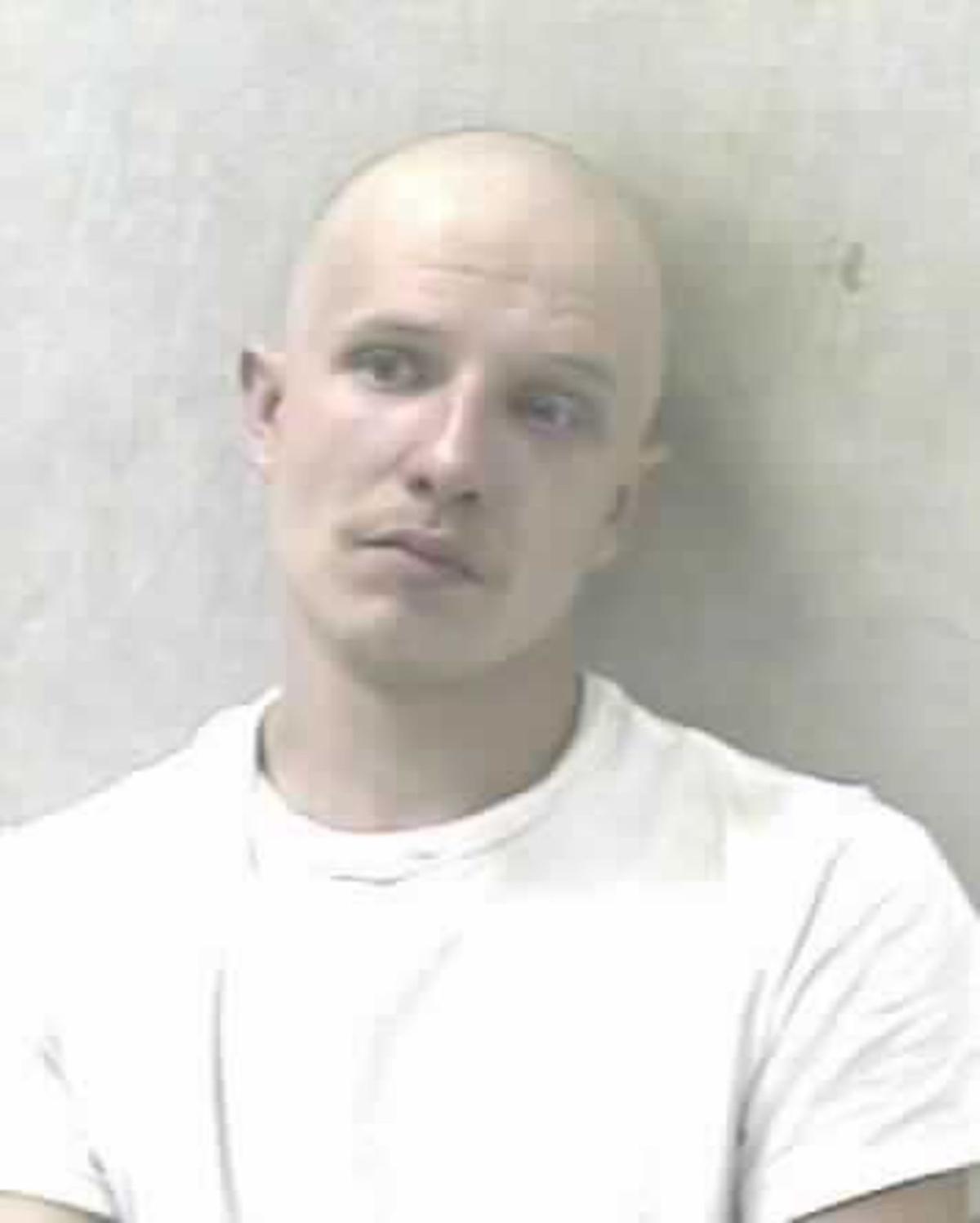 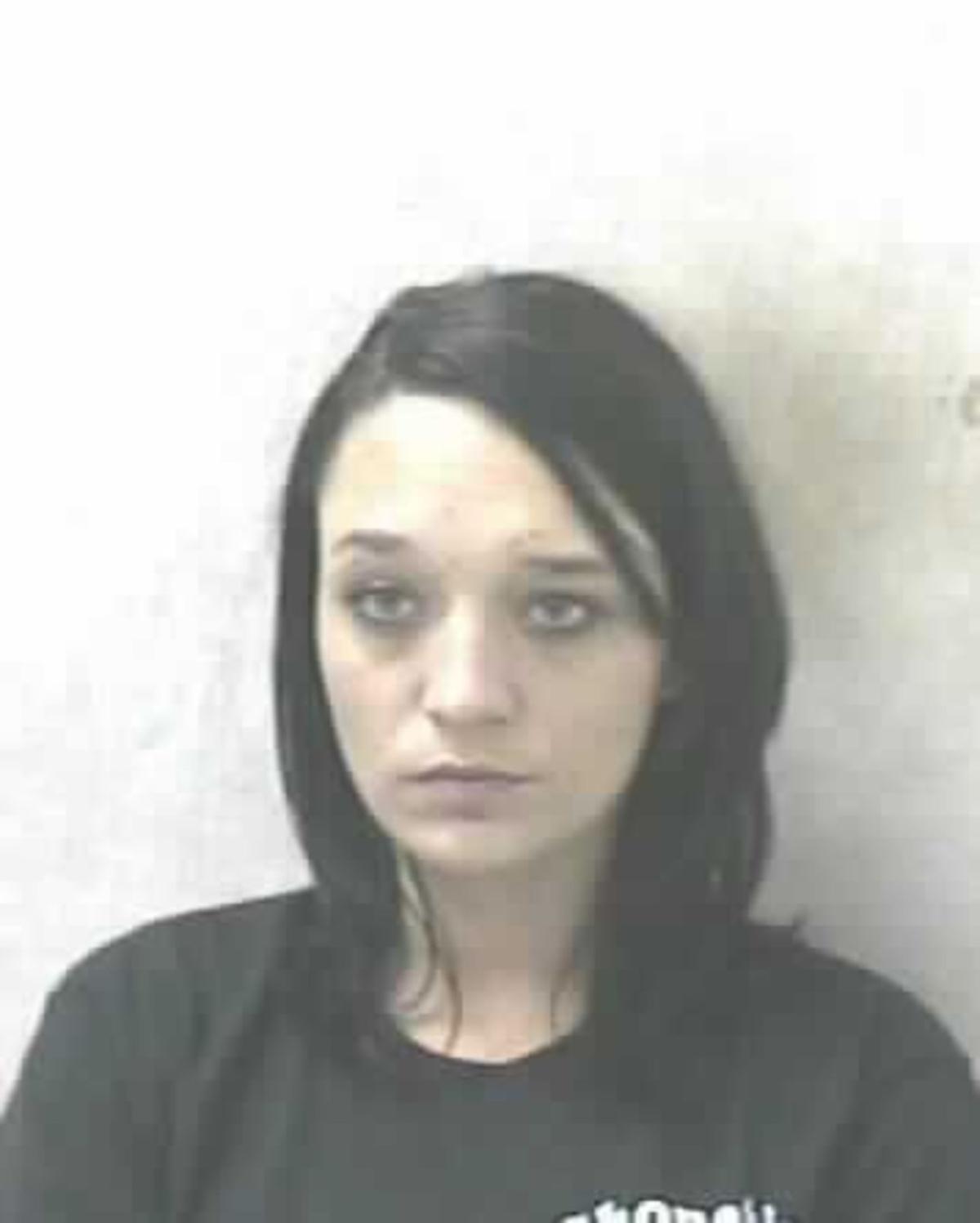 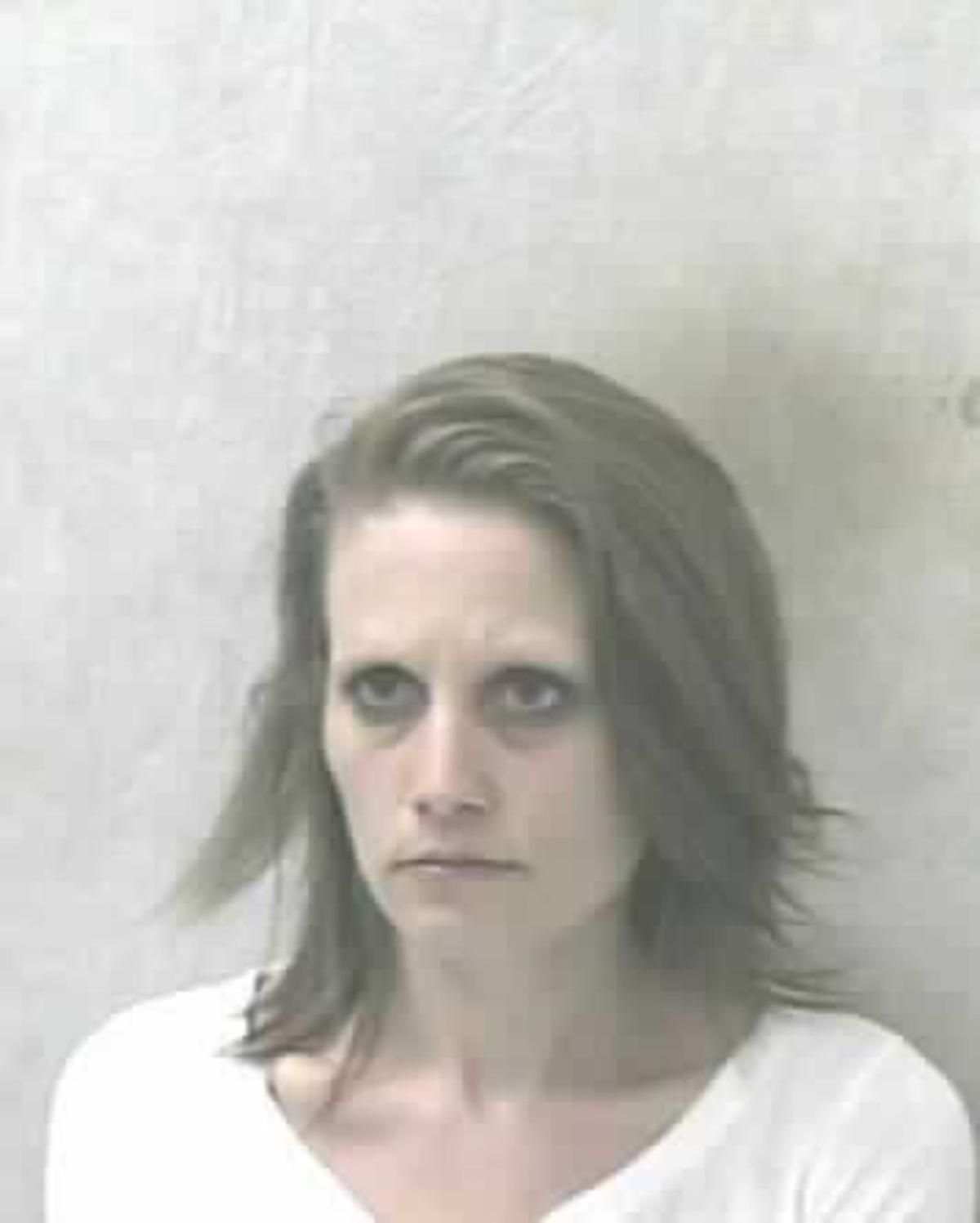 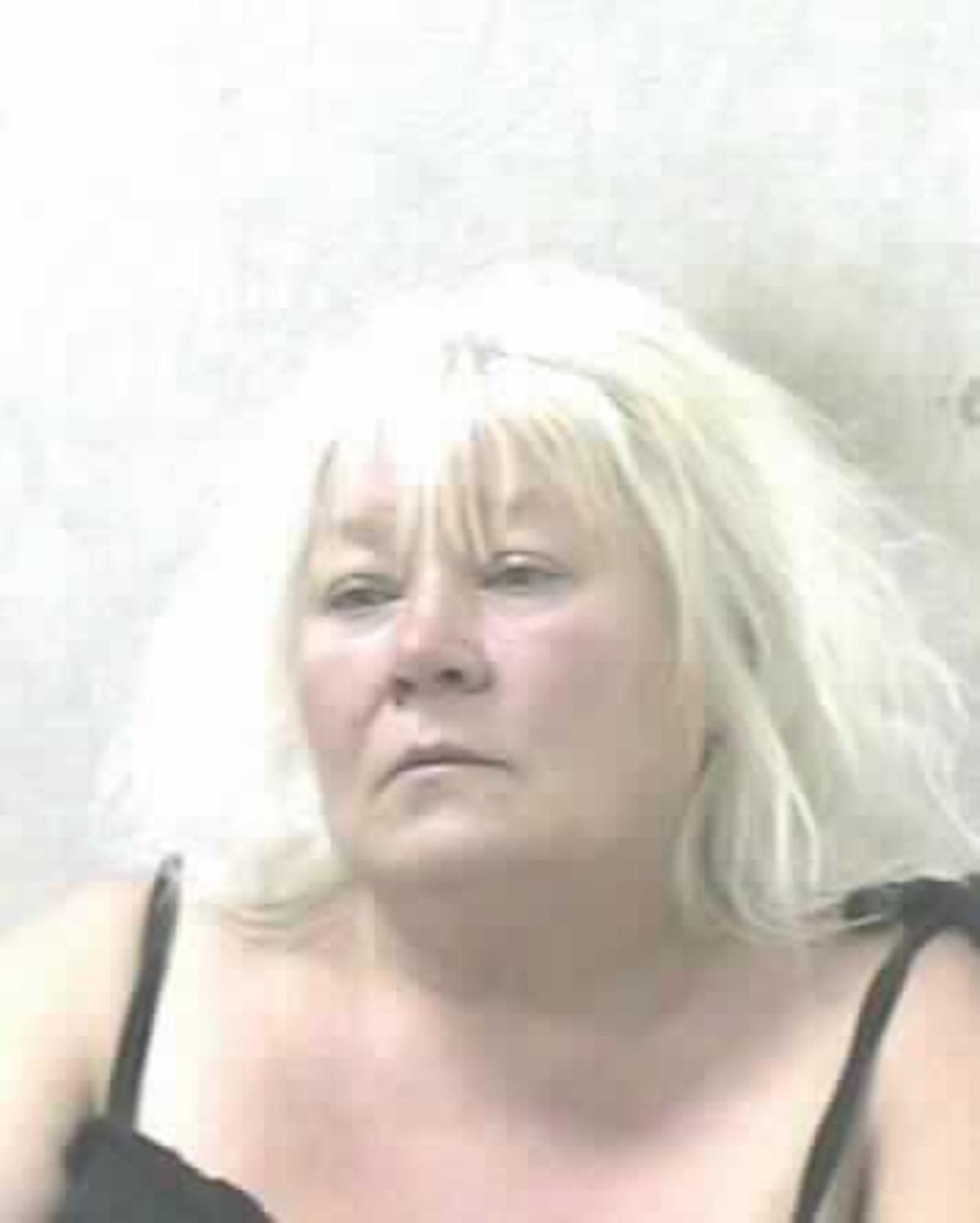 HUNTINGTON -- The search for one man uncovered a methamphetamine lab Tuesday in Ona, according to Cabell County Sgt. Dale Enochs.

It happened Tuesday morning at an apartment in the 500 block of Little Fudges Creek in Ona. That is where the U.S. Marshals C.U.F.F.E.D. Task Force zeroed in on Cameron D. Lewis, 23. He had been wanted since early April on alleged parole violations, Enochs said.

Task force members had tracked Lewis to the apartment, called for backup and arrested Lewis without incident, Enochs said. He was incarcerated at the Western Regional Jail without bond, according to jail records.

Soon thereafter, Enochs said deputies found a meth lab upstairs. They also seized components for making meth and some of the drug on one of the suspects.

Each of the defendants, except for Lewis, were charged with felony operating/attempting to operate a clandestine drug lab. The absence of other charges meant a $50,000 bond for Fields and Karen Black.

Smith also was charged with two counts of felony exposure of meth to a child and a single count of felony possession of a controlled substance with intent to deliver. Bond was $110,000.

Pullen was additionally charged with two felony counts of child endangerment. Her bond was $100,000.

Brianna Black faced an additional count of felony accessory after the fact. Her total bond was $75,000.