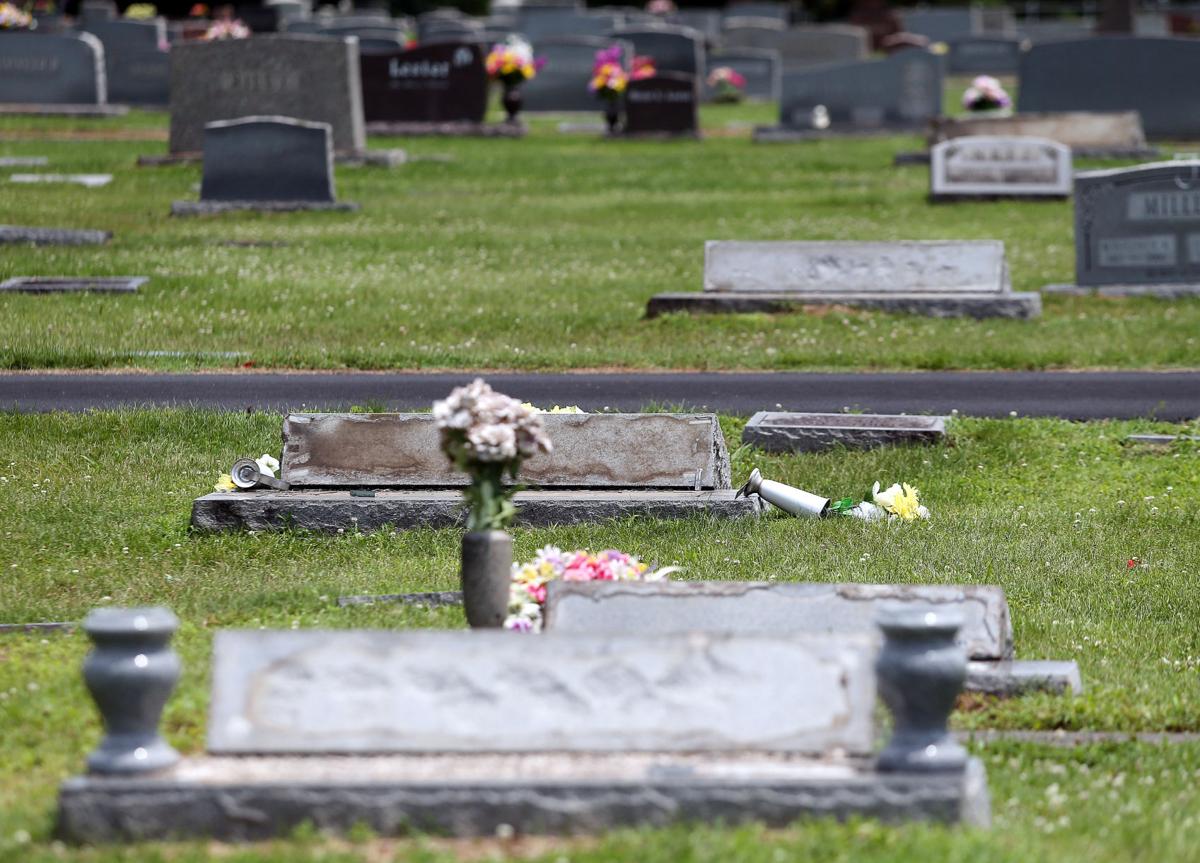 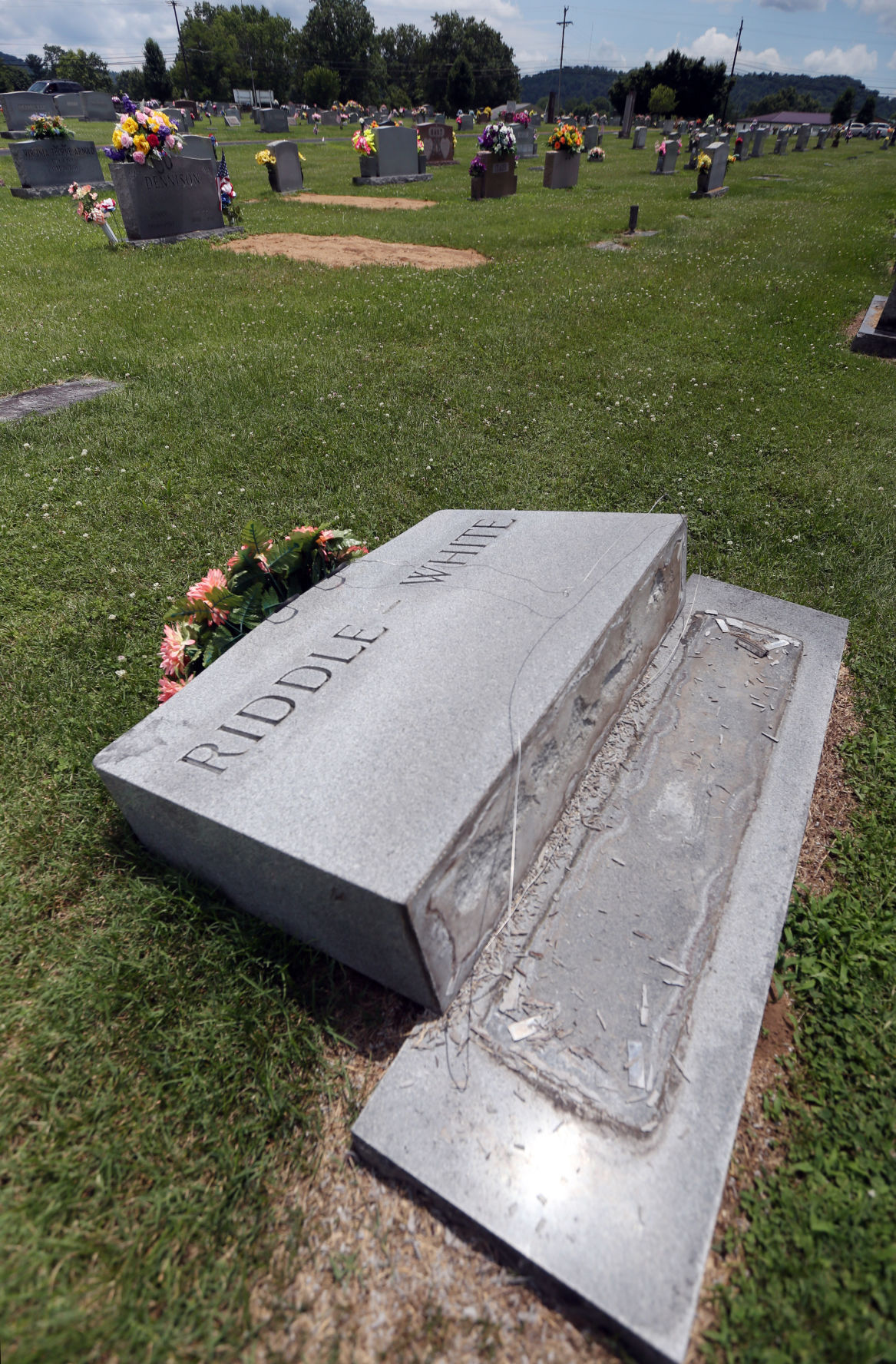 PROCTORVILLE — The Rome-Proctorville Cemetery was the target of vandals over the weekend when 26 headstones were tipped over and removed from their base.

"When I found out, I was both saddened and furious that anyone could be corrupt and evil enough to damage cemetery property," Rome-Proctorville Cemetery President Carl Bowen said. "I can assure that the cemetery board will do all in our power to assist the law officials in apprehending the person or persons guilty of this."

Bowen said the board is requesting maximum punishment with no leniency as well as full restitution of damages for the guilty parties. The Lawrence County Sheriff's Department has taken lead for the case and Bowen praised Sheriff Jeff Lawless and his deputies for their involvement since the vandalism occurred early Friday morning.

Lawson began repairs at the cemetery on Monday morning. Fourteen stones were picked up, placed and sealed on Monday. Jenkins said Lawson has been very accommodating, and remaining repairs will be made by the end of the week.

"(Lawson) said some of them have permanent damage on them, but we're not going to be responsible in replacing those. We're just trying to get them all set back up and sealed back down."

Permanent damage to a gravestone includes any surface damage to the stone such as cracks, scratches and chips. Jenkins said that families that have been affected by permanent damage will not be forced to replace headstones but do have the option of purchasing new stones.

In response to the crime, Bowen said the cemetery will institute increased security steps moving forward. High-definition surveillance cameras soon will be added, as well as additional measures that Bowen did not want to disclose at the time. He said the cemetery's goal is to prevent this situation from happening in the future.

According to Jenkins, there were additional headstones overturned in the Old Rome Cemetery that neighbors Rome-Proctorville; however, they are not responsible for upkeep on those grounds.

Do you plan to vote early in the West Virginia primary election?