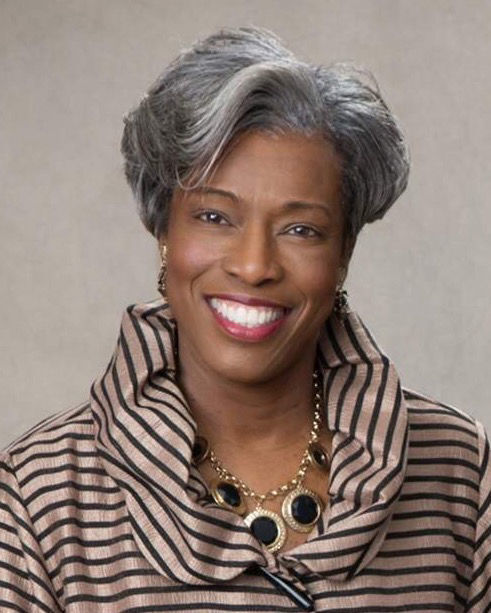 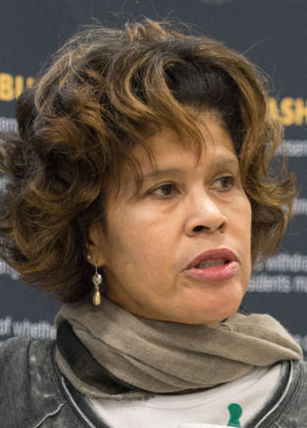 CHARLESTON — Racial disparity in West Virginia looks the same during a recession as it does during periods of economic growth, according to a new report released this month.

From economic status and education to health care access and infant mortality rates, almost every measure of racial inequality in the State of Working West Virginia 2020: The State of Inequality report is similar to measurements taken in the West Virginia Center on Budget Policy’s 2010 “Legacy of Inequality” report.

The think tank teamed up with the American Friends Service Committee to compile the 2020 report.

The report, taken from data compiled before the COVID-19 pandemic, shows black West Virginians are almost twice as likely to be living in poverty compared to white West Virginians.

Black households also earn about 70% of the income of white households, according to the report.

“While there has been progress, the inequities that existed in 2010 — and have existed throughout the nation’s history — still persist in 2020, and West Virginia is not immune to them,” Sean O’Leary, policy analyst for the center, said in the report.

As of 2018, black households in West Virginia earned a median income of $32,070, and white households earned $45,467 in median income, according to the report, which is based on data compiled by the U.S. Census Bureau.

Since the 2010 report, the labor force participation rate gap between black and white West Virginians has closed some, but that’s largely due to declines in workforce participation by white people rather than gains for black people.

By 2018, the workforce participation rates for black and white people in West Virginia were both 53%, according to the report.

West Virginia historically has had a low workforce participation rate, which measures the number of people who are capable of working and are actually employed.

West Virginia had the fourth-highest rate of poverty overall in the United States in 2018, and within the Mountain State, black West Virginians were twice as likely as white West Virginians to live in poverty, according to the report.

That the data shows black West Virginians, regardless of the country’s economic prosperity or hardship, experience economic and other hardships at a greater rate than white people is an indication of ongoing systemic racism in the United States, Rick Wilson, director of AFSC’s West Virginia Economic Justice Project, said in the report.

Wilson wrote that race has been used to justify poor treatment of black people throughout U.S. history, and evaluating U.S. history as well as current government and other systems are necessary to create change in society and government systems.

He noted that black people in West Virginia and throughout the United States are more likely to be incarcerated, face discipline in school and receive substandard health care.

“It is a prop — created consciously or otherwise — by the wealthy and powerful to divide people and create, sustain and justify systemic inequality, poverty and the reduced life chances of people of all ‘races,’” Wilson said. “But a system made by humans can be changed by them.”

Beyond the economic measurements, black people in West Virginia die at a higher rate than white people of diabetes and experience higher rates of infant mortality, which is one of the most widely used indicators of the health status of a given population, according to the report.

Since the 2010 report, the passage of the Affordable Care Act and West Virginia’s subsequent expansion of Medicaid has provided better insurance coverage for all West Virginians.

Broken down by race, in 2018, 8.9% of black West Virginians were uninsured and 6.3% of white people in West Virginia had no health insurance.

“The legacy of segregation leading to limited access to resources and medical care, combined with the racial myths and implicit biases from health care providers that persist today, collectively lead to inadequate care and poorer health outcomes for black West Virginians,” according to the report.

The infant mortality rate for black children in West Virginia is nearly double that for white children.

Infant mortality rate measures the number of children per 1,000 who die before their first birthday.

In West Virginia, 13.1 out of every 1,000 black babies die before their first birthday compared to 6.9 white babies.

In the report, Dr. Lauri Andress, assistant professor of health policy management and leadership at West Virginia University’s School of Public Health, called on the West Virginia Legislature to establish a legislative task force on infant and maternal health disparities based on race, saying the issue was not one that had been well-addressed in West Virginia.

On education in the Mountain State, the report shows that the percentage of adults in West Virginia who are high school graduates are “roughly the same” for black and white West Virginians — 39% of black adults and 41% of white adults.

That is despite data that shows black and multiracial students in West Virginia were over-represented in discipline cases and underrepresented in gifted and advance placement courses during the 2015-16 school year, according to a ProPublica study cited by Charleston attorney Katherine “Kitty” Dooley in the report.

“Stereotypes of black children as ‘bad,’ ‘aggressive,’ ‘unruly’ or ‘threatening’ are fallacious and unacceptable,” Dooley said in the report. “There is no credible evidence to suggest that the color of a student’s skin predisposes them to act a certain way. As such, targeting and labeling black children, or any child, is inadmissible. Rather, we should show compassion to all children.”