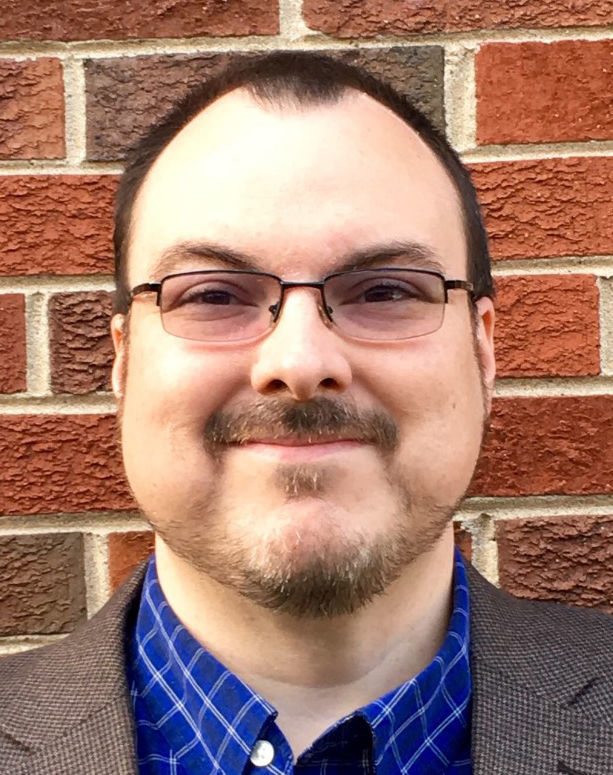 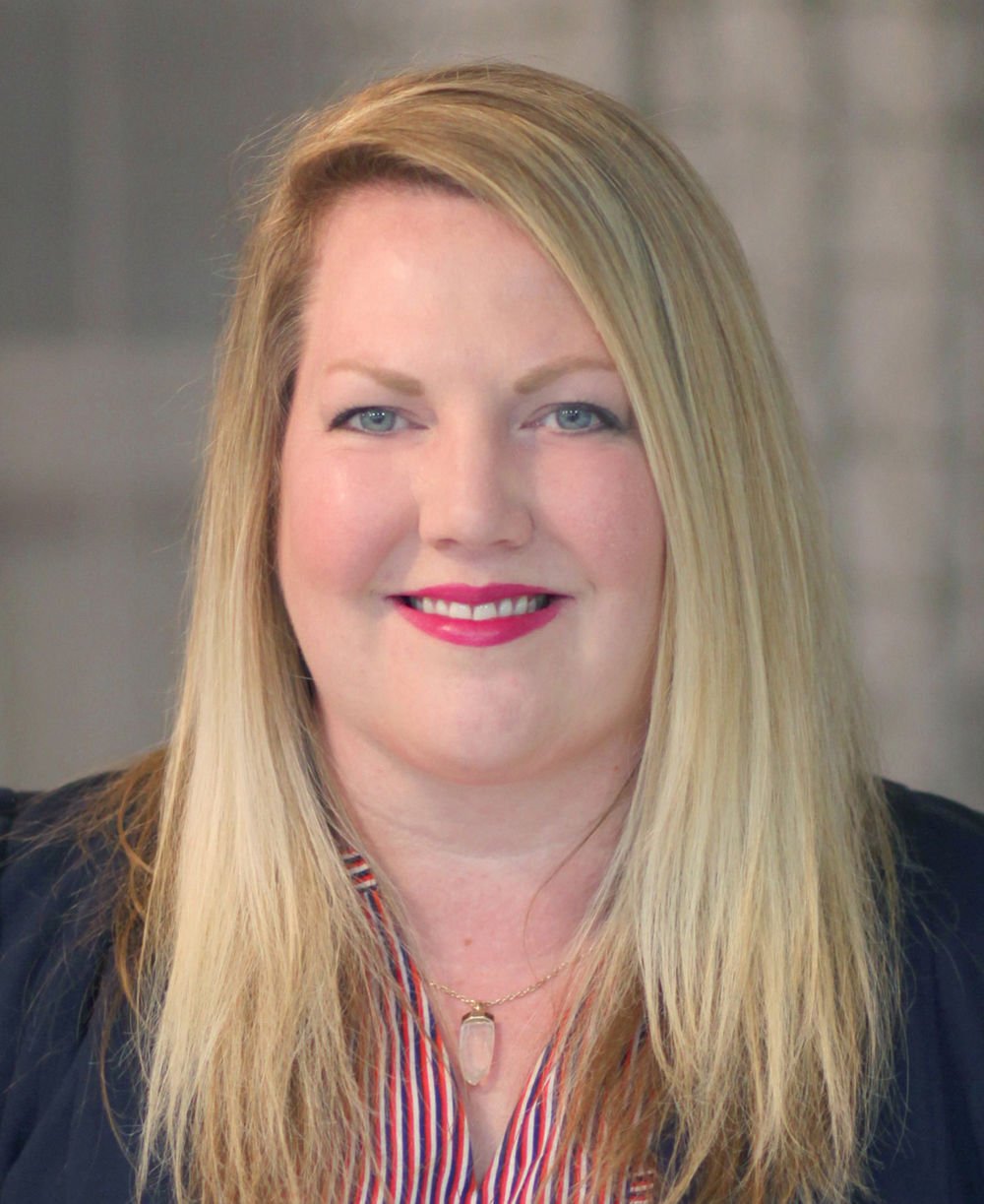 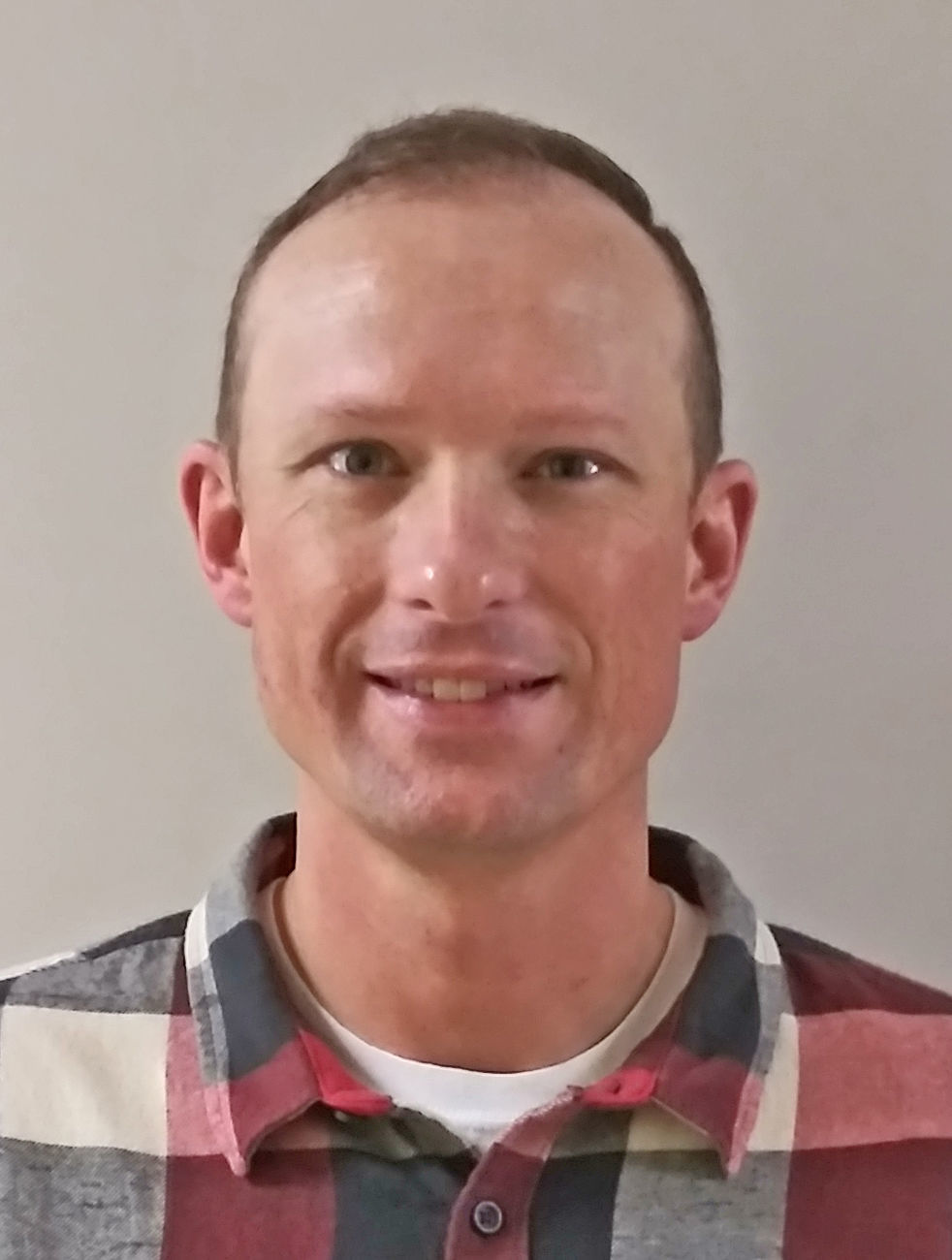 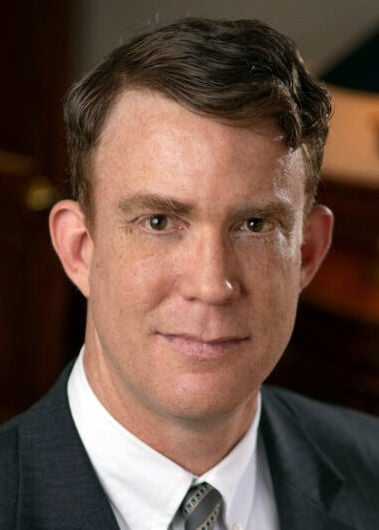 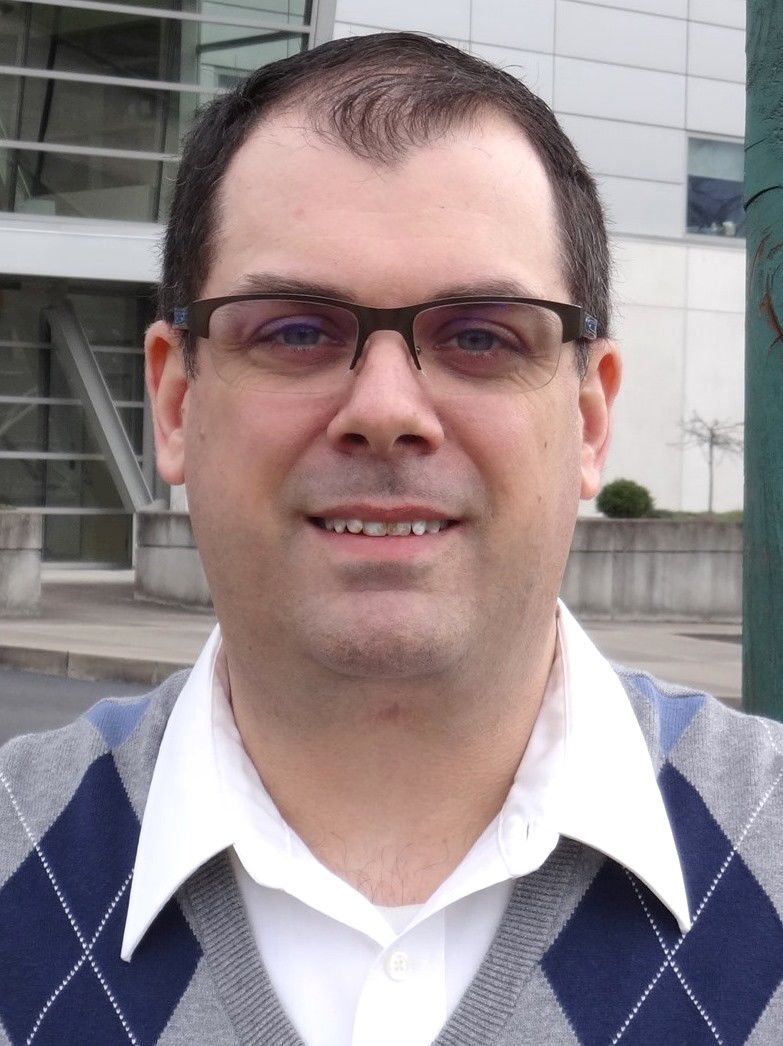 HUNTINGTON — Six Democrats and three Republicans filed to run for Huntington City Council District 6 in this year’s primary election. One winner from each primary party ballot will face off in the general election in November.

On the Democrat primary ballot, Christopher Anastasia, a Democrat, says many improvements have occurred in Huntington, but many challenges loom ahead.

“We need a councilperson ready on ‘Day 1,’ and my experience as president of the Enslow Park Neighborhood Association provides me with experience in the type of constituent service and leadership essential for our district’s success,” Anastasia said in his personal statement.

He says the city must improve safety.

“Helping to recruit more law enforcement officers and cracking down on residential speeding is a must,” Anastasia said. “We must add value to residents who invest in homes and property, and curbside recycling is a great way to express that commitment.”

Holly Smith Mount, a Democrat, is a registered nurse and said her interest in City Council began as she worked within the district’s neighborhood association.

“What has stood out after connecting with my neighbors is how much we actually have in common,” she said in her personal statement. “In spite of our differences, we all seem to want the same thing — to live and raise our families in a community that is safe and thriving. My priorities in this journey are simple: family, safety and progress. In District 6, our most important priorities are safety and infrastructure.”

Orianna Carter, a Democrat, says she supports the West Virginia Can’t Wait movement and getting money out of politics.

“Also, getting past the bipartisan identity, which doesn’t address the needs of our communities in an effective manner,” she said. “We need to be supporting the rights and protections of our community.”

Carter says she wants to see more efforts for development that is resident-friendly, that builds the viability of the Gallaher Village Center and keeps it safe for everyone.

“I’m an educator and believe the best way to help our citizens improve their lives is supporting funding more educational opportunities,” she said.

J.W. House, a Democrat, says dilapidated buildings and drug use are a problem in the district.

“Dilapidated buildings, drug use and what drug use brings with it, and the children that are victims of parents that went down that road,” he said. “We need to increase neighborhood watches.”

Also running in District 6 on the Democrat ballot is Greg Jimison. However, he did not submit a candidate profile and was not able to be reached by telephone or email.

On the Republican primary ballot, Joshua W. Adams says his experience has provided insight on the challenges the city is facing. He said it has “ignited a desire within me to challenge the complacency exhibited in our city and state.”

Adams says the most important problem in the district is the degradation of the neighborhoods, opioid addiction and vagrancy.

“I believe that given my background, resources and personal connections with the community, I can help facilitate Huntington’s advancement into the future,” he said.

Dawson also believes the opioid crisis is a major issue for the city.

“The opioid crisis and the crime that it brings plague District 6, just as it does the rest of Huntington,” he said. “Our aging infrastructure is also a significant problem.”

Jeffrey A. Muth Jr., a Republican, says over the past 36 years he has seen Huntington at its best and wants to restore it.

Muth says residents in the district have many concerns.

“People are most concerned about abandoned housing, people breaking in for the night and constant litter of various items including needles,” he said. “People are concerned with those taking items from their front porch if it is not chained down. The road conditions in the area need refreshed, and the lack of bicycle infrastructure needs reviewed.”

Andy McKee, a Democrat, is a U.S. Army disabled veteran, teacher, coach and father to three daughters. A lifelong resident of Huntington, he believes council members have an opportunity to “improve on policies and practices that have good baselines.”

“Huntington is one of the state’s and nation’s best-kept secrets that shouldn’t be a secret. I aim to inspect commerce policies and work with community leaders. My goal is to not only identify areas that may be preventing more business for our city, but to listen to my district community and embrace ideas that will relieve any issues that are placing our existing businesses in a financial chokehold,” he said.

McKee said his platform is based off overall transparency, accountability and follow-through.

“I learned early on in my military career to ask questions, listen to those who have experience and hold those who are in power accountable for their actions. Budget control, appropriate spending, commerce and reviewing the appropriate uses of the city user fees are all hot buttons I will explore upon election,” he said.