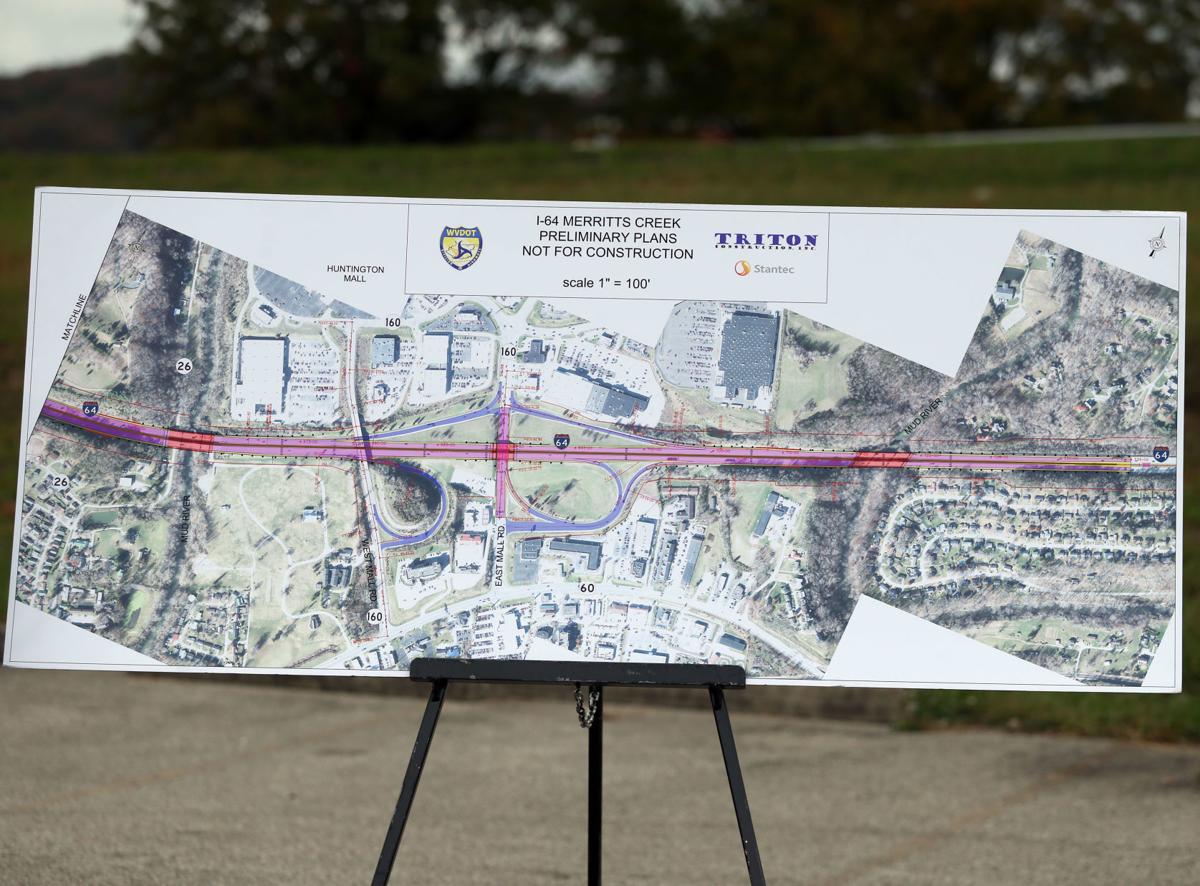 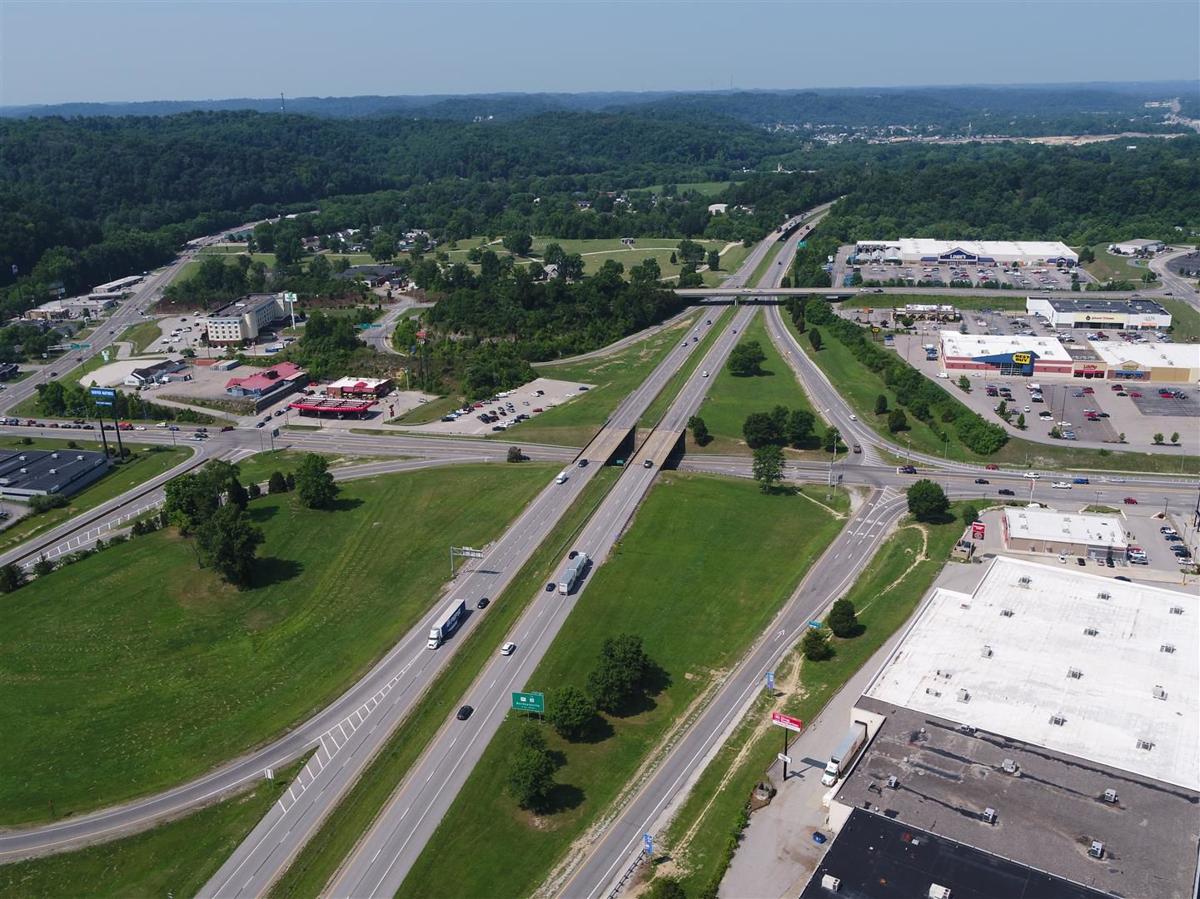 Interstate 64 at the Huntington Mall is seen from above. Photo courtesy of Stantec

Interstate 64 at the Huntington Mall is seen from above. Photo courtesy of Stantec

HUNTINGTON — A top 10 global design firm already doing work in Cabell County has been selected to lead design for the Interstate 64 widening project in Barboursville.

Stantec is working alongside Triton Construction, Inc. as prime contractor, Stahl Sheaffer Engineering for survey services, and NGE for geotechnical analysis. The project is being led out of Stantec’s Charleston office and is estimated to be complete in October 2022.

As part of the $71.7 million design-build project, approximately 2.5 miles of the four-lane interstate will be widened to six or eight lanes, and five overpass bridges will be replaced. East Mall Road will also be expanded.

Stantec will also lead extensive drainage design services for the new impervious area along the road, with the addition of bio-retention ponds and perforated pipe underdrains, according to a press release from the company.

“The Merritts Creek to Barboursville section of Interstate 64 has faced significant traffic challenges in recent years, with severe and fatal accidents, delays, access difficulties for emergency medical services and overloaded secondary routes through residential and commercial shopping areas,” said Michael Perry, principal at Stantec, in a release. “Stantec is proud to support the West Virginia Department of Transportation in easing congestion, improving safety and modernizing critical infrastructure for motorists who travel the I-64 corridor every day.”

Stantec is also providing design to reconfigure and improve the Hal Greer Boulevard in Huntington. This project will provide a complete streets concept to a main connector from I-64 to downtown Huntington. Stantec is also designing improvements to Goff Mountain Road in Cross Lanes, which has been plagued by congestion and traffic issues.

Do endorsements influence who you vote for?