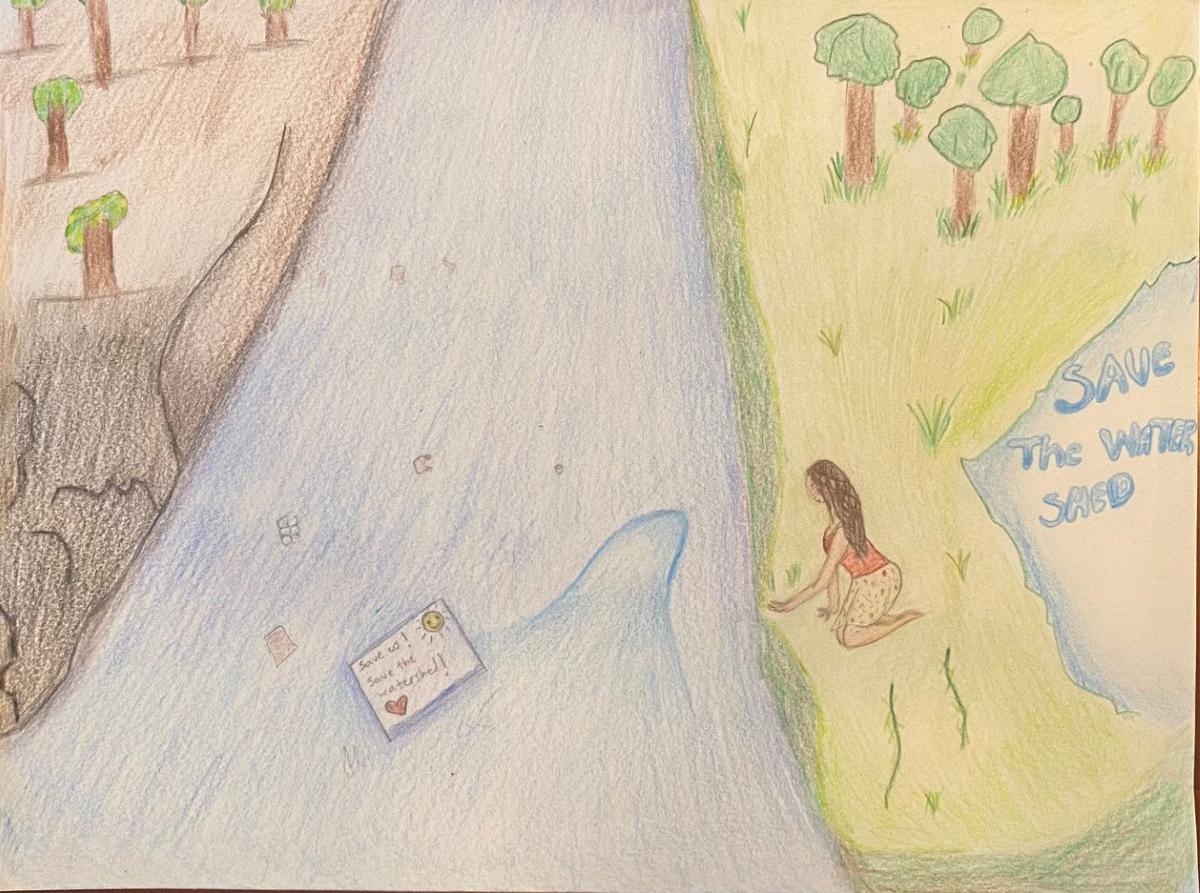 Danika Rakes, a student at Barboursville Middle School, won the grand prize in the annual “Protect Our Watersheds” Art Contest. 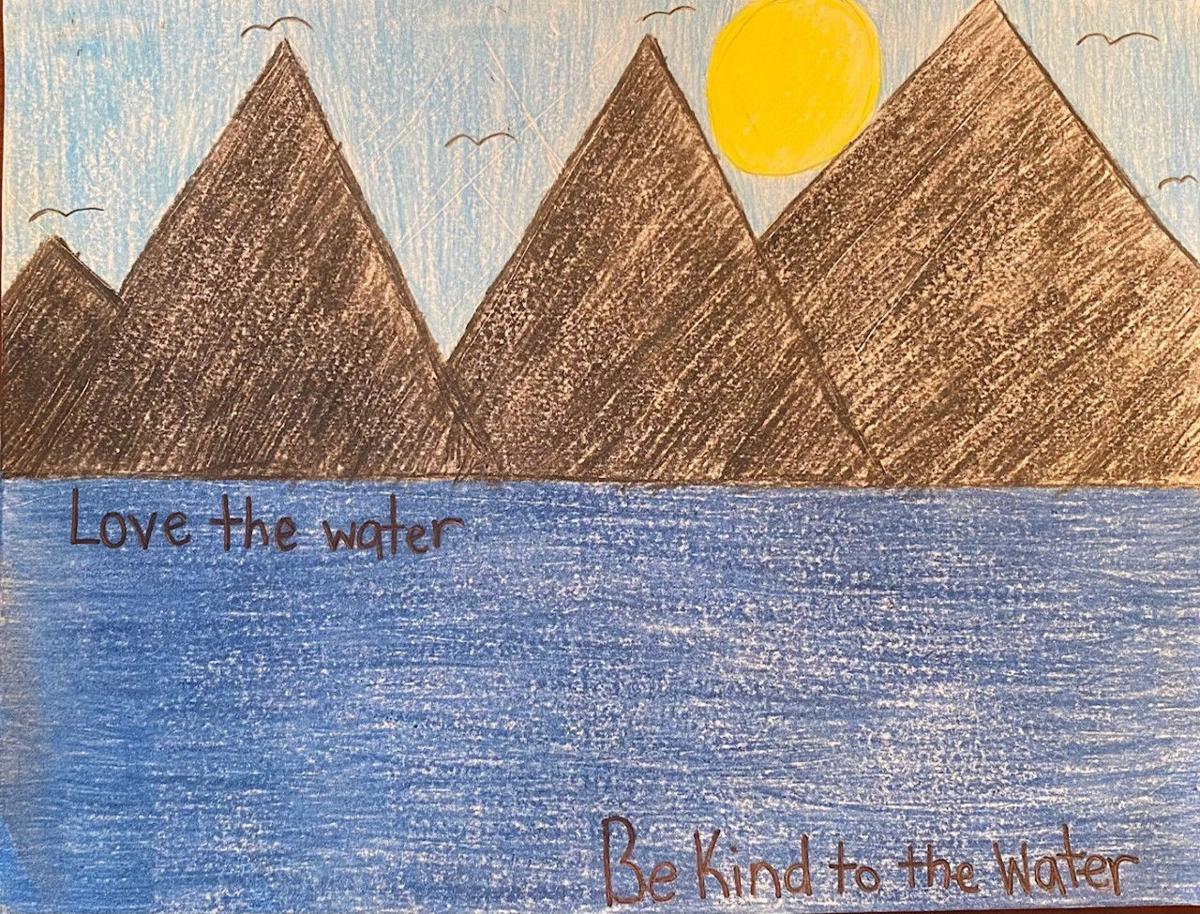 Danika Rakes, a student at Barboursville Middle School, won the grand prize in the annual “Protect Our Watersheds” Art Contest.

Danika Rakes, a student at Barboursville Middle School, earned the grand prize for her artwork depicting the importance of watershed protection. The company received nearly 100 entries from fourth-, fifth- and sixth-graders across the state.

“This annual program has continued to produce incredible artwork that showcases students’ understanding of our watersheds across the state,” said Bradley Harris, external affairs specialist for West Virginia American Water. “Our team is proud to be leading the way in West Virginia on educational initiatives like our art contest that encourages students to be future stewards of our environment and help protect our drinking water sources.”

As the grand prize winner, Rakes will have her artwork featured on “bloomer cards” distributed across the state by West Virginia American Water. Bloomers are seed-filled cards that, when planted and tended, produce a variety of wildflowers.