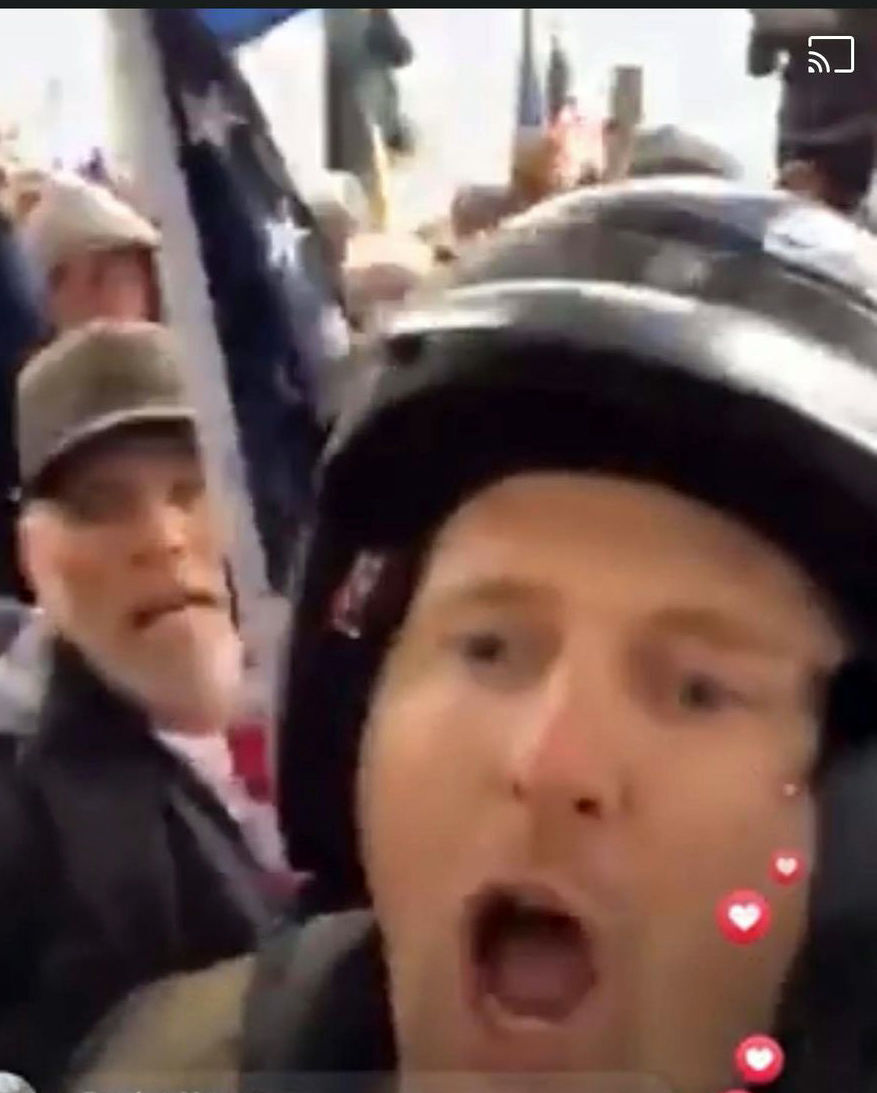 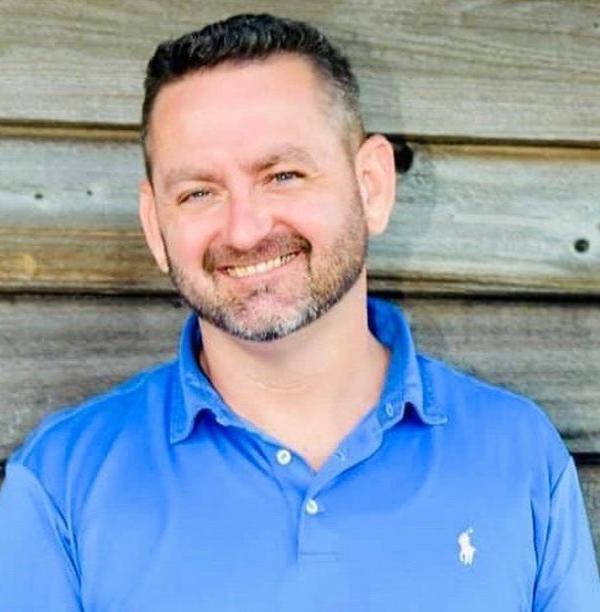 Following Evans’ resignation from the House of Delegates in January, the Supreme Court was called to intervene during the replacement process after Maynard filed a writ of mandamus asking the court to force Justice to choose from the county’s submitted list, stating the county committee was legally obligated to file the nomination list and the state committee could not overrule that.

According to state code, Justice is to receive a list of three legally qualified individuals to be nominated for the position within 15 days of the resignation of a delegate member. If no list is received, Justice is legally permitted to appoint any legally qualified person who resides in the district where the delegate needs replaced.

During oral arguments in February, the Supreme Court denied the writ of mandamus and stated Justice was within his legal rights to appoint Booth to the delegate seat after hearing from attorneys representing Maynard, Justice and the West Virginia Republican Executive Committee.

In the court’s formal opinion, released June 4, Justice William Wooton outlined that while the entire 19th District is enclosed in Wayne County, not all of Wayne County is in the 19th District, thus making it an “intra-county” delegate district. West Virginia laws regarding delegate replacements do not outline procedure on who is responsible for creating the list of nominated people when the district is considered intra-county.

Because of the lack of statute, Wooton wrote in the opinion, Maynard is asking the court to interpret the law. Wooton wrote that the Supreme Court is not at liberty to omit words written into legislation, nor can it add them.

In addition to the lack of statute for the court to follow precedent, the opinion references Maynard’s participation in the state’s process of submitting a list of nominations.

While the Wayne County nomination list was received on official letterhead, Maynard did not sign it, even though the text over his name listed him as chairman. The state committee’s nomination letter was submitted on official letterhead, with Roman Stauffer signing off as the chairman of the West Virginia Republican Executive Committee, but also had a signature from Maynard.

Wooton wrote that Maynard’s participation caused confusion in the replacement process and made the validity of the county’s list unclear, since he petitioned the court for a writ of mandamus after participating in the creation of the second list.

Because of these reasons, the Supreme Court members said Justice was within his rights to appoint Booth to the delegate position.

Evans resigned Jan. 9 from the state House of Delegates, just one day after federal authorities charged him in the Jan. 6 breach of the U.S. Capitol.