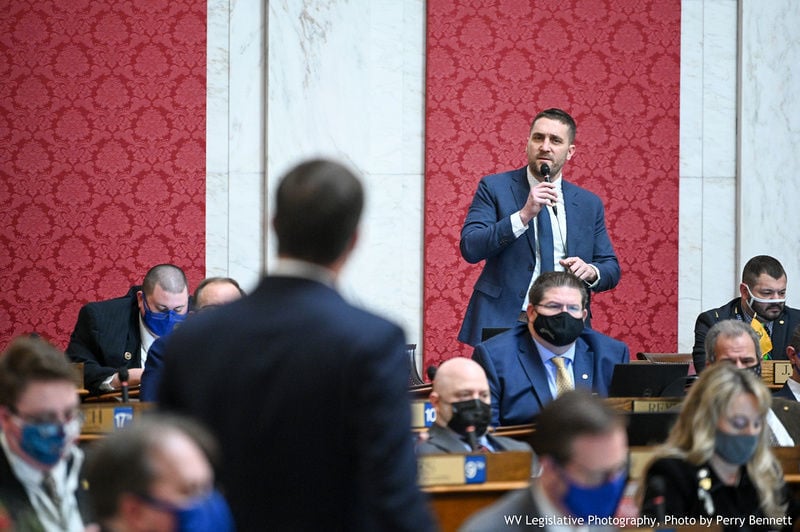 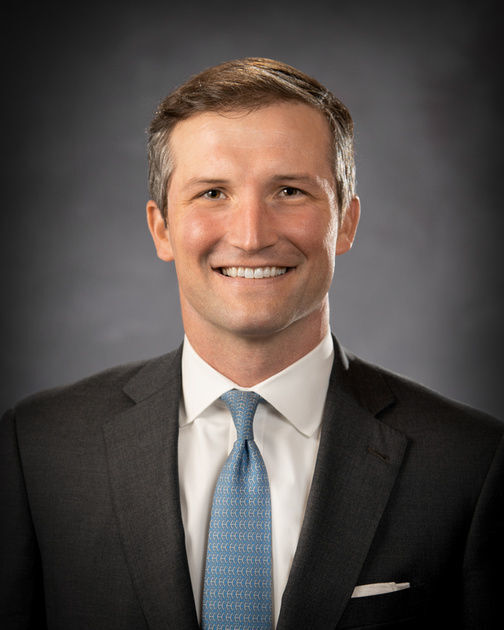 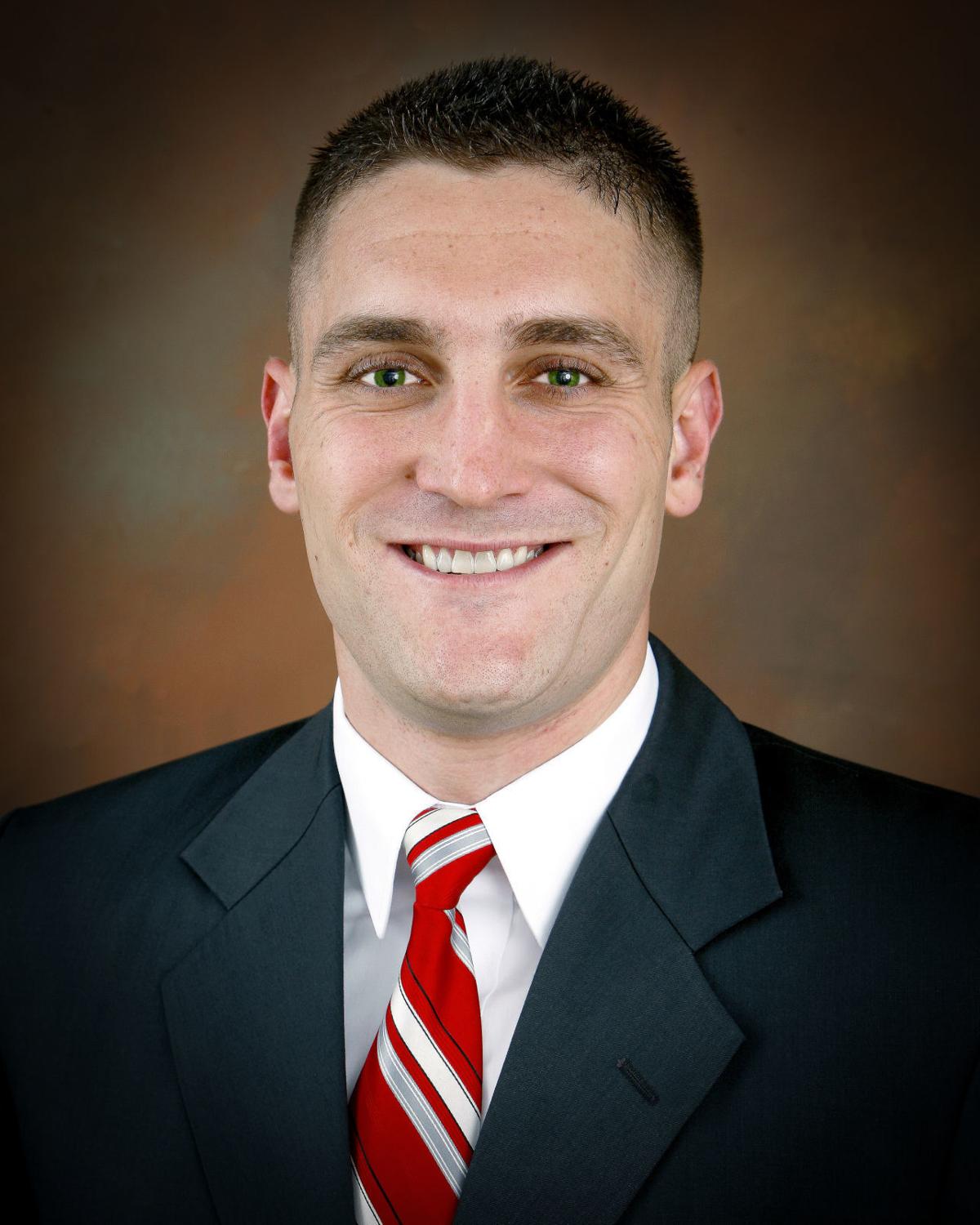 CHARLESTON — The West Virginia House of Delegates passed a bill that aims to limit the authority of a governor to keep West Virginia in a state of emergency while lawmakers worked through confusion as to whether the bill clearly states its intention.

The legislative record on House Bill 2003 will show bipartisan support for the measure, which passed in a 97-0 vote Friday, but there’s less consensus about whether the bill will take effect in time to stop the current state of emergency as it advances to the Senate.

The bill passed during the ninth day of the 2021 legislative session and the 341st day of West Virginia being under a state of emergency that Gov. Jim Justice declared in March 2020.

Some delegates say the bill isn’t clear as to whether the potential law would be applicable to the current state of emergency, while others have stated the timing and intent of the law is clear.

House Judiciary Chairman Moore Capito, R-Kanawha, called HB 2003 a “good-government bill,” and said it was his interpretation that the bill in the form the House approved would apply as soon as it becomes law, and that the 60-day window had shut months ago.

That means the state of emergency, in effect, would be over as soon as the bill became law, a different interpretation of the timing of the bill than lawmakers previously described.

Del. Pat McGeehan, R-Hancock, twice proposed an amendment to add a phrase to the bill that made it clear the Legislature meant for the law to be applicable now.

McGeehan’s first amendment was adopted by the House Judiciary Committee on Feb. 13, but the committee voted to reconsider and ultimately rescinded the language from McGeehan’s amendment from the bill Feb. 16.

Judiciary General Counsel Brian Casto told the committee Feb. 13 that it was not clear to him as to whether the bill was applicable to the current state of emergency without McGeehan’s amendment.

The House, where Republicans have a 77-23 supermajority, rejected McGeehan’s amendment by a margin of 51-47 on Thursday.

McGeehan had comments made by Capito during the debate about the bill Friday added to the House Journal. Capito answered questions from McGeehan, saying he believed the bill applied to the current state of emergency and that Capito did not recall signing a petition from the House to call the Legislature into a special session last summer to allow the body to allocate at least part of the $1.25 billion West Virginia received in the federal CARES Act relief bill.

If it becomes law, HB 2003 would set a 60-day countdown for any declaration of a state of emergency made by the governor. Prior to the 60-day deadline, the Legislature would have to convene to adopt a resolution to extend it; otherwise the state of emergency would expire.

There likewise is a 30-day window for declaration of states of preparedness that would expire without legislative intervention.

The Legislature also would be able to limit the scope of the governor’s powers during the state of emergency or preparedness if it votes to extend it.

The bill also would require any legal challenges to a state of emergency or preparedness to be filed with the West Virginia Supreme Court instead of local circuit courts.

Also related to the CARES Act money, the House on Friday approved House Bill 2014 that would limit the governor’s ability to administer any state dollars handed down from the federal government during an emergency, and it would require administrators in the Governor’s Office to file a monthly report about expenditures of such funds for review by the Legislature’s Joint Committee on Government and Finance.

That bill also will advance to the Senate.