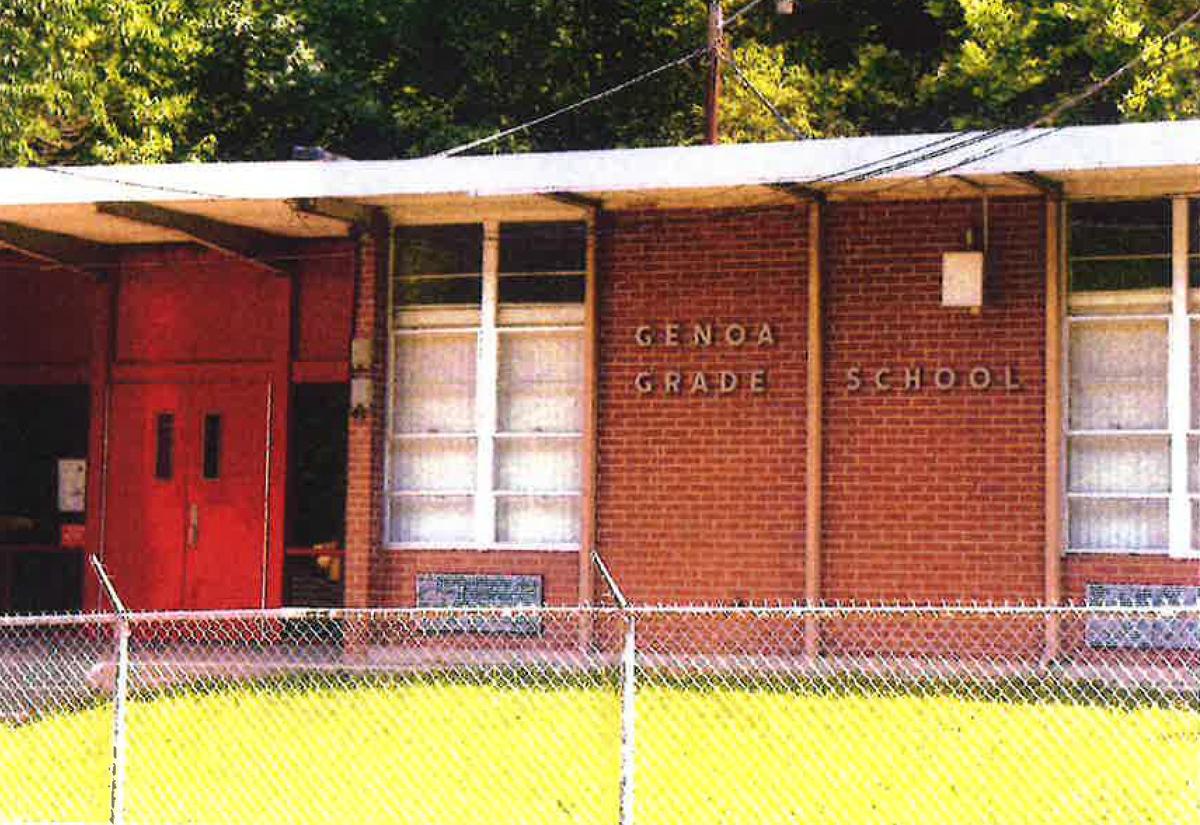 Genoa Elementary School will remain open after no vote was taken on a proposal that would consolidate Dunlow and Genoa elementary schools. 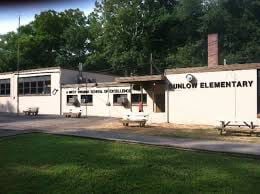 Dunlow Elementary School will remain open after no vote was taken on a proposal that would consolidate Dunlow and Genoa elementary schools.

Genoa Elementary School will remain open after no vote was taken on a proposal that would consolidate Dunlow and Genoa elementary schools.

Dunlow Elementary School will remain open after no vote was taken on a proposal that would consolidate Dunlow and Genoa elementary schools.

DUNLOW — The Wayne County Board of Education is preparing to receive feedback from the public regarding the consolidation of two elementary schools within the district before a final vote is taken Tuesday evening.

Board members will host two meetings this week — Monday, Dec. 16, at Genoa Elementary and Tuesday, Dec. 17, at Dunlow Elementary — to give parents, faculty and others the chance to comment before a decision on consolidating the two schools is made. Both meetings begin at 5 p.m.

According to a meeting agenda posted on the school board’s website for Tuesday, Dec. 17, board members will vote on a recommendation from Superintendent Todd Alexander to move forward with the consolidation.

“These meetings are designed to solicit public input regarding the recommendation to close the two schools and reopen them as one consolidated school,” he said. “As part of that process, we have to hold a public hearing.”

Alexander said the process requires they hold one hearing for each school, and the school board made the decision to hold those hearings at each of the two schools that would be affected.

Members of the public who want to speak directly to board members at each of the two meetings must sign in before 5 p.m. A sign-in sheet will be available for one hour prior to start time, beginning at 4 p.m.

Each individual will have at least three minutes to speak. Depending on how many people are signed up and how much time is available, that time limit could be extended. The final allotted time for each person will be determined by the BOE prior to the first speaker.

If the recommendation fails, no action will be taken at the end of the 2019-20 academic year, but Alexander said the topic could resurface in the future and the closure process would start from the beginning.

“If (the board) votes no, the matter is closed,” said Alexander. “If they approve, the state board would have to approve the county’s approval, so the notice would be sent to the state, who would likely vote sometime in January 2020.”

In order for changes to take effect, a decision must be reached at the county level by the end of the 2019 calendar year, Alexander said. Instead of voting at their final regular meeting of 2019 on Dec. 30, the board will instead take a vote immediately following the public hearing at Dunlow Elementary on Tuesday evening.

In November, board members voted 4-1 in favor of the superintendent’s recommendation to initiate the school closure process for Genoa Elementary and Dunlow Elementary schools in Wayne County.

The vote authorized Alexander to begin the public notice and hearing process for consolidating the two schools, which involves sending information to both sites on future public hearings before a final decision is made.

Missy Hall, Johnita Jackson, JoAnn Hurley and Randall Trautwein voted in favor of authorization. Dennis Ashworth, who is serving his first term as a board member, was the lone opposed vote.