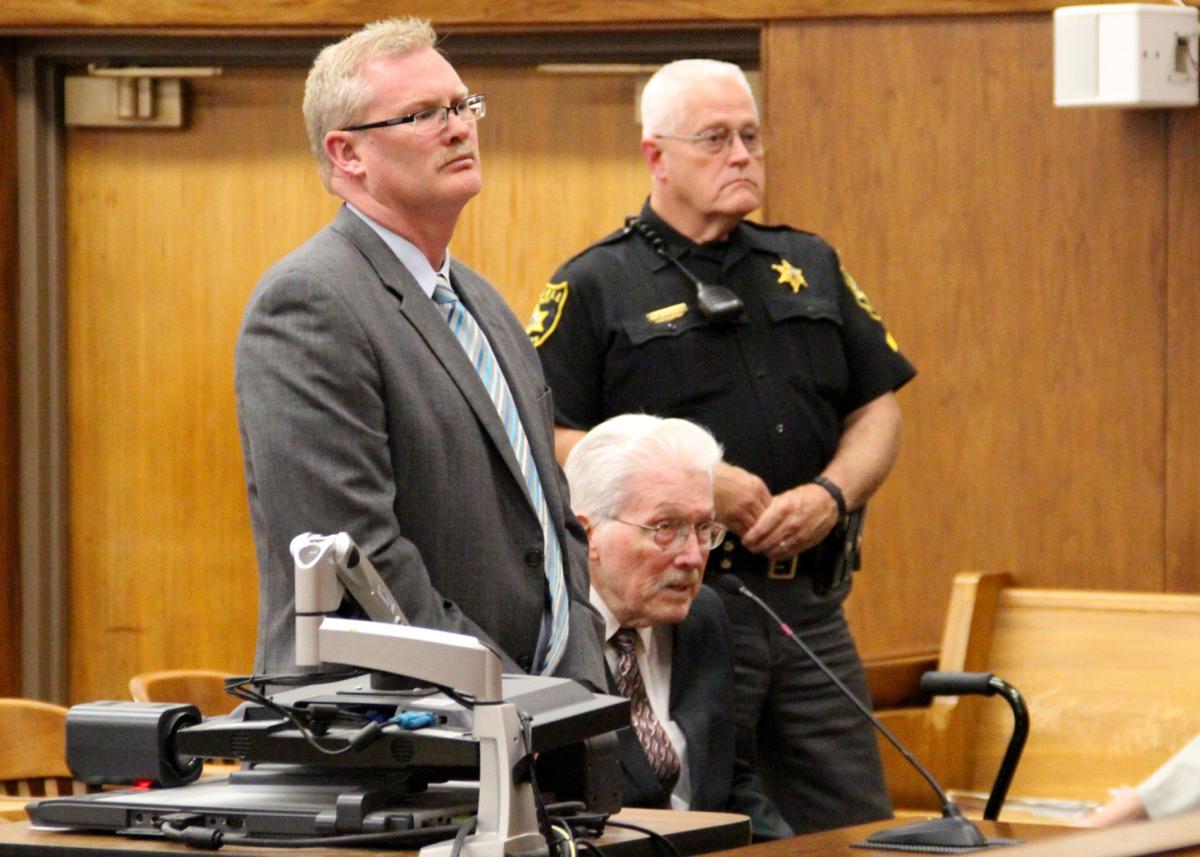 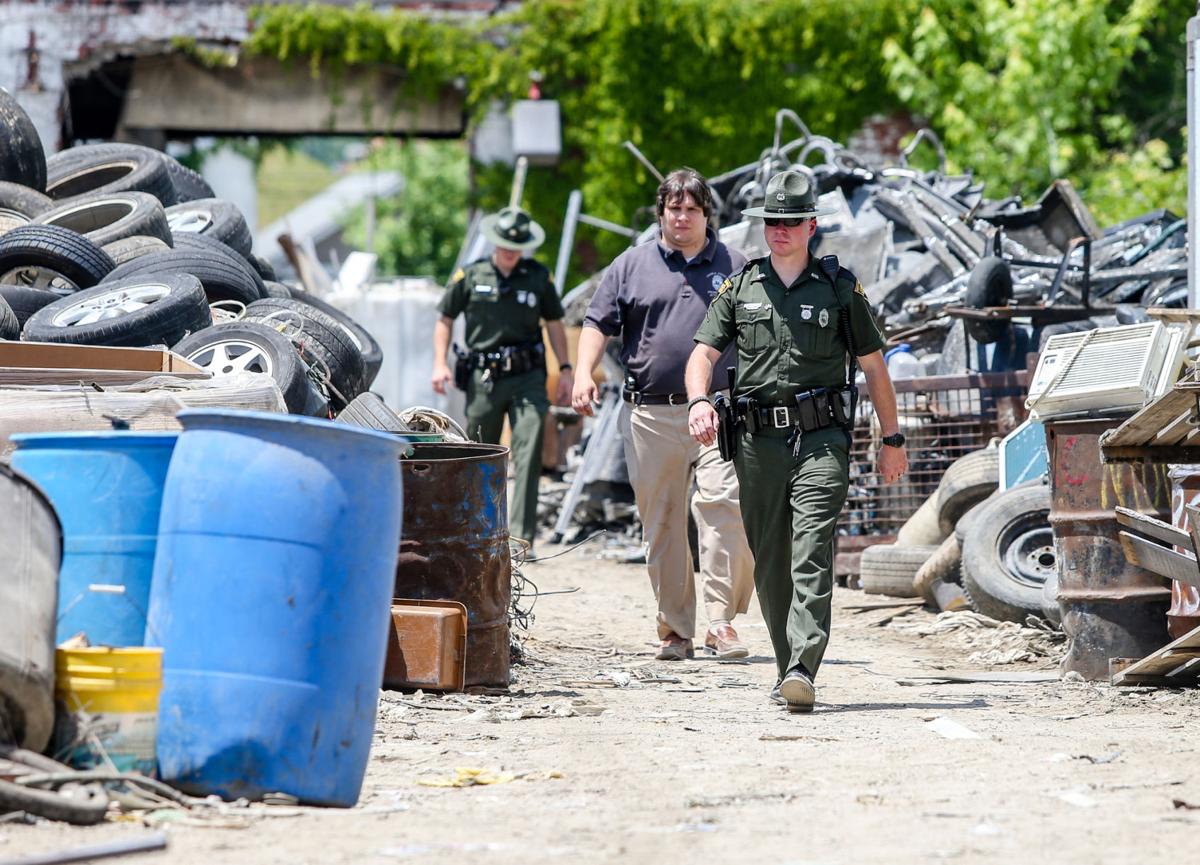 HUNTINGTON - A scrap metal business must dissolve and pay $200,000 in restitution after its owner was convicted Monday of engaging in an organized criminal enterprise, the first conviction under a West Virginia statute that became law in 2010.

William "Bill" Smith, 80, entered a Kennedy plea before Cabell Circuit Judge Paul T. Farrell on the single charge, while West End Recycling pleaded guilty to five counts of receiving stolen scrap metal. A Kennedy plea allows a conviction without the defendant admitting guilt or explaining his or her role in a crime.

The conviction of engaging in an organized criminal enterprise is the first in the state under a law intended to deter the theft of metal, which rose sharply a decade ago along with the rise of drug addiction in the state. Assistant Prosecutor Joe Fincham defined organized crime as when five or more persons engage in a criminal offense for at least six months. Smith and West End Recycling's offense was receiving stolen property.

Fincham called the conviction successful and said it has had a tremendous effect on local crime.

"The reason there was so much copper theft is because everyone knew there was a place to take it," he said. "They knew if you stole cooper you could take it to West End Recycling and turn it into money for your next fix. No longer is that the case."

According to the June 2015 indictment, between September 2012 and February 2015 West End Recycling engaged in a criminal enterprise by accepting 74,191 pounds of nickel and copper wire worth more than $315,000. It states paying for the stolen metal prompted theft by Smith and a group of at least 10 other participants.

The June 2015 indictment came after West Virginia State Police and prosecutors raided the business's compound in the same month. A warrant allowed for the collection of 15 boxes of suspected prohibited scrap metal, along with nine boxes of records and three platform weight scales.

The majority of the restitution will be paid to Special Metals in the amount of $164,591.92. Special Metals sustained the most significant loss, 22,853 pounds of nickel worth $168,591. The nickel was extremely rare, described as 99 percent pure and not generally accessible by the public. Frontier Communications will receive $6,324 in restitution.

Fincham also named smaller businesses as victims, although they will not receive restitution.

The remaining money will go to investigators with the Cabell County Prosecuting Attorney's Office receiving $20,000 and the West Virginia State Police receiving just over $9,084. Smith also faces fines imposed by the courts.

Smith must sell his two properties along 15th and 16th Street West and six lots in the 1500 block of Jefferson Avenue, all in Huntington, liquidating all assets to help pay for the restitution. Smith also agreed not to return to the scrap metal business in any form, either through employment or ownership.

Fincham said the raid and indictment caused other area businesses to fall in line, as well.

"The scrap yards are largely operating legitimately," he said. "There is less of a problem with copper theft in the area, and I think that is due to the fact there is no longer a market. Scrap yards are afraid if they start taking stolen property, they will end up just like West End Recycling."

Fincham said he will not factor in Smith's age when arguing what his sentencing should be.

"While his age might be a factor for the court to consider, also what he has done with those years he has been alive should be considered as well, including decades of organized crime," he said.

All other counts in the 202-count indictment were dropped by prosecuters. Several others named in the indictment, or related indictments, were offered plea deals for agreeing to testify if Smith went to trial.

Have you or someone in your family had the flu this year?