Herd-ECU football game moved, to be on ESPN 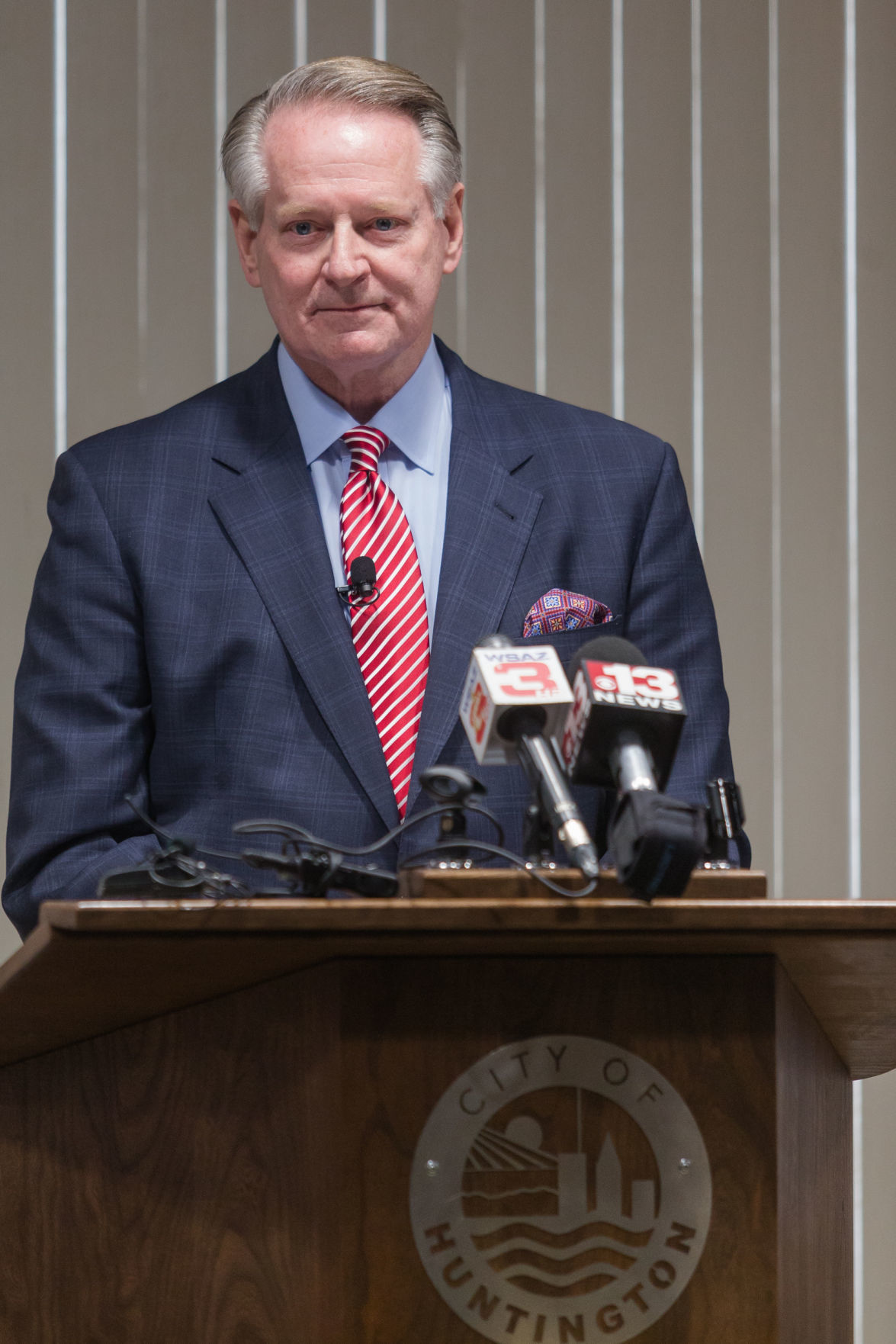 Mayor Steve Williams delivers his State of the City address to an audience inside City Council chambers on Friday, Feb. 14, 2020, at Huntington City Hall. 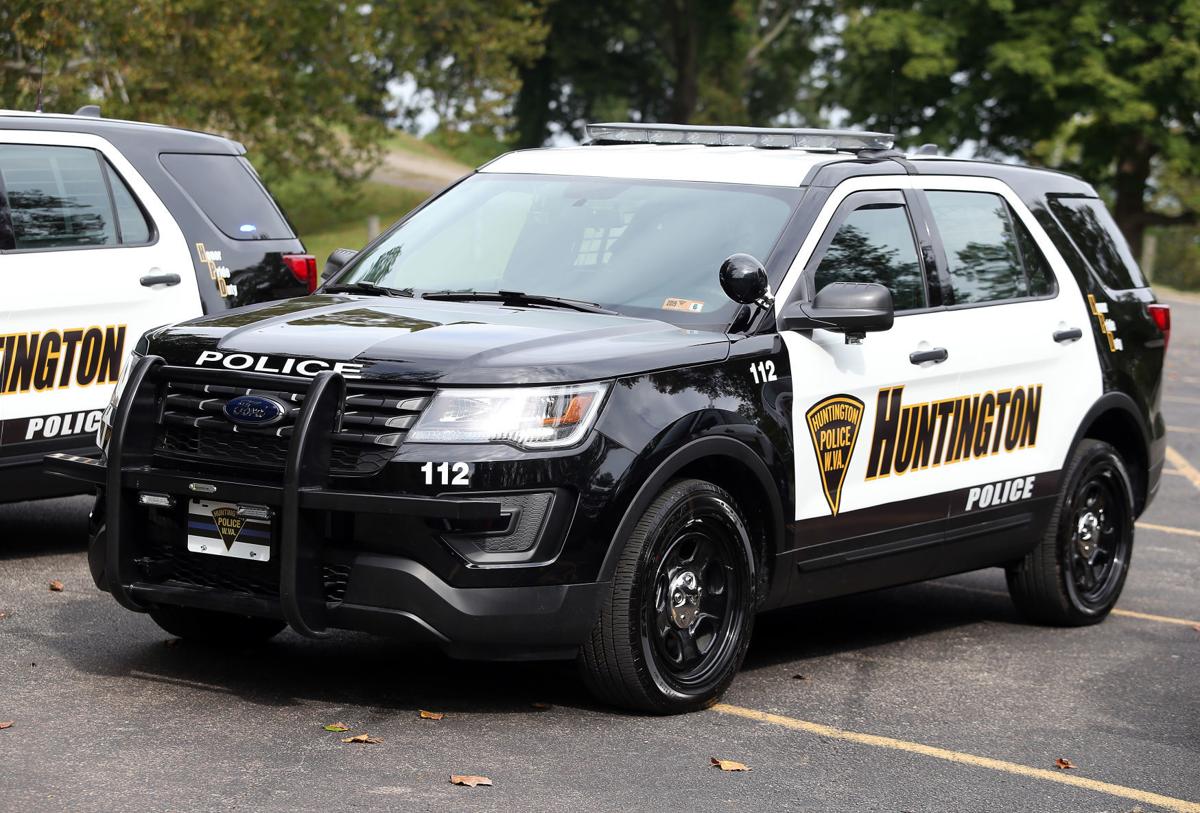 Huntington Mayor Steve Williams’ proposed budget for 2020-21 includes the purchase of five police cruisers like this one, which was purchased in 2018.

Mayor Steve Williams delivers his State of the City address to an audience inside City Council chambers on Friday, Feb. 14, 2020, at Huntington City Hall.

Huntington Mayor Steve Williams’ proposed budget for 2020-21 includes the purchase of five police cruisers like this one, which was purchased in 2018.

HUNTINGTON — Huntington is currently in a period of stability that will be remembered as a “transformational renaissance” in the community and region, Huntington Mayor Steve Williams said during his State of the City address Friday.

The annual address, required by the city’s charter, highlights the current state of the city’s finances and outlines the mayor’s proposed budget for the coming fiscal year. Williams said his administration aims to continue the budgeting successes of the past few years, which includes tighter controls of expenditures and a focus on creating consistent revenue.

Focusing on these “four pillars” will ensure that Huntington continues to be a city of solutions after years of economic uncertainty and a rapidly changing energy industry that has affected all coal communities, he said.

In addressing fiscal stability, Williams said his proposed budget aims to control all finances. In fiscal year 2018, the city focused on controlling expenditures, which included implementing changes that lowered health care and pension costs. Those costs had previously composed 45% of the city’s total budget. Today, those costs are about 35%, he said.

The city also implemented changes that address public safety pension costs. Several years ago, the city was months behind in keeping up with those costs.

“Our public safety pensions were once the subject of criticism and scorn,” he said. “Today, our pension payments are made on time. The pension calculations are ensured accurate.”

Williams said the Municipal Pension Oversight Board worked with the city to make sure pensions are being calculated correctly, and the board assured retirees that their benefits would be protected.

In fiscal year 2019, the city focused on making sure taxes and fees owed to the city were being paid on time. The city places liens on properties that owe fees, and Williams said he personally signs off on cease-and-desist orders for businesses that are not in compliance.

Discussing public safety, Williams said he is once again proposing the largest budgets ever for the city’s police and fire departments.

These large investments in public safety have led to the purchasing of two new fire trucks, 50 sets of fire turnout gear, 27 vehicles for the police department and renovation of the Guyandotte Fire Station. Williams’ proposed 2020-21 budget includes the purchase of one new fire apparatus, five police cruisers and a new fire station on 9th Avenue and 20th Street.

Investments in the police department will ensure the city is taking a hard-line approach to stamping out the drug trade. The city is also focused on lifting people out of active addiction, he said.

Discussing economic growth and innovation, Williams said the city has become a model of revitalization for small cities across the country. The city has reached its successes because of local, state and federal partnerships.

“The difference that separates us from most cities around the nation is that city government does not always have to identify the solutions,” he said. “Our residents step forward; they identify and accept their assignment and take ownership of the solution.”

Have you filed your income taxes yet?