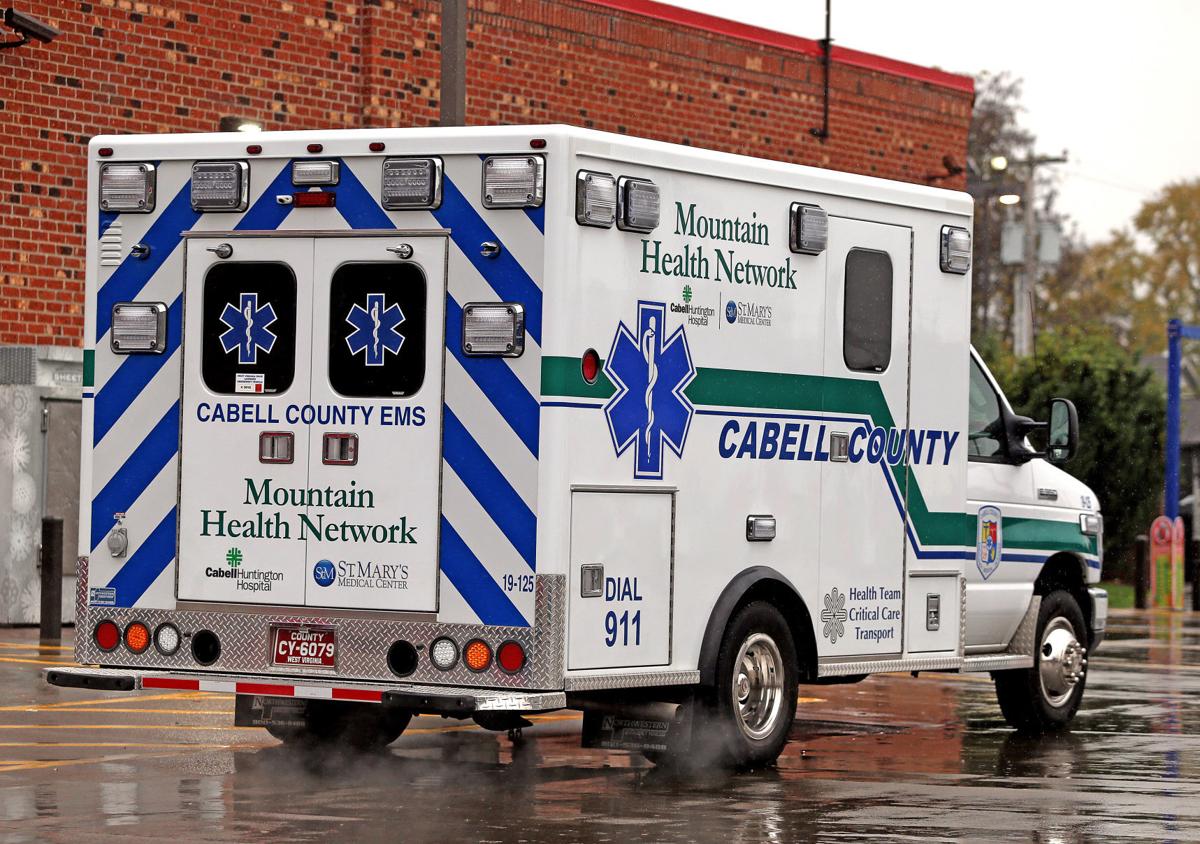 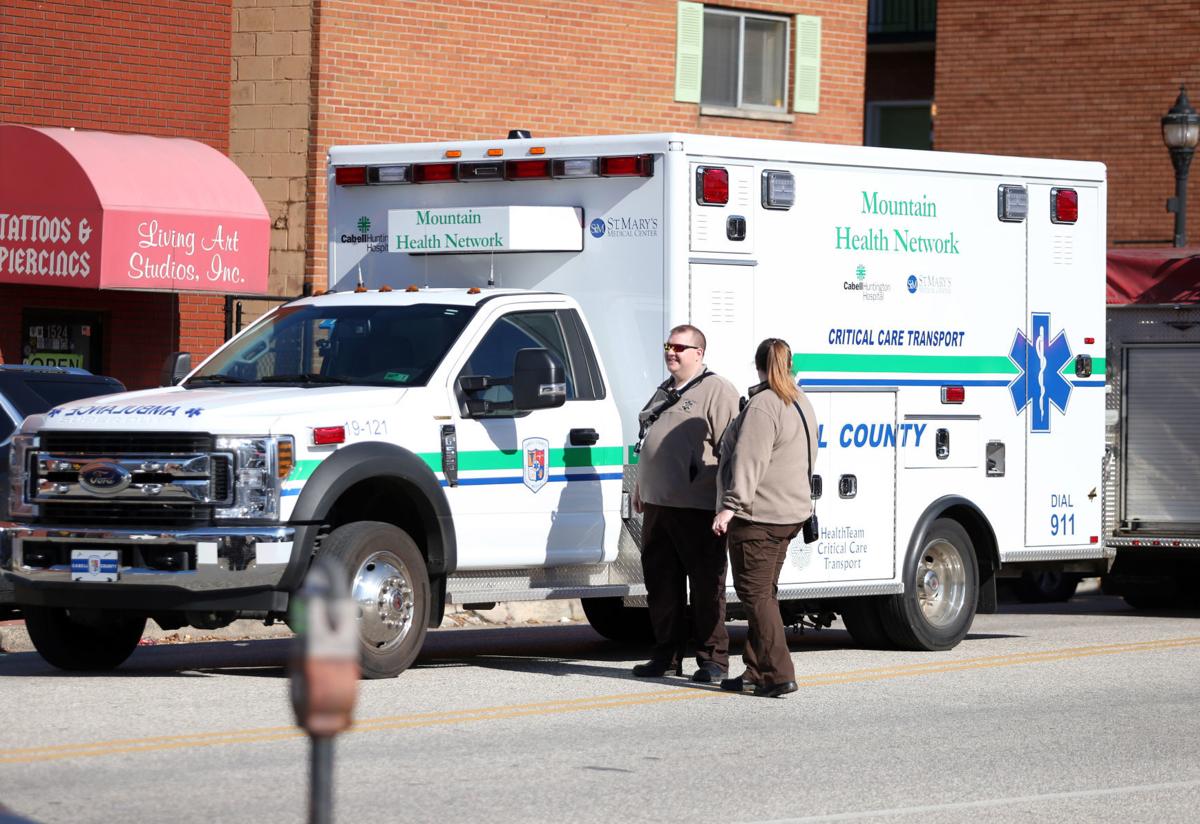 HUNTINGTON — Cabell County EMS Director Gordon Merry said he has to come up with new ways to generate revenue to address a nearly $12 million difference in what the ambulance service receives from the county each year.

That’s why Merry said he signed a $1.5 million deal with Mountain Health Network to provide two ambulances for their hospitals.

This comes as EMS employees are seeking to gain representation from the United Mine Workers of America to form a union. Employees said they are concerned for safety as the service’s emergency division continually picks up the slack on nonemergency transports because those ambulances are making long-distance transports out of state. Employees work 24-hour shifts, which they said leads to little to no sleep during a shift following one of those transports.

They criticized the decision to provide two ambulances to the hospitals, which they feared could lead to gaps in coverage in the county.

However, Merry said he is taking steps to address safety concerns, including switching to 12-hour workdays. Only those working 12-hour shifts are making trips out of state now, he said.

He said the contract deal with Mountain Health was necessary to help sustain the ambulance service.

In 1982, President Ronald Reagan ended the federal government’s practice of revenue sharing. That resulted in about 400,000 cities, towns and counties being unable to claim a share of federal tax revenues, which saved the government billions of dollars.

The Cabell County Commission at the time told Merry he needed to help get a levy passed and then live on that money or he would be out of a job, he said. The levy went on to pass, bringing in approximately $3 million each year to the ambulance service.

Merry said he’s studied the amount the ambulance service takes in collections and payments from insurance companies and knows he has to come up with additional ways to close that $12 million gap.

“I’m doing the big picture,” Merry said. “I have to do the Mountain Health (deal). I have to think outside the box to sustain the service.”

He said he’s gained a reputation for being frugal, but that mentality has led to the ambulance service’s continual growth during a time many EMS services across the country are becoming more cash-strapped.

When the county switched from providing private insurance to insurance provided through the West Virginia Public Employees Insurance Agency, it saved the ambulance service about $1.5 million in insurance costs. Merry said he took that savings and gave employees an 11% raise.

County commissioners declined to recognize the EMS employees’ demands for union recognition during a meeting Thursday. Commissioners said they do not have the authority to do so because state law prohibits public employees from unionizing, collective bargaining or striking.

They suggested employees take the matter up with state legislators, who could pass a law giving them the right.