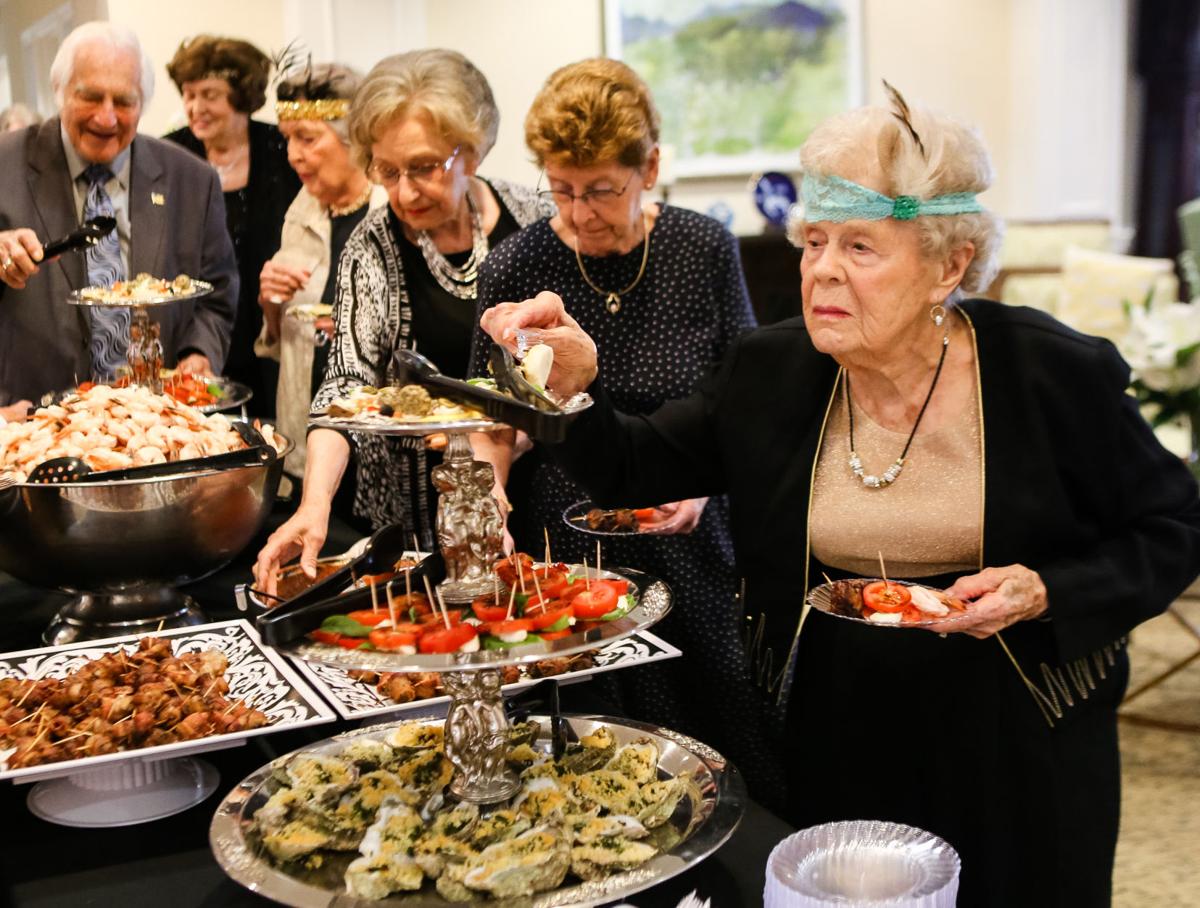 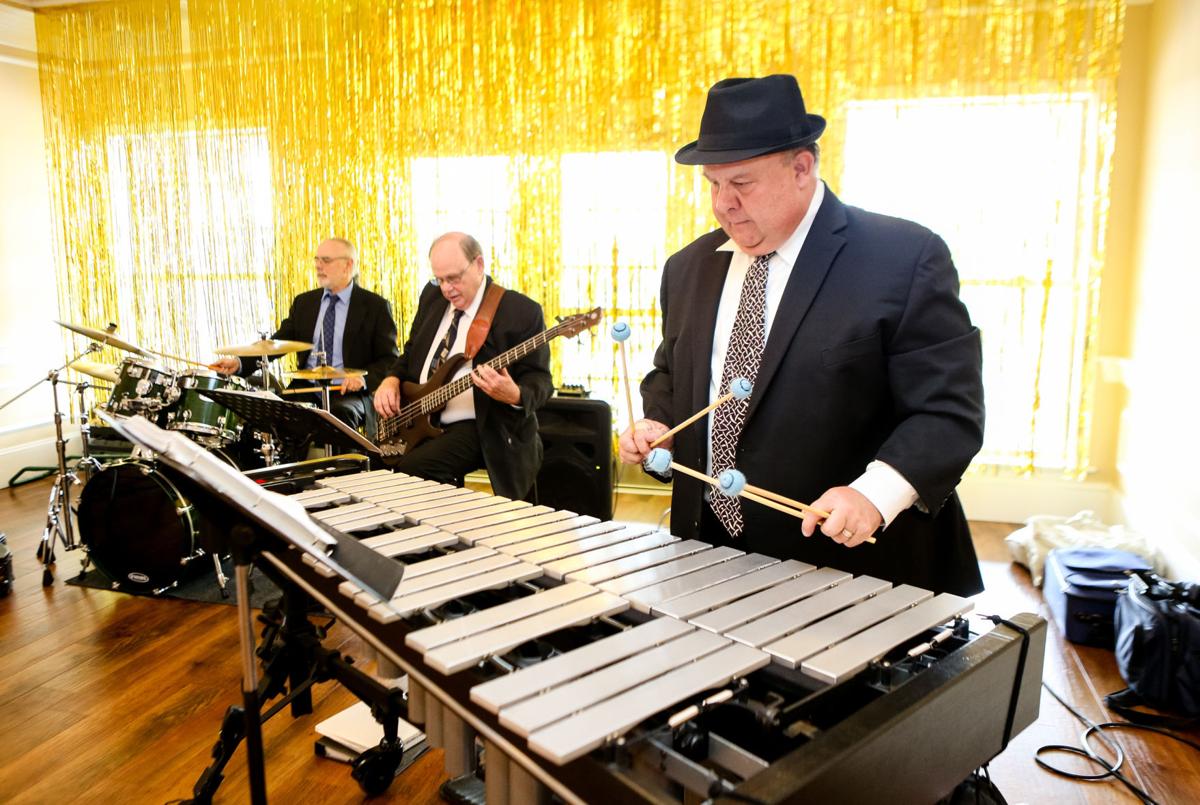 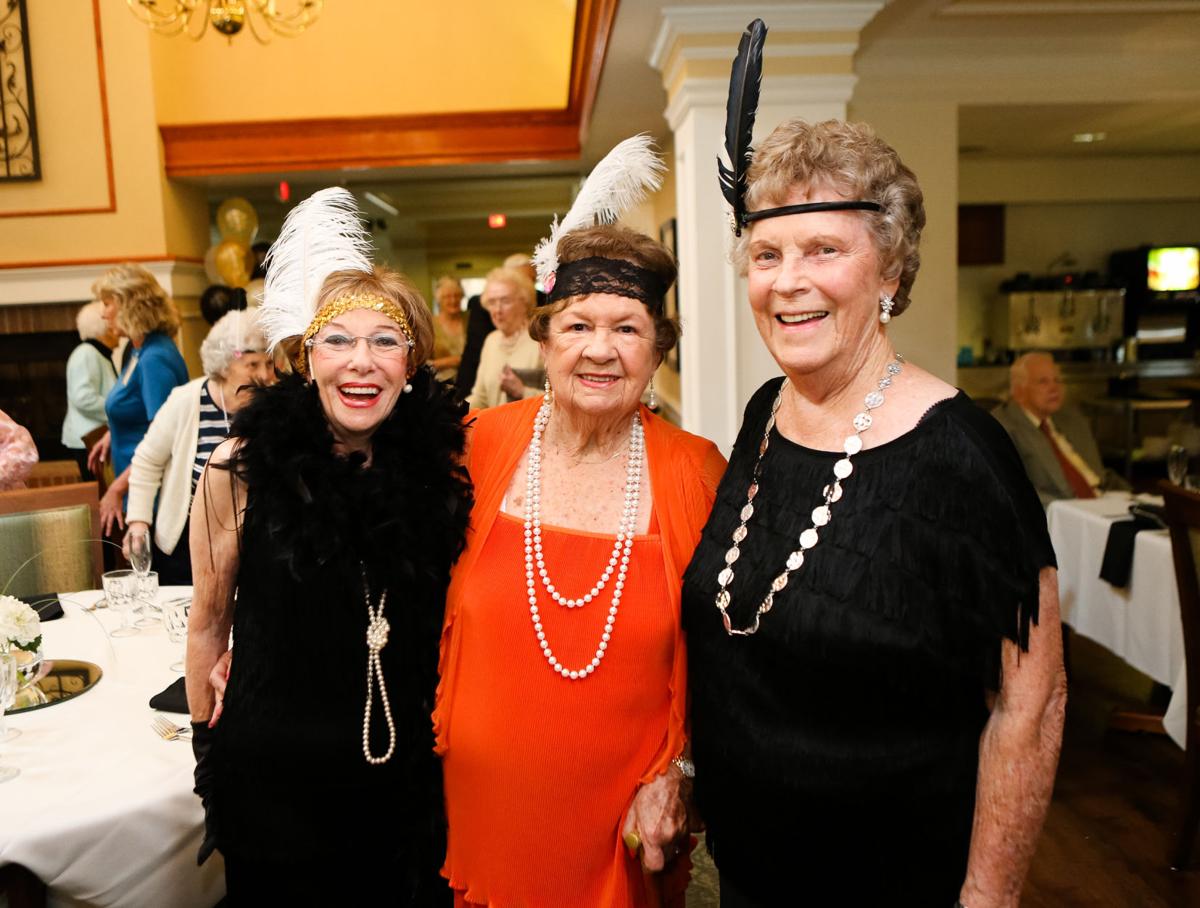 The community of roughly 300 residents toasted its anniversary Friday evening with the flair of the Roaring '20s and a celebration of a retired life well lived.

"Irrespective of age, (Woodlands) is a group of people living together, supporting each other's active living lifestyle," Jeff Harkins, Woodlands CEO, said. "People spend as much time outside of their apartments as they do in it, and a lot of them are more active than I am."

While having the amenities of on-site health care and assisted living coupled with recreational features like a greenhouse, game and exercise rooms, a library and a manicured croquet court, Harkins said building the home in a community so dear to the hearts of many makes it a prime choice for residents looking to return or remain close to Huntington.

"What's amazing is the people from the community that have chosen to live here. It speaks volumes, not only for this community," Harkins said, noting the home's proximity to two hospitals and a university. "To have something this large and this nice in a small community is unique, and certainly a benefit, I think, to the community at large. The residents we have here are second to none."

As Harkins began the celebration with a few acknowledgments, including a proclamation from the Huntington Mayor's Office, he pointed out 12 current residents who've lived at Woodlands all 20 years. Barbara Brown, one of those dozen charter residents, called her home of two decades exactly that: home.

"Everything about it has been beautiful," Brown said. "I am at home here. This is home now. I can't imagine any other home than Woodlands."

When Brown and her late husband, Robert, returned to their native Huntington from California, they soon found their house too big. Upon hearing about plans for Woodlands in the mid-'90s, Brown said the couple was on board without even knowing where exactly it was to be built.

Robert Brown passed away in 2014 after 18 years at Woodlands, but Barbara quickly dispelled any notion of feeling shut in.

"Oh no, this is just home," Brown said, adding that residents go to the grocery store, pharmacy or movies just like anyone else. "But it's a wonderful home because anytime I have a need, I can just go out and peck on my neighbor's door."