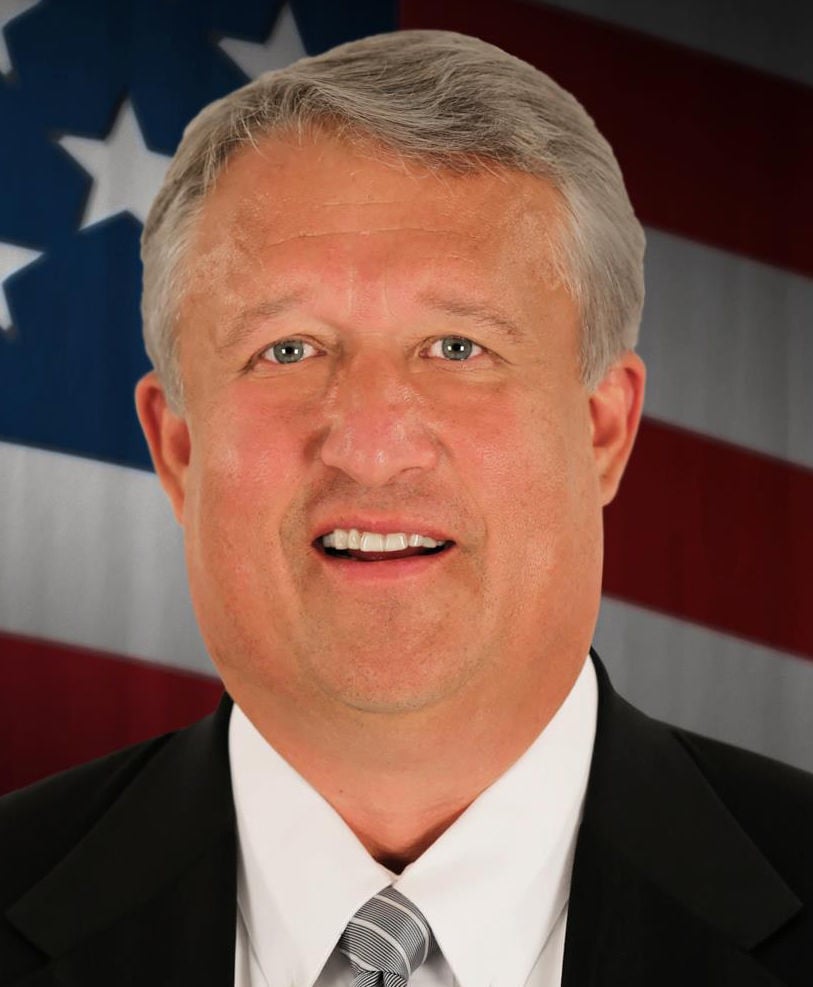 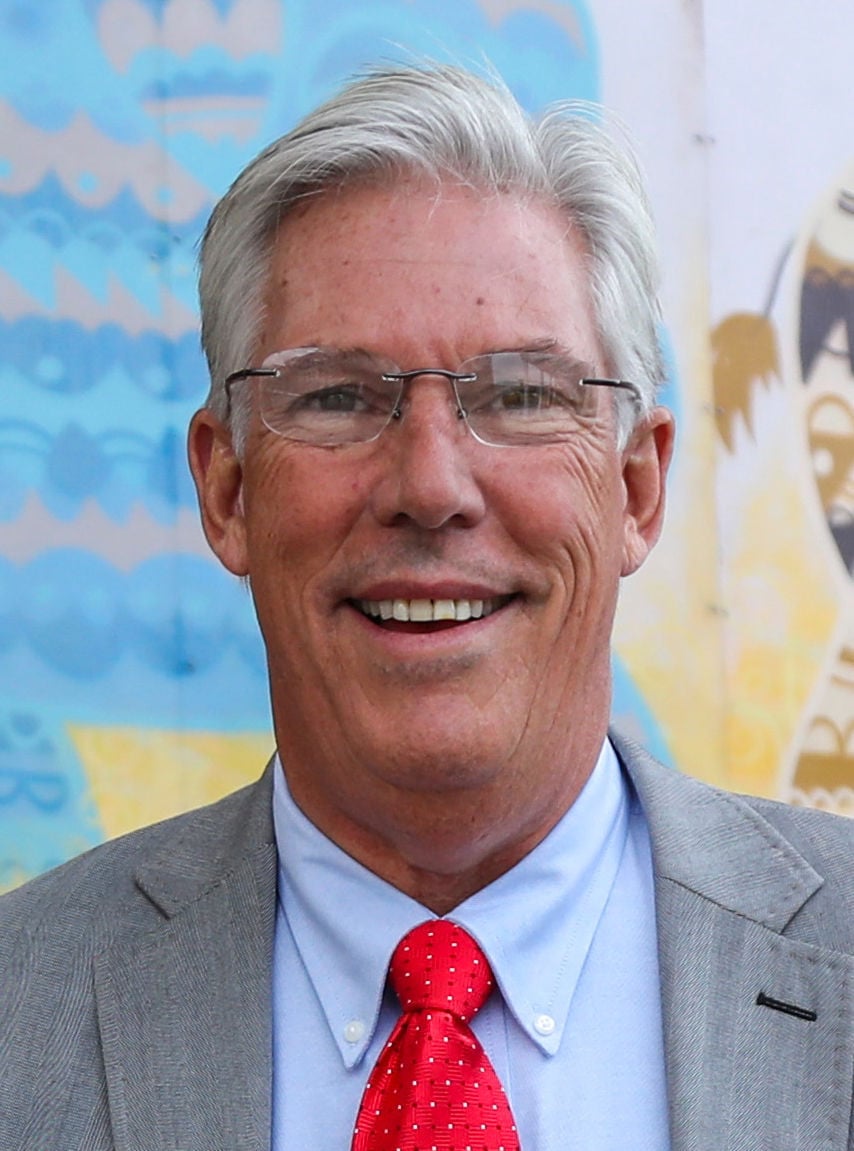 We hear the talk about how politics makes for strange bedfellows. Maybe none stranger than the two of us now going all in to support an income tax cut proposed by our former rival, Gov. Jim Justice.

But this really isn’t at all about politics. This is about West Virginia’s future. This is about the urgent need to stop the 70-year trend of losing our state’s population. This is about making a bold move that will bring jobs, drive growth and create opportunity in our state.

Any economist will tell you that if you remove growth from the equation, you simply cannot have a successful state economy. You can’t provide opportunities for people to expand their businesses. You can’t create new jobs for young people that want to stay in West Virginia, or more importantly for those who want to move to West Virginia.

Time and again, the lack of a significant workforce has prevented us from being able to attract business industry into our state.

The removal of the income tax has shown itself time and time again to be successful in growing populations. And no one needs that more than we do. It would unquestionably expand our workforce — not just by numbers, but by skills and talent. This would be game-changing.

At the same time, the bill would put money back into the pockets of every West Virginian to be spent in the way you see fit. We’re going to infuse $1.087 billion throughout our economy, with an average household getting an additional $1,483.

But the special interests and some business groups don’t want that money in your pocket. They thrive on the status quo. That’s why they’re pushing back. They say leave it alone and think somehow our state’s going to do better.

That has not worked for us for decades. We are the only state in the nation to have lost population, and that fact alone proves we need to do something dramatic — because we will get nowhere just doing the same thing over again.

We urge these groups to rethink and to make this another success story for our state. We are supporting this because we know the incredible difference it will make for West Virginia.

We understand the concerns of folks who say they may have to pay a little bit more for some things than they did before. The governor has repeatedly shown that fear is unfounded. But even if it were, you have to invest a little bit to make a little bit. This state must invest in itself if it wants to break the trend.

There is no better time to make that investment than now, because West Virginia is having a moment.

The spotlight is on us in the Mountain state, and for the right reasons. We have led the nation in COVID vaccinations. We have diversified our economy, and we are emerging from this COVID pandemic from a position of strength, on the move.

Our moment is now. When that pitch is hanging right out there over the plate, and you freeze up and don’t swing for the fences, you miss a chance that may never come again. We will soon be out of the grip of the pandemic, and stimulus dollars will be fleeting. We cannot wait and wonder what’s coming next.

We need to lock arms — even and especially with those we may have tangled with in the past. So reach out. Speak up. This is not a partisan bill. Let your lawmakers know what this means to you, your family, your future.

We are in this for the right reasons because this is bigger than any one campaign or any one of us. Let’s truly not miss this opportunity to move our state forward.