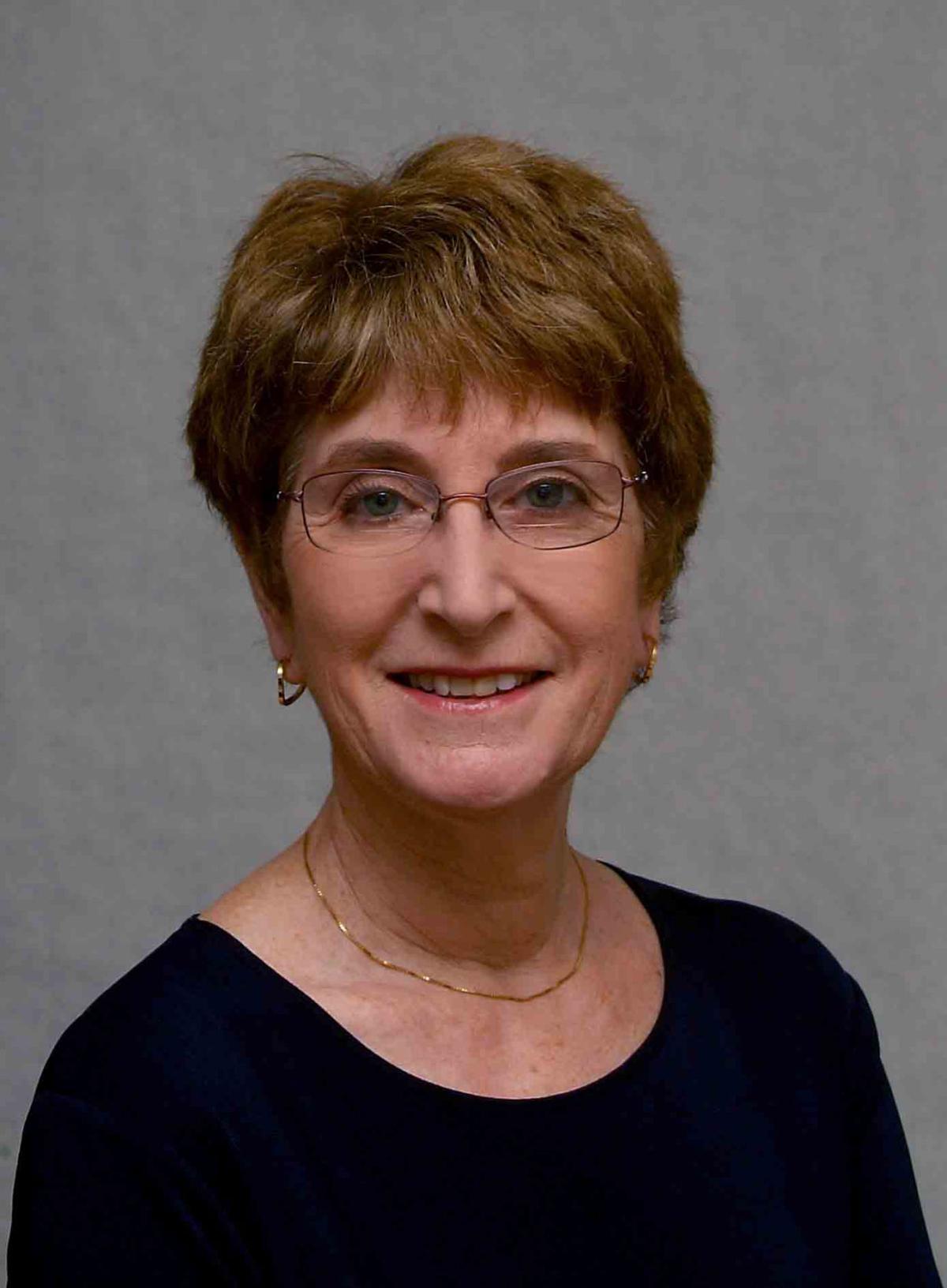 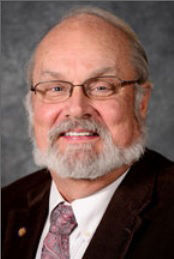 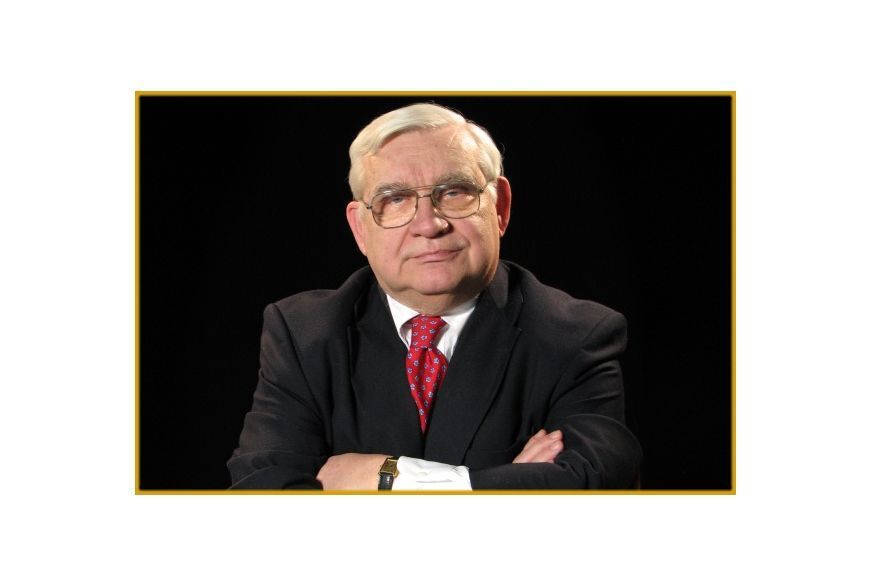 Following are tributes and remembrances of former Herald-Dispatch columnist Dave Peyton after his death Wednesday afternoon.

I can’t remember when I first met Dave. It seems like we were always friends. But we really got to know each other in the early 1960s when we both were college interns in the news department at WSAZ.

Over the years, Dave and I disagreed about lots of things, especially politics. But I always admired his vim and vigor in pressing his side of the argument.

And make no mistake about it. Dave was a wonderfully gifted writer. I wish he had put that skill to work in crafting a novel. I bet it would have been a hell of a book.

Dave Peyton was covering a concert that I was promoting for radio in the mid-70s. I had booked Tom T. Hall into the new Huntington Civic Center for a free program that was being sponsored by a local supermarket chain.

The morning started with a call from the booking agent telling me that Tom’s bus had broken down in Canada. I was not to worry. They were going to find another bus. Multiple calls throughout the day included, we can’t find a replacement bus; however, we’ll fly Tom to Huntington. Can you get a local band to back him? Can you find additional equipment for the performance, etc.

With Dave observing my conversations, I met every obstacle that the booking agent threw at me. That was until he said, “Tom must leave Canada in the same manner he arrived, via a bus.”

I quickly found a replacement artist. Johnny Carver was and remains not a known-name Nashville star. However, he did have the country version of “Tie a Yellow Ribbon (Around the Old Oak Tree).” He played with the local band and the equipment that I had arranged for the no-show Tom T. Hall.

After securing a replacement act, I turned to Dave Peyton and said, “You can destroy me tomorrow with your article. However, you know how hard I tried to make sure this show took place.”

I stayed up all night to pick up a copy of The Herald-Dispatch from the paper office’s corner box. Being a young married man, I turned smiling and cheering to my wife and read this to her, the first line from Dave’s article: “Tom T., you missed a great show.”

I had been exonerated!

Three month later, Tom T. did show up in Huntington. As it turns out, he had booked on a more financially lucrative tour for a cigarette company. Consequently, performing for our show infringed upon the time separation agreement that he had made for the tour.

Dave met Tom T. backstage for this show. I was standing beside him as he introduced himself to Tom T Hall. Hall grabbed Dave, and with profanity included said, “I think about you when I remember the hot oil from that bus dripping down on me in Canada.” I stepped in and said to Tom, “You need to let him go. I promoted the show that you failed to make and I know the truth.”

Dave took care of me as I was beginning my career. That’s the type of man that he was. I am forever indebted and will never forget him or that night.

West Virginia, my home state, lost a journalistic icon today. When I got out of the Army in 1972, I returned to Huntington with the goal of becoming a journalist.

David Peyton was opinion page editor of the former Huntington Advertiser. I hung on every word of his personal columns and tried to mimic his style. An internship and several jobs later, I found myself working across the desk from Dave, who became my mentor. I even had the honor of editing his columns at times.

Together we started a Great Pumpkin contest, covered a multi-day bluegrass festival in the mud and traveled with a chicken to Bob Evans Farm. His beautiful writing on the Living to Die special section, accompanied by Lee Bernard’s photos, brought me to tears. Today I mourn his death and my heart breaks for his loving wife and son. I also celebrate his life and work.

Diane Mufson, a columnist for The Herald-Dispatch:

What impressed me most about Dave was that he said exactly what he thought, even knowing that some of his opinions definitely would not be popular. Because Dave’s words often “spoke to me,” I have kept a collection of about two dozen of his old columns and some emails. In a 2002 email to me, Dave said, “First rate column this morning.” Coming from Dave, who I saw as a supreme model for op-ed writing, I was thrilled beyond words.

I am delighted he was able to finish his newspaper career here at The Herald-Dispatch; that is how it should have been. His family, friends, Huntington and West Virginia will miss him.

In 1987 I returned with my family from a seven-year sojourn in Ironton, Ohio, and moved to our present location on White’s Creek in Wayne County.

We immediately started getting The Herald-Dispatch on a daily basis, but being so engrossed in the sports of that time I rarely perused the editorial pages. My opinions (if I really had any) were mine and I wasn’t interested in anyone else’s. A young family, demanding job and building a new home left little time for reflection on what was going on “out there.”

In 1990 a coal dock (a BIG one) was proposed about a half mile from my home, which basically removed an old and locally revered community (Centerville) for progress in the name of something called “synthetic fuel.”

Many local citizens were opposed to this development, and shortly a new organization (Wayne County Concerned Citizens) was formed to combat the issue of licensing the development. It was a brutal, tiring and divisive fight that had a forlorn conclusion.

As we began the struggle, I wrote a letter to an opinion writer for The Herald-Dispatch, whom I did not know, trying to acquaint him with our side of the issue — David Peyton.

To my surprise he quoted my letter in his next column vouchsafing support for our side of the issue in a very direct way (as was his custom). It was the first of many correspondences he shared with me over the ensuing years and which helped me to hone my own world view in a way I doubt I could have accomplished on my own. He molded an activist with his words in no less way than a sculptor might make a vase with his hands.

Yet, he never forced the “clay” into a shape he might have kept for himself. He only gave the raw material a sense of balance and texture, a fired and hardened surface that could stand up to criticism or complaint, and an understanding of justice etched into its surface by his words.

From then until now, whether in the political arena or out, whether the issue were big or small, everything I undertook had its roots in those conversations, those shared messages so many years ago.

Some time ago, at another dear friend’s passing, I wrote, “I pray the River was narrow where you crossed and the Welcome worthy of the Man.” For Dave Peyton I would only add, “You didn’t hang and you never drowned, and your spirit will live as long as there is a West Virginia.”