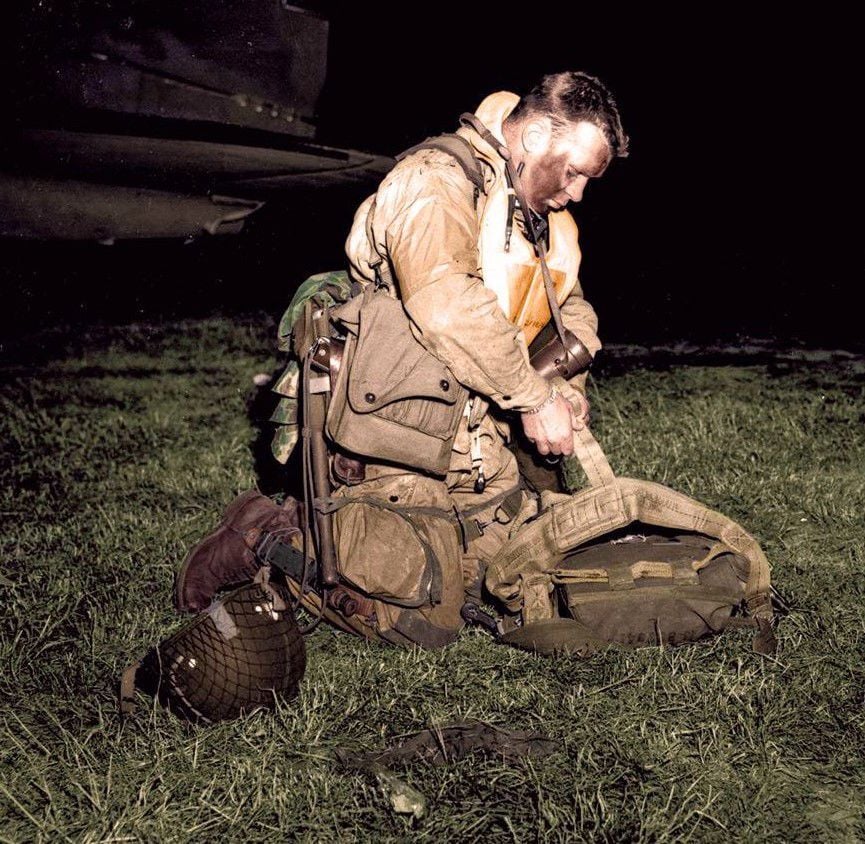 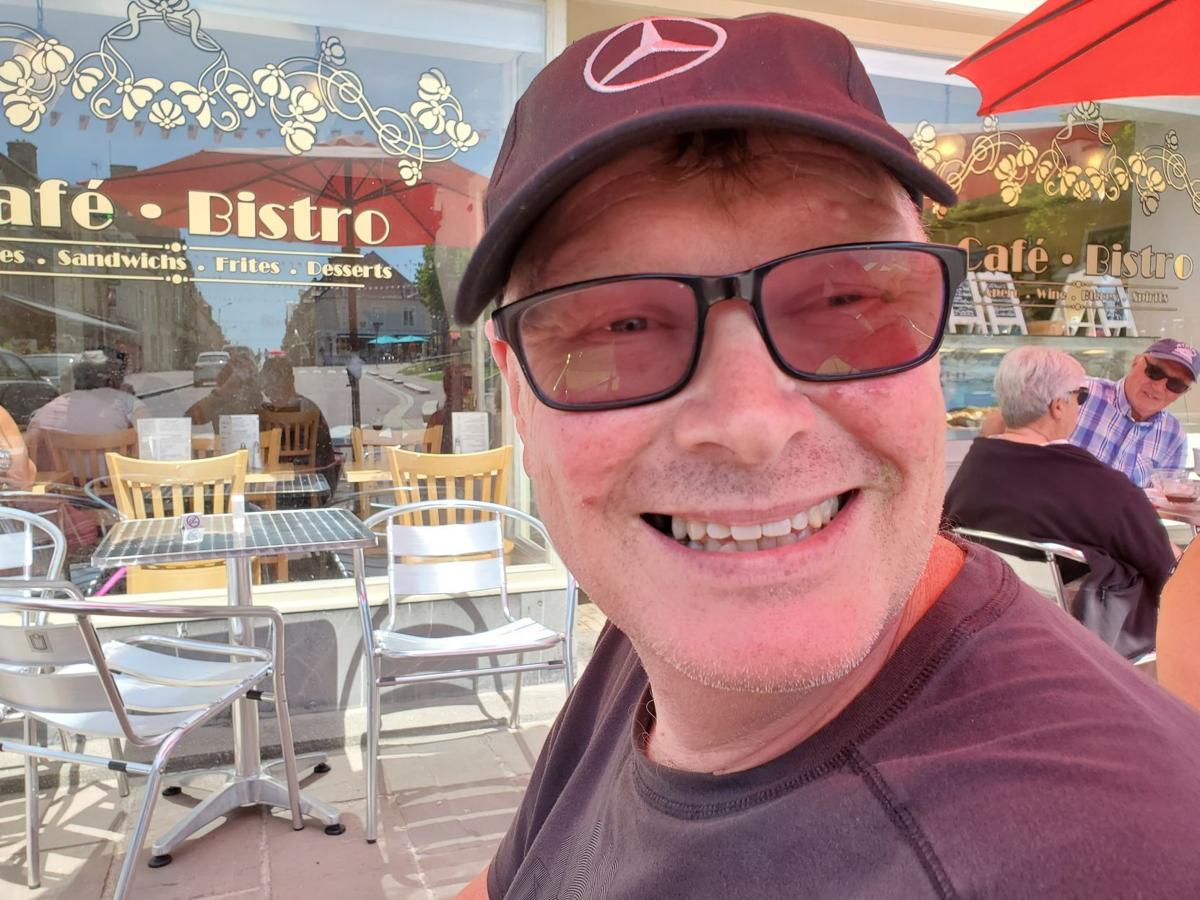 Twenty-two years before I was born, my grandfather was struck by German rounds as he descended from the heavens over Saint-Côme-du-Mont, France. In a series of flashes in the night, the man they called “Bull” was gone.

He is best remembered for leading his men in prayer in Exeter, England, shortly before he and the paratroopers under his command climbed aboard C-47 aircraft bound for Normandy.

“If die we must,” Lt. Col. Robert Lee Wolverton prayed, “let us die as men would die, without complaining, without pleading, safe in the knowledge we have done our best for what we believed was right.”

By every account I’ve heard, he was a great one in a generation known for greatness. Born and raised in Elkins, my grandfather stood only 5 feet, 9 inches, but his shadow towers.

Some time ago, ex-British paratrooper Ian Gardner became fascinated by my grandfather and his men, a unit known as the forgotten battalion, and began authoring books about them. Many people know of the so-called “Band of Brothers,” Easy Company, whose exploits were memorialized in a book by Stephen Ambrose and a subsequent HBO miniseries produced by Steven Spielberg and Tom Hanks.

Easy Company was part of the 2nd Battalion of the 101st Airborne’s 506th Parachute Infantry Regiment. My grandfather led 3rd Battalion in the same regiment. His best friend was the regimental commander, Col. Robert F. Sink. The names of Sink and Easy Company are legend. The names of my grandfather and his men are scattered in the pages of history and largely unknown in the country for which they fought.

This, I discovered, is not the case in Saint-Côme-du-Mont, thanks largely to Ian. He has written four books about my grandfather’s battalion, the first fittingly titled “Tonight We Die as Men.” I wrote the introduction to his most recent work, “Sent by the Iron Sky,” published in late 2019. Ian’s tireless labor in telling the untold story of the 3rd Battalion was partly the inspiration for the D-Day Experience museum in Saint-Côme-du-Mont.

The main building in the museum is fashioned after an aircraft hangar. On one hangar door is emblazoned a picture of my grandfather, face blackened, packing his chute before the June 6, 1944, jump. On the other door appears the full text of his prayer, which his men pieced together from memory after his death.

In 2019, I finally made the trip to France, 15 years after Ian first began urging to me come, traveling there with my future bride and her youngest son. The power and emotion of the experience was something I could not have imagined. At times, it was simply too much.

Laughter eased it all. Ian and his best mate, Rick Buckler, a legendary rock ‘n’ roll drummer formerly of The Jam, kept us in stitches as only Brits and their unique brand of humor can. Our house still resonates with British sayings we learned, like their take on someone we might say thinks he’s all that: He’s up himself. Or Rick’s classic rebuff: “Do you know who I think I am?”

Over the course of nine days, we toured London and Ramsbury, England, where the 3rd Battalion was stationed before the invasion, and then we caught the ferry to France and traipsed about Normandy, where Ian unfolded the details of the invasion. Rick manned the wheel in his beloved black Mercedes, Doris, and we harassed one another mercilessly, particularly targeting Ian, a sweet, good-natured man with the gift of being able to laugh at himself. At night, we drank too much and talked too loud. The friendship among all of us was instant and will last a lifetime. For me, Ian isn’t a friend but a brother.

And I returned in my thoughts to my grandfather’s words and understood them in a way I had not before, I realized his intention to ready his men not only for their finest hour but their last. He’d spent more than a year preparing them to fight. In those final moments before they stepped into what he called “the fire ahead,” my grandfather readied them for sacrifice. He knew that as warriors if die they must, there was a right way to die: without complaining, without pleading, safe in the knowledge they’d done their best for what they believed was right.

We mistake greatness for many things today. But the brotherhood of those men, my grandfather’s love for them and theirs for him, the kind that Christ described — “greater love hath no man than this, that he would lay down his life for his friends” — this is the stuff of authentic greatness. America is starved for it now. It’s within all of us and up to all of us to change that. It’s about our love for one another and for our country and finding comfort and security in the knowledge we are doing our best for what we believe is right. I never knew my grandfather, but I know that’s how he’d want to be honored. This is how to make America truly great again.

Lee Wolverton is vice president of news for HD Media LLC and executive editor of The Herald-Dispatch. His email address is lwolverton@hemediallc.com.