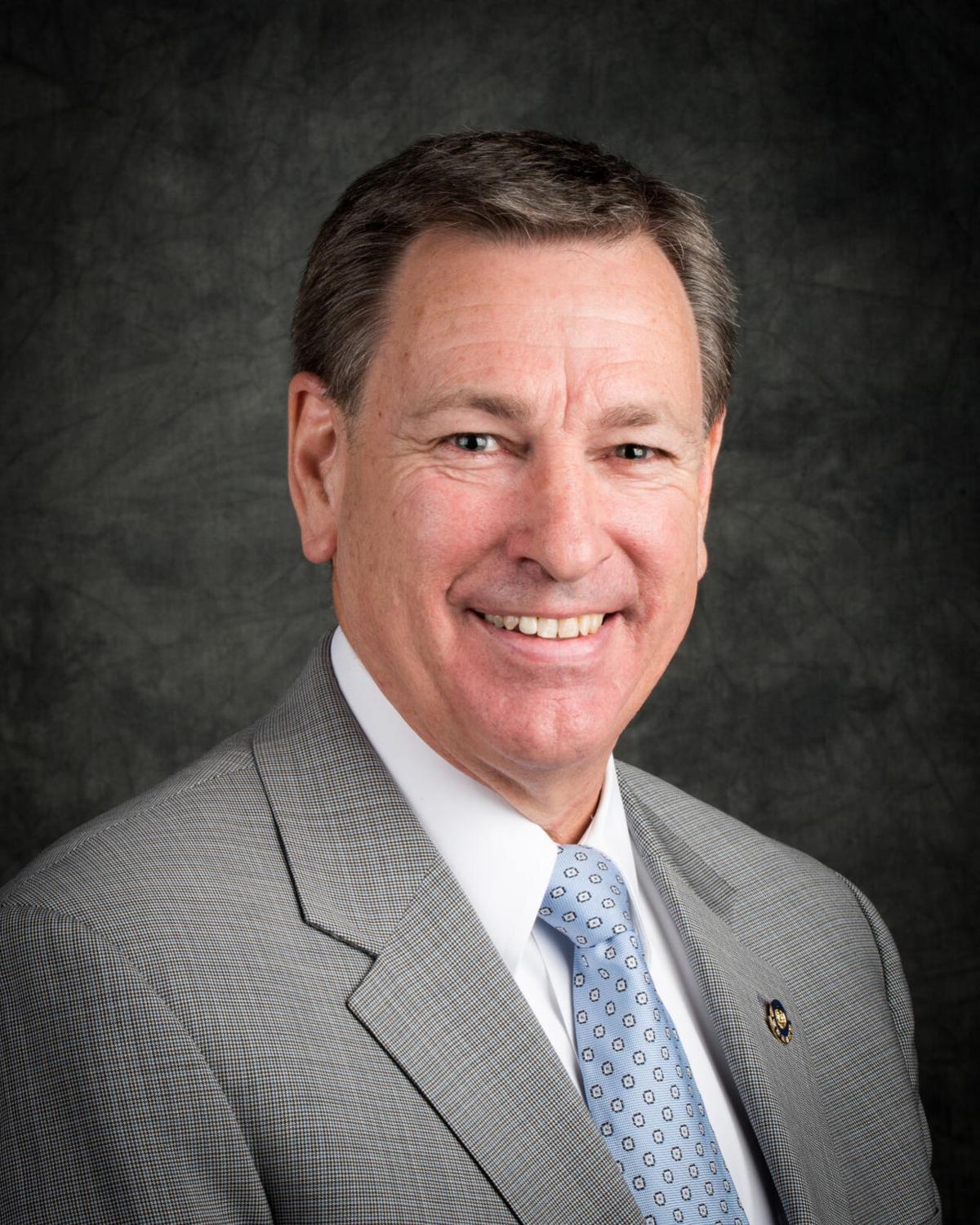 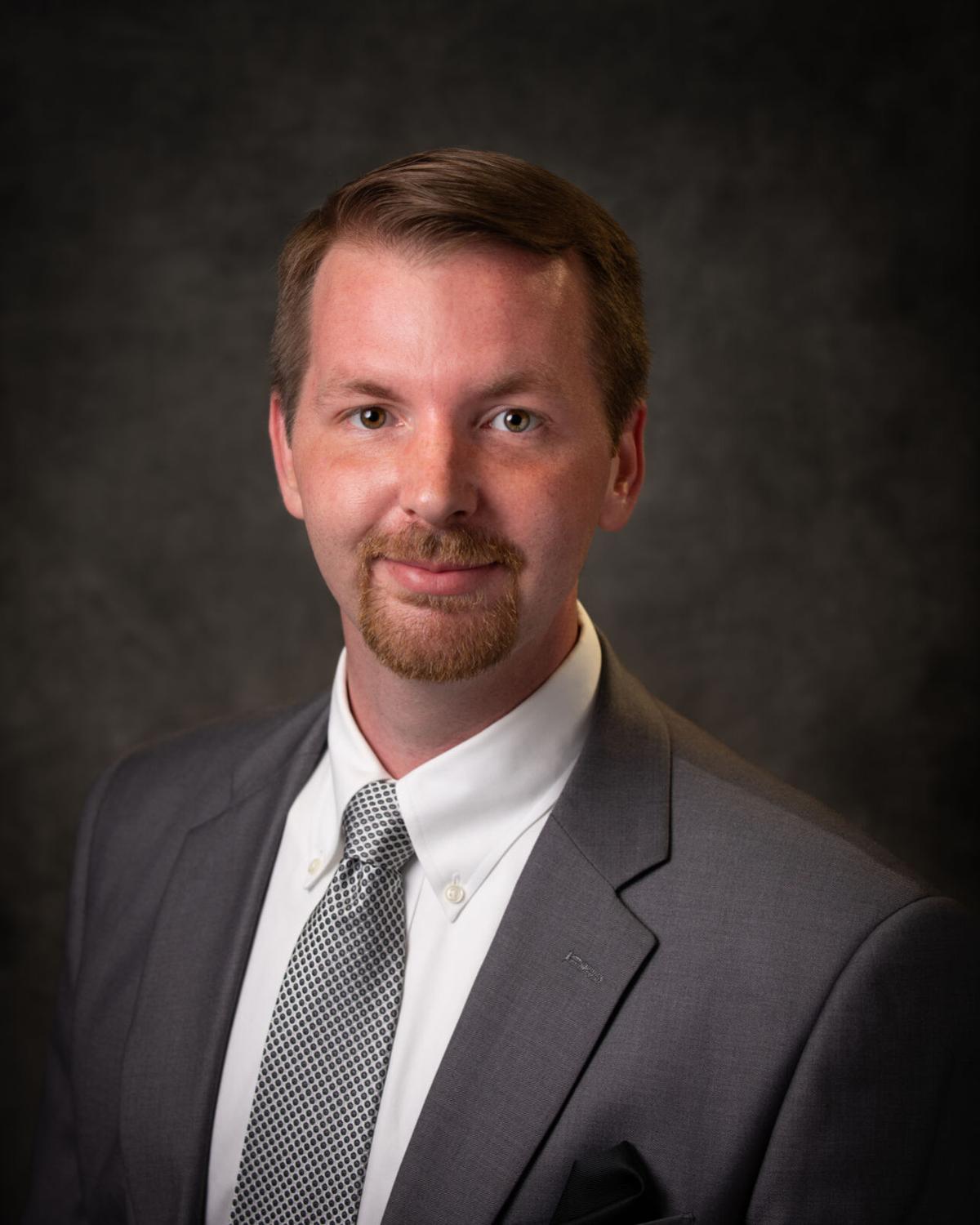 West Virginia has an opportunity the likes of which we have not seen in a generation. The most important question is, what will we make of it?

Our counties and municipalities are receiving nearly three-quarters of a billion dollars in response to COVID-19 from the American Rescue Plan, including more than $130 million to the state for broadband. The Federal Communications Commission also recently awarded hundreds of millions of dollars to companies in West Virginia to expand broadband internet access, with another round of funding coming in the next year or so.

The Appalachian Regional Commission and the USDA regularly fund broadband efforts in West Virginia, and current proposals in Congress to improve infrastructure include roughly $100 billion for broadband infrastructure investment. As such, the opportunity has never been and may never be greater.

Our counties and municipalities are not alone — broadband-targeted funds are headed to jurisdictions around the country. Communities that embrace this opportunity to improve their infrastructure and empower their next generation of creators, entrepreneurs, families and educators will position themselves for a strong future. Those that do not will find themselves wondering what could have been a decade from now. They will not have to use their imagination — there will be communities that get this right.

We urge leaders at the municipal and county level to think creatively, to leverage infrastructure projects together, and to seize this opportunity to meet so many needs that have been identified over the years.

As projects to expand water, sewer and broadband access are considered, we urge leaders to ask themselves how they can increase private investment and use funding as a catalyst for transformative effect.

As a water line is extended, can fiber internet lines or conduit piping for that purpose be installed at the same time?

As a sidewalk is repaired, can those valuable pieces of infrastructure be placed at that time as well?

Are communities banding together with their neighboring cities and counties to accomplish these extensions with the greatest possible impact at the best possible cost?

These are just a few of the considerations we urge our communities to consider, and we stand ready to bring every resource at our disposal on a state level to assist in these efforts. Together, we can position our communities and our state for the growth and opportunity we all want for West Virginians.

We invite our local leaders to join us at the Capitol in early June to discuss, together, how we can seize this opportunity and meet our infrastructure needs — broadband internet service, water service, sewer service and so much more.

We also urge collaboration with many other organizations — private companies, educational institutions, co-ops and so much more.

Let’s all work together and bring every resource we have to the table. Let’s break down the barriers of city limits, county lines, personality or political conflict and get this done. Let’s show the nation, once again, that West Virginia can lead. Our citizens deserve it, and they are watching.