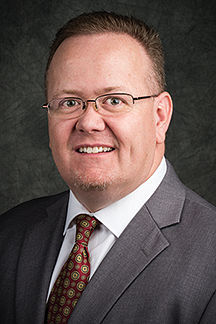 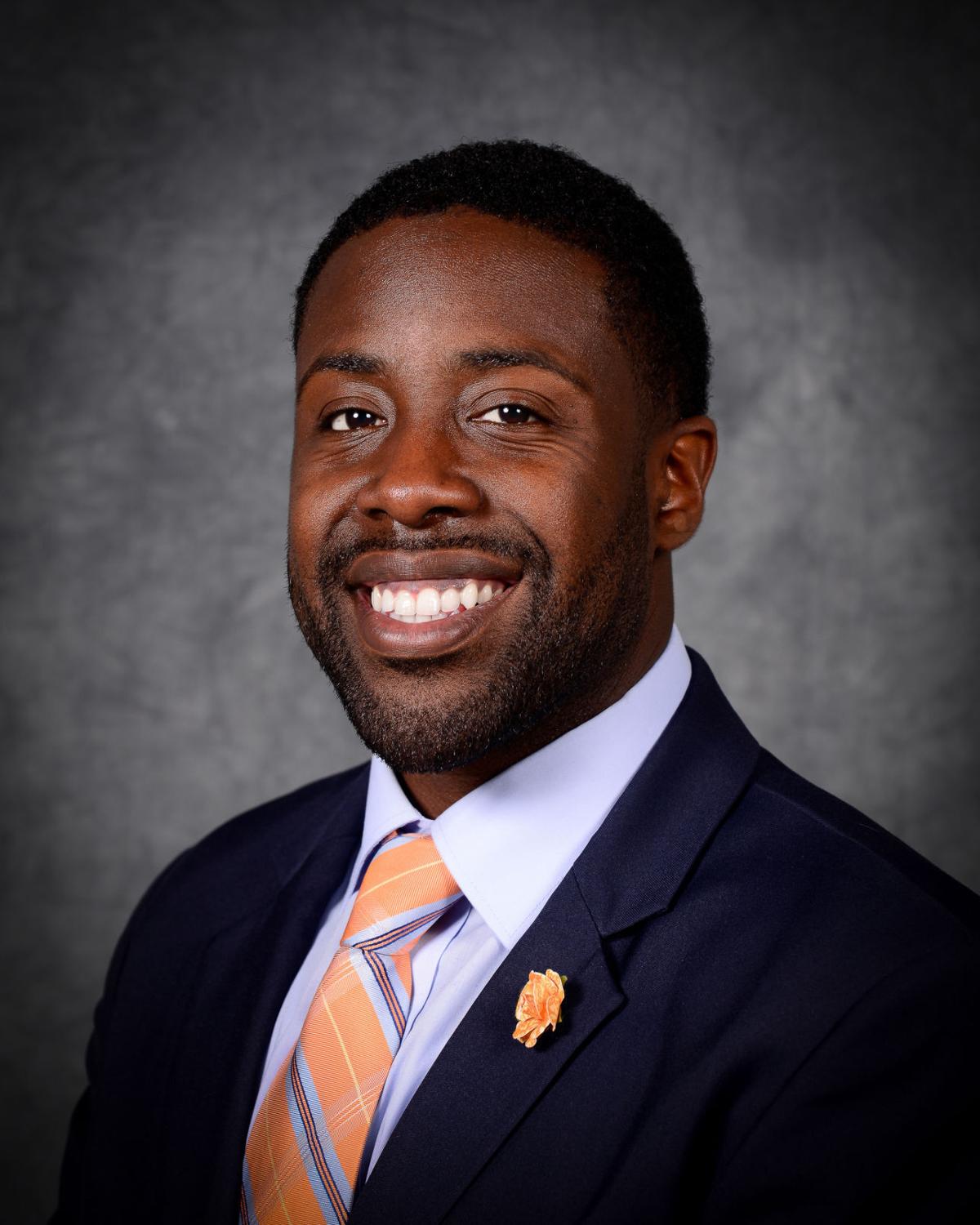 As laid out in the State of the State Address, the centerpiece of the 2021 legislative session is the plan to eliminate the state’s personal income tax (PIT). Everyone hates paying taxes, but handling over a billion dollar decrease in operating revenues would challenge even the most austere manager.

The proposed solution is to make up for the lost income tax revenue by shifting the tax burden to other forms of taxes. It is hoped to recoup $902.6 million by raising the consumer sales and use tax to 7.9% and starting to tax previously exempt goods and services such as professional services (e.g., accounting, architectural, engineering, legal) as well as selected advertising, health and fitness memberships, computer hardware and software, among others.

Additionally, there would be a new “luxury tax” on certain items like jewelry, art and ATV’s, a tiered severance tax for coal, oil and gas, and increased taxes on tobacco products, alcohol and soft drinks. Most these new taxes would place West Virginia well above our surrounding states (especially those right over the local bridges). Finally, West Virginia would certainly rank first in something — the highest consumer sales tax in the United States.

To say that the response from our constituents to this plan has been united in opposition would be a grave understatement. So many have reached out to share real concerns about the devastating impact of the suggested tax hikes on working families in our area. The timing is rough, as we are just now coming out of a pandemic that has ravaged our community, disproportionately hurting our low-income and minority communities. Many fear that they will bear the brunt of the tax shift in a time when they are still struggling from the events of the past year.

The opposition from the local business community has been just as forceful, with repeated explanations of the hard reality of competing in a border county. The prospect of losing our professional services businesses like law, architectural, accounting and advertising firms to neighboring states would be a heavy blow. Likewise, in meetings with the owners of our independent restaurants, brewpubs and entertainment venues — the backbones of our local economy — the new taxes might just finish off those that somehow survived the ravages of COVID-related restrictions and closures.

The consensus is clear; any move toward elimination of the PIT must be made responsibly and in a manner that does not collapse our local economy. Our community has worked so hard to rebuild and diversify an economy after the loss of many manufacturing jobs in past decades. We have so much to offer — a world class health care sector, attractive tourism and convention, and a beloved institution of higher learning. While the PIT plan in its current form is unlikely to move billionaires to Cabell County, it may very well undermine decades of work, causing our people and businesses to leave even faster. Instead, we need to focus on policies that truly help our people: Stay, Rebuild and Succeed.

Chad Lovejoy and Sean Hornbuckle, both D-Cabell, are members of the West Virginia House of Delegates.