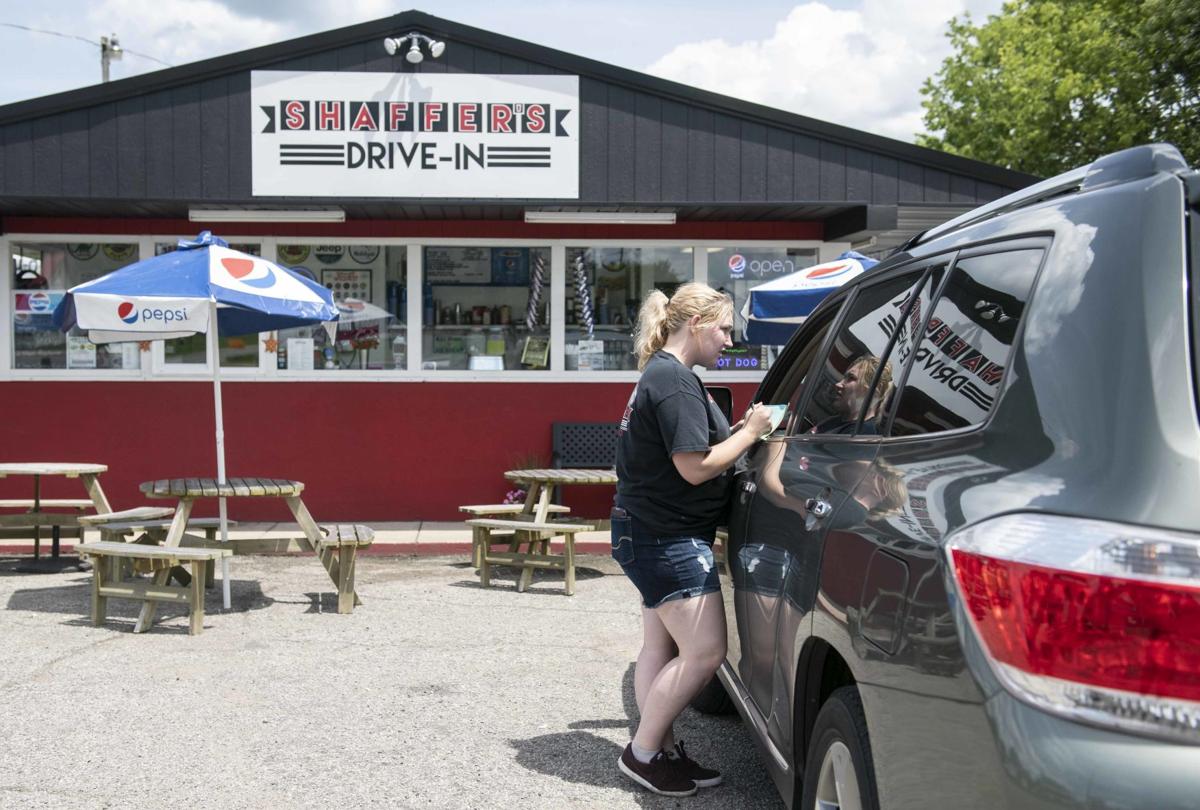 Lexi Browning/For The Herald-Dispatch An employee takes an order Shaffer's Drive-In on June 25 in Milton, W.Va. 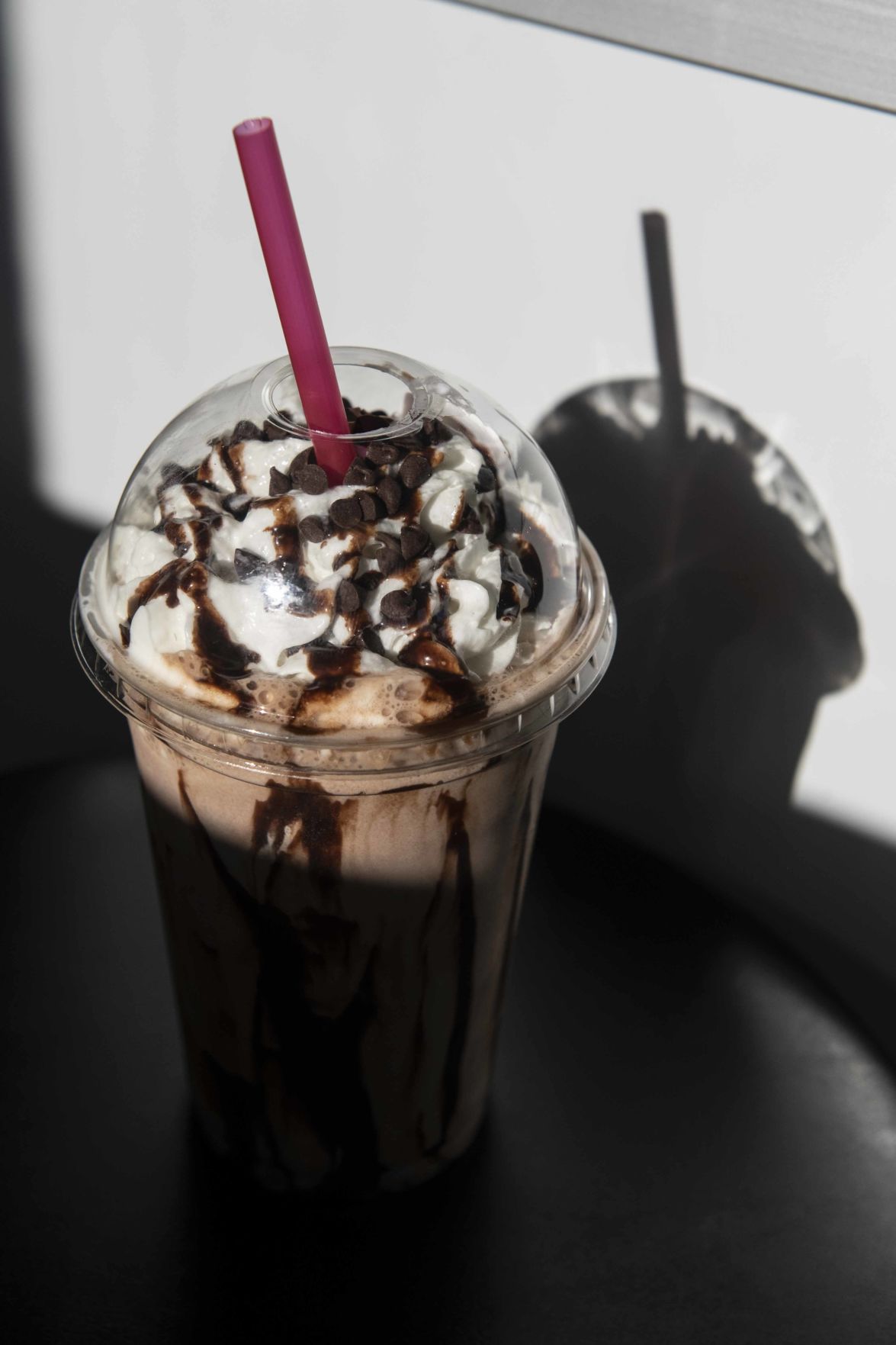 Lexi Browning/For The Herald-Dispatch A chocolate galore milkshake was the monthly special for June at Shaffer's Drive-In on June 25 in Milton, W.Va.

Lexi Browning/For The Herald-Dispatch An employee takes an order Shaffer's Drive-In on June 25 in Milton, W.Va.

Lexi Browning/For The Herald-Dispatch A chocolate galore milkshake was the monthly special for June at Shaffer's Drive-In on June 25 in Milton, W.Va.

Becky and John Shaffer always envisioned opening their own business.

In 2017, they purchased the former Farley's Famous Hotdogs stand across from the old Milton Middle School and began renovations for their own 1950s-style drive-in restaurant.

No longer was Shaffer's Drive-In a distant idea - it was a reality.

"When I was pregnant with my daughter, Midway hot dogs (in West Huntington) was my favorite thing," Becky Shaffer said. "I ate Midway probably every single day. When we were ready to buy a business, we went looking around Milton, and this happened to be the perfect price range for us. I love to cook, so it was just right."

The menu itself ranges from chili-coated hot dogs to ice cream to salad. Shaffer said there's a little something for everyone at the drive-in, including burgers, barbecues, mozzarella sticks, and BLTs.

"The hot dogs are angus beef wieners, and we use my homemade sauce or chili recipe," Shaffer said. "It's more based on older drive-ins, and it's all curbside service. There's no eat-in or dine-in area."

Each month, the establishment creates and promotes its own milkshakes.

"We're always coming up with new milkshakes, and turtle is next," Shaffer said. "It's made with caramel, pecans and chocolate, so it's like you're eating a turtle."

To go along with the sweets, Shaffer recommends something savory.

"You just can't beat the onion rings and hot dogs," she said. "We actually won Best Hot Dogs in the Tri-State from WCHS viewers in November, and we'd only been in business about a year at that point."

"Business has been great, and it's growing," Shaffer said. "I'm now able to hire more staff since we're busier."

Shaffer's Drive-In is open Monday through Saturday 10 a.m. to 9 p.m.