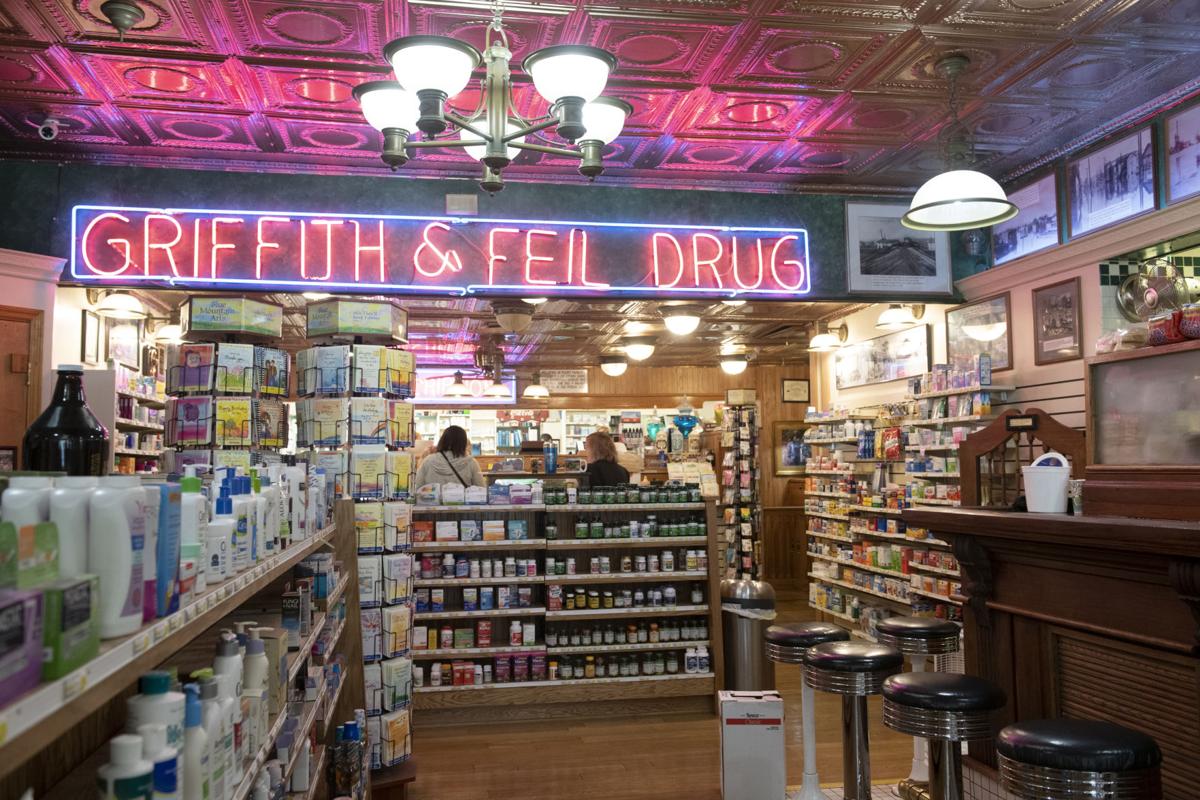 Lexi Browning/For The Herald-Dispatch Griffith and Feil Drug has served the region since 1892 in Wayne County, W.Va. 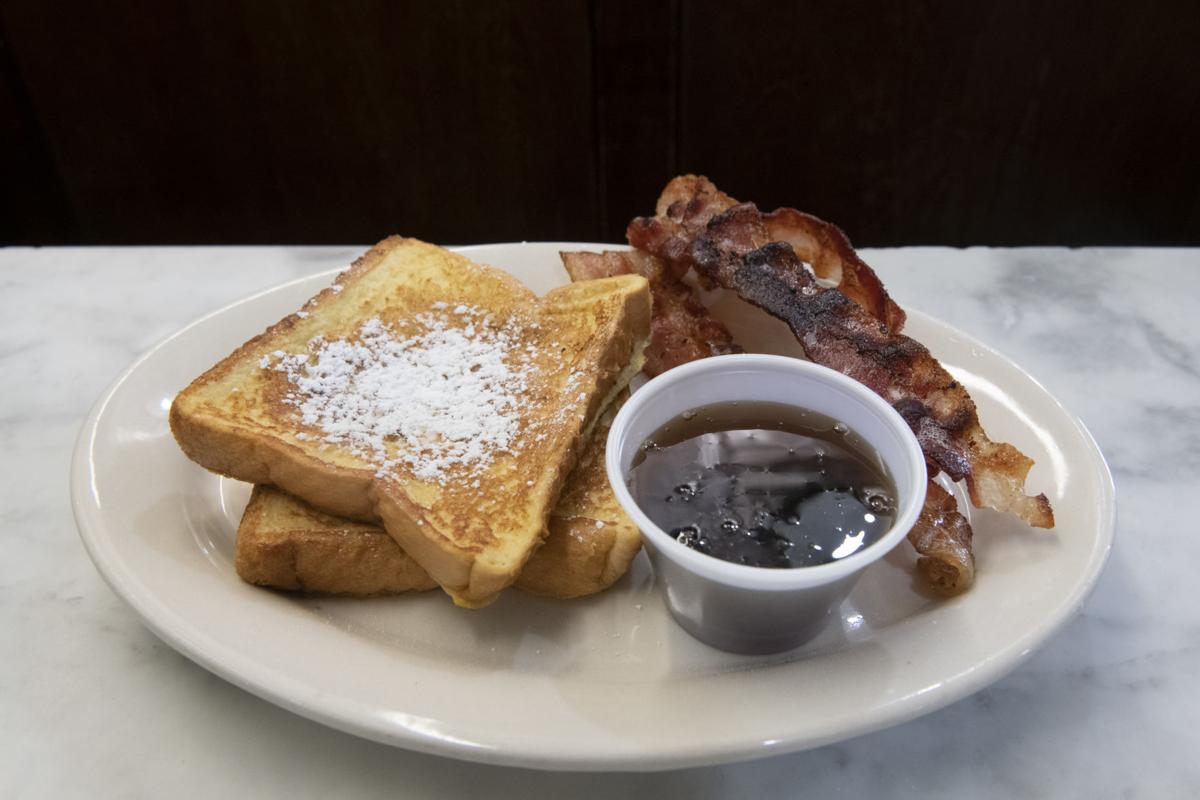 Lexi Browning/For The Herald-Dispatch French toast and bacon are among the breakfast options at Griffith and Feil Soda Fountain in Kenova, W.Va.

Lexi Browning/For The Herald-Dispatch Griffith and Feil Drug has served the region since 1892 in Wayne County, W.Va.

Lexi Browning/For The Herald-Dispatch French toast and bacon are among the breakfast options at Griffith and Feil Soda Fountain in Kenova, W.Va.

By the time a reporter made it to Kenova, the sun was already heating up the day, pushing temperatures well into the 80s en route to a sweltering and sticky 92 degrees.

Officially, the temperature reached 89 degrees. But three independent sources — a local bank, the reporter's weather app on his phone, and a very sweaty brow — confirmed 92 degrees. But what's a few degrees between friends?

Every adventure has a starting point, and one simply doesn't start an adventure without a good meal.

One also simply doesn't explore Wayne County without a stop at the soda fountain and diner at Griffith and Feil Pharmacy in Kenova.

The choice is made to kill two birds with one stone on this humid morning and get some tasty food and check in with the long-running business - a throwback to the days of pharmacies combined with soda fountains serving up chocolate malts and other old-timey favorites.

But not everything is old-fashioned here. The pharmacy now offers an app that can be downloaded from its website, and the soda fountain's full menu can be found online.

The breakfast selections are simple, but all look delicious. The final choice for food is French toast with sausage and a glass of water to wash it all down.

Like last year, the food at the Soda Fountain doesn't disappoint.

If one were so inclined, all three meals and a late-afternoon dessert could be obtained by strolling into the pharmacy.

The Soda Fountain offers online ordering and take out if someone is in a rush and wants good diner food but doesn't have the time to sit and enjoy the atmosphere. For those with lighter fare in mind, there are also several salads and light sandwich options, along with the deliciously greasy burgers and fried appetizers and sides you would expect from any diner worth its salt.

The late start forced the reporter to eat and pay, but the taste buds were happy. By this time the servers and cooks were preparing for a lunch crowd as the fryers crackled behind the counter and a friendly wave was given by all.