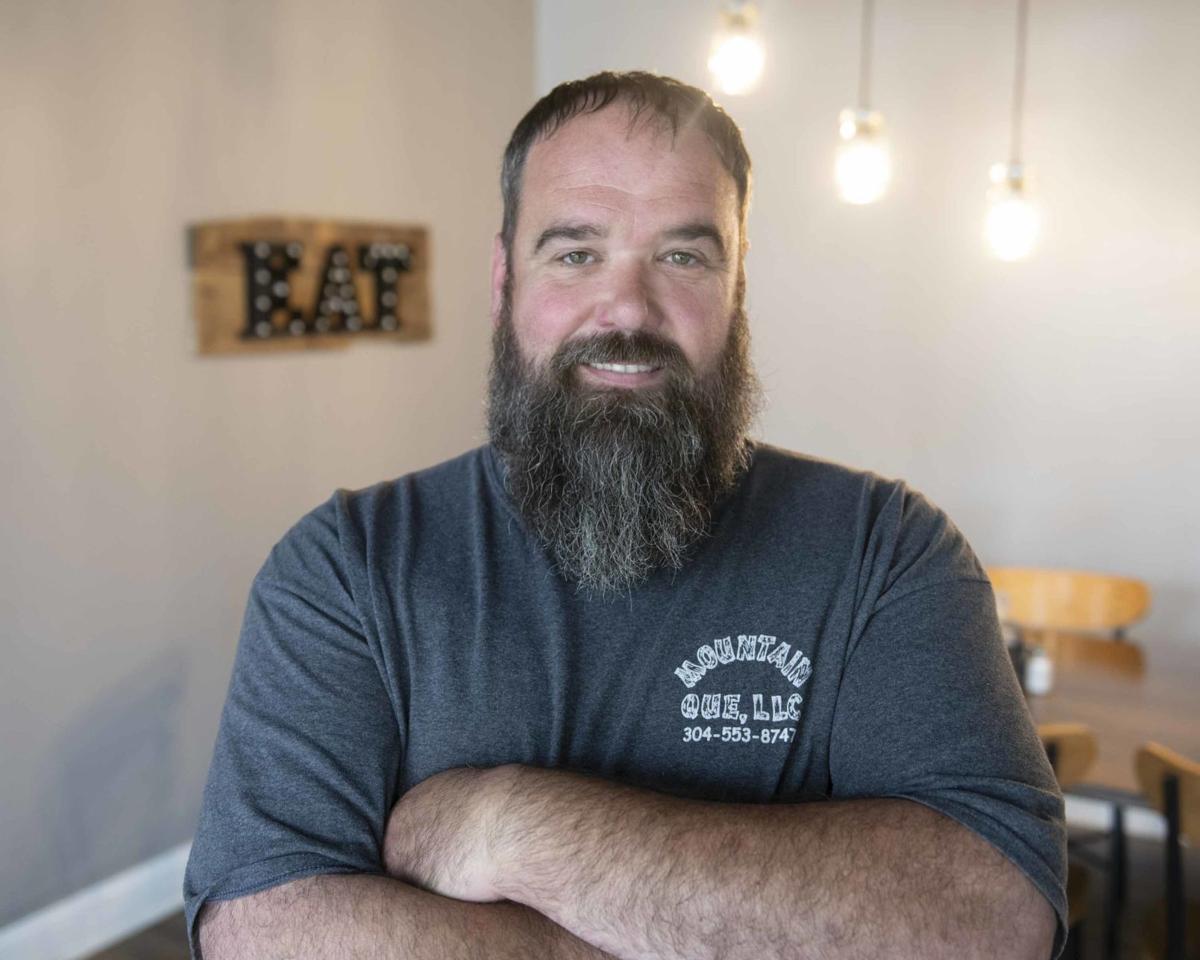 Lexi Browning/For The Herald-Dispatch Jason Miller, owner of Mountain Que, is photographed at his business on Tuesday, June 19, in Hurricane, W.Va. 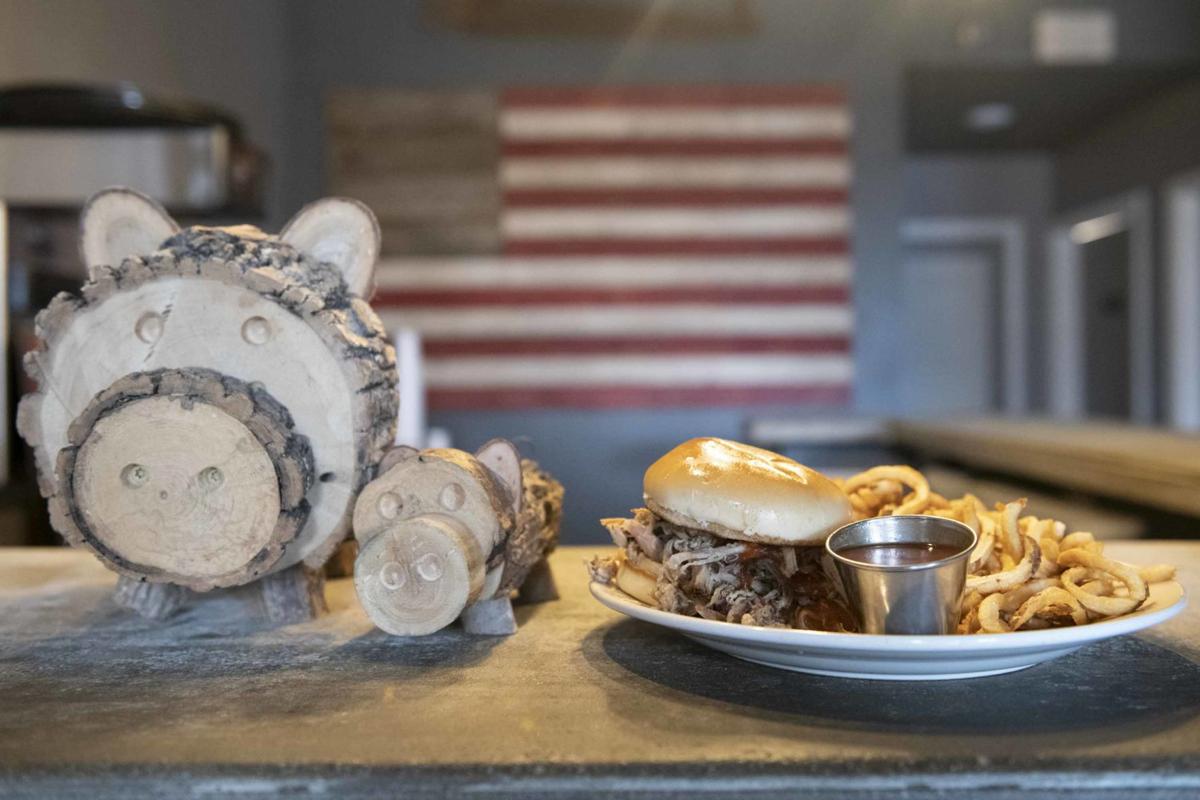 Lexi Browning/For The Herald-Dispatch A pulled pork barbeque and curly fries are served at Mountain Que on Tuesday, June 19, in Hurricane, W.Va.

Lexi Browning/For The Herald-Dispatch Jason Miller, owner of Mountain Que, is photographed at his business on Tuesday, June 19, in Hurricane, W.Va.

Lexi Browning/For The Herald-Dispatch A pulled pork barbeque and curly fries are served at Mountain Que on Tuesday, June 19, in Hurricane, W.Va.

Jason Miller always had a knack for making barbecue, but he'd never considered making it his full-time gig.

"I had a bunch of buddies in the yard, just hanging out, and they kept telling me, 'Your food is good,'" Miller said. "I started seeing food trucks on the West Coast, and I started following them around. Then I built my own and went from there."

Miller, who was born and raised in Hurricane, has spent much of his life here. For five years, he drove tractor trailers across the United States, where he traveled along the West Coast, taking in the sights and big-city culture.

"That's where I first saw the food trucks," he said.

With a vision and Miller's culinary talents, Mountain Que was born, first as a food truck and later as a brick-and-mortar store at the end of Hurricane's Main Street.

"The food truck was a lot easier; lower overhead, no employees," Miller said. "You just do it and work what you want. The restaurant is a lot more intense. We have about 10 employees, so it's what I like to call, 'controlled chaos.' I enjoy it."

The restaurant is known for its barbecue pulled pork, of course, but also fresh brisket, chicken and ribs.

"We grind fresh brisket in-house to make our burger patties, and it's the best burger I've ever had anywhere," Miller said.

Mountain Que is also known as one of West Virginia's few restaurants that boasts its own house-made pork rinds.

"We make them daily, and we use our rub that we put on our pulled pork as the seasoning for [the rinds]," Miller said. "It's just a really good barbecue flavor. Occasionally, we do salt and vinegar, and we're playing around with a hot and spicy one."

As a longtime Hurricane resident, Miller said, it's nice to see so much growth in the city and in Putnam County.

"It's just a boom right now, and it's constantly growing," he said. "It's amazing how many new people are coming to the area."

"There's not a day that goes by where there's not a new face, or someone saying, 'Oh, I've never been here before!' We love it. We love seeing new people and our regulars, too."