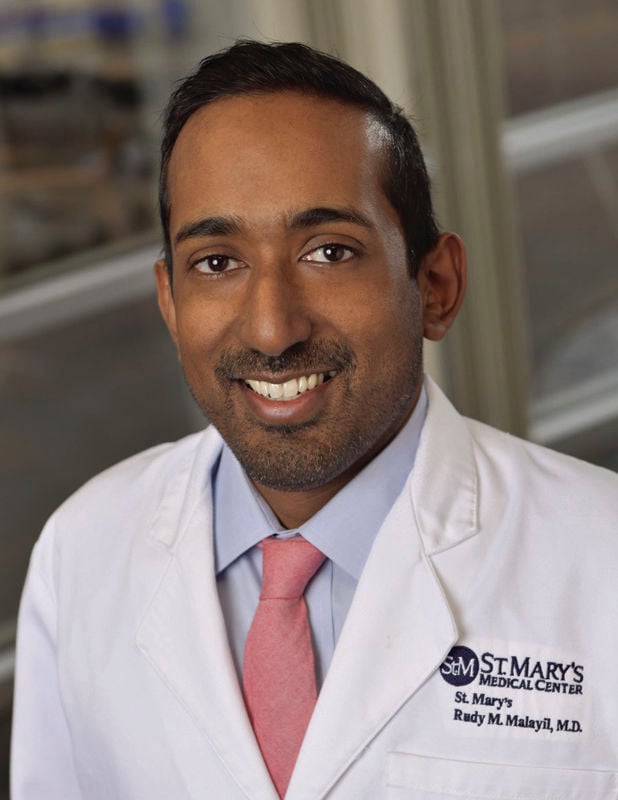 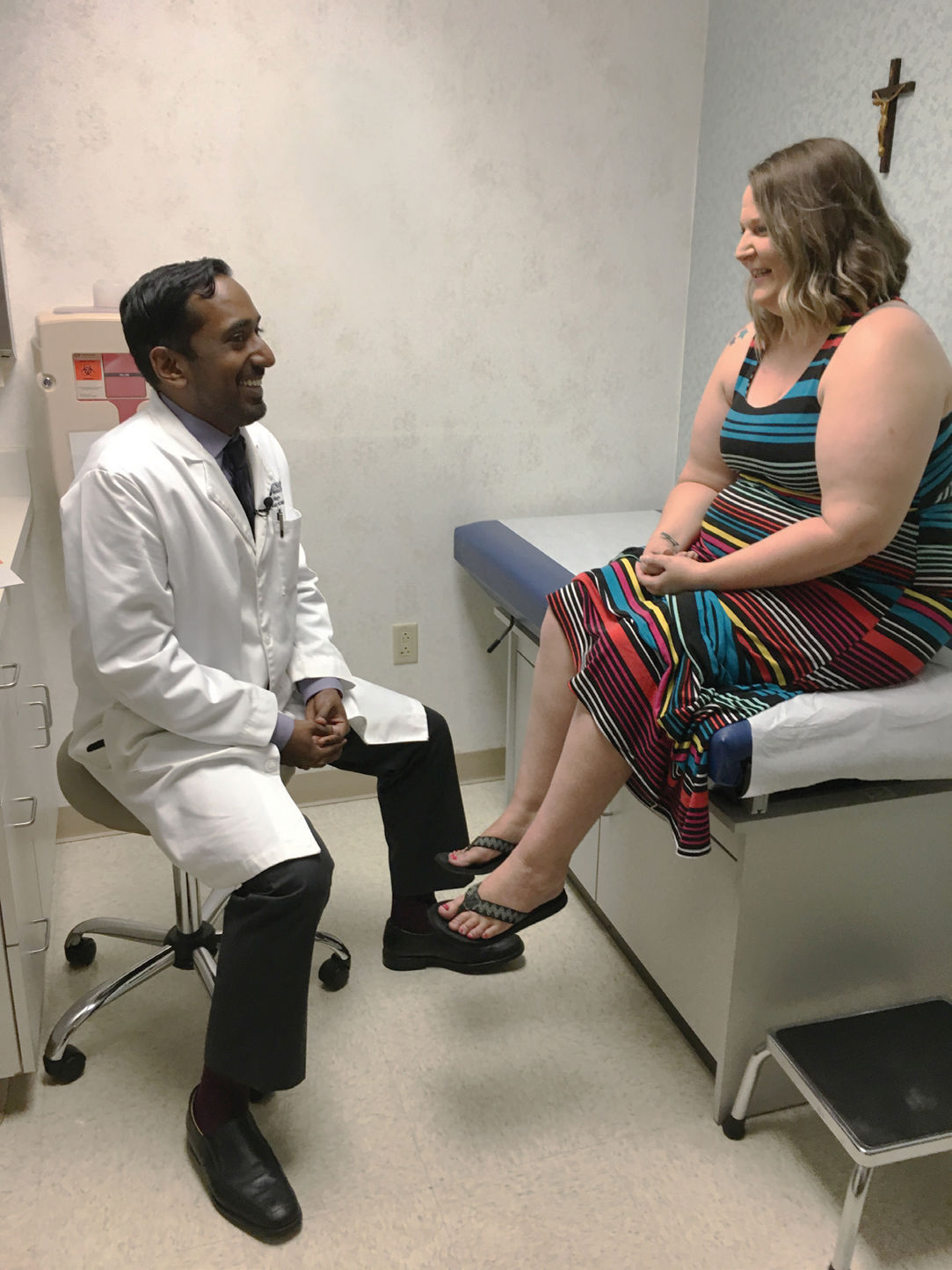 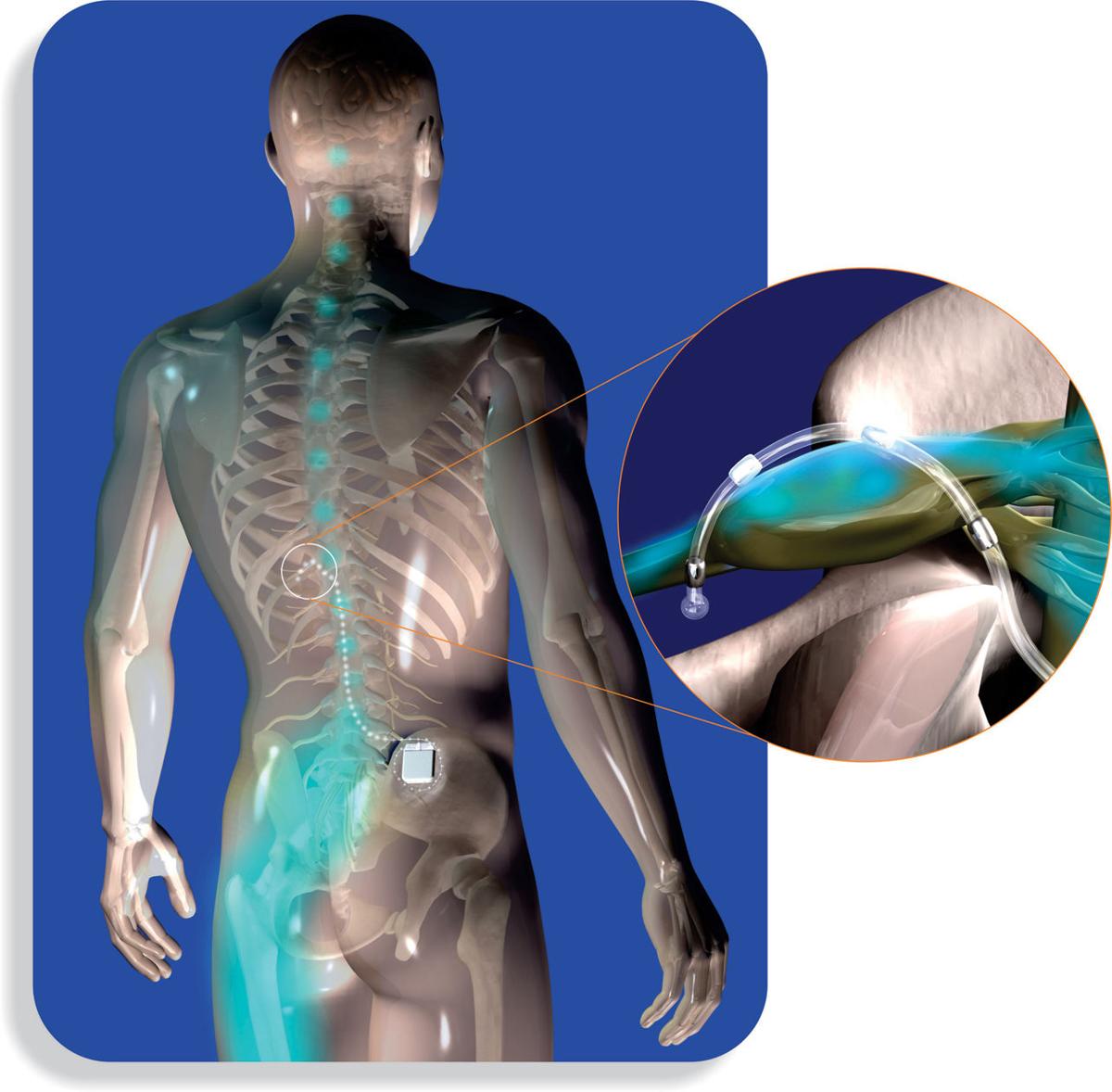 Chronic pain affects more than 100 million Americans, an incidence rate that outpaces heart disease, cancer and diabetes combined. Research suggests that, in total, the condition costs the American population an estimated 515 million workdays annually and generates upwards of 40 million visits to physicians each year. When many people think about pain management, the first thought they have is opiate-based medications. Unfortunately, opiates are a very small aspect of pain management, which also have a lot of risk due to their addictive properties — a risk too familiar to the Tri-State area.

That’s why a non-phamacological treatment, which has been providing great results for patients of St. Mary’s Pain Relief Specialists, is so encouraging. Dorsal Root Ganglion (DRG) stimulation uses a neurostimulation device designed to relieve the sensation of pain in patients suffering from chronic intractable pain.

Unlike traditional neurostimulation devices, which have been used for decades, this system, manufactured by Abbott, targets the DRG, a spinal structure densely populated with sensory nerves that transmit information to the brain via the spinal cord. This first-of-its kind device delivers a form of spinal stimulation that can target the specific areas of the body where pain occurs. As a result, DRG stimulation gives physicians the ability to effectively provide pain relief to patients with neuropathic conditions in areas otherwise underserved by traditional spinal cord stimulation, such as the groin, lower leg and feet. DRG stimulation is also effective for patients suffering from chronic lower limb pain associated with complex regional pain syndrome (CRPS) who have previously tried multiple treatment options without receiving adequate pain relief.

Before a permanent implant is surgically inserted, a prospective patient does a test run for a week that doesn’t require surgery. If the patient determines the test was successful in helping their pain, the neurostimulation device is implanted permanently and the patient is given a remote control to adjust the electrical pulse.

Rudy Malayil, MD, a pain relief specialist with St. Mary’s, was the first in the Huntington area to provide DRG and one of the first 400 doctors trained in the procedure nationwide. Dr. Malayil’s patients who did not respond to other treatments have regained the ability to stand for longer periods than they could before and/or regained the ability to utilize a limb they couldn’t before.

Cara Spencer, a Huntington resident who recently moved to Florida, calls the day she had her DRG surgery the day that changed her life. Spencer had been in constant pain over the last decade after experiencing complications following ankle surgery.

“My leg always felt like it was in a fi re and I couldn’t put the fire out,” Spencer said.

Spencer was forced to quit a job she loved which led to a battle with depression. But that all changed March 15, 2017, when Dr. Malayil performed her DRG surgery. Now, she is no longer on narcotics and recently became a mother for the first time. “Dr. Malayil means more to me than he could ever know,” Spencer said. “I say he’s my hero and people laugh, but he is. He has given me my entire life.”

DRG is not for everyone, but Dr. Malayil is hopeful that it will continue to help more and more patients in the years to come. And he is encouraged to have another tool in his toolbox to help patients that doesn’t require narcotic pain medication.