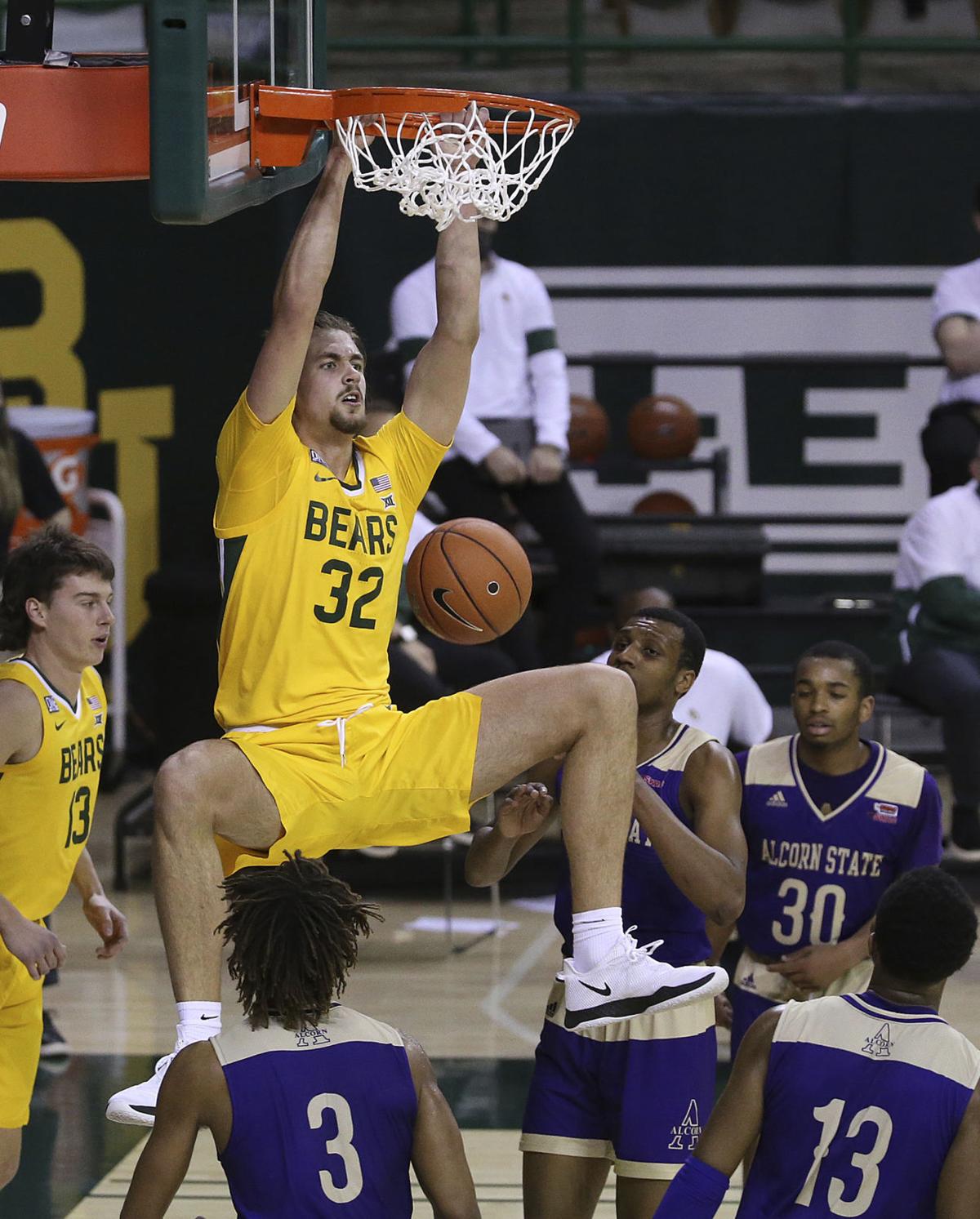 Gallia Academy's Zach Loveday was named to The Herald-Dispatch All Tri-State boys basketball team as a sophomore in 2018. 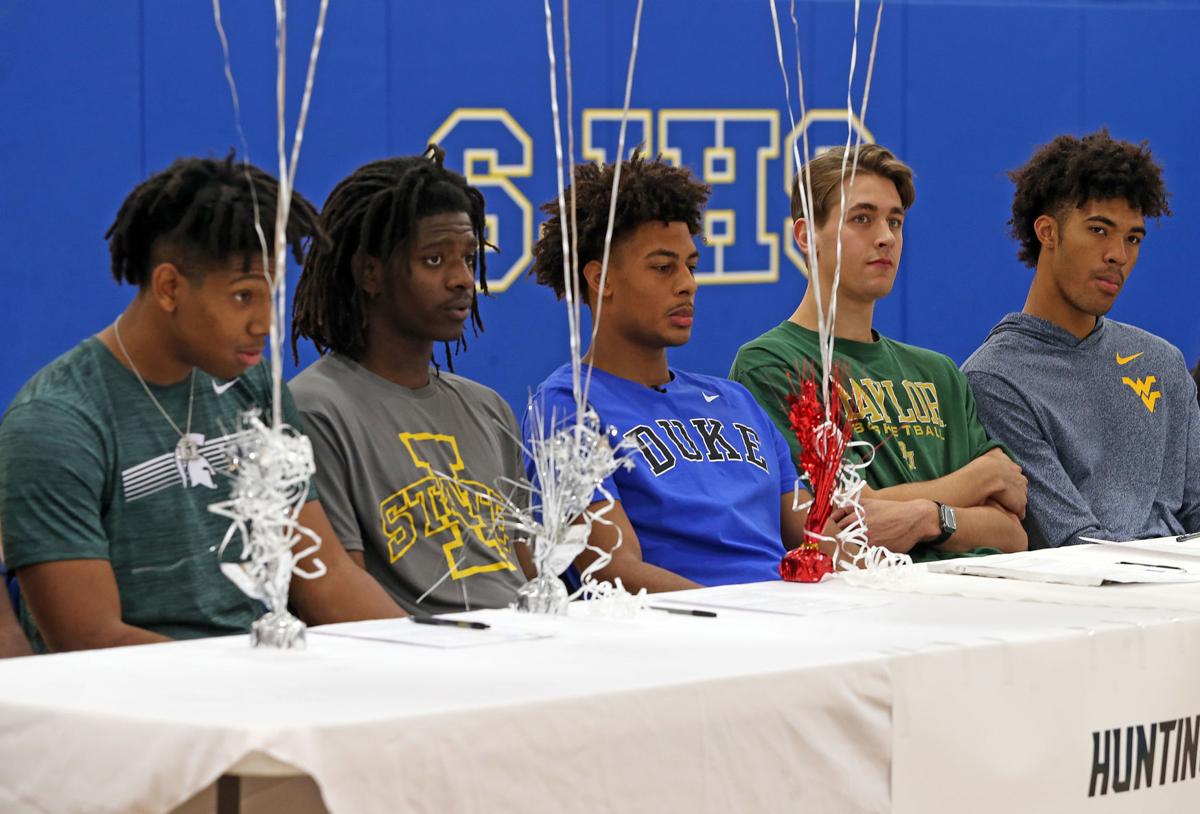 Gallia Academy's Zach Loveday was named to The Herald-Dispatch All Tri-State boys basketball team as a sophomore in 2018.

The former Gallia Academy and Huntington Prep basketball star was a freshman on Baylor University’s title team that beat previously undefeated Gonzaga 86-70 last week. Loveday played in the game, blocking a shot in the final minute.

“It was exhilarating,” Loveday said of winning the title. “You don’t really realize the magnitude of it until a couple of days later when people are telling you they saw you on TV.”

The Bears’ championship was a struggle, as the team battled COVID for three weeks during the season. Loveday was one of the players who contracted it.

“The second, third and fourth days were the worst,” Loveday said. “I had fatigue and chills, but after that I was fine. Baylor has a hotel on campus and they put us in isolation over there. I lost my taste and smell for a couple of days, but after that I felt great.”

Baylor, though, was rusty coming out of quarantine and lost to Iowa State and Kansas. Loveday said the Bears took stock of themselves and decided they weren’t going to allow a potential championship season be destroyed by a virus.

Baylor came back from the losses and beat West Virginia to start a surge that took them through the national title game.

Loveday played as a true freshman. The 7-foot, 215-pound center averaged 2.2 points and 1.1 rebounds. He scored a season-best 10 points against Alcorn State and grabbed four rebounds against Arkansas-Pine Bluff. For the season, Loveday made 12 of 17 shots, 1 of 2 from 3-point range, and 3 of 4 free throws.

He said he knew playing time would be limited on such a talented squad.

“I knew what I was getting into when I came here,” Loveday said. “Our upperclassmen are so gifted physically and have such skill. Next year I’ll play more after a full offseason with the strength and conditioning coach. This past summer we couldn’t even get in to work out.”

Instead, the Bears used a warehouse-like facility about 5 miles from Waco, Texas, where they did cardio for four weeks.

Loveday said he and his teammates were confident against Gonzaga.

“The little secret was the motivational videos they sent us,” Loveday said of the Bulldogs reportedly ordering champagne and other items before the game. “Our fire to win it was greater than theirs.”