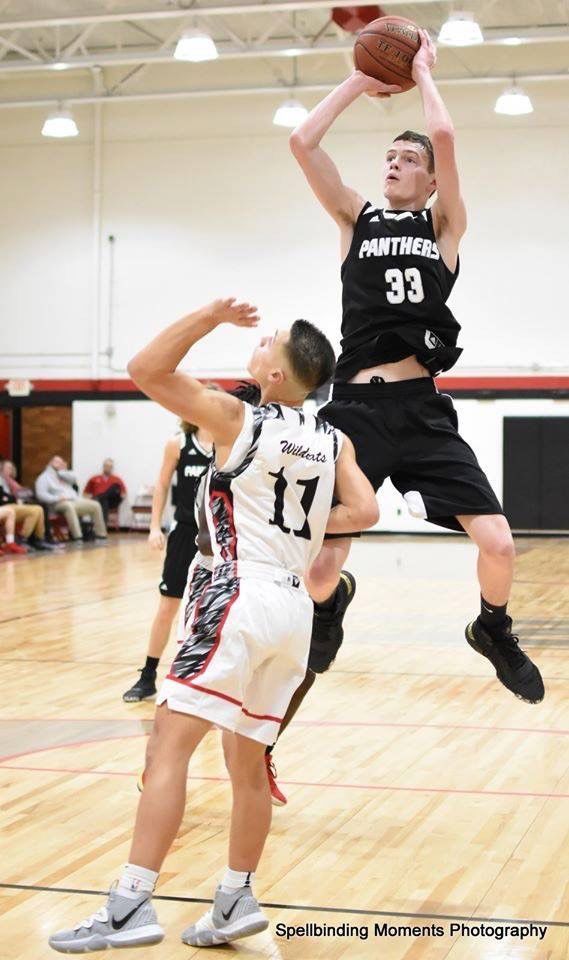 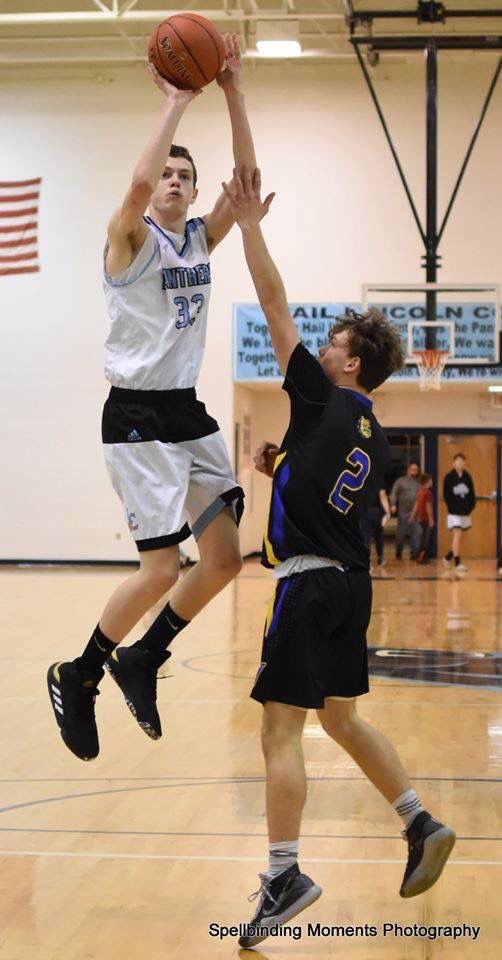 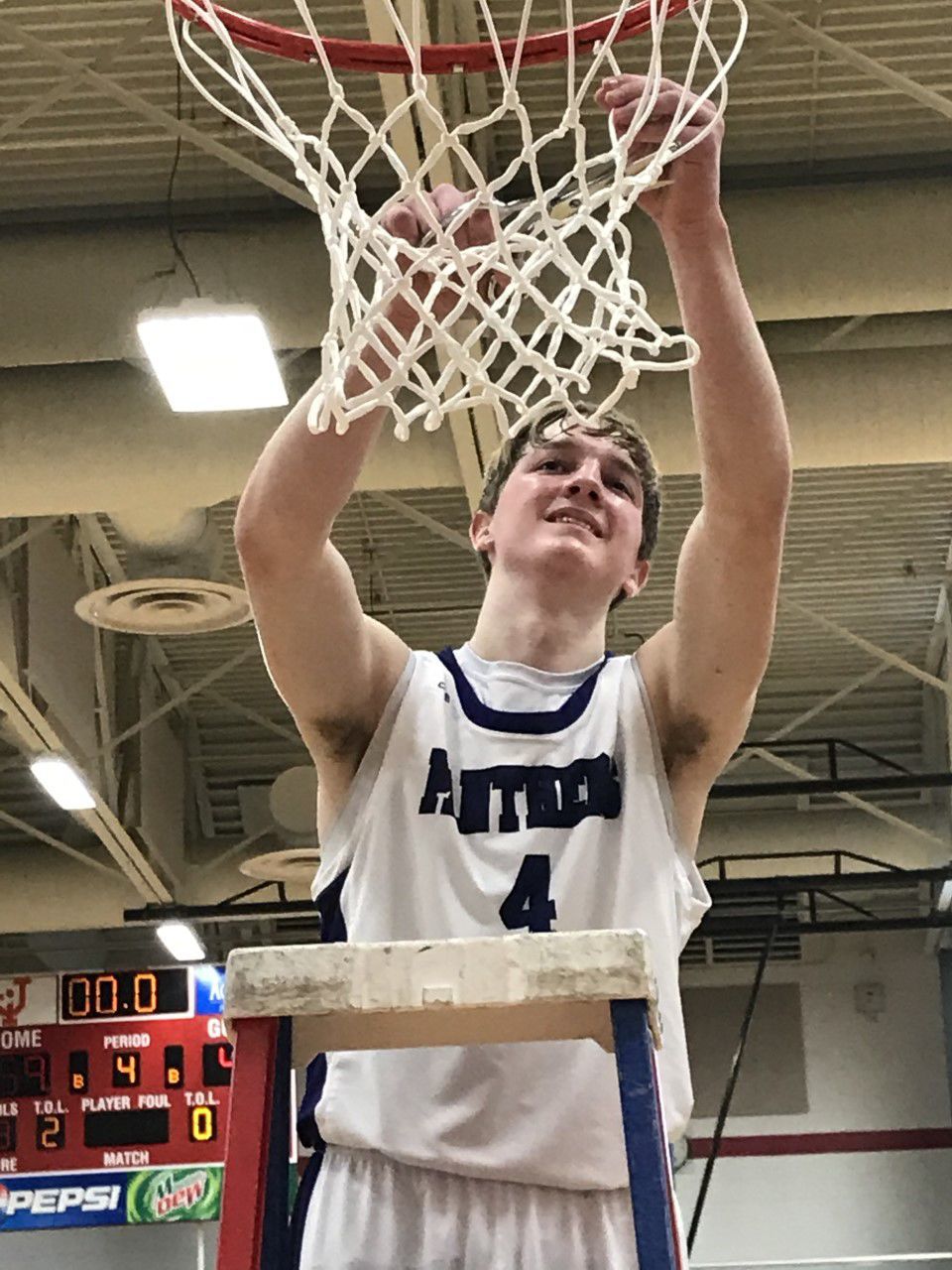 Chesapeake's Levi Blankenship cuts a piece of the net after the Panthers' 59-49 victory over Minford in a Division III sectional championship game Feb. 22 at Jackson (Ohio) High School.

Chesapeake's Levi Blankenship cuts a piece of the net after the Panthers' 59-49 victory over Minford in a Division III sectional championship game Feb. 22 at Jackson (Ohio) High School.

HUNTINGTON — John and Levi Blankenship might have to settle for being the driveway basketball champions of Hamlin, West Virginia.

The cousins — John, a junior at Lincoln County High School, and Levi, a sophomore at Chesapeake — could well be the most talented duo of relatives in Tri-State hoops. Each leads a different set of Panthers and both wonder what it might be like to play on the same team.

“He’s mentioned me going to Lincoln County,” Levi said with a laugh. “I haven’t really tried to recruit him to Chesapeake, but it would be a great spot for him. We’d make a good duo.”

John said he thinks Levi should trade his Chesapeake purple for the Carolina blue of Lincoln County.

“I’ve always jokingly tried to recruit him to play at Lincoln County,” John said. “I think it’d be great. We played a few AAU tournaments together and were pretty successful.”

AAU games and pickup contests in their grandparents’ driveway “on the old green rim,” as John called it, in Hamlin likely are as close as the talented cousins will come to being on the same court at the same time. Other than a scrimmage at Cabell Midland two years ago, the Blankenships never have played together nor against one another in organized ball.

The standouts bring different styles to the game, and Levi said he thinks they would complement one another well. John is a physical 6-foot-5 forward. Levi is a smooth 5-10 guard.

“He has the height advantage and good post moves,” Levi said of John. “I’m more of a guard-type player. We play different roles.”

Levi, also a two-year starter, averaged 16 points per game to go with 3.5 rebounds, 2.6 assists and 2.7 steals in helping Chesapeake to a 20-4 record and runner-up finish in the rugged Ohio Valley Conference.

“I think very highly of him,” John said of Levi as a player. “He has a great offensive game, but what makes him stand out is his hustle and defense. He’s one of the better defenders I’ve seen, and he gets after it.”

Despite living an hour apart in different states and playing for different teams, the Blankenship boys are close.

“We always check up on each other and how our seasons are going,” John said. “I’d consider him one of my best friends. We check in on how each other’s games are going and discuss college basketball and other things.”

“We’re pretty close,” Levi said. “He’s one of my really close friends. We check up on each other and talk sports.”

Both players are strong students who credit God for their success. They said they enjoy reminiscing about their younger days when they were the little kids in the neighborhood.

“When Levi and I were younger, at our grandparents’ house we used to play a few kids who were slightly older than us,” John said. “We were outsized, but would win our fair share of games against them.”