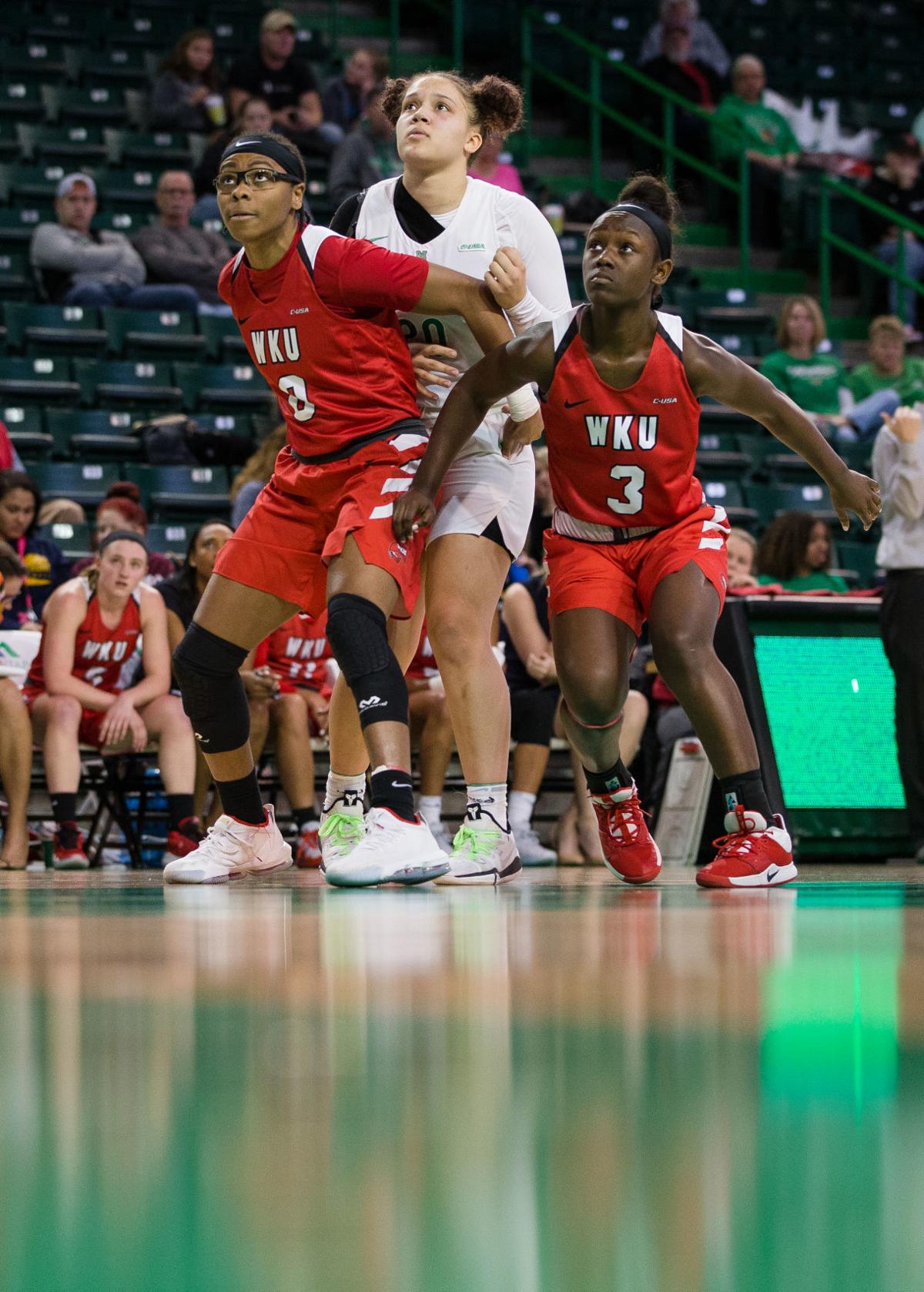 HUNTINGTON — The vision for Conference USA men’s and women’s basketball scheduling is starting to clear up.

While multiple models are still being discussed in advance of the league’s spring meetings, it appears the league’s 18-game conference schedule is the best — and most likely — option due to logistics.

Conference USA is moving away from Bonus Play, a trial format which solidified the first 14 games of the schedule before breaking teams down into three pods for the final four games of the regular season, based on placement within conference standings. With that format going away, the league has looked at different formats, which include maintaining an 18-game slate with modifications or possibly shrinking the league’s schedule to 16 games.

According to Jeff O’Malley, Marshall University’s associate director of athletics, it gets down to one question.

“How can they make things more cost-effective, but still maintain competitive balance and the student-athlete experience?” O’Malley said. “That’s a tough challenge.”

Talks are still ongoing with the league’s athletic directors and O’Malley said nothing has been finalized. The scheduling format will be decided during the league’s spring meetings May 18-20.

On paper, it appears the 18-game schedule works the best within the league’s framework to maintain competitive balance.

C-USA teams would play home-and-home series against five opponents who are closest in proximity, and play single games against the other eight opponents.

That format enables the league to maintain travel partners and continue its Thursday/Saturday game-day arrangement, which minimizes the time student-athletes are out of class.

In Marshall’s case, such a scenario would include playing teams such as Western Kentucky, Charlotte, Old Dominion, Middle Tennessee and UAB twice.

O’Malley said many within the league feel the 18-game setup, which has existed in recent years, is successful.

“I think everyone was in agreement that it worked well and it was pretty good from a cost-saving standpoint if they can just eliminate some of the longer trips for people,” O’Malley said.

Based on the 2019-20 schedule, Marshall could be in line to travel for weekends against Rice and North Texas, as well as Southern Miss and Louisiana Tech while hosting weekends with UTSA and UTEP, along with FIU and FAU.

Maintaining travel partners is also at the center of the discussions for the spring meetings. In recent years, Marshall’s travel partner in C-USA has been Western Kentucky.

“I think that travel partners really work for us in this league, especially from a cost-saving standpoint,” O’Malley said. “When you make a trip, you’re on the road and knocking out two games. From a missed class standpoint, it really helps.”

Conference USA Commissioner Judy MacLeod mentioned in recent interviews the possibility of shortening the league slate, but time is limited to figure out all the details to adjust from 18 to a potential format with 16 games.

With many teams nationally finalizing non-conference schedules already, C-USA teams would struggle to find games to offset a reduction of the conference slate unless there is a cooperative agreement for games with another conference in the same situation.

It leaves a window for change that seems to be closing quickly.

“You have to get a schedule out and then you’ve got to get TV partners,” O’Malley said. “Usually, we get in spring meetings and finalize things, and then, maybe the middle to the end of June, they get a schedule out. That’s been the timing the last few years.”

The Sun Belt Conference would be a potential partner in those efforts, should a change occur. However, most Sun Belt schools are just as distant from a travel aspect as the far-reaching teams within the league.

No matter the format, it does not appear that the 14-team league will split into divisions.

Cabell County is green on the COVID-19 map. Is it time to allow full attendance at school sporting events?