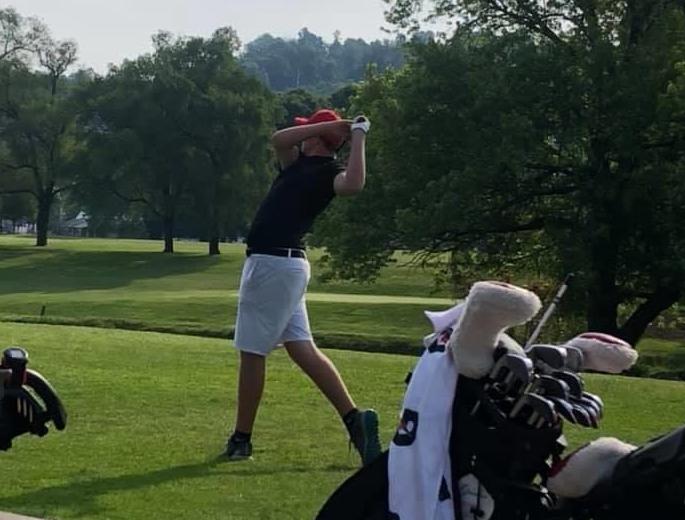 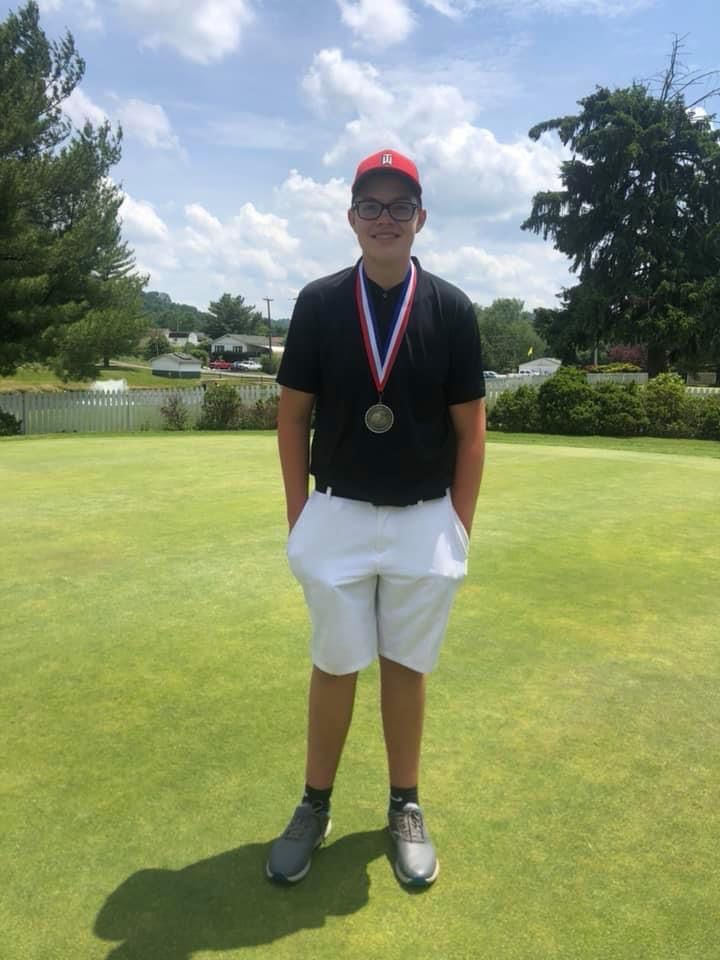 LESAGE — Proctorville, Ohio, golfer Landon Roberts’ summer is off to a strong start.

Roberts won medalist honors at the 47-player Tri-State Junior Golf Tour tournament Thursday at Riviera Country Club. The event was the first for the TSJGA this season.

Roberts, playing in the Boys 13-15 Division, shot even-par 70 for the low score of the day. He topped runner-up Titus McGlone by nine strokes in the division.

On Monday, the TSJGA Tour will continue at Elks Country Club in McDermott, Ohio.