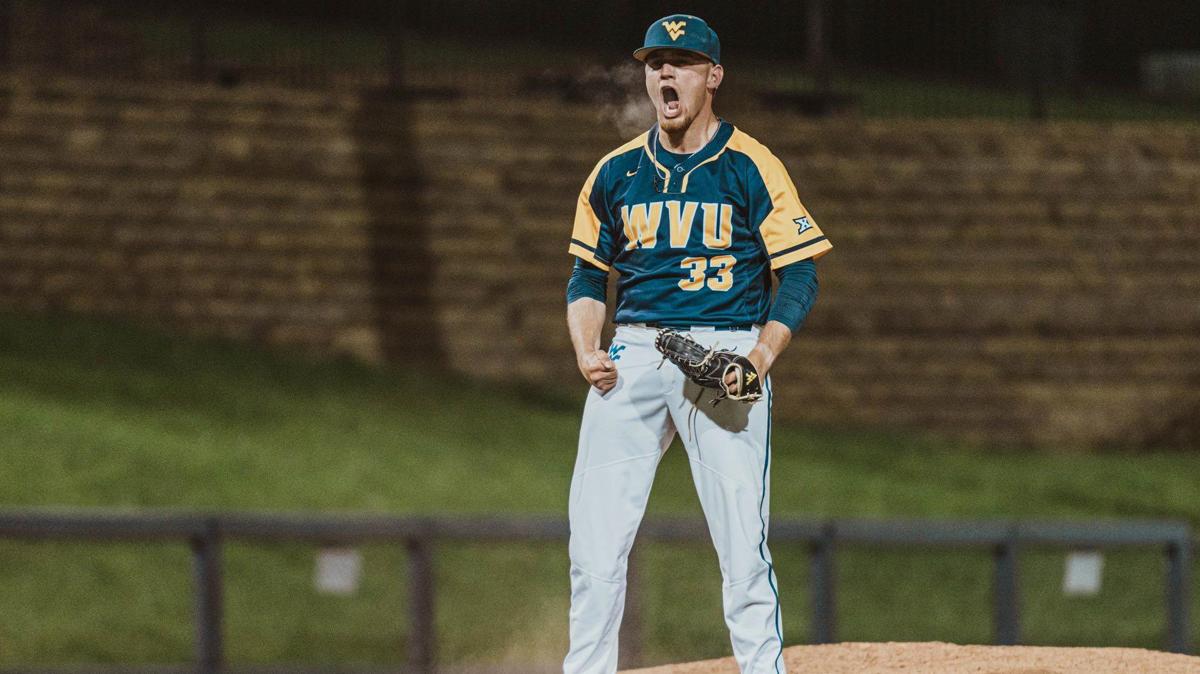 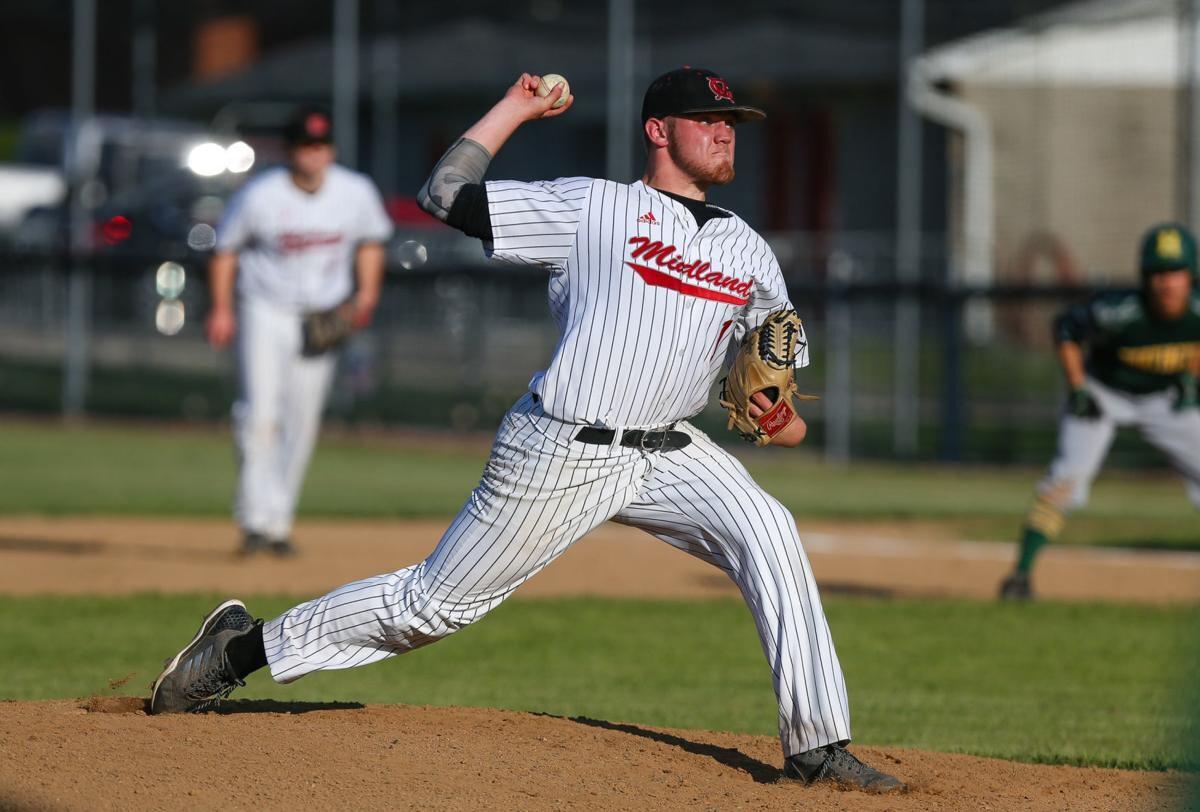 Jeffrey, a former Cabell Midland High School and current West Virginia University star was selected to play in the MLB Draft League, a circuit for college players scouts have identified as top prospects for the draft July 11-13. Jeffrey will pitch for the West Virginia Black Bears, based in Morgantown.

“I didn’t know how any of that worked until recently,” said Jeffrey, who reported to the Black Bears on Monday.

No one knew much of how the Draft League works. A new creation as part of MLB’s realignment of the minor leagues, the league features a 68-game season and features six teams located in the former New York-Penn, Eastern and Carolina leagues. A strong, or even just solid, performance could lead to the hard-throwing right-hander being selected next month.

“I’m expecting to hear my name called,” Jeffrey said of the 20-round MLB Draft. “I want to use this summer league to my advantage to get picked earlier, to raise my draft stock.”

Jeffrey went 2-2 with a 6.75 earned run average this season. Two rough outings, one against Coastal Carolina and one against Oklahoma State, ballooned the ERA. Pro scouts give statistics a cursory look, however, preferring to examine potential. At 6 feet, 209 pounds, Jeffrey offers plenty of projection.

“I struggled a little bit, but overall I got better throughout the season,” Jeffrey said. “I’m a very hard-headed competitor and I know I have room for improvement.”

Jeffrey consistently throws 95 to 97 mph. With velocity a prime commodity in today’s game, that kind of fastball is attractive to teams seeking arms at the back of the bullpen. He also throws a cutter, a curve and a newly added changeup.

If Jeffrey, a junior, can master the third pitch, a pro team might try him as a starter. Pro coaching could make all of Jeffrey’s pitches play up.

Jeffrey said he is thrilled to play for the Black Bears on WVU’s home field. He and several other players are slated to attend a workout in front of MLB scouts this week at PNC Park, home of the Pittsburgh Pirates.

Jeffrey grew up a fan of the Cincinnati Reds, but said he’ll be pleased to play for any team that selects him.

“I’ve talked with a bunch of scouts from 22 different teams,” Jeffrey said. “Sometimes two or three from the same team. We’ll see what happens.”