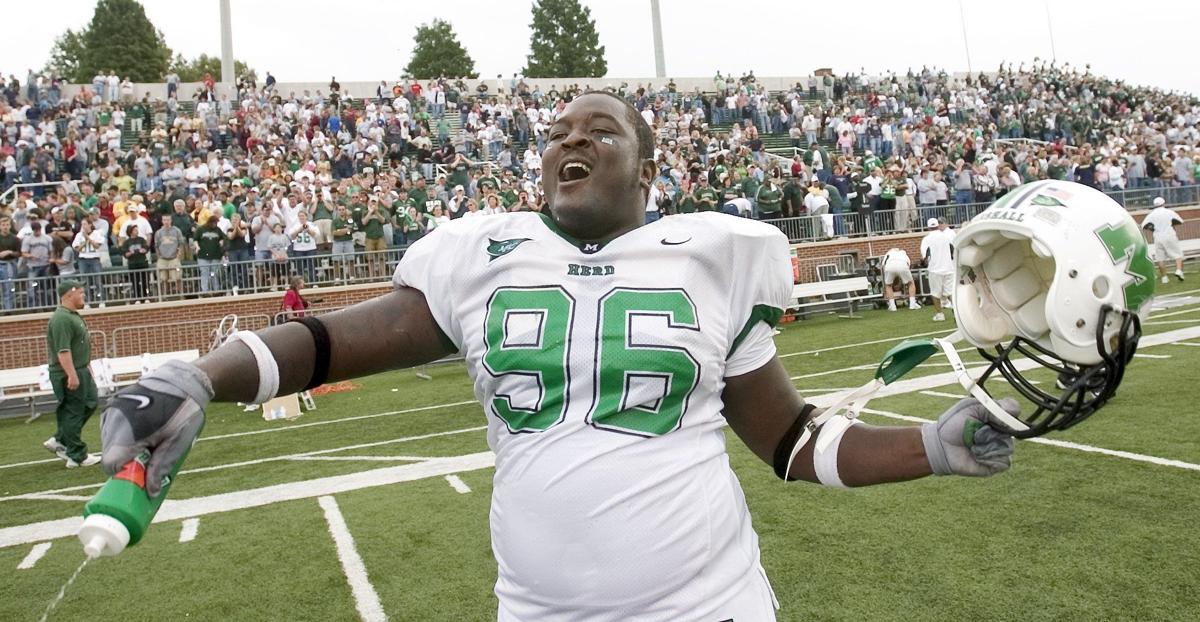 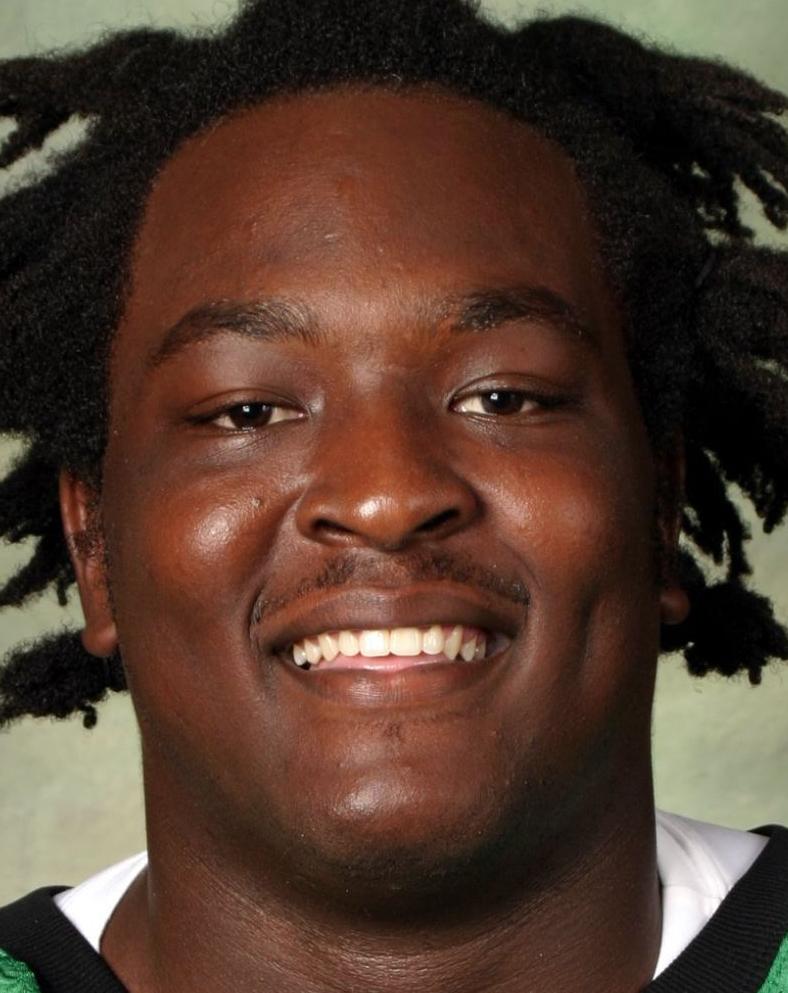 HUNTINGTON — Former Marshall teammates and friends took to social media to mourn the loss of former Herd defensive tackle Jamaal Whyce, who passed away this week.

“How many of my Herd brothers gotta fall? R.I.P. Miami,” former Marshall quarterback Bernie Morris said in a tweet.

“From Hargrave Military to Marshall University to the Arena Football League you always remained the same...,” former Marshall defensive end Jamus Martin said. “I’m praying for your 5 kids and family.”

Whyce’s death is especially tragic, considering that three years ago, his wife also passed away, which left Whyce to raise their young children.

Aside from his football talents, one thing that stood out to those remembering Whyce was his teddy bear nature and a laugh that brought happiness to everyone around him.

Whyce was a product of Miami Central High School, which has been good to Marshall over the years with the likes of quarterback Rakeem Cato, wide receiver Tommy Shulerand several others over the years.

The 2000 Miami Central grad originally signed with Auburn before going to Hargrave Military Academy. After signing with Arkansas out of Hargrave, he then landed at Butler Community College before signing with the Herd.

Whyce played for Marshall in the 2003 and 2004 seasons and later also played for the Huntington Heroes semi-pro team as well.