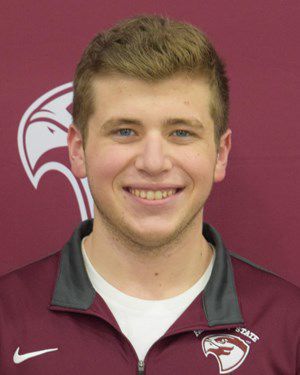 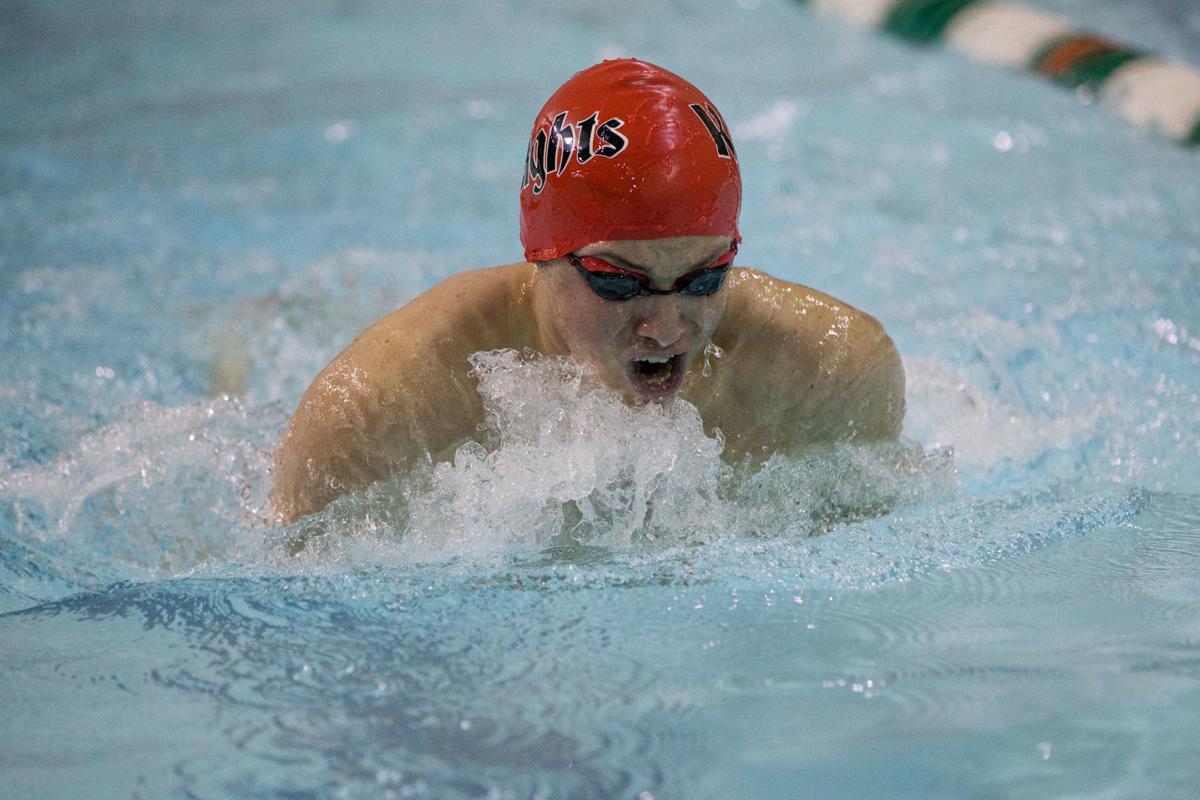 Former Cabell Midland High School swimmer Chase Curry is making a splash in the pool and the classroom at Fairmont State University.

The freshman was named to the Mountain East Conference all-academic team, capping a strong first college season. To make the team, a student-athlete had to achieve a grade point average of 3.70 or better.

Curry’s initial meet was a success, as he teamed with Tyler Ridgle, Trevor Gallardo and Kyle Carson on the Falcons’ 200-meter freestyle relay team to finish second in a tri-meet at Shippensburg University in 1:42.54.

Curry helped Fairmont State to a 5-3 record overall and 1-1 mark in the MEC regular season. Curry aided the Falcons to a second-place finish in the MEC/Great Midwest Athletic Conference Championships in Canton, Ohio.

LAGAMAN A COWBOY: J.B. Lagaman wasn’t a victim of Florida Tech dropping football after all.

The former Huntington High all-stater was defensive line coach at Florida Tech, which ended its program last week, but left for McNeese State three months ago.

NOTES, QUOTES, ANECDOTES: Portsmouth West coach Chris Rapp retired to take the principal’s job at the school. Rapp has a career record of 343-189.