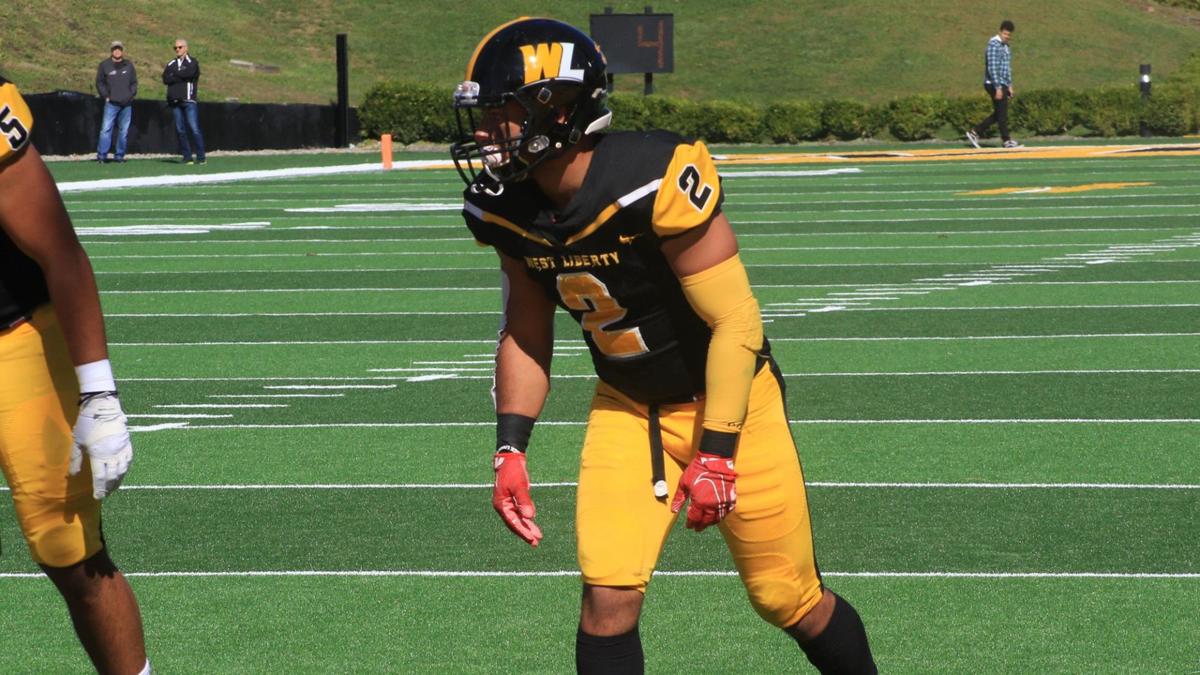 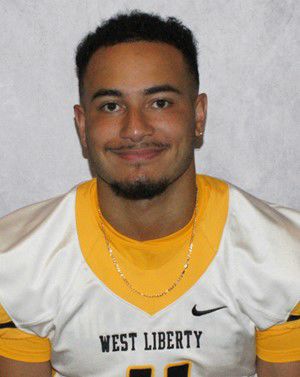 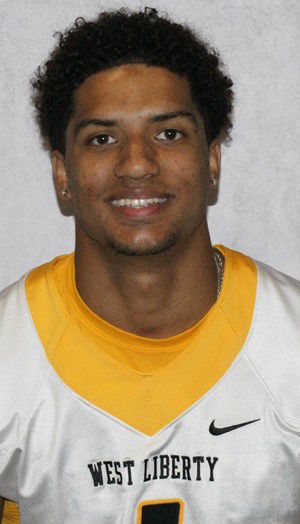 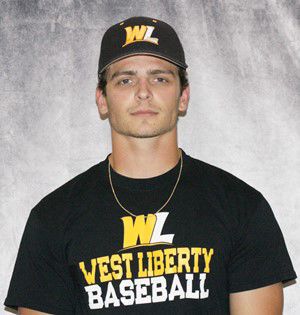 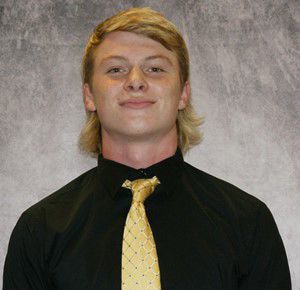 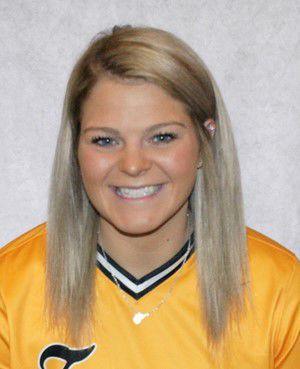 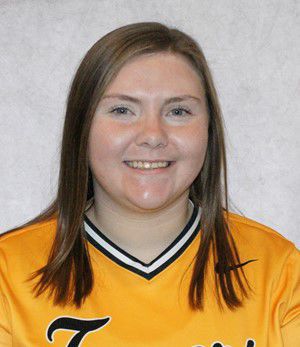 EDITOR’S NOTE: Throughout the summer, The Herald-Dispatch will look at how local former high school stars performed with their college teams. Following is a review of some student-athletes from West Liberty University.

Sam Aulick, Huntington H.S., baseball. A sophomore pitcher, Aulick made the All-Mountain East Conference academic team. He went 0-4 with a 6.26 earned run average. Aulick threw 15 2/3 innings and allowed 20 hits, with 17 strikeouts and 13 walks before the season was halted because of COVID-19 pandemic restrictions.

Taylor Bonnett, Poca H.S., softball. A member of the all-MEC academic team and 2019 all-tournament team, the sophomore pitcher went 0-0 with a 4.50 ERA in the shortened 2020 season. In 4 2/3 innings, Bonnett struck out four, walked three and allowed six hits.

Zane Lanham, Huntington H.S., wrestling. The freshman finished fourth in the NCAA Division II Super 3 Regionals in Indianapolis. Wrestling at 184 pounds, Lanham was named MEC wrestler of the week three times. He went 21-4 to help the Hilltoppers to a second-place finish in the conference.

Brandon Morrison, Huntington H.S., football. A graduate student, Morrison made 44 tackles from his defensive back position. He made three stops for losses, including one for a safety. Morrison recovered one fumble and intercepted two passes.

Maddy VanMatre, Wahama H.S., softball. The freshman catcher appeared in one game and went 1 for 3 against Ohio Dominican. She also was hit by a pitch.

Dakota Williams, Hurricane H.S., football, track. A redshirt freshman wide receiver and transfer from Arizona Western Community College, Williams caught two passes for 18 yards and returned three kickoffs for 66 yards. A sprinter in track, Williams was part of the school-record-setting 4x400 relay team that broke a mark that had stood for more than 10 years. The team ran 1:34.41 at the Marietta College Open to establish the record.