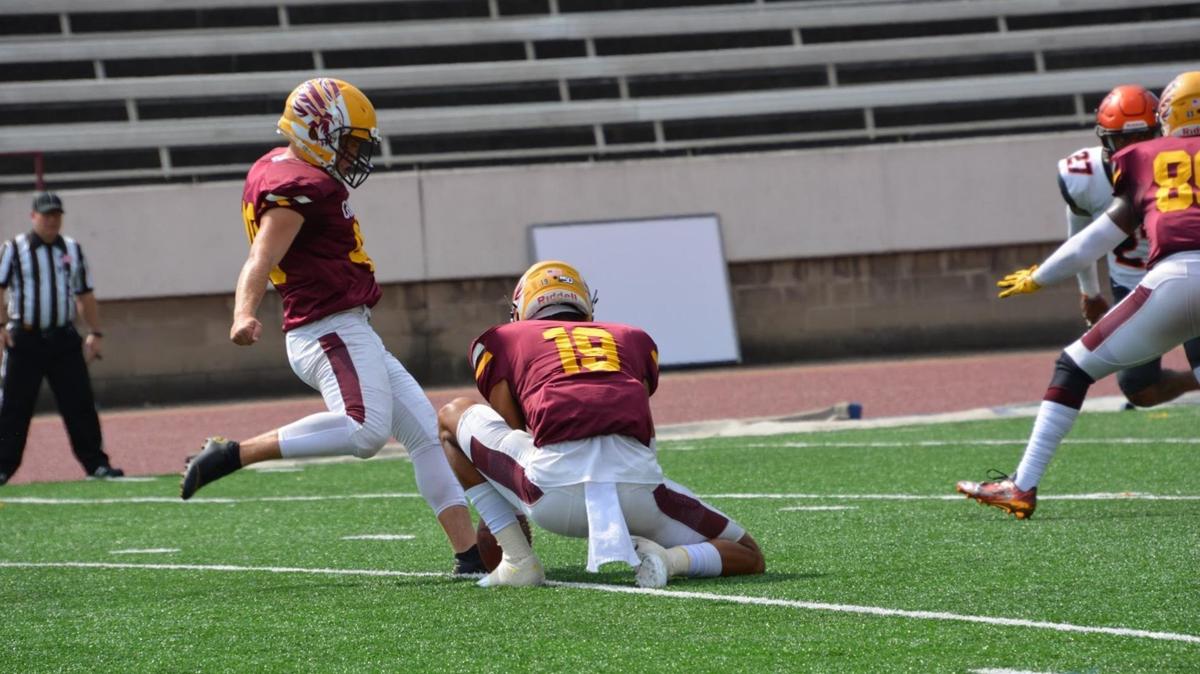 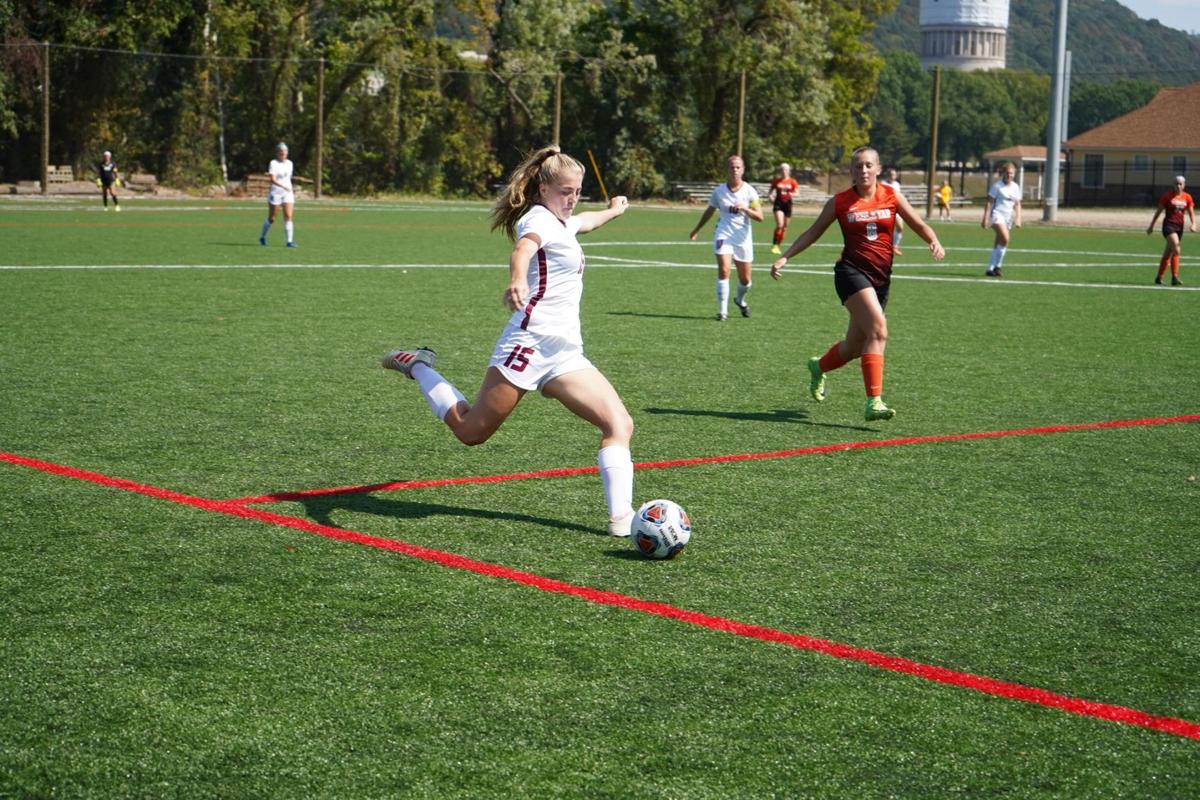 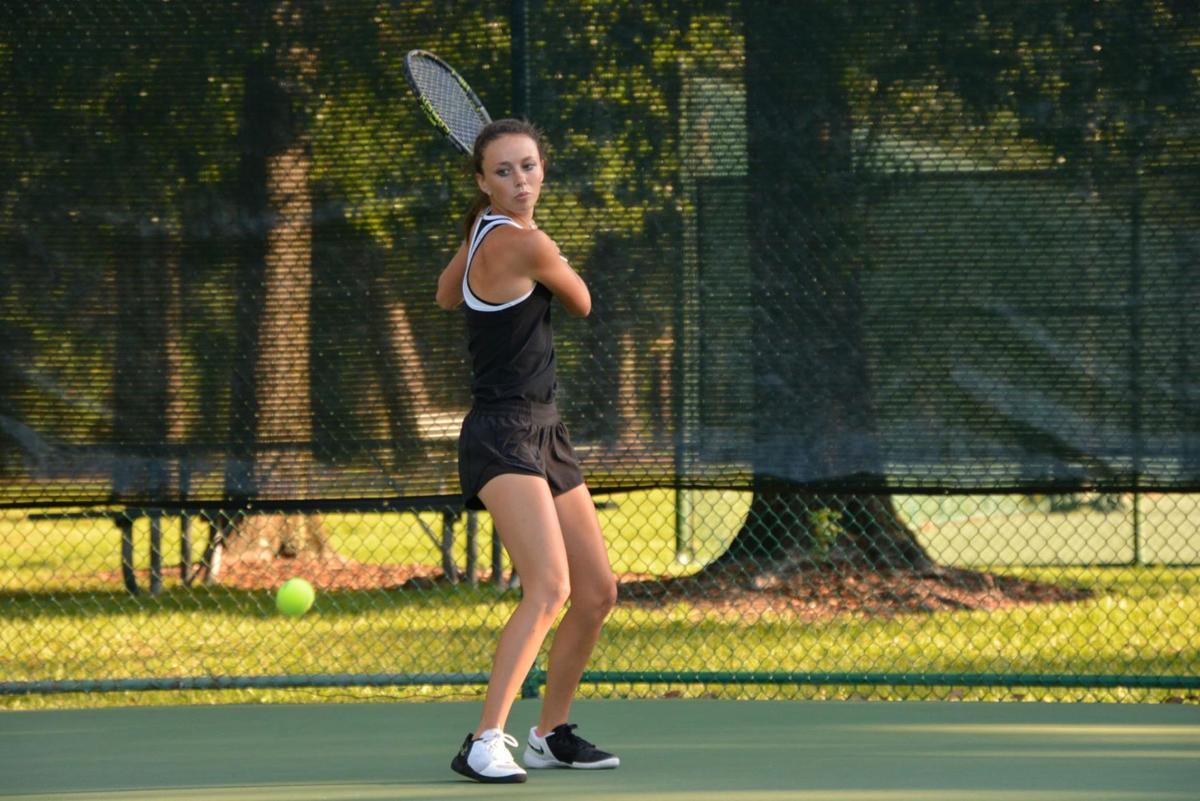 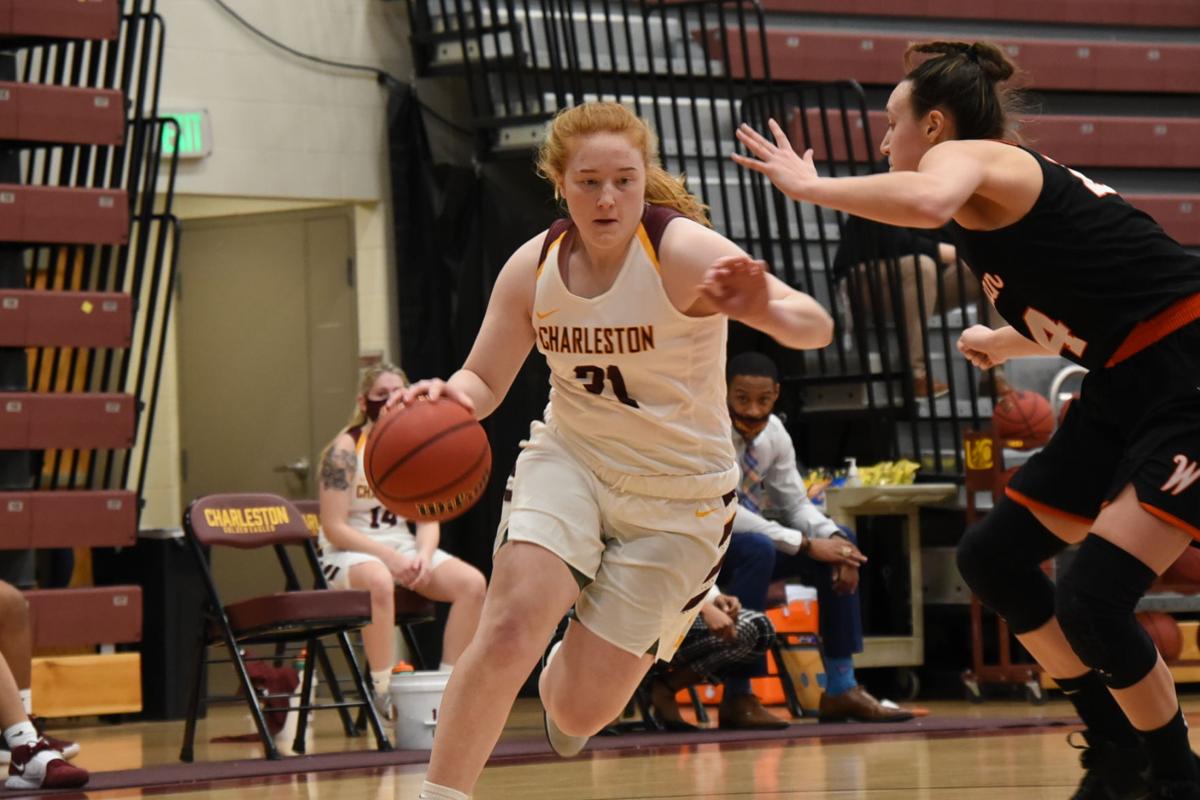 HUNTINGTON — The University of Charleston is a popular destination for local high school stars, several of whom played well in the 2020-2021 season.

Here’s a look at how six of them fared: