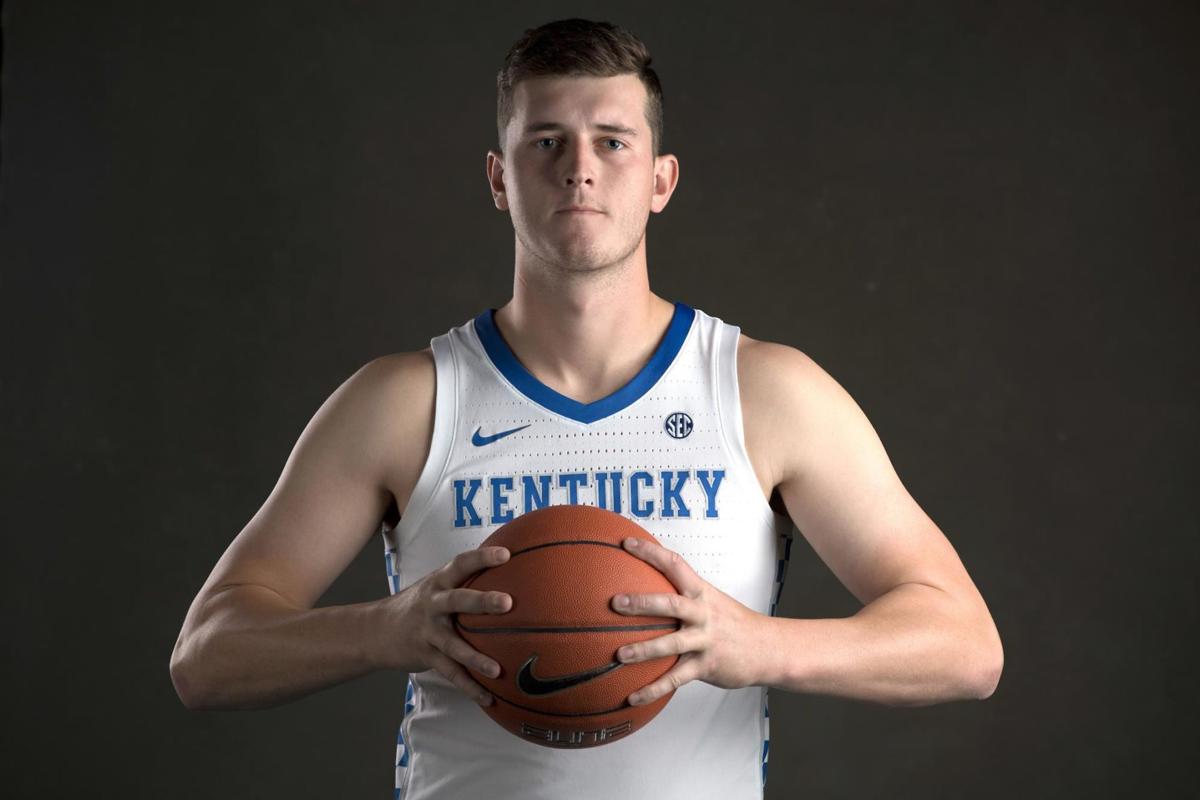 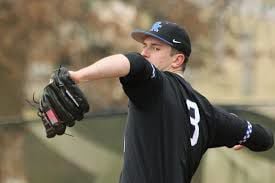 Kentucky baseball coach Nick Mingione released a statement that the Wildcats team was experiencing “shock and heartache” after learning of Jordan’s death.

“We are devastated to learn of Ben Jordan’s tragic passing (Monday) night,” Mingione wrote. “There are no words to express the shock and heartache our team is feeling with the loss of Ben. He was an absolute joy to coach and be around.”

Kentucky basketball coach John Calipari said he had difficulty finding words to express how much he and his players are heartbroken.

“Ben impacted our team last season in so many ways with his kind heart, his big smile and his wonderful personality,” Calipari said. “He cared so deeply about this place and it meant so much to him to be a part of this team.”

Jordan finished his high school career as West Carter’s all-time-leading rebounder and shot blocker. In baseball, he was an all-state selection who underwent Tommy John surgery after his senior season and pitched in 10 games in his second year at UK.