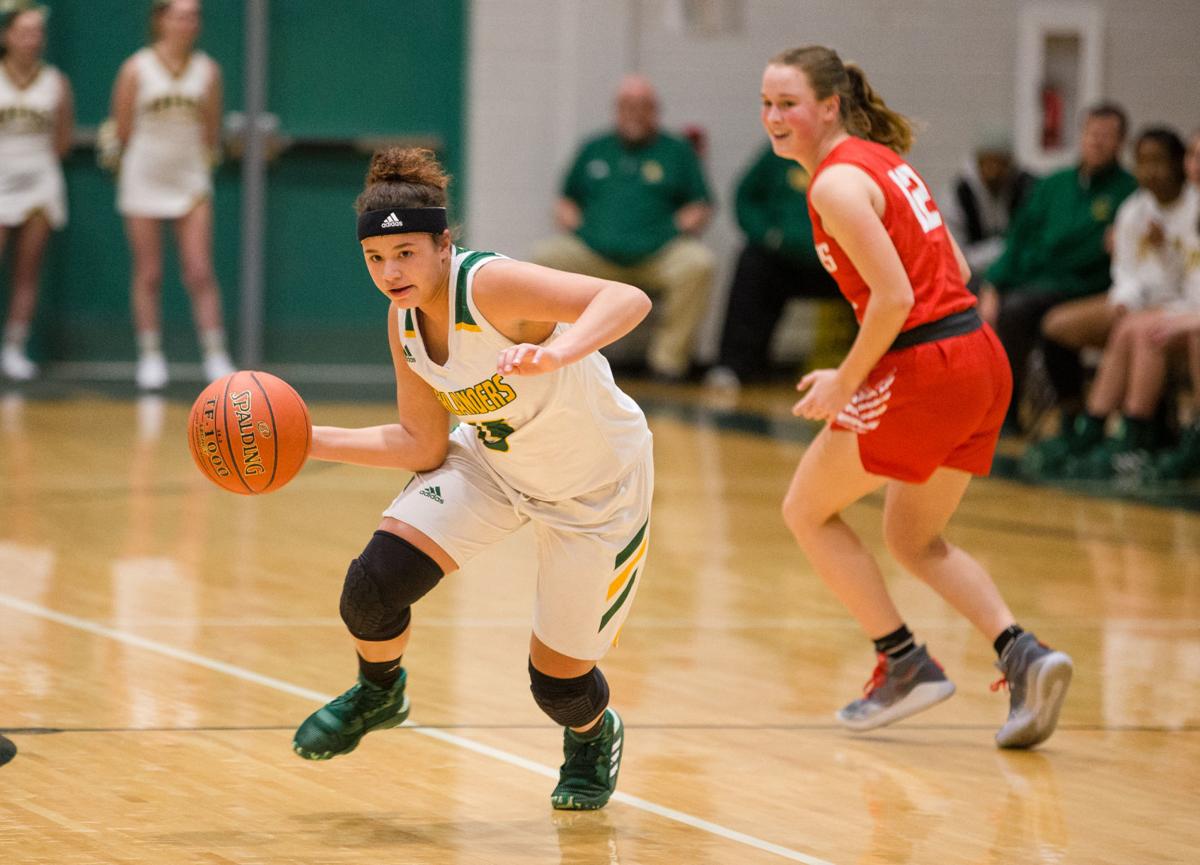 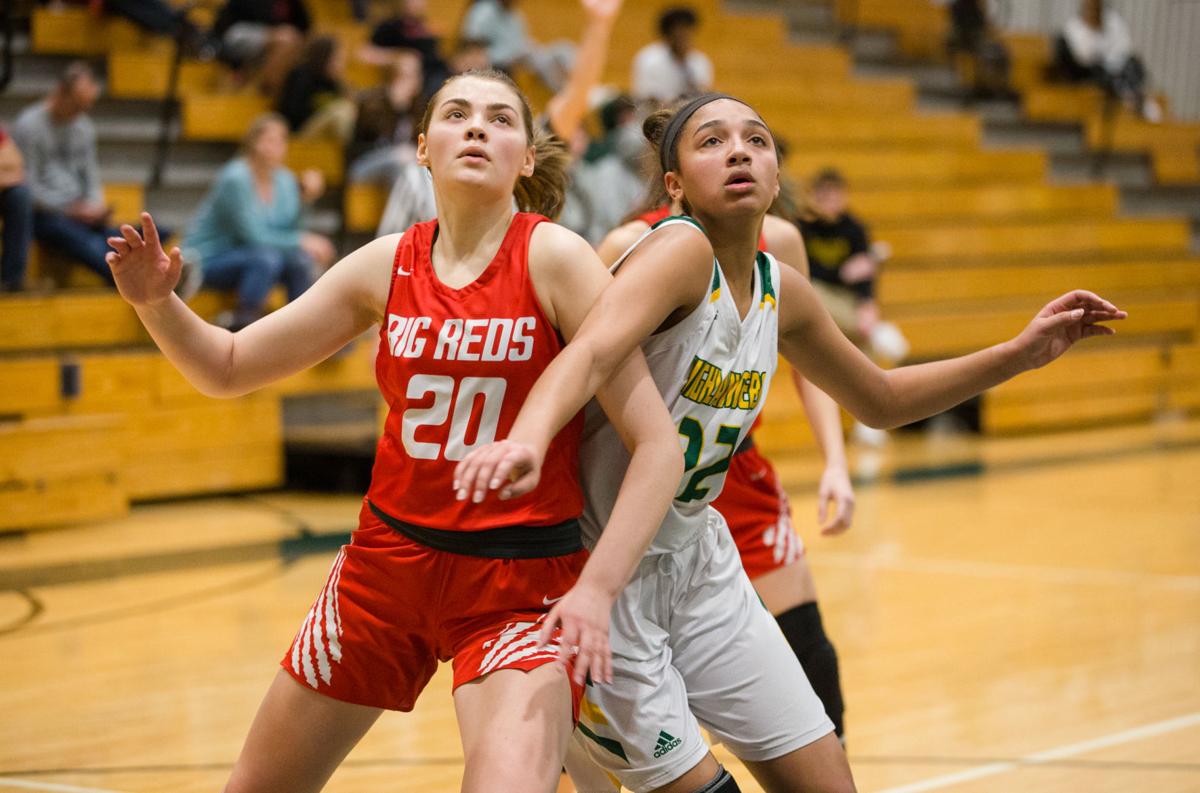 HUNTINGTON — The journey through a high school basketball season includes developing a group of kids into a team that will compete for a state championship.

Huntington High and Parkersburg, combined winners of the previous three Class AAA state championships, met in a matchup of two top-10 teams with the Associated Press No. 4 Big Reds getting a 60-49 win over the Highlanders at HHS’ Lucas-Archer Gym on Wednesday.

Parkersburg (7-4) used its height advantage and depth from the bench to wear the Highlanders (6-2) down. Huntington did not help itself, shooting 7 of 16 from the foul line for 44 percent in the game.

Huntington made key shots and got to the foul line, where it found early success.

“You can’t miss foul shots against a team like that,” Lucas said. “But we’ve been missing them all year.”

Holding a 20-14 advantage after the first period, Turner was fouled on a 3-point shot attempt that sent her to the foul line for three shots. She hit 2 of 3 to match Huntington’s largest lead of the game at eight points.

Following a 3 by the Big Reds’ Kristen Lowers, Turner again was fouled while shooting, and this time made both attempts.

Parkersburg, however, started to get hot with its 3-point shooting and capitalizing on its large rebounding advantage over Huntington. The Highlanders hit big shots to stay even with Parkersburg, but the Big Reds got two big 3-pointers to end the first half.

Aleea Crites hit the first with 59 seconds left in the first half that drew PHS to within 32-30 of the Highlanders, and Lowers made a shot with two seconds left that gave Parkersburg the lead for good at 33-32.

The Big Reds’ aggressive play put Huntington in the double bonus with 2:02 remaining in the third quarter, but the Highlanders hit just 3 of 10 foul shots in the quarter as Parkersburg pulled away.

Bre Wilson’s basket with 10 seconds remaining in the third period put her team ahead 46-41. She opened the fourth period with a 3-pointer from the left wing that made it 49-41 and set a personal milestone for her.

Wilson’s triple put her at 1,000 career points. Play was stopped as she was congratulated by her coaches and teammates, plus the game ball was taken out of play and handed to the Big Reds’ bench.

“It feels great,” said Wilson, who was surprised she was close to the mark. “I didn’t even know I was this close to it. I knew it was close, but I didn’t think it would be this game.”

Parkersburg coach Scott Cozzens said he and his staff kept Wilson’s point total from her but had been tracking it themselves.

“We’re real proud of her,” Cozzens said. “She’s had to play in the shadow of Shay Lee Kirby and Madi Mace the last couple of years. She’d trade it all in for another state championship.”

Parkersburg will climb further up the AP poll when the second one of the year is released on Monday. For Huntington, which entered the game ranked No. 6, how far it will fall will be determined as well.

The loss in the Mountain State Athletic Conference contest snapped a six-game win streak for the Highlanders.