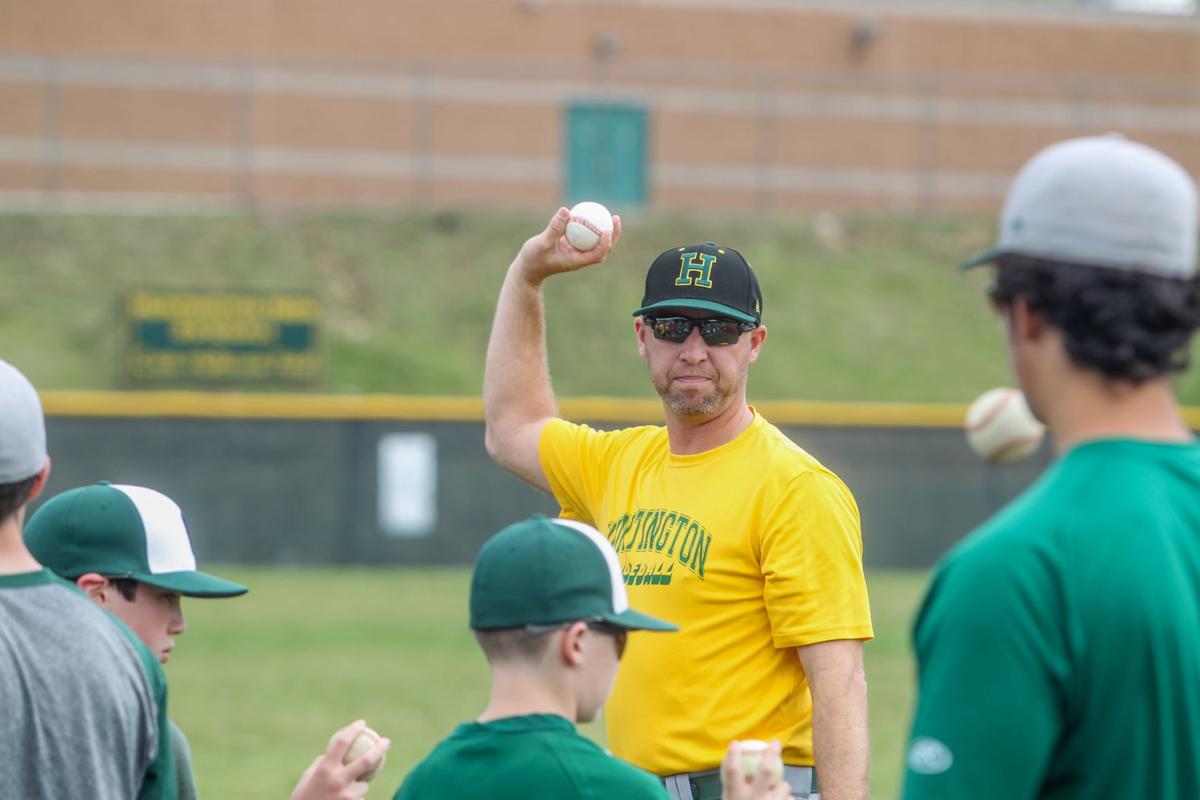 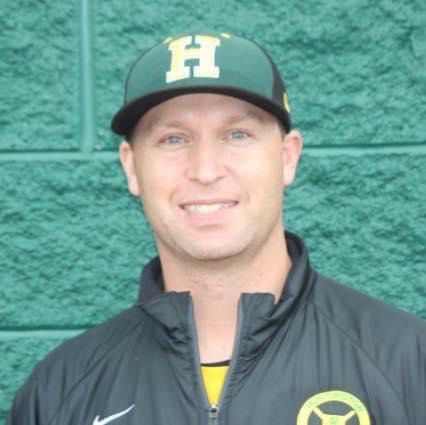 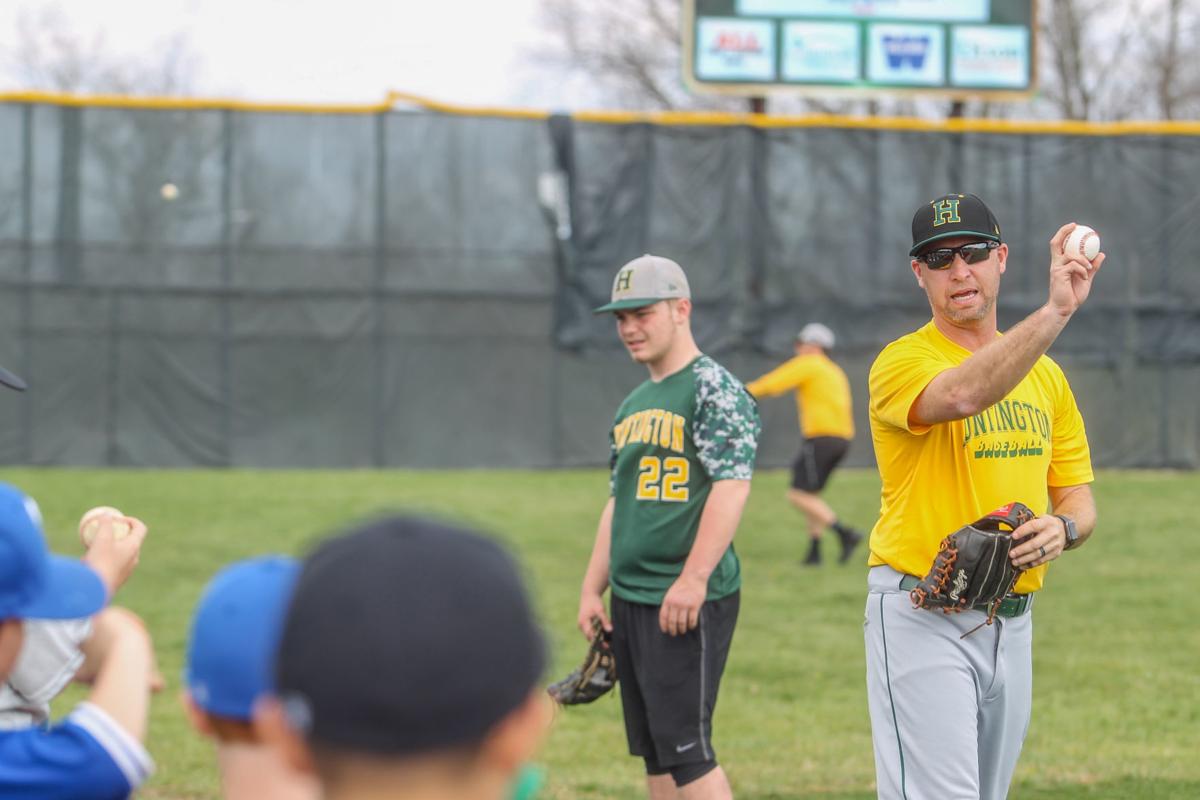 Harbert said his desire to spend more time with his family prompted the decision.

“During this virus, God has spoken to me to focus my attention on what my priorities need to be, which is my family,” Harbert said, referring to the COVID-19 pandemic. “I am forever indebted to all the players, parents, coaches and umpires I have had the pleasure to work with.”

Harbert was the 2018 Mountain State Athletic Conference coach of the year after leading the Highlanders to a 15-14 record. HHS, fielding a young team, overcame a 3-11 start and defeated favored George Washington in the MSAC Tournament. His 2013 squad went 21-12

Huntington High went 156-124 with Harbert in the dugout the last 10 seasons.

“I want to wish HHS nothing but the best in the future and I will be in attendance rooting our players and coaches on,” said Harbert, who teaches health.”

“It’s a tough decision and I’m sure (Harbert) is doing it for all the right reasons,” said former Huntington High softball coach Darren Woody. “Family is so very important.”

Woody said Harbert did a great deal for HHS and his positive influence on the players helps boys become men.

“It’s been great working with (Harbert) during my time serving at HHS,” Burton said.

“I’m sorry to hear that, but respect the tough decision,” Plybon said. “We’ll all miss (Harbert) and he’ll be hard to replace.”

Bert Fulks, who son played for Harbert at HHS, wished the veteran coach the best, saying he “made a difference in a lot of young men’s lives.”

Chad Baumgardner, whose son Tyrus starred at Spring Valley High, wished Harbert well and predicted that once the coach’s kids are grown he’ll return to the dugout.

“It’s tough to quit something you enjoy doing,” Baumgardner said.