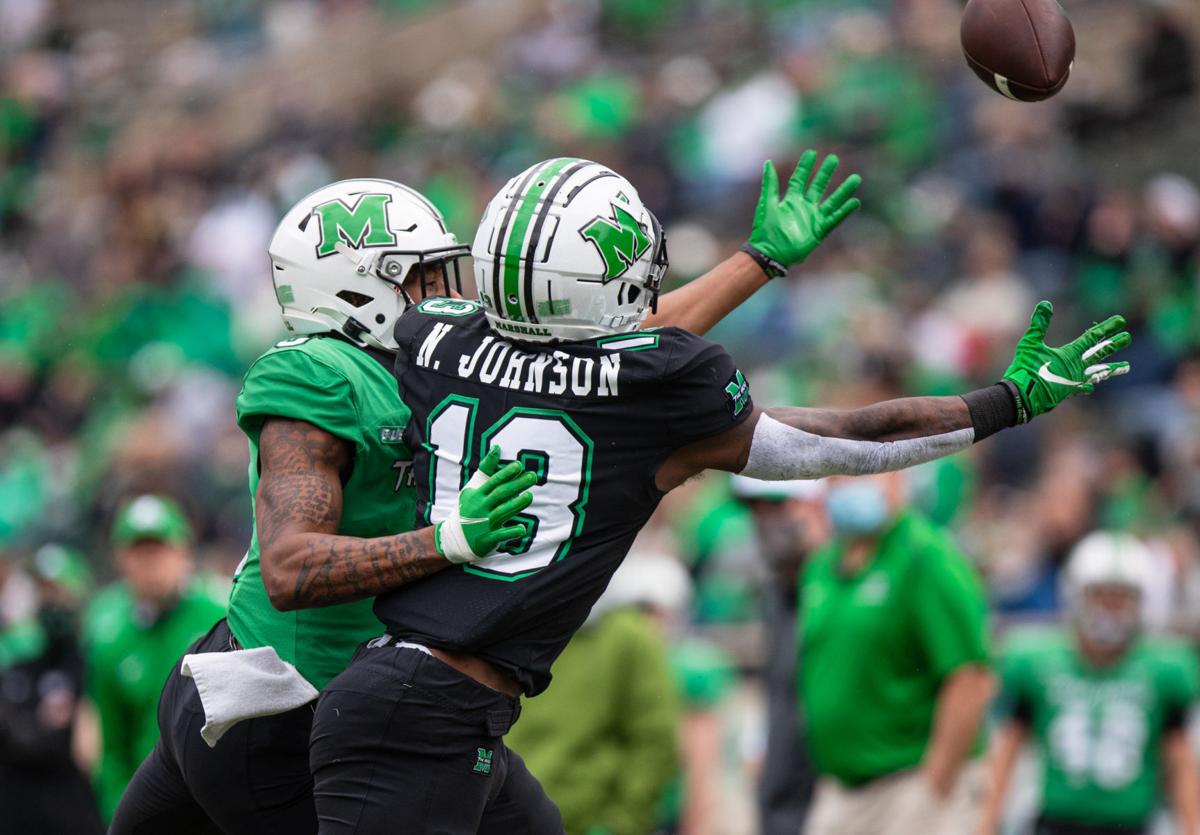 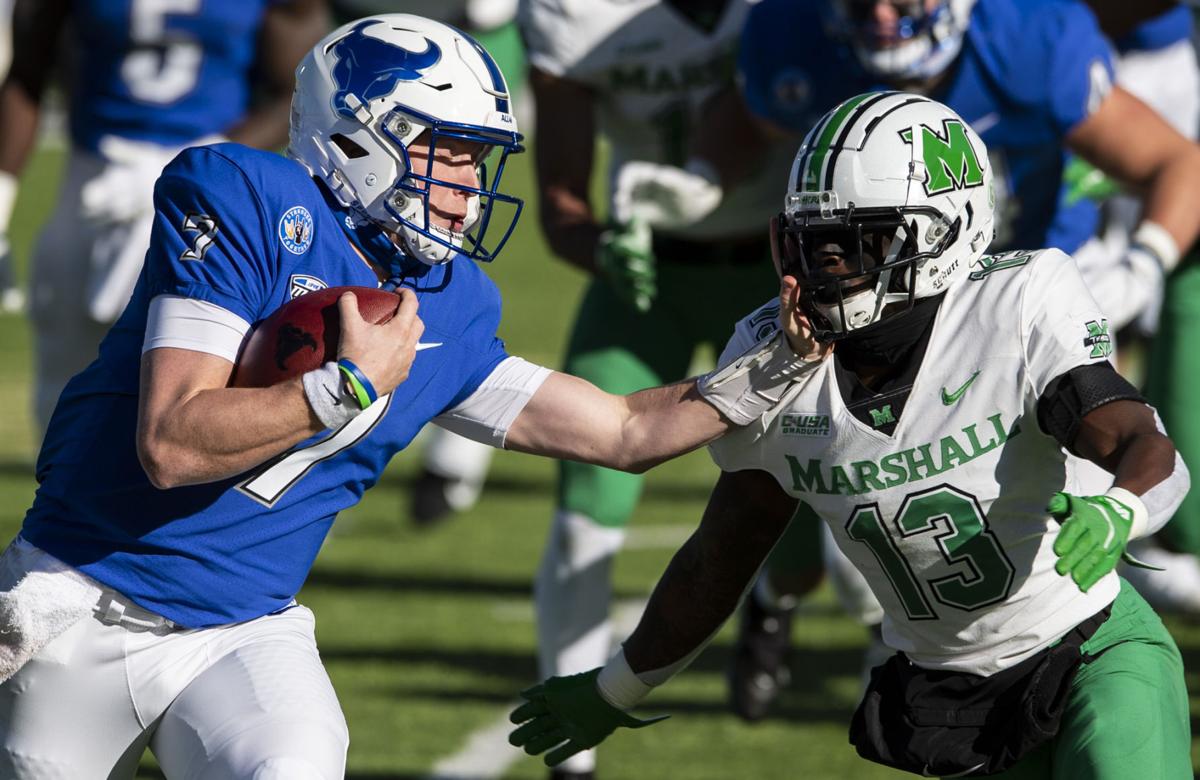 HUNTINGTON — Following Marshall’s 2021 Spring Game, Marshall head coach Charles Huff said that the month of May will be crucial toward his team’s success in the fall.

So what exactly is Marshall doing football-related in May?

From a player’s perspective, not much.

Huff is cognizant of what players have gone through over the last year-plus with the COVID-19 pandemic and how players sacrificed going home with family and their social lives to be able to play the game they love.

Now, Huff thinks the best medicine is for his guys to get away from the game for a bit.

Once finals are completed, players will head home for a much-needed break from the rigors of football before returning at the end of May to get started on their summer conditioning.

“Our players have not been able to go home due to COVID,” Huff said. “It’s about a year since all of them have really been able to take some time and go home. Obviously, some of them have been able to get home because they’re close, but we’re going to send our guys home for the month of May and give them time to kind of recharge.”

Marshall defensive back Nazeeh Johnson — a player who lives within driving distance of Huntington in Martinsburg, West Virginia — said that getting the break is a welcome respite for players who have not had much opportunity to relax over the last year.

Marshall players who reported back for voluntary conditioning got here in May 2021 and many have not left campus since, marking a whole year since they have spent time at home.

“I haven’t been home in a (few) months, a long time,” Johnson said. “It’s going to be good just to go back home, relax from football for a little bit and then come back and hit the ground running.”

The month for the coaches will look much different with Huff and staff finalizing many important details, including roster management in relation to getting to 85 scholarships and crunching numbers with many seniors taking advantage of the NCAA’s extra year of eligibility.

Recruiting will also take center stage with Huff and staff looking to the future and what happens once the NCAA’s recruiting dead period expires on May 31.

In addition to the dead period ending after 14 months, the NCAA is granting waivers for on-campus evaluations of prospective student-athletes during unofficial visits that occur during football camps and clinics scheduled during the months of June and July, making the summer one of the most vital recruiting periods in recent history.

Coaches will be able to work players out individually to help make up for the lack of evaluation periods since the recruiting dead period was brought into play due to COVID-19 on March 13, 2020.

Especially for Huff, who got to Marshall just two weeks before National Signing Day 2021, these evaluations will help solidify targets for the Class of 2022 while setting a foundation for Class of 2023 prospects as well.

Nearly as soon as the NCAA voted to end its recruiting dead period, Huff and his staff announced their high school camp dates, which occur each week in June — June 6, June 13, June 20 and June 27.

Also, with the NCAA passing the one-time transfer rule for student-athletes, Huff and his staff will be watching the transfer portal in an effort to solidify the 2021 roster.

“I like to use the words ‘improving our roster,’” Huff said. “We’ll be very aggressive with that mindset. That does not mean we’re going out and getting 17 different transfers or signing 15 more high school guys. It’s putting our roster in-house and in recruiting in a position for us to be successful.”