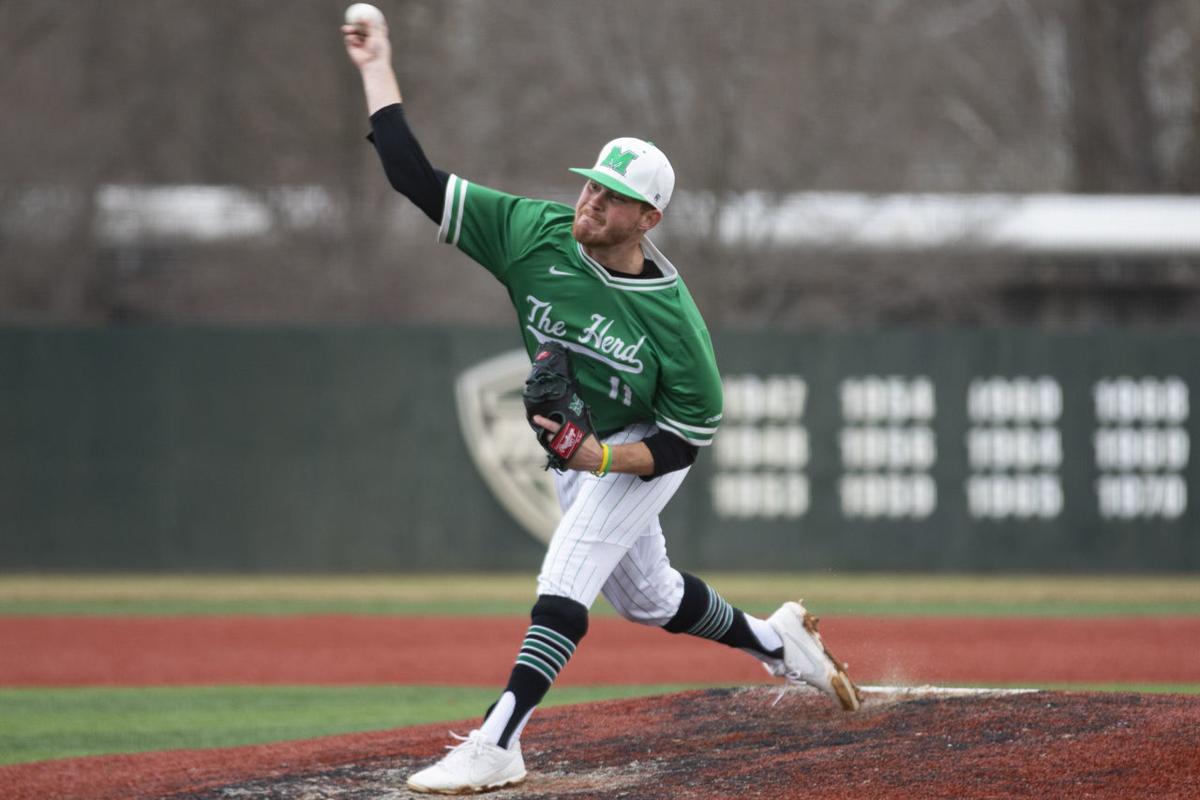 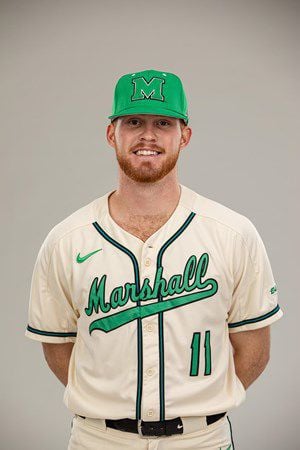 “I’m excited for Rob to have signed with such a great organization,” Thundering Herd coach Jeff Waggoner said. “He has a chance to chase the dream that every player has. That’s what we want at Marshall, for our players to get an education and have a chance to go pro.”

In a 2020 season shortened by the COVID-19 pandemic, Kwiatkowski made a team-high eight relief appearances and went 0-0 with a 2.25 earned run average and two saves. In 12 innings, Kwiatkowski allowed five hits, struck out 12 and walked three.

A transfer from Spartansburg Methodist College, Kwiatkowski appeared in 29 games, 27 in relief, at Marshall. He whiffed 43 batters in 42.1 innings.

Waggoner said he is proud of Kwiatkowski, who needs one semester of classes to graduate and plans to return in the fall to achieve his degree. The veteran coach said the red-shirt junior hurler has transformed himself du ring his time with the Herd.

“When he came here, he was raw,” Waggoner said. “He was more of a thrower and not a pitcher. He pitched up in the zone trying to blow guys away and he’d get hit.”

Kwiatkowski’s mid-90s fastball wasn’t enough. Marshall pitching coach Joe Renner worked with native of Lawrenceville, Georgia, and helped him become a pro-caliber pitcher. Kwiatkowski now sinks his fastball and induces plenty of groundballs with it. His second-best pitch is a changeup. Kwiatkowski also had added a slider.

“Coach Renner did a good job of developing him,” Waggoner said of Kwiatkowski. “Rob has worked hard.”

The 2020 minor league season has been canceled, but Major League teams are considering an expanded instructional league in the fall where Kwiatkowski might showcase his talents and try to earn a full-season assignment in 2021.