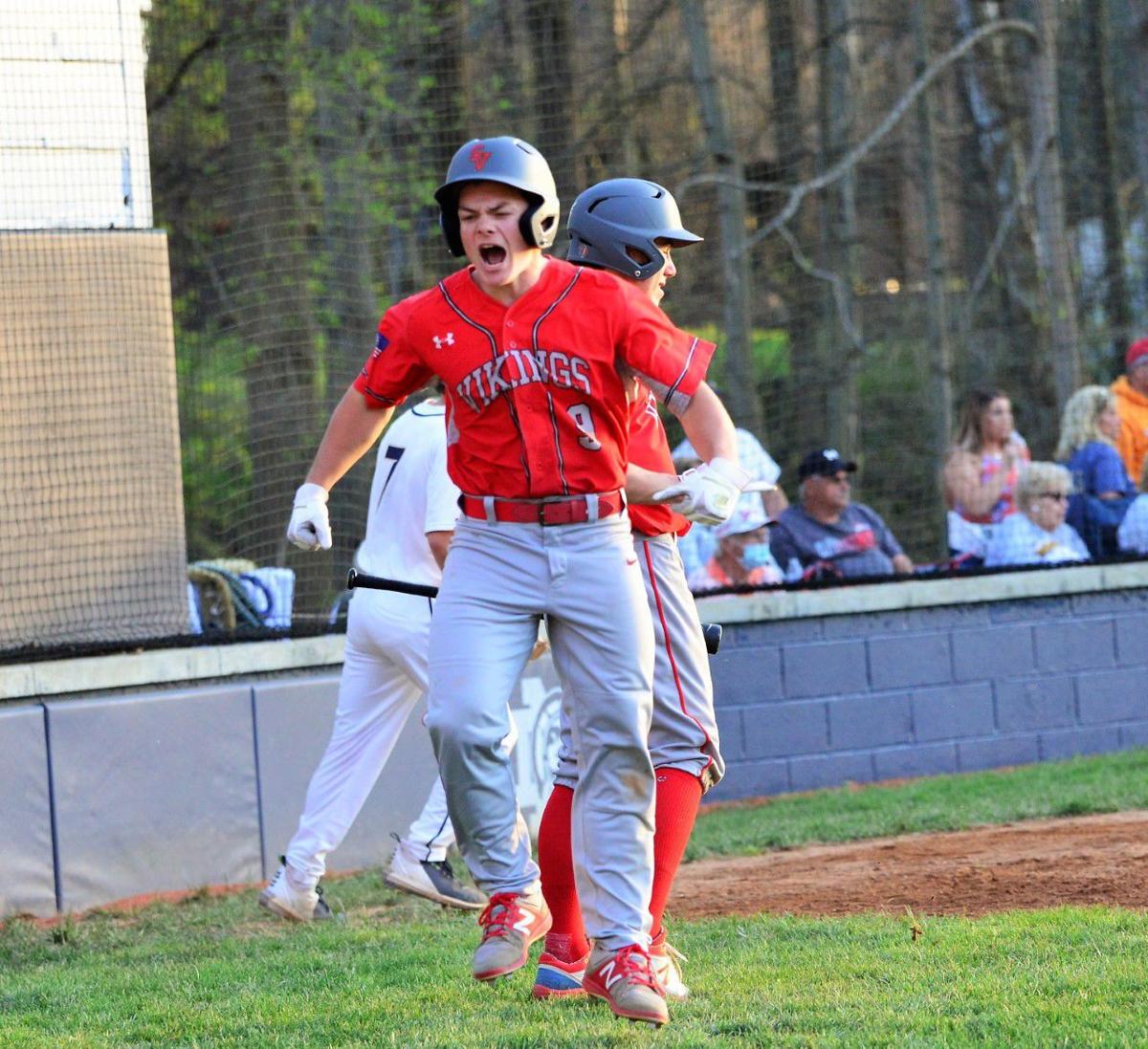 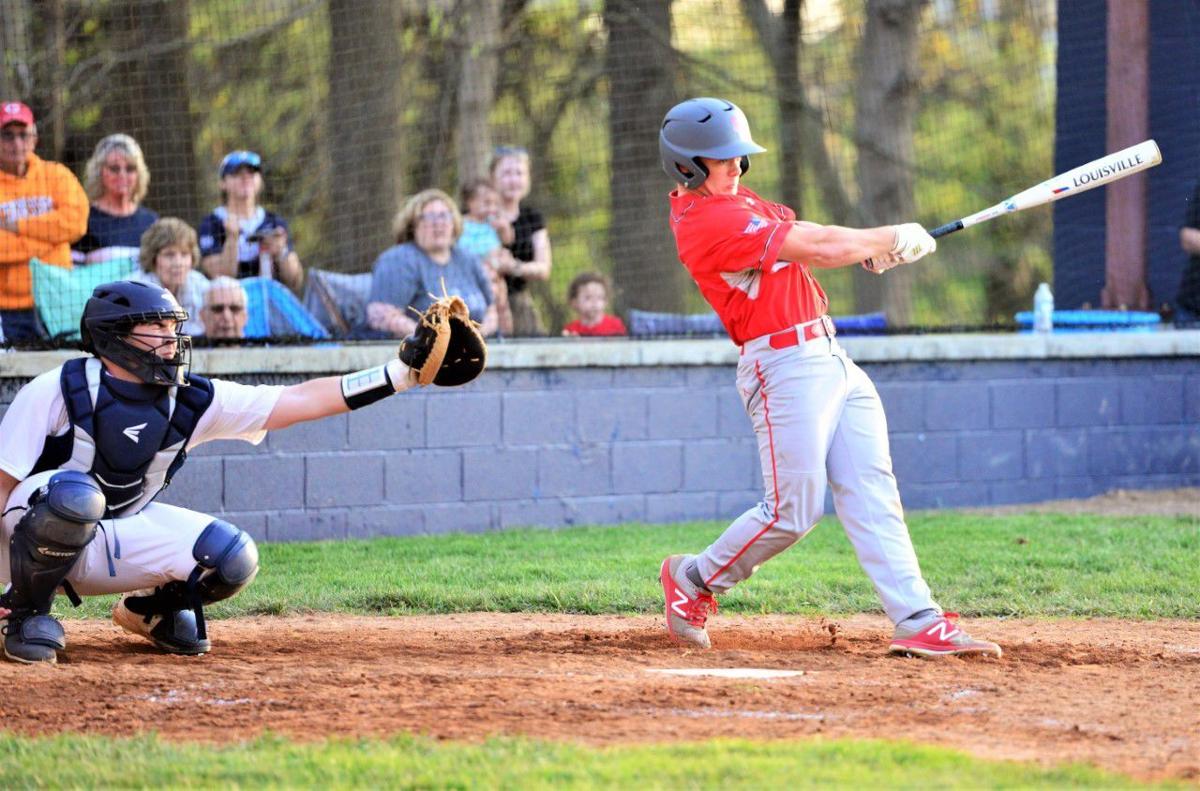 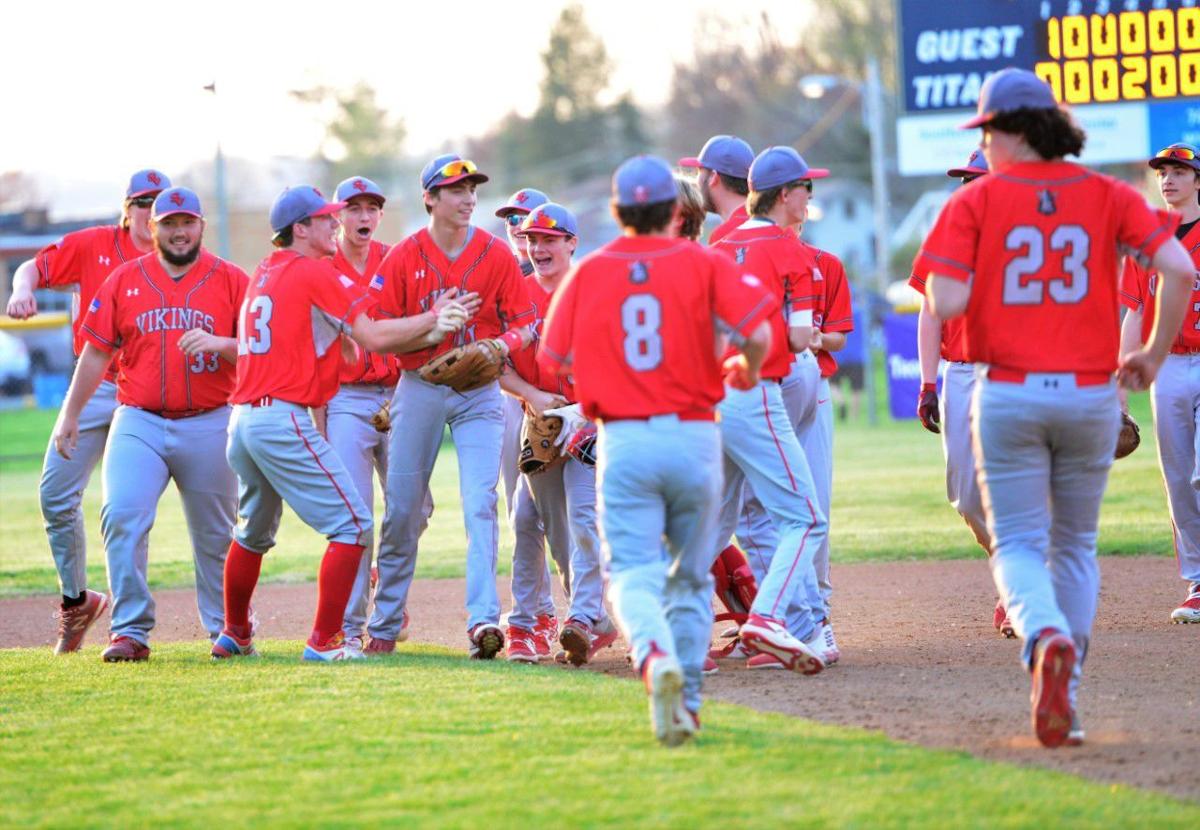 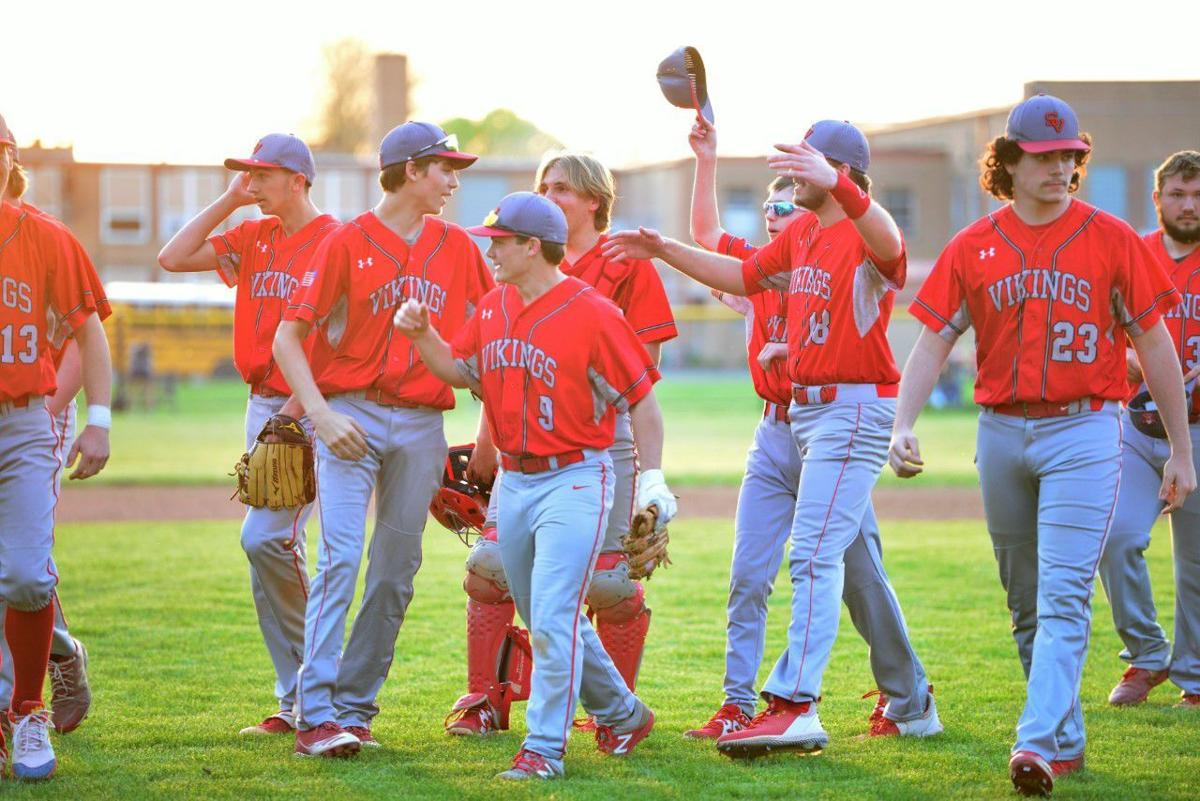 A junior righthander, Murphy struck out nine. The Hornets, meanwhile, smacked 16 hits, with Jaidyn Griffith going 4 for 4 with two doubles and five runs batted in. Addi Dillow was 4 for 5 with a pair of doubles. Rylee Harmon went 2 for 5.

The Bobcats swung the bats better in the second game, scoring three runs late to win 12-9. Ava Jenkins struck out nine to earn the win. Jenkins and Kailyn Neal each had two hits.

IRONTON 7, FAIRLAND 0: Keegan Moore struck out 17 and pitched a one-hitter as the Fighting Tigers rolled over the host Dragons at Jim Bailey Field.

Moore also hit a home run and a double in going 2 for 4. Holly Duty went 2 for 4. Brenna Reedy had Fairland’s only hit, a double in the fifth inning, broke up Moore’s bid for a perfect game.

Moore and Brammer; Bowen and Black.

PORTSMOUTH 9, CHESAPEAKE 3: Olivia Dickerson went 2 for 3 with three RBI to pace the Trojans over the visiting Panthers.

PORTSMOUTH NOTRE DAME 10, SYMMES VALLEY 0: Gwen Sparks was 3 for 3 and the winning pitcher as the Titans clobbered the visiting Vikings. Annie Dettwiller and Kyndall Ford each went 2 for 2 for Portsmouth Notre Dame.

Sara Bays, Alex Blanton and Emily Shivel all were 2 for 3 for Boyd County. Tori Badgett was the winning pitcher. Kenzie Gulley went 3 for 3 for Mason County (0-4).

GALLIA ACADEMY 27, SOUTH POINT 8: The Blue Angels smashed 30 hits in a triumph over the Pointers at the Eastman Sports Complex in Centenary, Ohio.

GREEN 16, SCIOTOVILLE EAST 1: Kame Sweeney, Mackenzie Carver and Kailyn Neal each drove in two runs as the Bobcats (3-3) blew out the Tartans (0-2). Ava Jenkins was the winning pitcher.

ALEXANDER 7, MEIGS 6: The Spartans scored twice in the bottom of the 10th inning to edge the Marauders (5-2 overall, 0- TVC).

Levi Best began the rally when he reached on an error, then stole second and third. Caden Brammer walked and Levi Niece followed with a two-run double. Brayden Webb then doubled home Niece. Brammer earned the win in relief of Webb.

FAIRLAND 7, IRONTON 2: The Dragons scored seven unearned runs in a triumph over the Tigers at Roger Snyder Field in Rome Township, Ohio.

Alex Rogers earned the win, striking out eight, walking one and allowing eight hits. He also drove in a run. Tyler Sammons was 2 for 3 for the Dragons and picked up a save. Jacob Sloan and Tyan Ashley each went 2 for 3 for the Tigers.

WHEELERSBURG 9, PORTSMOUTH WEST 2: The Pirates scored three runs in the first inning and four in the sixth in beating the host Senators.

EASTERN-MEIGS 13, SOUTH GALLIA 0: Matthew Blanchard and Preston Thoria combined for a perfect game in a win over the visiting Rebels. Blanchard pitched three innings and struck out all nine batters he faced. Thoria struck out three of the six he faced.

Blanchard and Bruce Hawley each had two hits as Eastern-Meigs improved to 2-0 overall, 1-0 in the TVC. Hawley drove in two.

GREEN 18, SCIOTOVILLE EAST 1: Brandon Neal went 3 for 3 as the Bobcats (1-4) pounded the Tartans (0-3) in Franklin Furnace, Ohio. Joe Webb and Levi Singleton each had two hits. Singleton earned the win.

PORTSMOUTH 11, CHESAPEAKE 1: Daewin Spence and Drew Roe each had three hits, with Spence driving in three runs, as the Trojans (3-0) defeated the visiting Panthers.

Hayden Yerardi went 2 for 3 with two RBI. Michael Duncan was 2 for 4 with two RBI.Zach Ward and Tyler Duncan each finished with two hits. Vinnie Lonardo was the winning pitcher.

WINFIELD 70, LINCOLN COUNTY 57: The Generals outscored the Panthers 25-9 in the second quarter to take control and win at home.