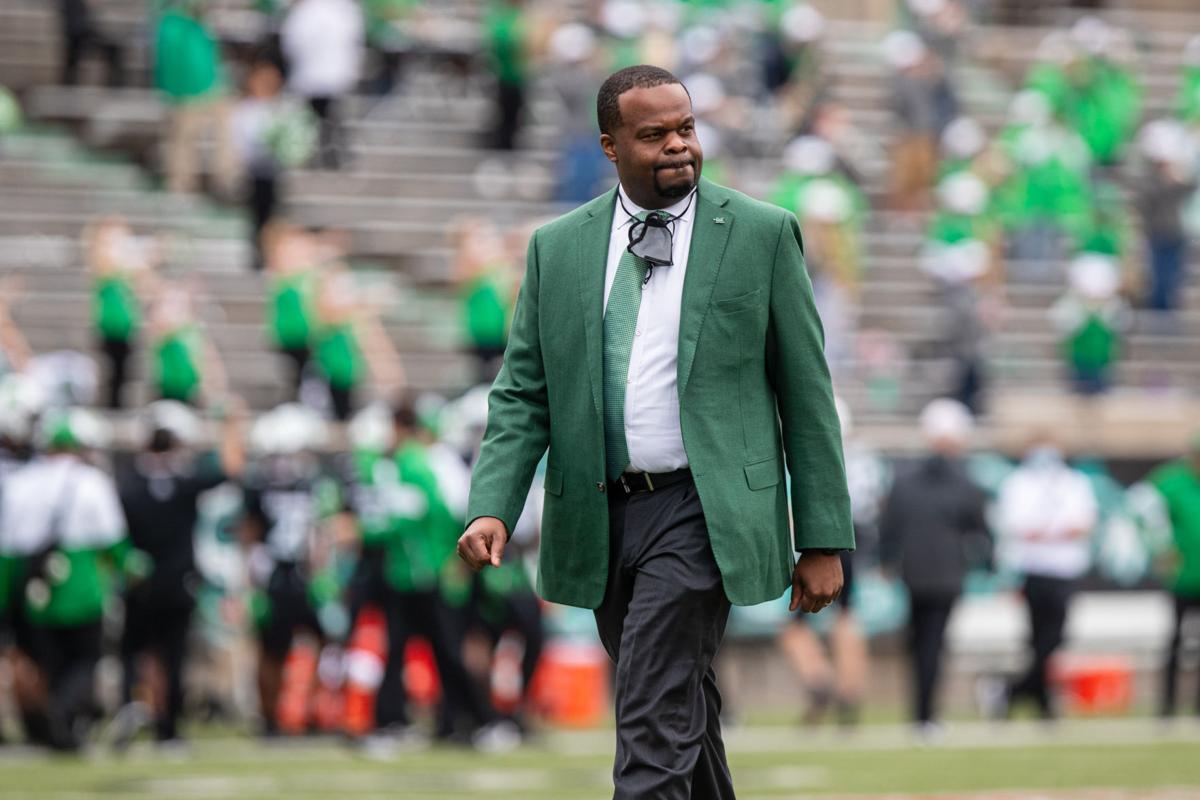 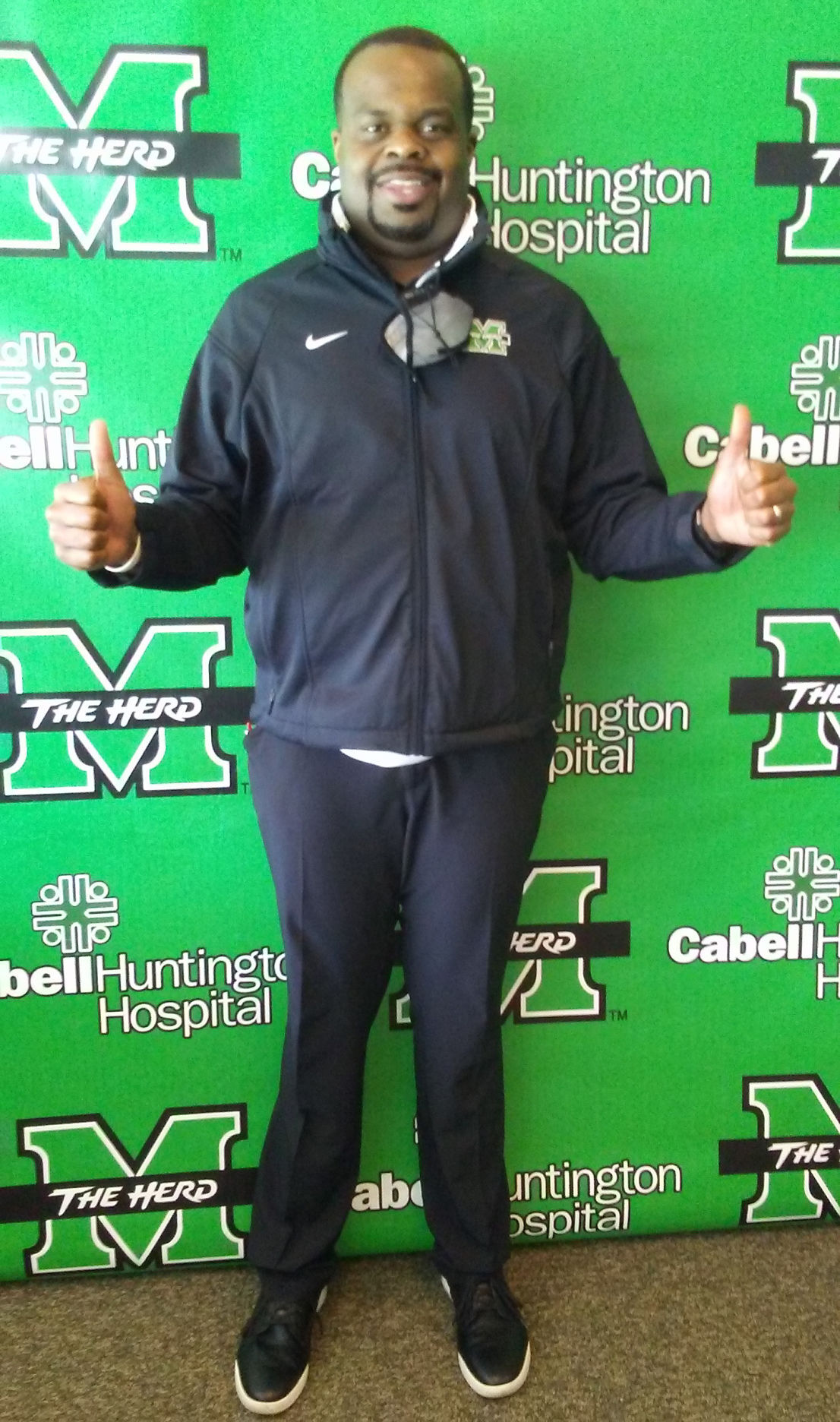 Charles Huff grew up in Maryland and dreamed of becoming a head coach one day. He is now the leader of Marshall University’s football team.

Charles Huff grew up in Maryland and dreamed of becoming a head coach one day. He is now the leader of Marshall University’s football team.

HUNTINGTON — There was a reason that Marshall head coach Charles Huff elected to give his current players time off following the Marshall spring game in April.

Huff and his staff spent the entire month of May gearing up for June when the college football world would return to recruiting.

Now, that June is upon us, Huff can’t stress enough how important the next few weeks are.

In Huff’s opinion, the next 3-4 weeks can impact the next 3-4 years and maybe even beyond for Marshall’s football program.

“I think this is the most important 28 days in college football in the last two years,” Huff said. “I mean these are beyond critical for not only your senior class, but your 2023s and on down the road.”

Following the Marshall spring game in April, Huff elected to give his team the entire month of May off — a two-fold proposition.

Not only did the players get a chance to relax a bit after the rigors and daily grind of playing through a 2020 season laden by COVID-19, but the coaching staff also got a full month to look at prospects and whittle down who they wanted to target the most while building a recruiting gameplan for the future.

On Sunday, Huff’s recruiting push took another step forward when the program hosted the first of several High School Camps set for this month.

Dozens of prospects descended on Joan C. Edwards Stadium in an effort to catch the eye of Huff and his coaching staff, which brought about a relieving sense of normalcy to what has been the craziest 15-month period in college football within the last 50 years.

During the COVID-19 pandemic, virtual tours of campus and video recruiting were the norm, but Huff said there’s a lot to be said for having a kid face-to-face and getting to see them live while evaluating them physically and mentally in certain situations.

“Ultimately, this is the first time we’ve gotten to see these guys in person, first time to look in their eye, see their growth,” Huff said. “You can watch Hudl or Zoom and you can’t tell if a kid is 6-1 or 6-foot, so getting them here to talk to them or see how big their shoulders are, how they put on weight, it’s really important.”

Huff said the return to normalcy is not just good for Marshall’s program, but for college football as a whole.

He envisions the product seen in 2021 and beyond to improve greatly now that the routine has normalized to an extent.

“I think ultimately, what you’re going to see over the next year, year and a half is more consistency in programs because college football coaches are doing what they’ve done for the last 20-30 years of their life,” Huff said.

Huff added that the importance for Marshall’s football program, given its changes over the last few months, is exponential, which is again why he said it’s the most vital month the program has seen in a long time from a recruiting standpoint.

“Especially for us with a new staff, we’ve made some changes here on campus facility-wise and mentality-wise, so being able to get the kids here to see that and feel that is crucial,” Huff said. “It’s one thing to be on Twitter or be on the phone and it’s another to get here and feel the passion and energy that Marshall and the town of Huntington has created. I think it’s a positive that will help some of these recruits make better decisions.”

Marshall’s one-day High School camps are set for June 12, 19 and 26 — each a Sunday — to allow prospects to make the trip to Huntington to participate at Joan C. Edwards Stadium and the Chris Cline Indoor Athletic Complex.