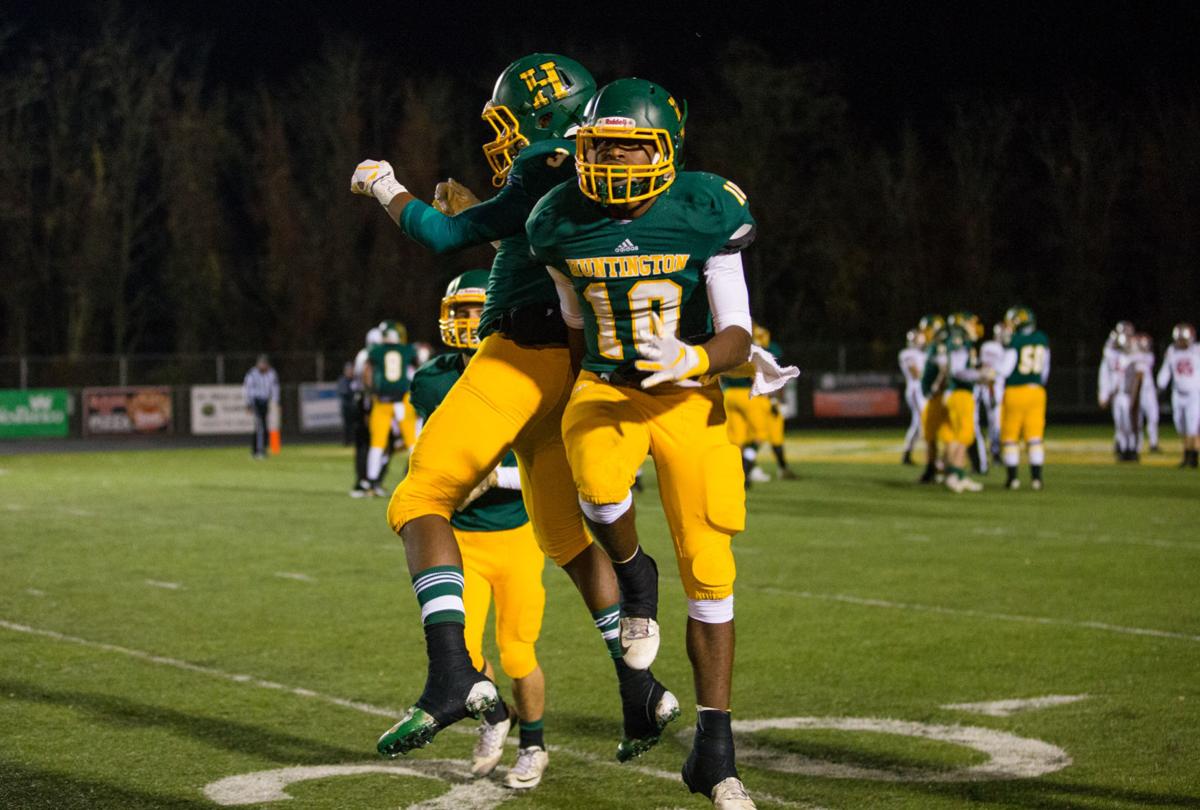 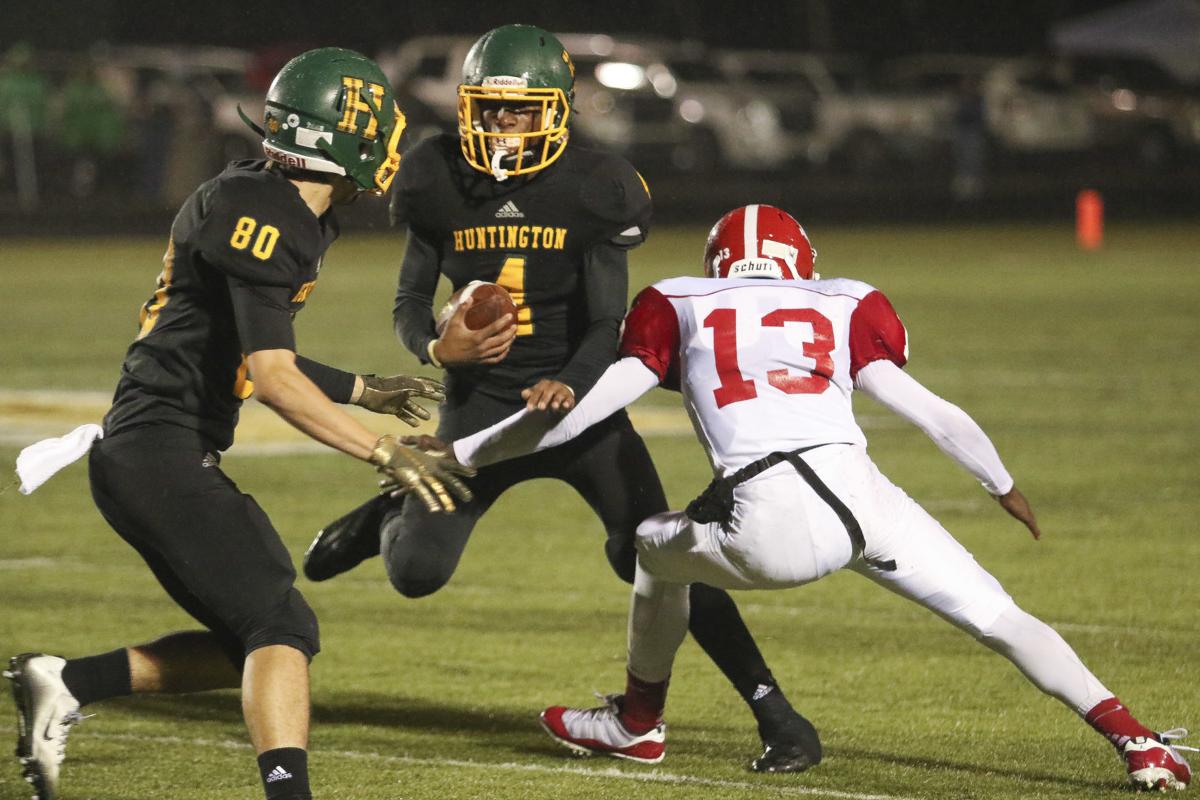 HUNTINGTON — The Marietta College football team literally can use the twin formation next season.

“After I played in the Blue-Grey All-Star Game, their coach called me and said he saw my highlights,” Diallo said. “He liked what he saw and said I could bring a special talent to Marietta. It felt like he welcomed me to the family and I really liked that.”

Coach Andy Waddle also liked what he saw of Jahronimo and offered the brothers a package deal. The Highlanders stars accepted and will join friend and former Huntington High defensive back Malik Grier, a junior, on the roster.

Diallo carried 62 times for 319 yards and six touchdowns last season. He caught five passes for 170 yard and on TD. On defense, he intercepted one pass and recovered one fumble.

“I’m very proud of both of these kids,” Huntington High coach Billy Seals said. “Both players have made a ton of plays for us the last couple of years. Both have tremendous athletic ability and their better days in football are ahead of them.”

The Mitchells bring to eight the number of Highlander football players to move on to college ball since last season.

Jahronimo said he sees Marietta as a place he will be comfortable.

“It’s a good fit,” Jahronimo said. “My brother will be that and that’s a good thing. I really liked the school.”

Jahronimo said he plans to major in business management. Diallo said he’s not certain of a major, but is leaning toward becoming an orthodontist.

The brothers will be on opposite sides of the ball, but said that’s fine.

Cabell County is green on the COVID-19 map. Is it time to allow full attendance at school sporting events?