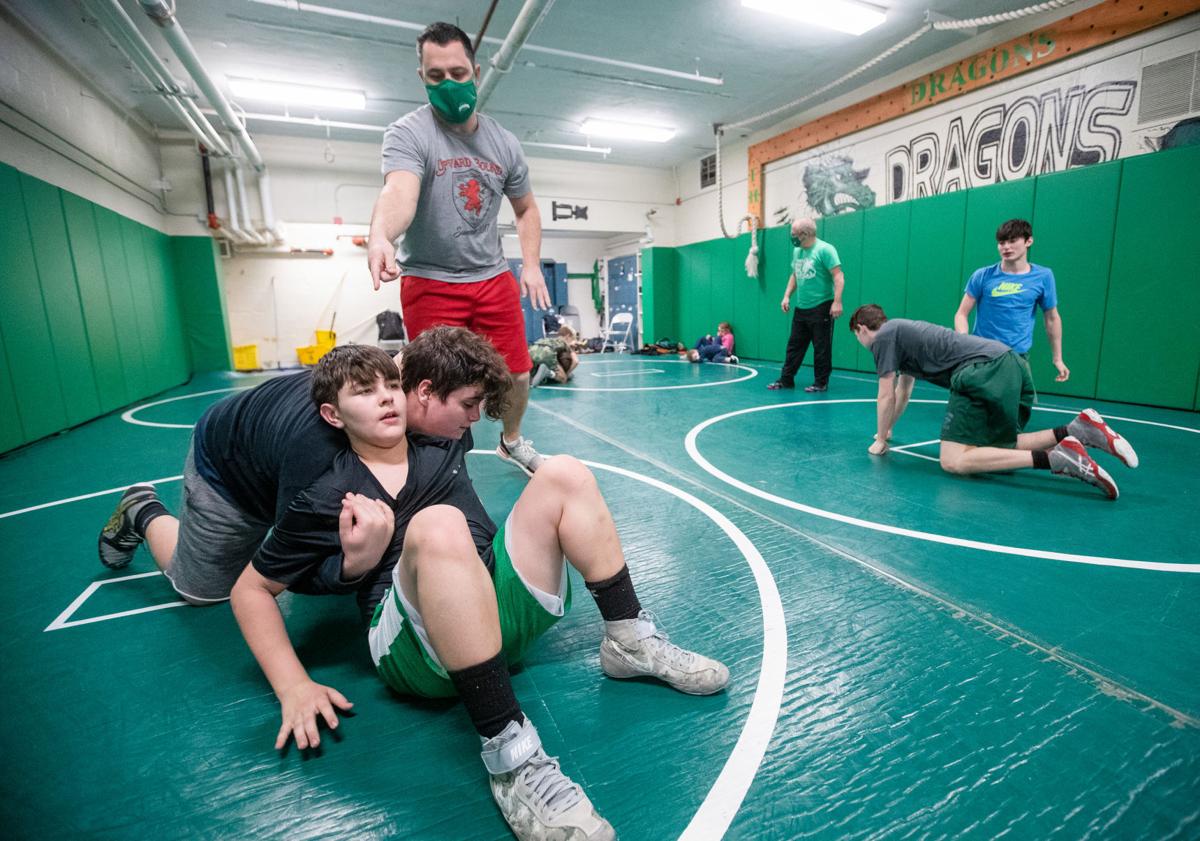 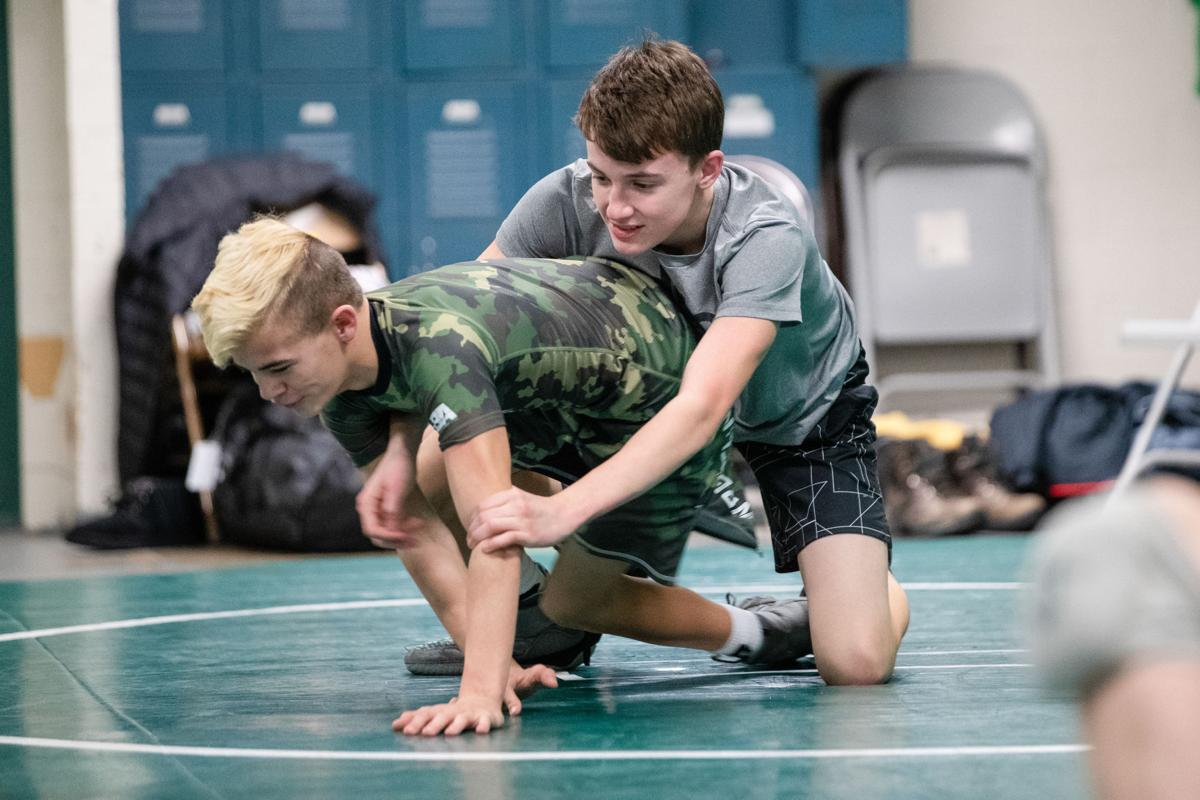 For the third consecutive day, icy weather and fallen trees blocking roads led to the postponement and cancellation of basketball games, practices and other competitions throughout the Tri-State on Wednesday.

“I doubt people could get there if they wanted to,” Spring Valley Athletic Director Tim George said of basketball and wrestling practices being postponed.

Fairland’s wrestling team was one of the few to get a workout in Wednesday, with the high school and middle school Dragons practicing at noon before snow and freezing rain began falling.

West Virginia’s first day of winter sports practices was supposed to be Monday, but for the third consecutive day was pushed back.

Sutherland said the postponements will cause teams to practice on days they normally wouldn’t so they can get in the required 14 days of workouts before playing games.

“Once we get started we will practice both (Feb. 21 and Feb. 28), which are Sundays, to get our 14 practices in,” Sutherland said.