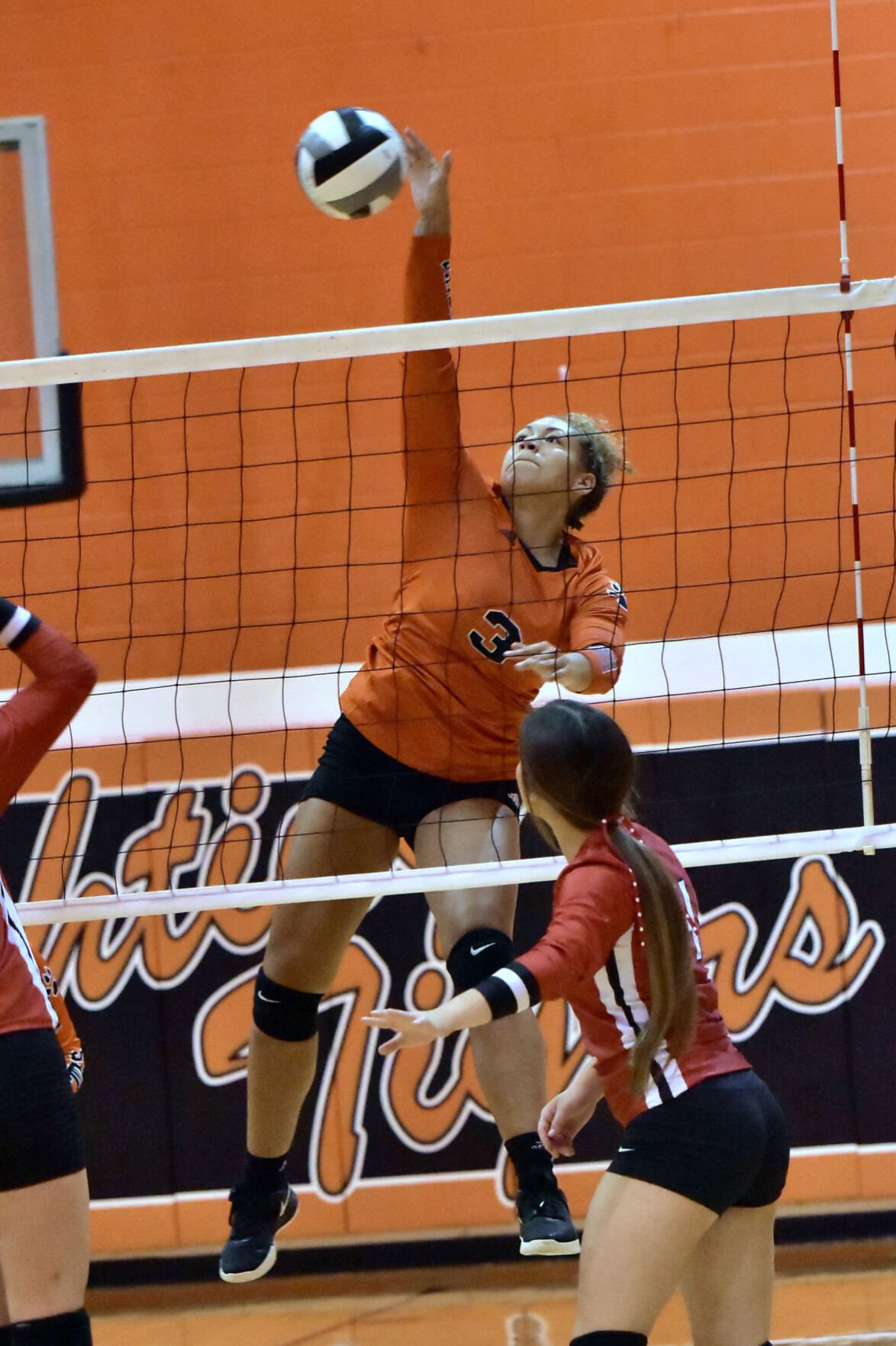 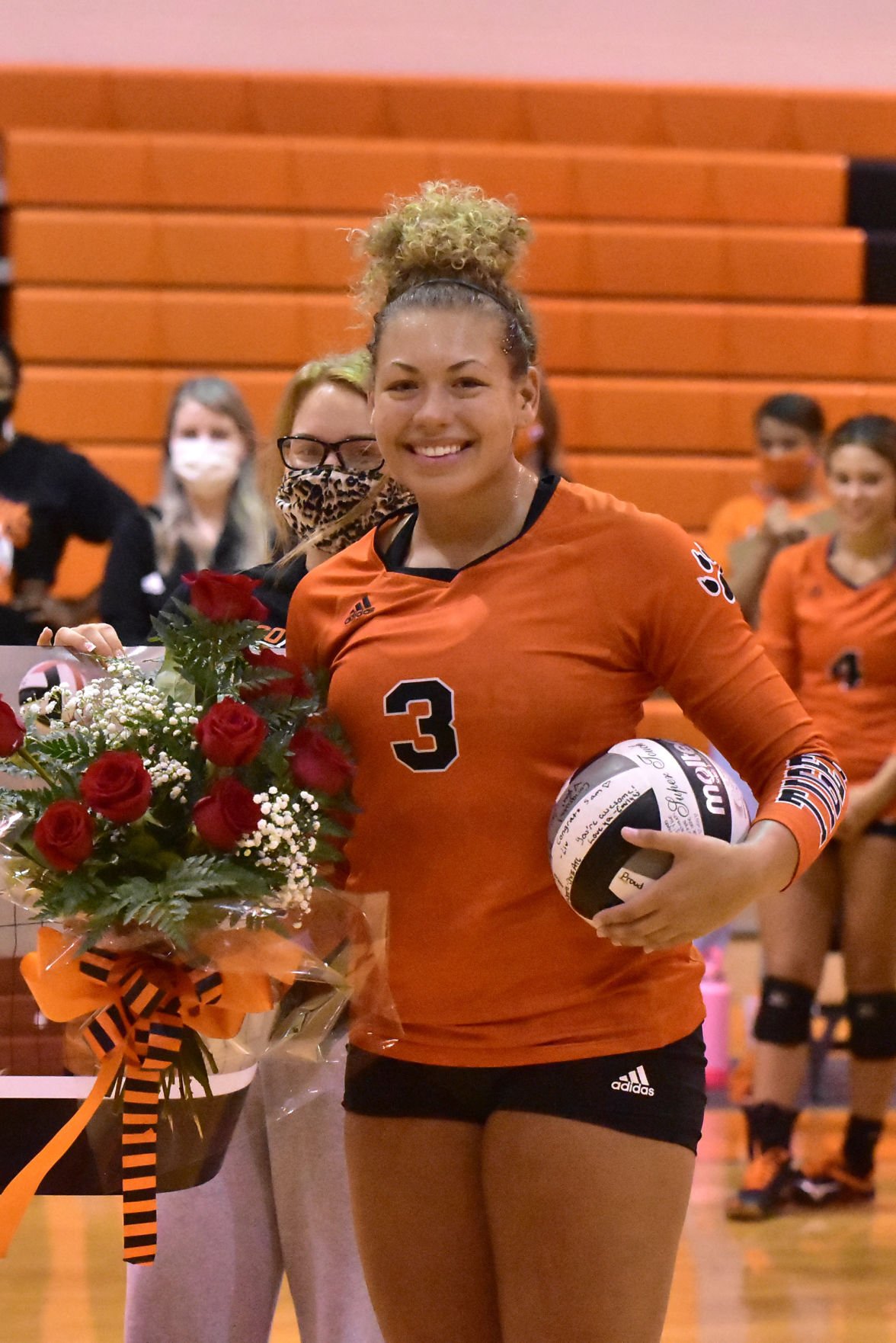 Therefore, LaFon knew that Saturday’s volleyball match against Rock Hill would be her last home match and one of her final in a sport she’s played since seventh grade.

On Saturday morning, LaFon made it a memorable morning, notching 23 kills, which helped her eclipse the 1,000-kill mark for her volleyball career.

“I’ve played varsity for four years and I knew my freshman year that this is something I wanted to do,” LaFon said. “Today, getting that was just awesome.”

While the milestone was special to her, LaFon added that the circumstances surrounding it were just as memorable.

At the moment she made the kill, all the emotions of the work put in to reach the goal not only came over her, but her teammates as well.

“It was a very different feeling (in the home finale) than it would’ve been in any other game or if it would’ve been away,” LaFon said. “When I scored, I turned around and my other two seniors — we’ve been together since my freshman year — they were both crying with me.”

LaFon said that moment summed up what has been the most memorable about her volleyball experience over the last four years.

“I think that was the thing that I’ll remember the most about today — that bond that we’ve all had since freshman year,” LaFon said. “It really showed today when they were just as happy for me scoring. They played a huge part in what I did today because we’ve been together.”

For LaFon, the process of getting to 1,000 kills was not an easy one as she overcame injuries early in her high school career that forced her to miss half a season.

LaFon credited head coach Beth Campbell on pushing her each day to reach that goal.

“She’s the main reason I got what I got today,” LaFon said. “She told me four years ago that if I kept working hard, I’d be able to do what I did today.”

LaFon said the ACL injury that forced her to miss part of a season actually was a blessing in disguise because of the lessons learned while rehabilitating.

“I felt stronger after I tore my ACL,” LaFon said. “I think that whole process, I was stronger on the other end of it than I was starting. I played better basketball and better volleyball.”

As she looks to her future, LaFon is excited about her basketball career with Tony Kemper and Marshall’s women’s program.

However, Saturday’s memory etches her names in the 1,000-kill club and gives a proud end to a successful volleyball career at Ironton.