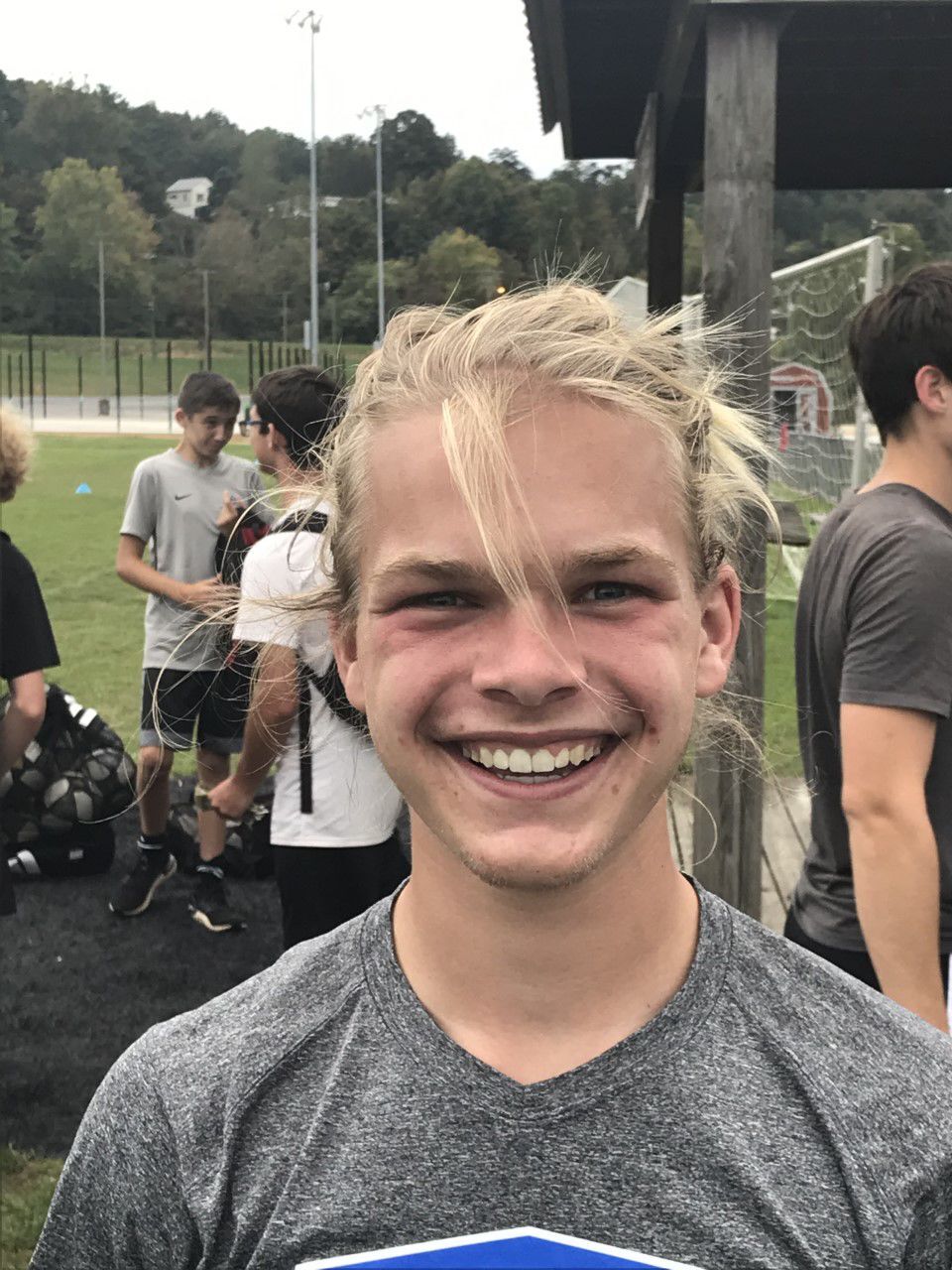 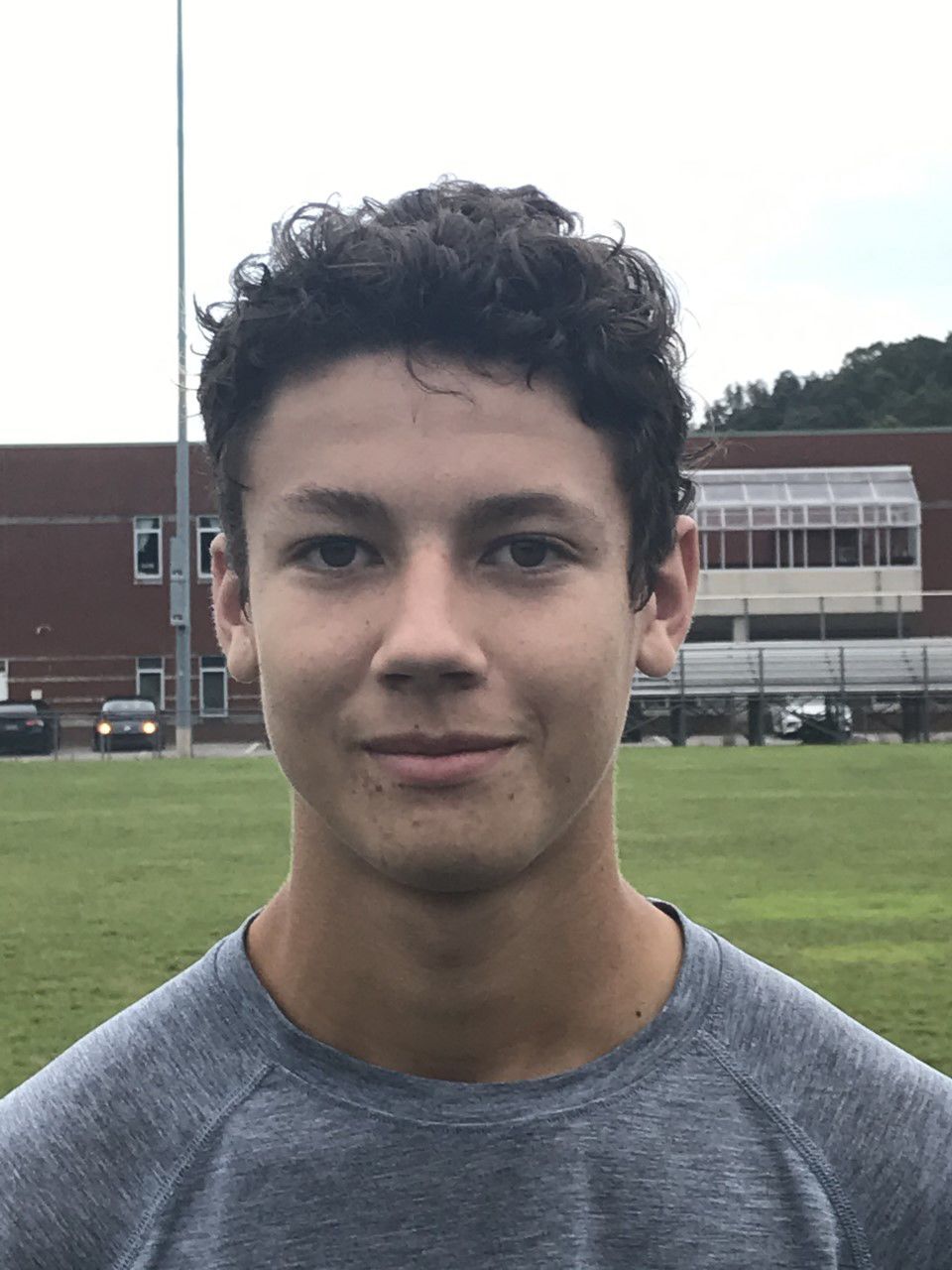 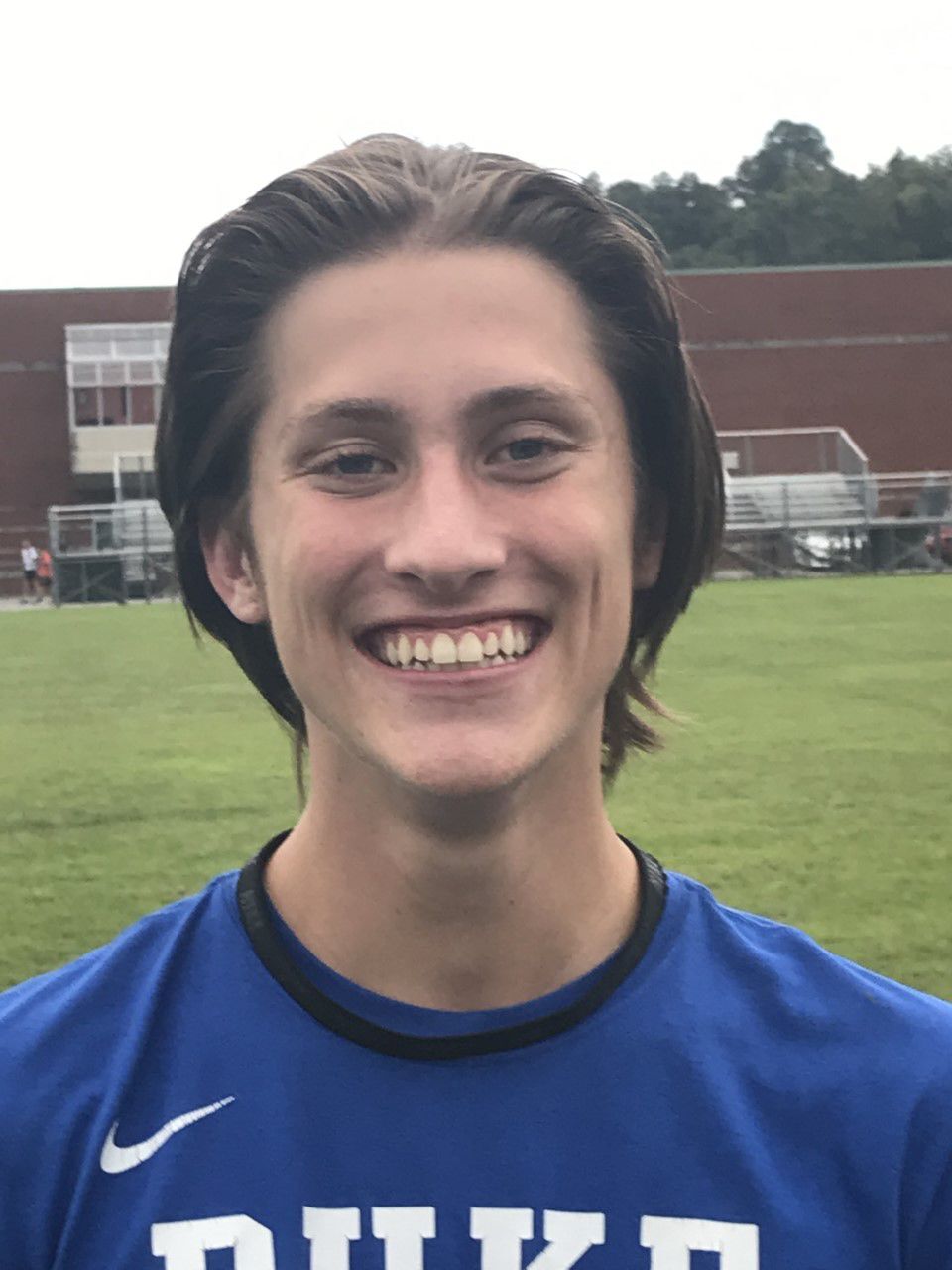 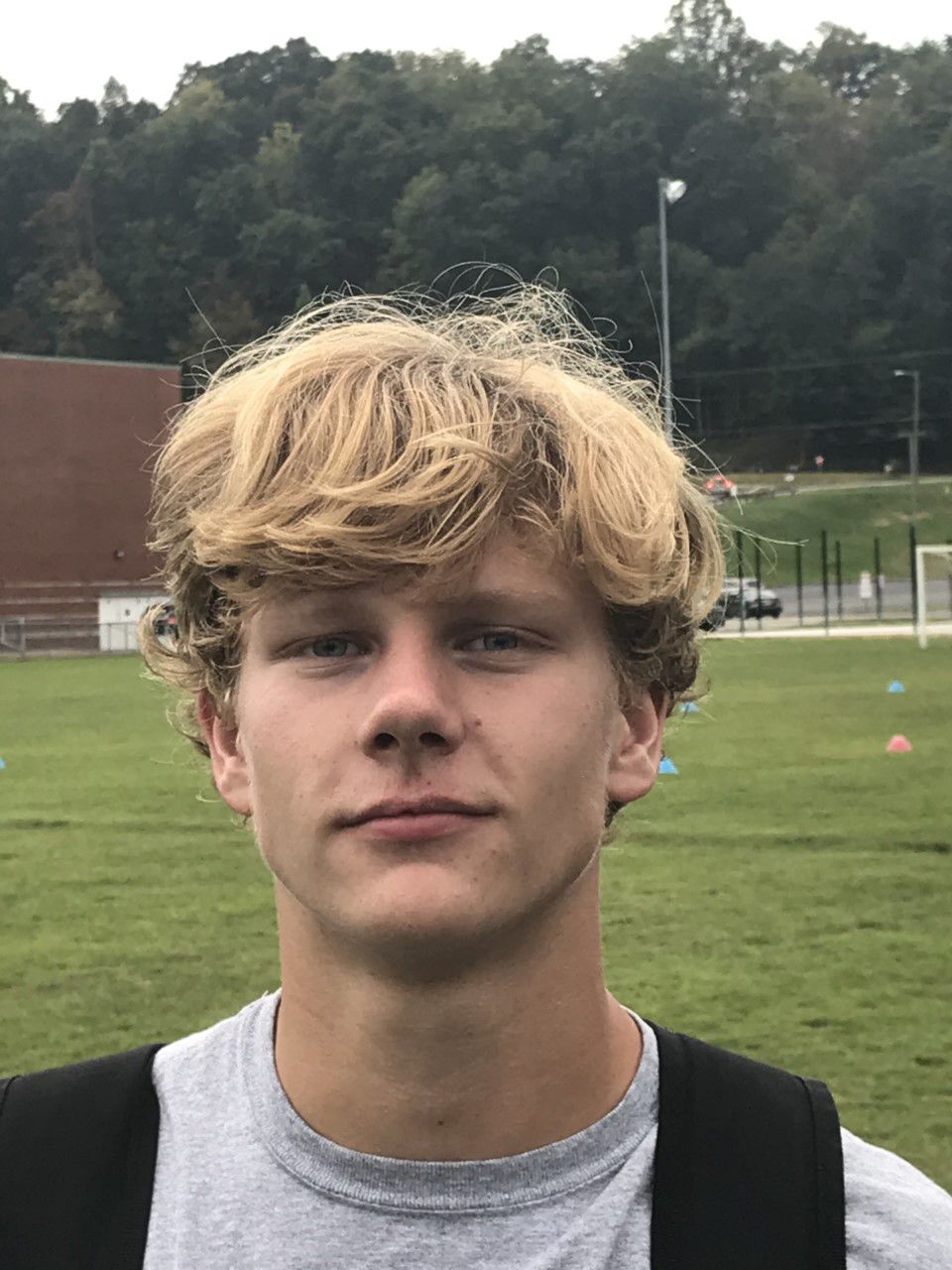 The Knights boys soccer squad, however, has had its eyes on the Patriots much longer.

That answer isn’t surprising, as G.W. defeated the Knights 2-0 in last year’s state finals. The Knights seek revenge and with a 7-1-1 record, are off to a strong start toward receiving a chance at avenging that loss.

“We all play well together,” said Garrett Shields, a senior who leads Cabell Midland with 13 goals and six assists. “We had a good offseason together and we’ve developed team chemistry.”

Jaden Fleshman, who has three goals and a team-best nine assists, didn’t apologize for Cabell Midland’s strategy, which plays to its strength of full-bore offense. The Knights play defense, but head coach Brian McNeel and assistant Jack DeFazio said the team’s ability to pressure opponents with its offense is a strength.

“We just go score more than the other teams,” Fleshman said with a laugh. “It’s working well.”

Holmes, a junior, has scored 11 goals and assisted on five for a team that has outscored foes 38-5. The grandson of Cabell Midland assistant baseball coach Rodney May, Holmes comes by his competitiveness honestly.

“All the time,” Holmes said of whether May prods him to play baseball.

Holmes, though, is more comfortable with his nearly lifelong teammates on the soccer field. Senior Dawson Dillon is one of them.

“We’ve played together pretty much our whole lifetime,” Dillon said. “That helps us.”

“We feel like G.W. took a state championship away from us last year,” Dillon said of last year’s team that finished 15-5.

Holmes said he’s confident the outcome will be different if the Knights reach the finals again, whether against the Patriots or another team.

“We’re going to win it all,” Holmes said. “We definitely can make it to states again.”

Cabell Midland simply outscored the opposition early in the season when it defeated Parkersburg 7-4, Woodrow Wilson 3-1 and Huntington High 6-2. The Knights, though, kicked it up on defense during a three game stretch when they shut out Ripley 6-0, Parkersburg South 5-0 and Winfield 4-0. A 2-1 loss at Scott brought Cabell Midland back to earth and the Knights responded with a 5-2 triumph over Spring Valley before tying another title contender, Wheeling Park, 2-2.

Fleshman said he and his teammates know opponents get up for the Knights. He said that’s expected.

“I don’t think there’s pressure,” Fleshman said. “We play better as the favorite.”

Rock Hill’s athletic program has experienced a successful fall, winning Ohio Valley Conference championships in boys and girls cross country, as well as girls soccer. Gallia Academy has clinched at least a share of its sixth consecutive OVC volleyball title. The Blue Angels have won 69 consecutive league matches and swept 43 in a row.