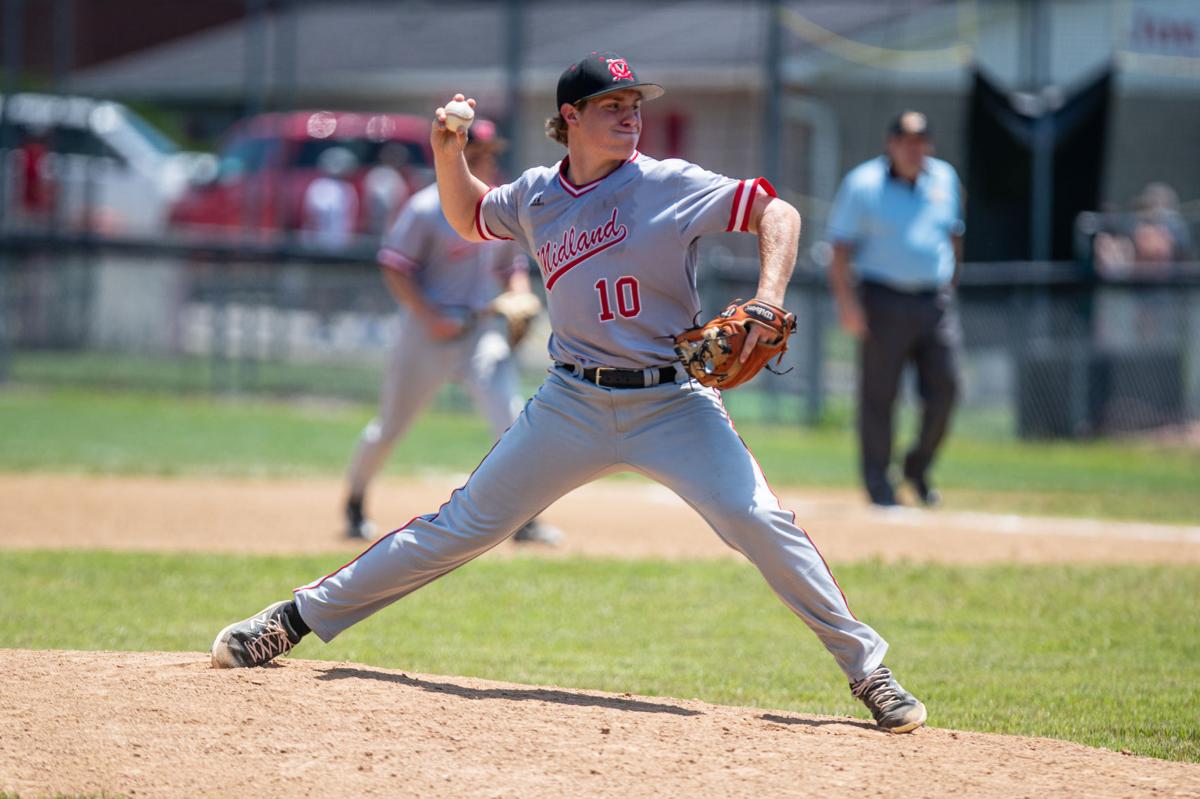 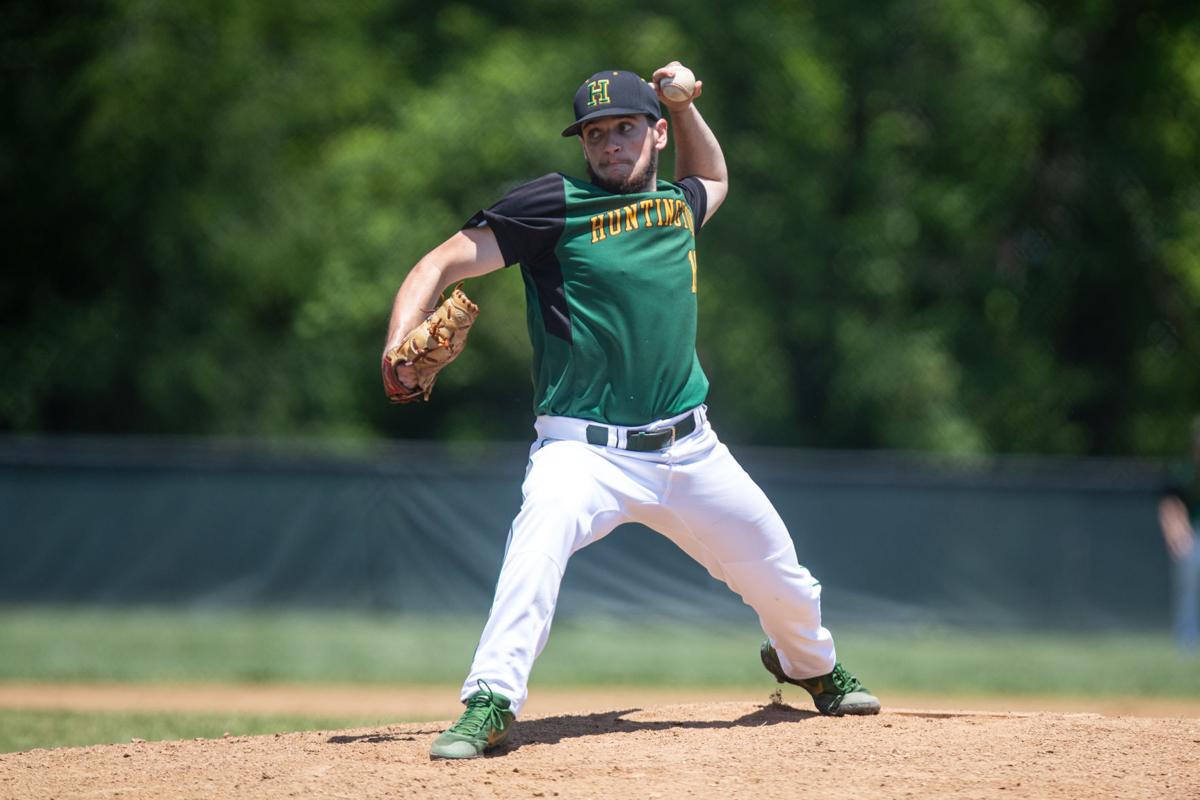 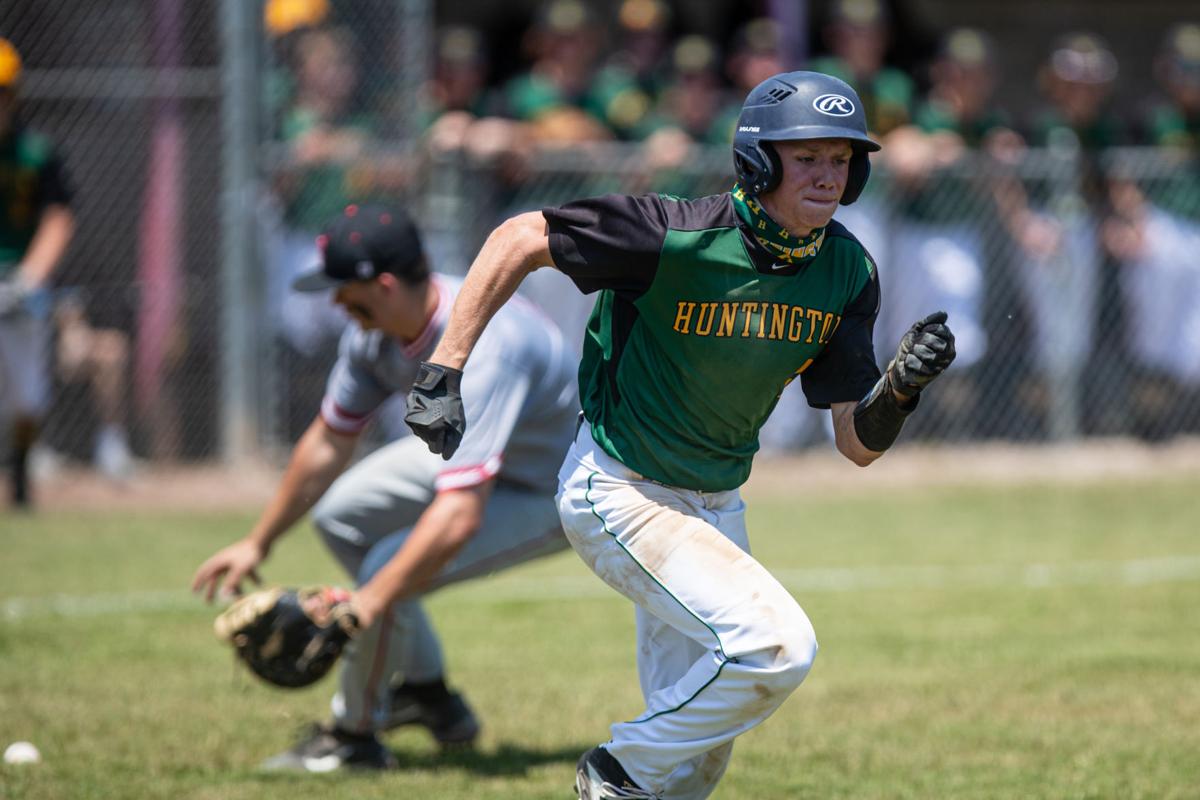 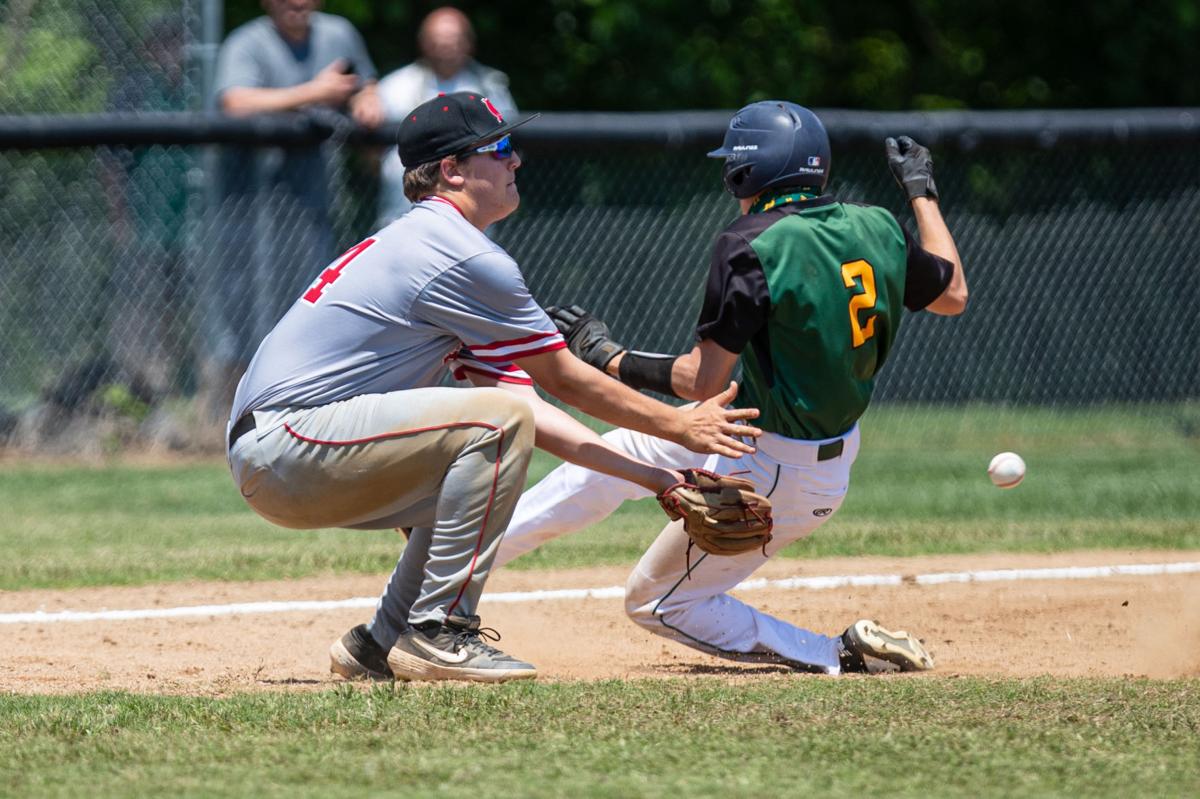 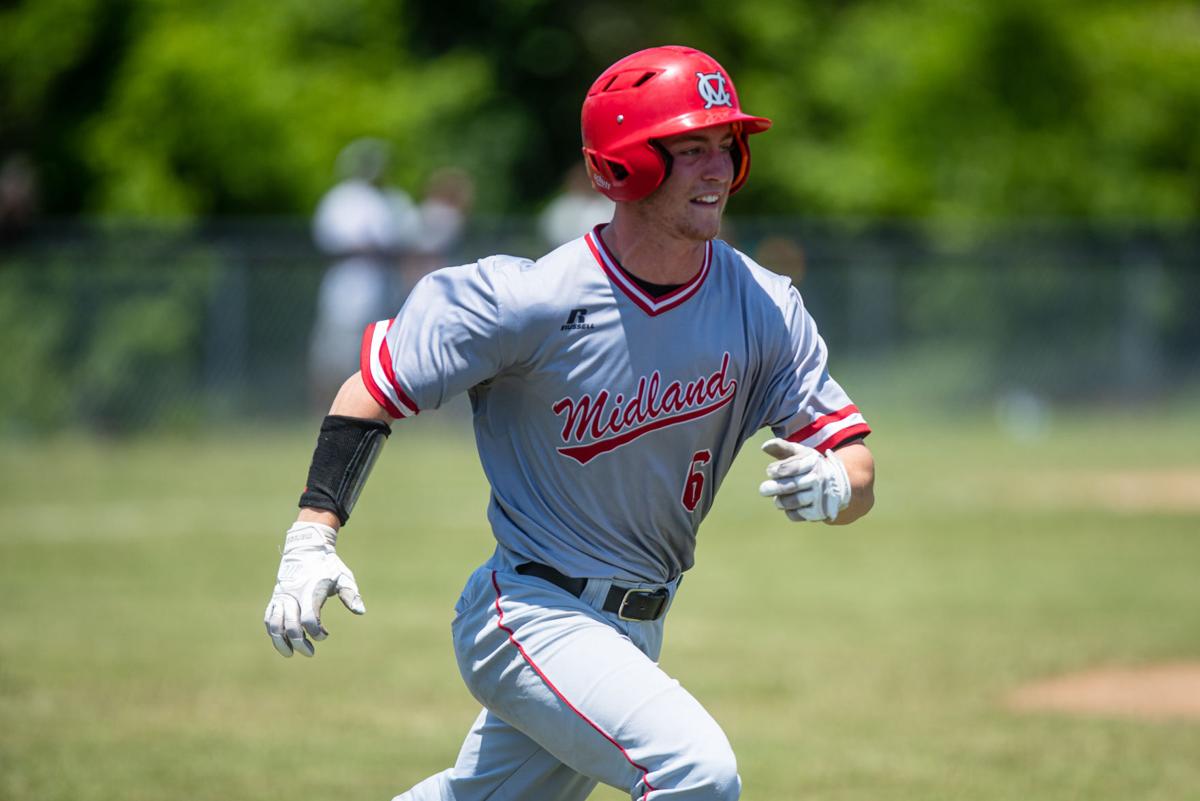 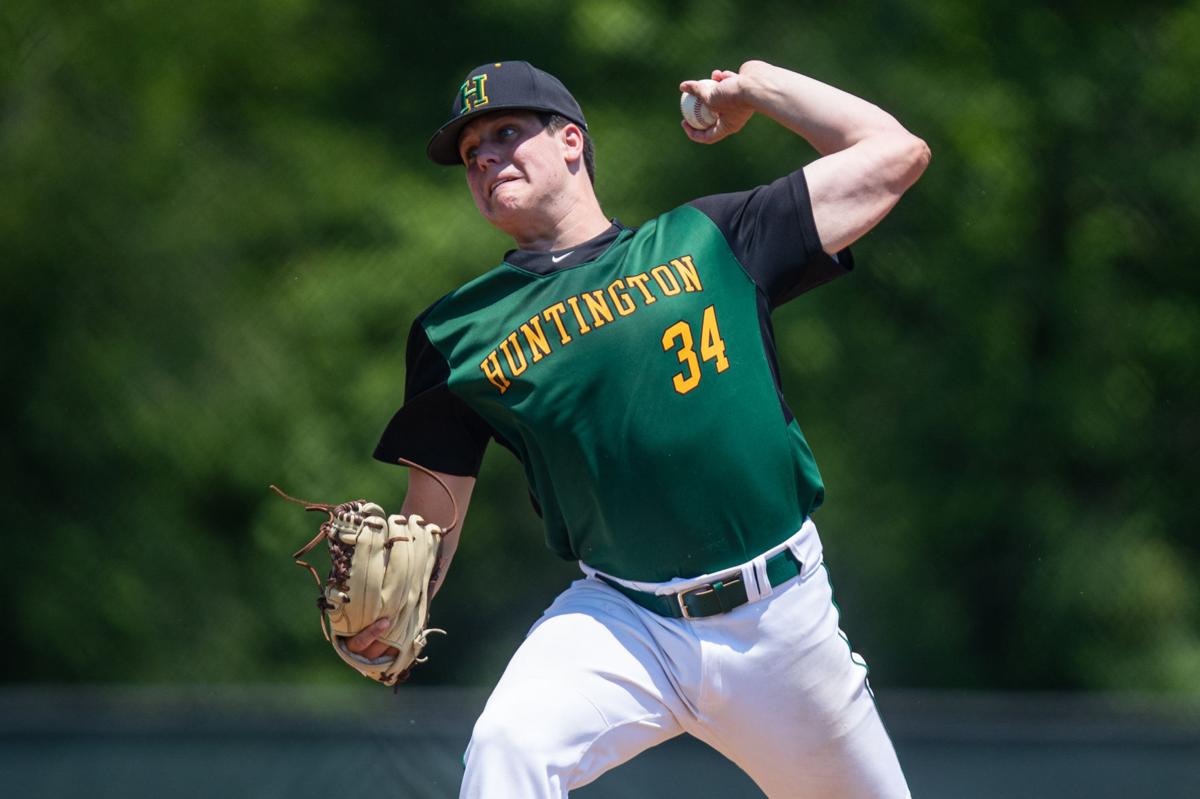 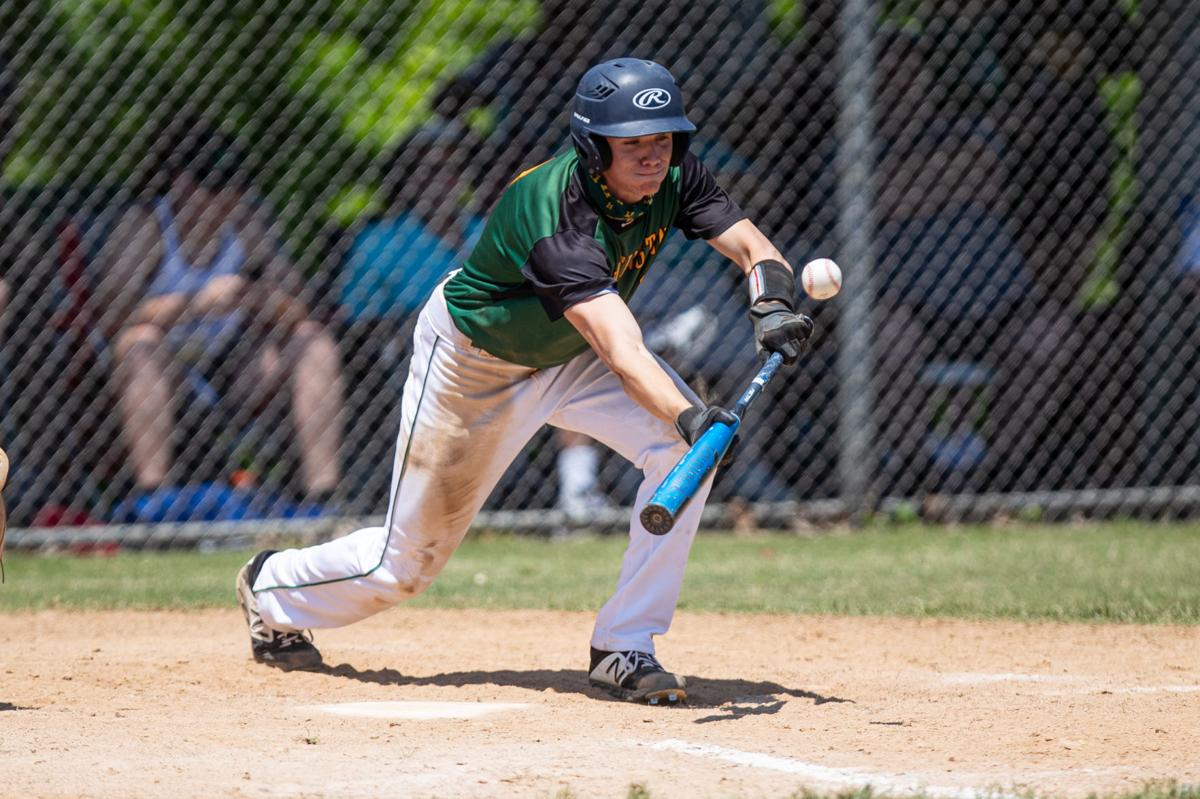 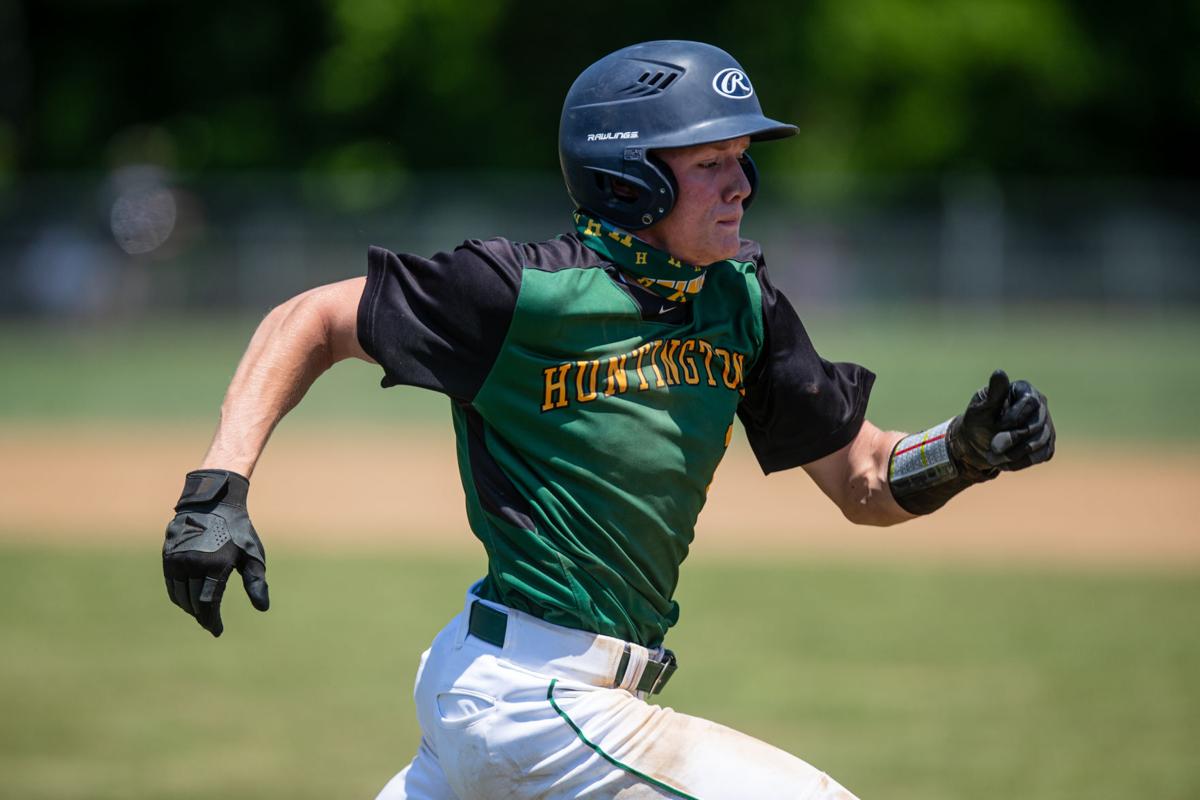 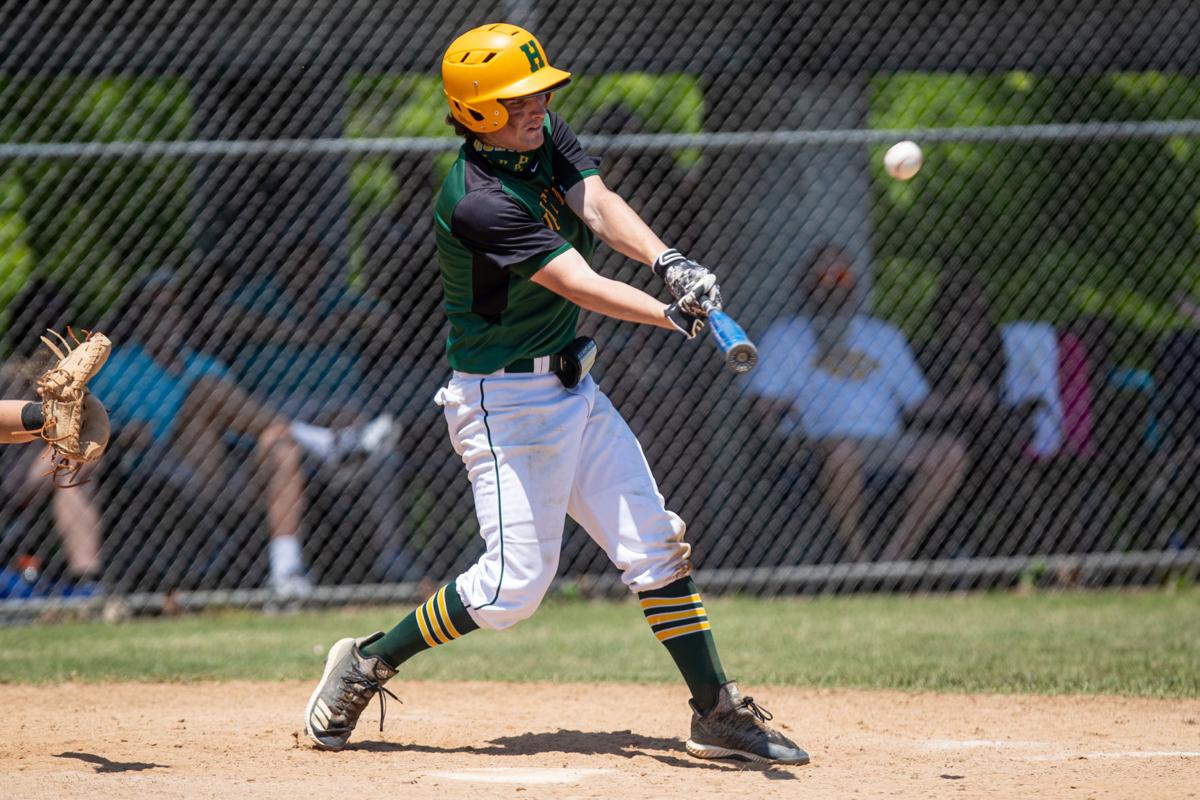 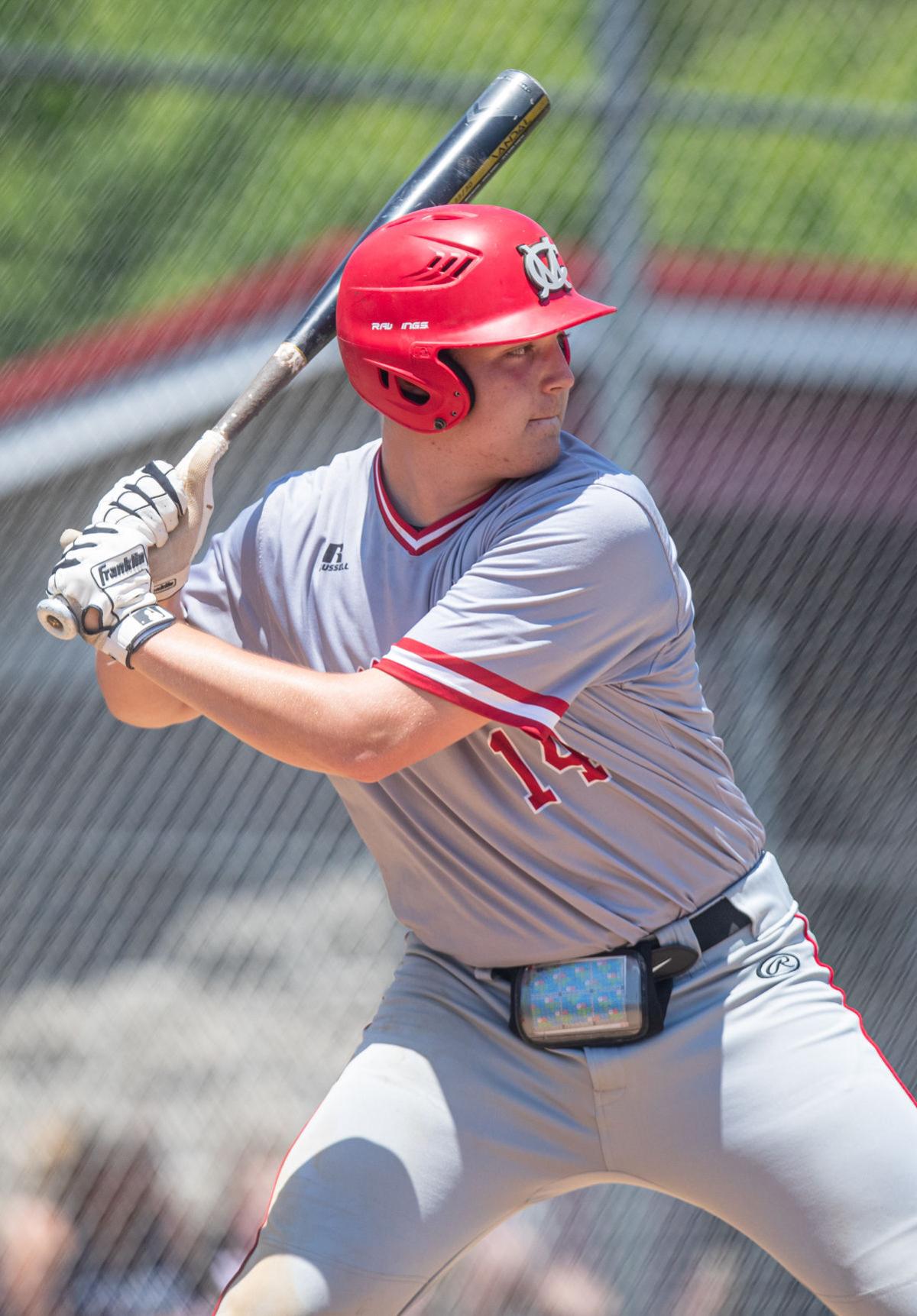 ONA — If a baseball team loads the bases enough times, odds are eventually it will score some runs.

“Eventually” came in the sixth inning for Cabell Midland, which scored eight runs then to rally past Huntington High 10-4 Saturday afternoon in a Class AAA, Region IV, Section 2 tournament game. The victory forces a winner-take-all rematch at 5:30 p.m. Monday for the section championship.

“We couldn’t get a big hit, but as the game went on we got to them,” Knights coach Tracy Brumfield said. “It was like (a 12-10 victory over Spring Valley on Friday). We didn’t give up.”

Cabell Midland (17-8) loaded the bases three times prior to the sixth. The Knights came away with nothing in the first and third to trail 3-0 in the fifth inning. Curtis Ball broke up the shutout with an infield hit to score Clay Holmes, then Cory Sweeney scored on a single/error combination to make it 3-2. Cabell Midland then put three runners on, but reliever Mason McGinnis coaxed a pop out from Ryan Fulks to end the inning.

The Highlanders (24-7) pushed its lead to 4-2 in the sixth when Adam Hanlon’s sacrifice fly plated Braden Shepherd. Then everything fell apart.

With one out in the bottom of the sixth, Sweeney hit a potential double play ball that took a bad hop and resulted in a single to load the bases. Ball followed with a base hit to center to drive in Holmes and Austin Holley to tie it. Noah Farrar doubled in Sweeney to make it 5-4 and the Knights had a lead they never relinquished.

Carson Wilson put an exclamation point on the comeback with a three-run home run off the scoreboard in left to make it 8-4.

“It was a fastball right down the middle,” Wilson said. “We kept getting back in it and picking each other up. We pushed through.”

Fulks grounded into a fielder’s choice to score Drew Elkins, who had tripled. Holmes then doubled home Fulks to set the score. Holmes was the winning pitcher in relief.

“We kept working and putting the ball in play to make something happen,” Holmes said. “As a team, we did really well.”

It took a while for the Knights to warm up on an 87-degree day. Cabell Midland didn’t have a hit until Holley’s single in the fifth. Starting pitcher Jackson Fetty, though, kept the Knights in the game, despite giving up three runs in the third inning. Fetty pitched in relief a night earlier.

“Jackson pitched a heck of a game,” Brumfield said. “It was a gutsy performance, especially after last night. He threw 106 pitches in the two games.”

Braeden Gaul gave Huntington High a 1-0 lead with a home run to left. Carter Williams reached on an error and scored on a flyball by Justin Legg. Trent Dearth scored on that same flyout. moving from second to third, then racing home on a throwing error.