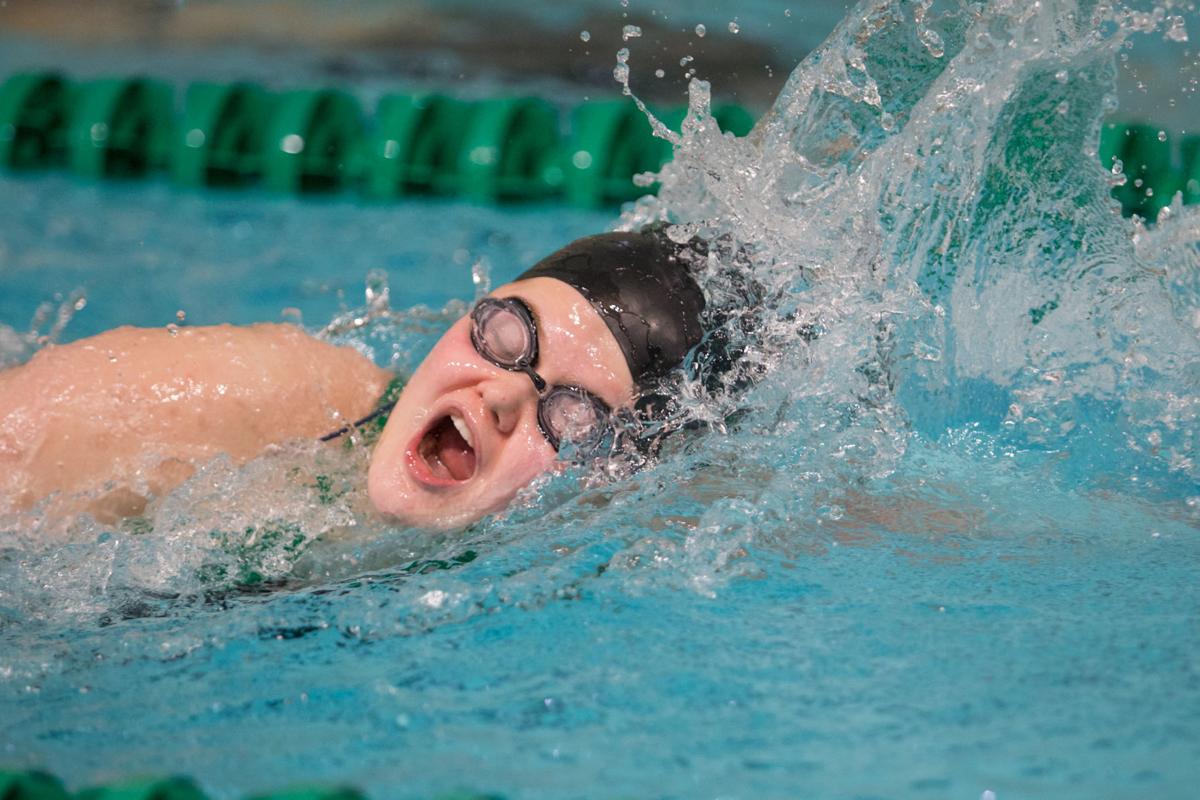 ALL PHOTOS: The West Virginia Region IV swim meet takes place on Saturday at the Cam Henderson Center in Huntington. 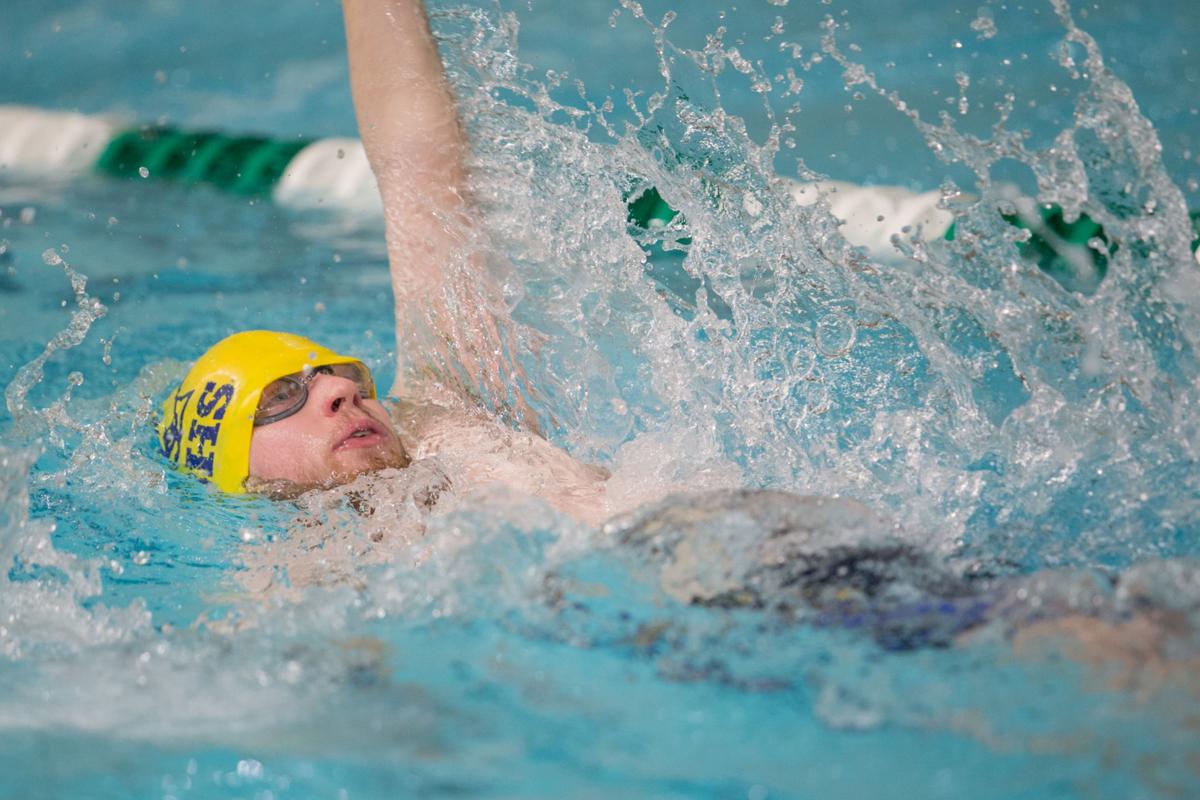 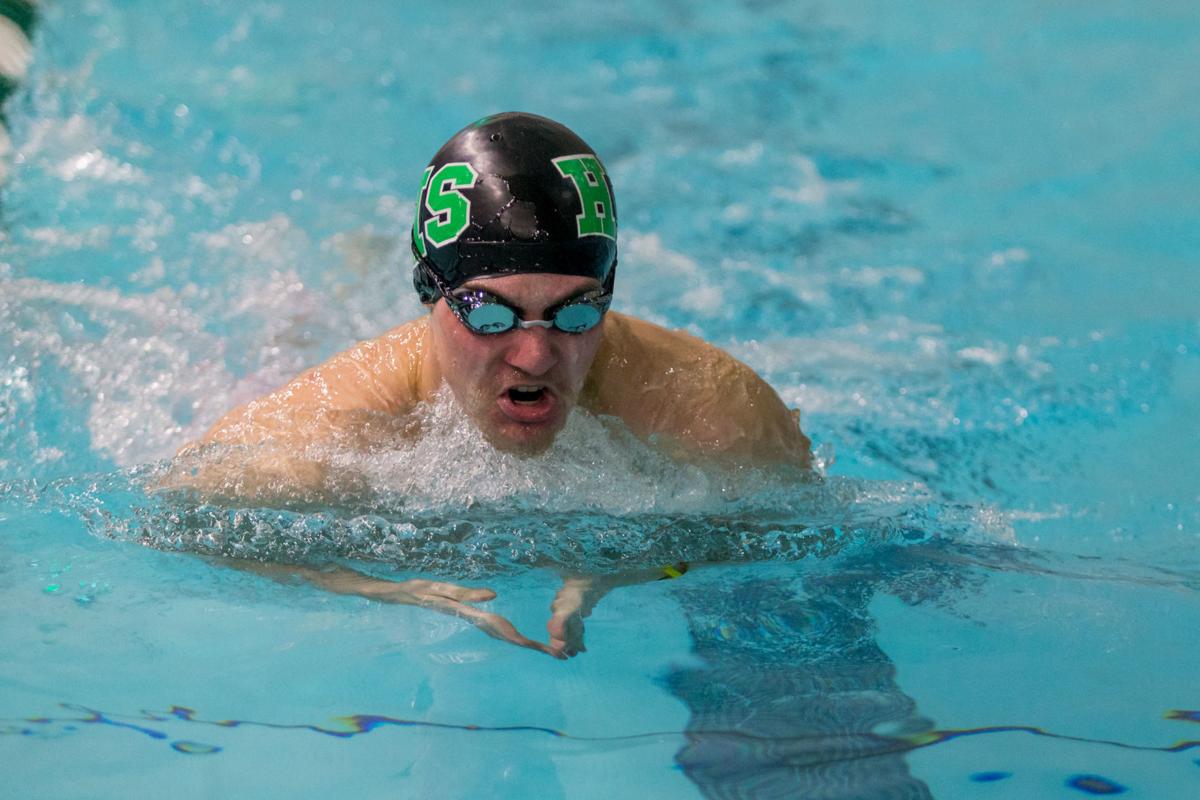 ALL PHOTOS: The West Virginia Region IV swim meet takes place on Saturday at the Cam Henderson Center in Huntington.

HUNTINGTON — A West Virginia state title likely is out of reach for local high school swimming teams, but several individuals said they are eager to show what they can do against the state’s best.

Several local athletes will participate in the state swim meet Feb. 21-22 at the West Virginia University Natatorium in Morgantown.

The contingent is led by Huntington High’s Henry Sheils, who was stellar Saturday in the Region IV meet at Marshall University’s Fitch Natatorium. Sheils, a sophomore, won the 50-yard freestyle in 22.77, besting runner-up Carson Rumer of Winfield by .40 and teammate Isaac Sutherland by .87. All three made the state tournament.

Winfield freshman Madeline Foster won the 100-yard butterfly in 59.95. She was the only girl in the region to break the one-minute barrier. Foster also won the 100-yard freestyle in a meet-record 53.91, besting Hurricane junior Isabella Hart, who was second in 54.81. Hart, though, won the 100-yard breaststroke in 1:11.12, a whopping 7.42 seconds ahead of runner-up Katie St. Jean of George Washington. Jodi Wright, a junior from Hurricane, finished third in 1:19.79 to earn a berth in the state meet.

The Redskins quartet of Newman, Painter, Boyd and Neville finished second in the region in 1:46.81. George Washington won in 1:44.74.

The Hurricane girls also qualified in the 200-yard medley. Reagan Phillips, Hart, Lexi Antol and Katy Limanen combined for a time of 2:00.1, second to George Washington’s 1:53.41. The Redskins girls 400-yard freestyle relay team of Phillips, Megan Townsend, Antol and Hart was second in the 400-yard freestyle in 3:58.28, more than seven seconds off the pace set by a G.W. squad.