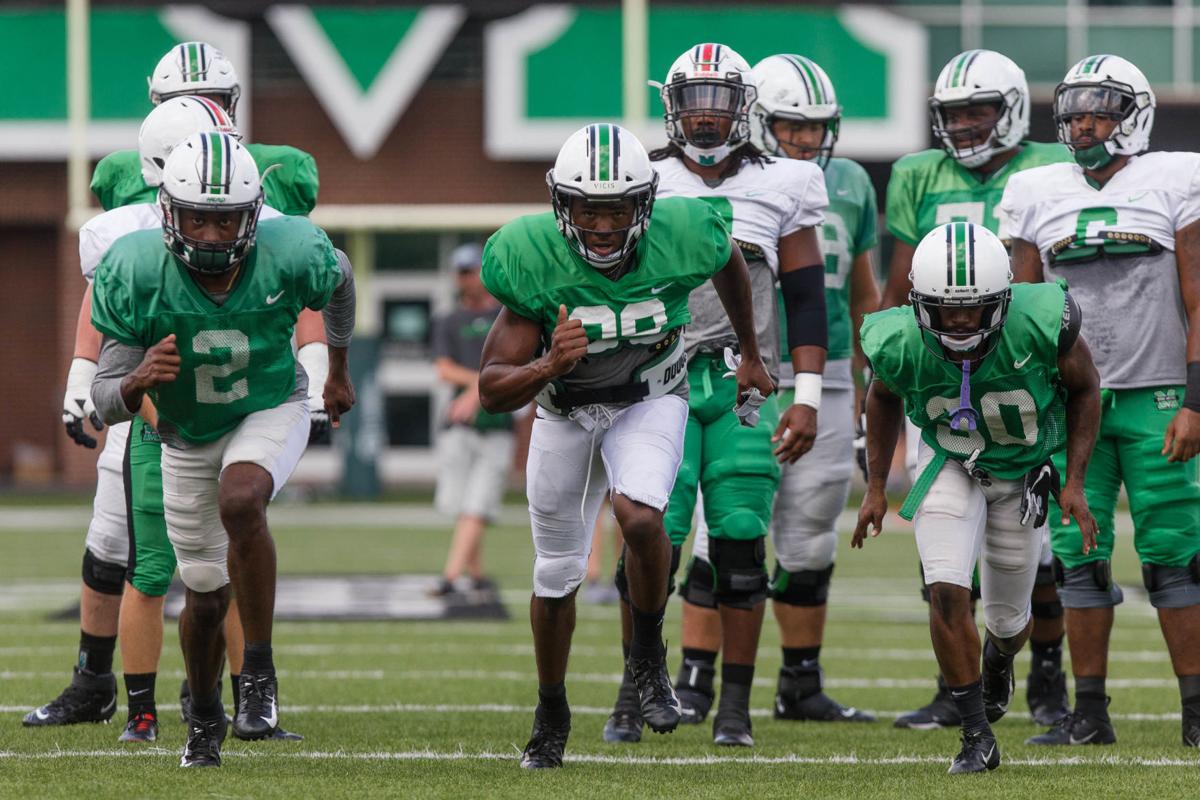 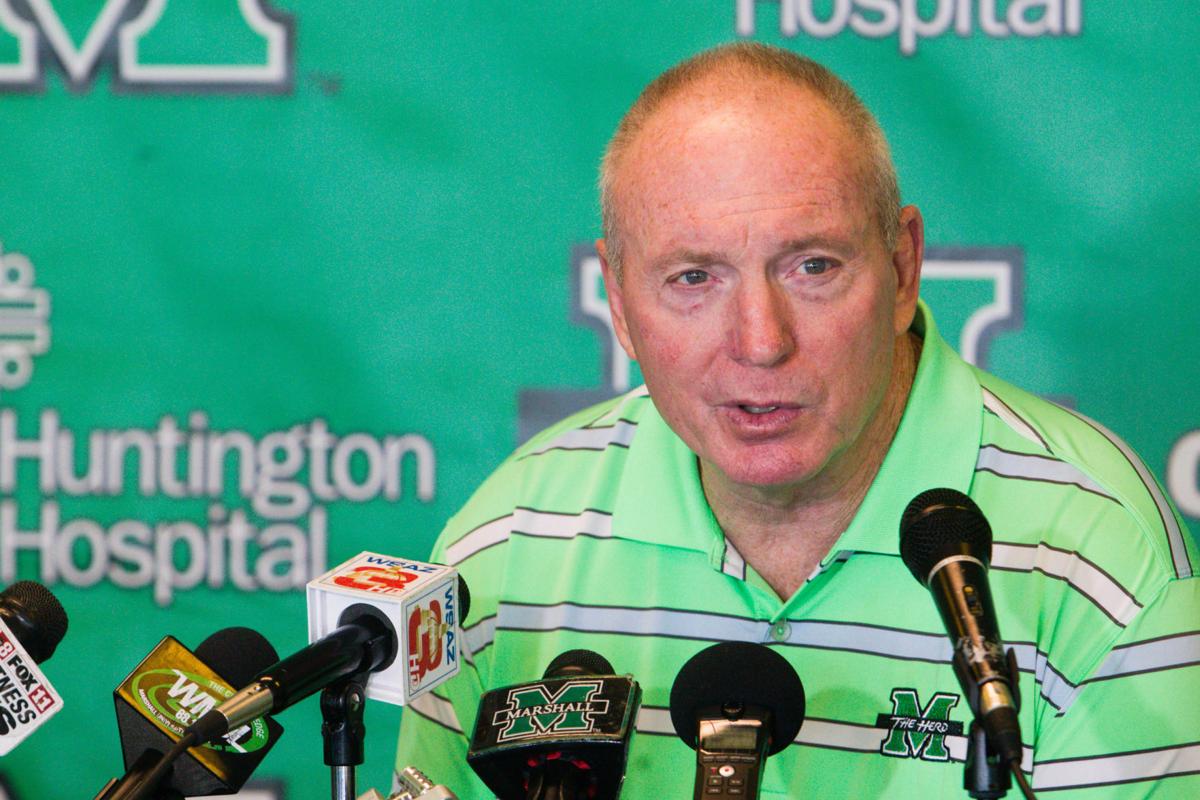 HUNTINGTON - Marshall head coach Doc Holliday has been around the sport of football for more than four decades.

And if there's one thing that Holliday has learned, it is exactly what to expect in the season's first game - the unexpected.

"Any time you open up, regardless of who it is, there are a lot of unknowns," Holliday said. "For us, we have guys who haven't had the opportunity to play yet and react in a game situation."

As Marshall's initial depth chart showed on Tuesday, there are several faces in line to make their first career starts in a Marshall uniform when the Thundering Herd opens the 2019 season against VMI at 6:30 p.m. on Saturday at Joan C. Edwards Stadium.

Linebackers such as Jaquan Yulee and Tavante Beckett get to make their first start with the Herd against a team from their home state.

The two starting linebackers are part of a defense that will see four new starters in the front-seven.

While there are still many starters returning defensively, the two-deep is littered with new faces that Holliday said he is eager to see in action after strong performances in camp.

"There will probably be four or five true freshmen who actually play," Holliday said. "J'Coryan Anderson is a linebacker who has been with us since the spring that we like a lot. Eli (Neal) is another guy we like who we think has the 'it' factor. Micah Abraham is a guy at safety whose dad was in the NFL for a long time. There will be young players out there for us and I'm eager to see how they go play."

Holliday' initial depth chart uncovered several 'OR' references, which meant that different players could get the start.

While some of those are likely conditional based on the packages that Marshall starts out a game in, Holliday added that some are due to the talent and depth that he feels his team has as it opens up 2019.

"When you have a lot of ORs on the depth chart, that's a good thing because that means you have several guys who can play that position," Holliday said. "In our case, we have some of those ORs on offense and defense because we think we have good players who can help us win."

Much like how Marshall has several unknowns heading into Saturday, Holliday said that it is likely VMI also has uncertainties of its own.

The Keydets, 1-10 last season in FCS, return quarterback Reece Udinski, who was the team's first-ever 3,000-yard passer, and a pair of returnees at wide receiver as well. Despite those returnees, chances are that VMI has added in several wrinkles to enhance the team's chances of winning after struggling on the defensive side and rushing the football.

Holliday said that the scouting process has Marshall prepared for what was seen on film in 2018, plus what the Herd thinks it may see as a wrinkle from the Keydets. It is all part of the process of trying to be as prepared for the opener as possible.

"With it being the first game, you don't know exactly what you're going to get," Holliday said. "You expect everything and make some adjustments early on, based on how they decide to play."

One position battle that Holliday did say would continue through this week is at the kicker position where redshirt freshman Shane Ciucci - a transfer from Fresno State - is battling incumbent senior Justin Rohrwasser.

Rohrwasser was 15 of 21 in field goal attempts last season, but both have shown their abilities in preseason, prompting Holliday - who emphasizes special teams - to keep the competition open until gameday.

"It has been a great competition up to this point," Holliday said. "I think that's good because when you do have that competition, it's healthy no matter what position you have. We'll see how it shakes out this week and then make a decision prior to Saturday."

Two players who were expected to be included in the two-deep, but remained absent from the list were graduate transfers Quinlen Dean and Quinton Jordan. Dean, who came from New Hampshire, and Jordan, a Charlotte transfer, still have not heard back from the NCAA on their transfer waiver requests.

Prior to his Holliday's press conference on Tuesday, Marshall announced that Domenick Murphy, a sophomore walk-on linebacker from Weirton, West Virginia, has been put on scholarship.