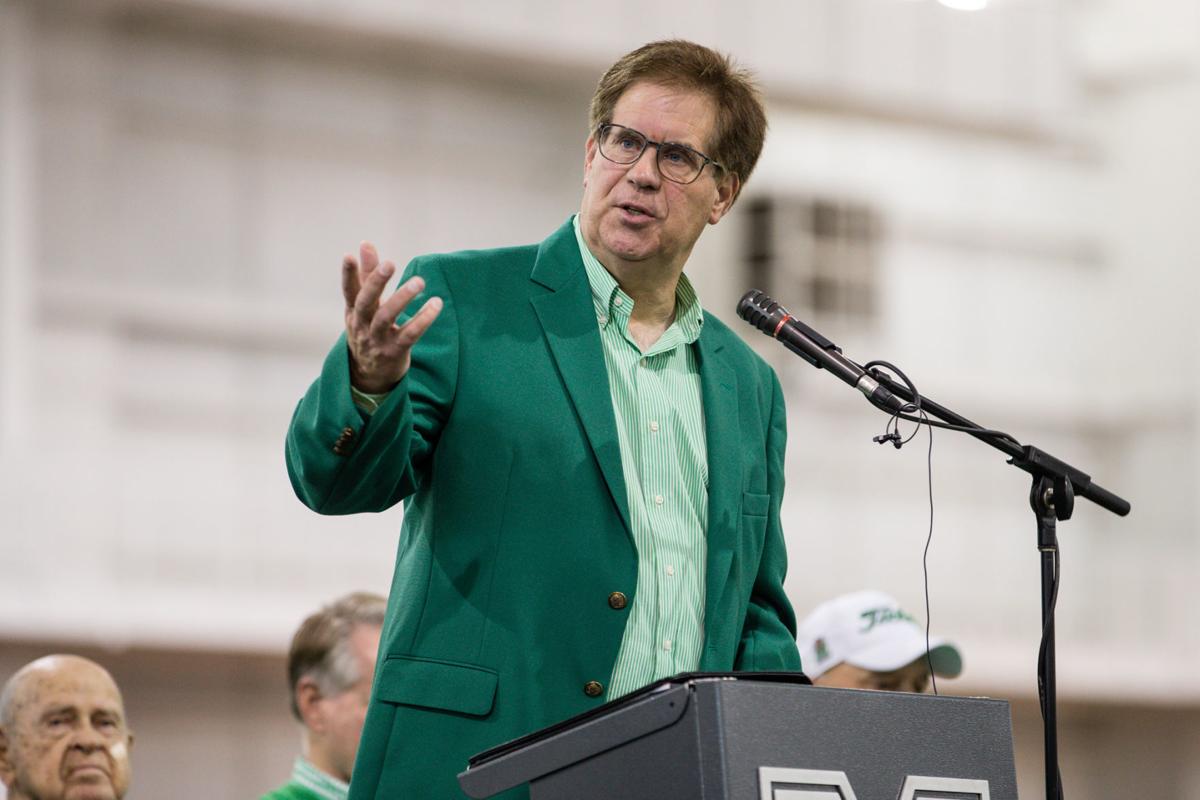 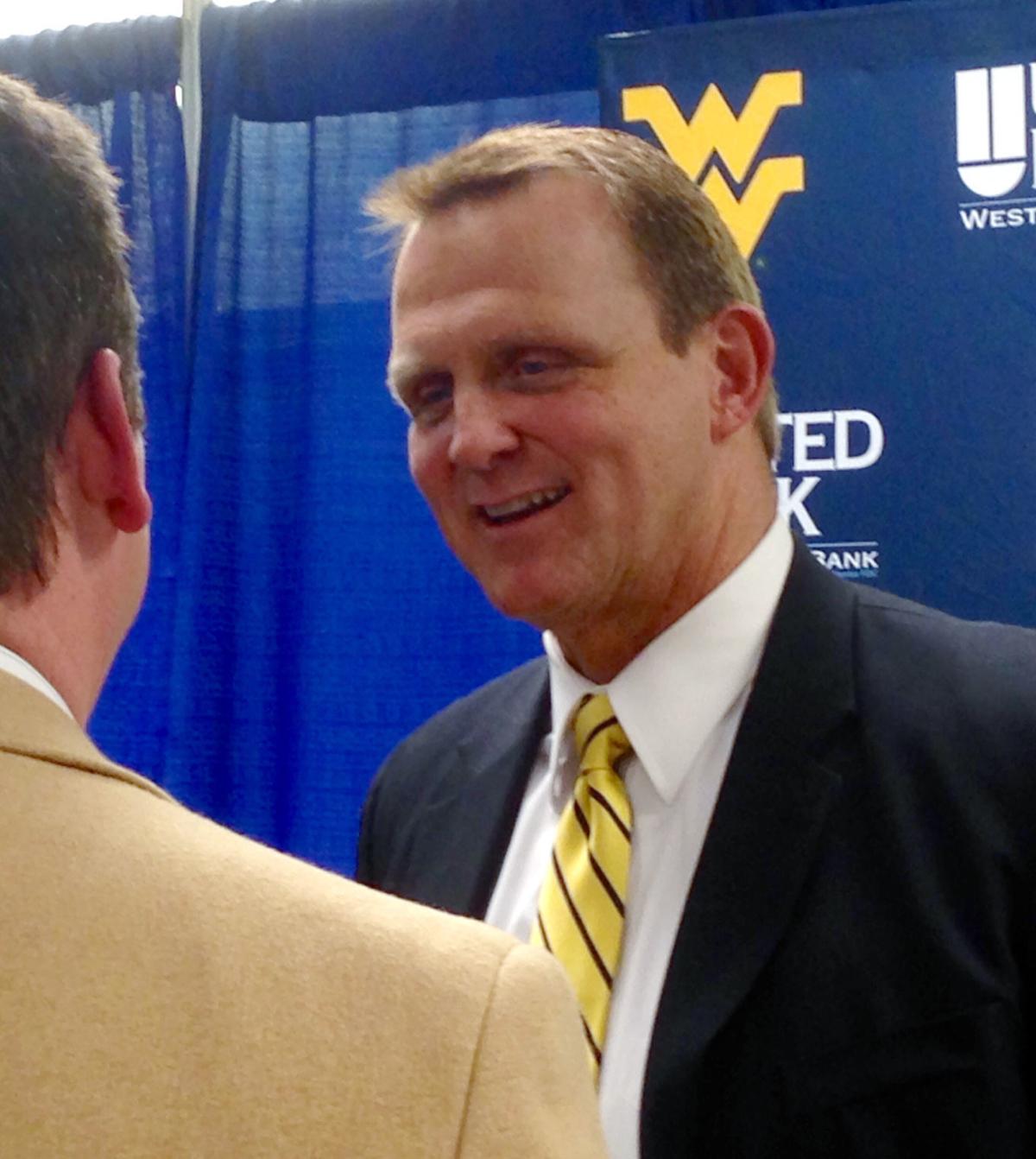 HUNTINGTON — Sports may not have been active for the last three months, but the athletic directors at the Mountain State’s two Division I schools have logged plenty of overtime.

West Virginia University athletic director Shane Lyons is the chair of the Football Oversight Committee while Marshall athletic director Mike Hamrick is also one of the members of the 20-person committee (15 voting members) as Conference USA’s representative.

According to the NCAA website, the purpose of the Football Oversight Committee is to (1) ensure that appropriate oversight of football for both the Football Bowl Subdivision (FBS) and NCAA Football Championship Subdivision (FCS) is maintained; (2) enhance the development of the sport; and (3) make recommendations related to regular-season and postseason football.

In most normal years, that committee would meet a few times annually to go over the needs of college football.

Everyone knows that 2020 has been anything but a normal year, however, as Hamrick pointed out.

“We used to meet to discuss things four or five times a year,” Hamrick said. “Now, we have an hour-and-a-half call every week.”

While most years, there are only a handful of meetings, this year the group has already met 11 times — whether virtually or in-person.

It was once a month January through March, but weekly meetings of the committee started in April as they began the quest of navigating college football through the COVID-19 era.

Every Thursday, members of the Football Oversight Committee meet for 90 minutes to go over an array of topics — most of which have been related to COVID-19 in recent weeks.

With COVID-19 threatening to shut down college football in 2020, the Football Oversight Committee is working feverishly with the Division I Council and the NCAA’s team of doctors to figure out the best way to safely get the college game back on the field.

Last month, that focus was getting players back to working out and preparing for a season, which was successfully done as players reported this week to voluntary workouts geared toward physically helping them get into football shape in anticipation for practice and games.

This month, the focus has shifted to how to safely implement summer athletic activities and preseason practice, which is tentatively being looked at for mid-July.

On Thursday, the group met to refine its summer access and preseason concept with committee members — each of whom represent a conference — being asked to solicit feedback from others within their respective leagues.

The goal is to finalize a solidified concept during the June 11 meeting to present to the Division I Council — of which, Lyons is also a member.

According to the NCAA Division I meetings calendar, the Football Oversight Committee will meet again on June 15, which is likely when a formal proposal will be introduced to present to the Division I Council.

The Division I Council is scheduled to meet on June 16-17, which — barring any changes — is when a decision is likely on the start of preseason practice for the 2020 season.