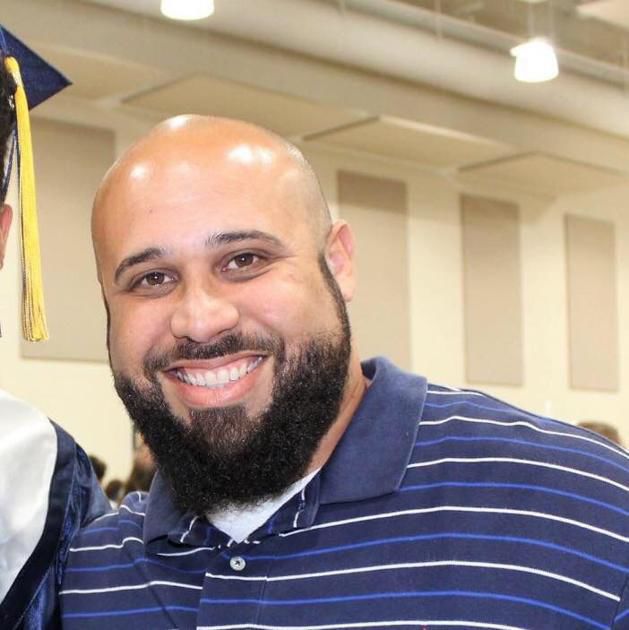 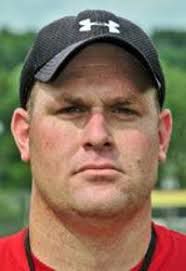 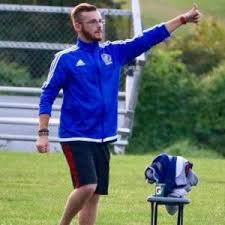 HUNTINGTON — New coaches are among the more-optimistic people in society and that holds true even during challenges presented by the COVID-19 pandemic.

Several local coaches said they have had to adjust during the virus-inspired shutdowns, getting to know their teams through non-traditional means such as Zoom or Facetime, sending workouts via Facebook and Twitter and being creative in preparing for season that might be delayed or even postponed or canceled.

Huntington St. Joe boys soccer coach Nick Turner said he doesn’t think COVID-19 will set his team back unless the virus lingers into the fall. Turner coached the Irish girls for four seasons and was an assistant at Johnson Central last season before returning for the St. Joe boys job.

“So far, it hasn’t affected us terribly and I am operating as if the season will start on time,” Turner said. “That’s all we can do is take it week by week. As of now, we will be able to train the beginning of July for our summer sessions. The hope is to begin with two-a-days the start of August.”

Turner said he hopes his players won’t wait that long to work out or they’ll be behind the competition.

“Over the next month or so it will be important for the boys to work on their own and be in shape and ready to go when we’re finally able to be together on the practice field.”

Football presents more of a challenge than other sports might. With larger rosters and more to implement, summer is especially important in preparing for a season that begins in late August.

“This is a very crucial time for us,” Davis said. “This would be the time we would be in the weight room. With everything going on, I now have to message my kids workouts for them to do at home.”

Such workouts can be helpful and productive. They, however, are no substitute for working pout together. New Cabell Midland assistant football coach Eddie Smolder noted that point.

“In weight lifting, you see the kids twice a day,” Smolder said. “They push one another and build bonds. The strength and conditioning program is so important in football, especially in pour program that’s built on that.”

Smolder said he understands the restrictions prompted by cornovirus.

“Safety and health is the No. 1 concern,” Smolder said. “Everybody is in the same situation. I hope things get better soon and we can get ready for two-a-days.”

Davis said he plans to use technology to his advantage as much as possible until the Pointers can return to the weight room and Alumni Stadium field. He said he will use Zoom to make face-to-face interactions.

“Being a new coach, I feel there’s a little setback because I have to implement a new offense and defense and I’m just afraid of not having enough time,” Davis said.