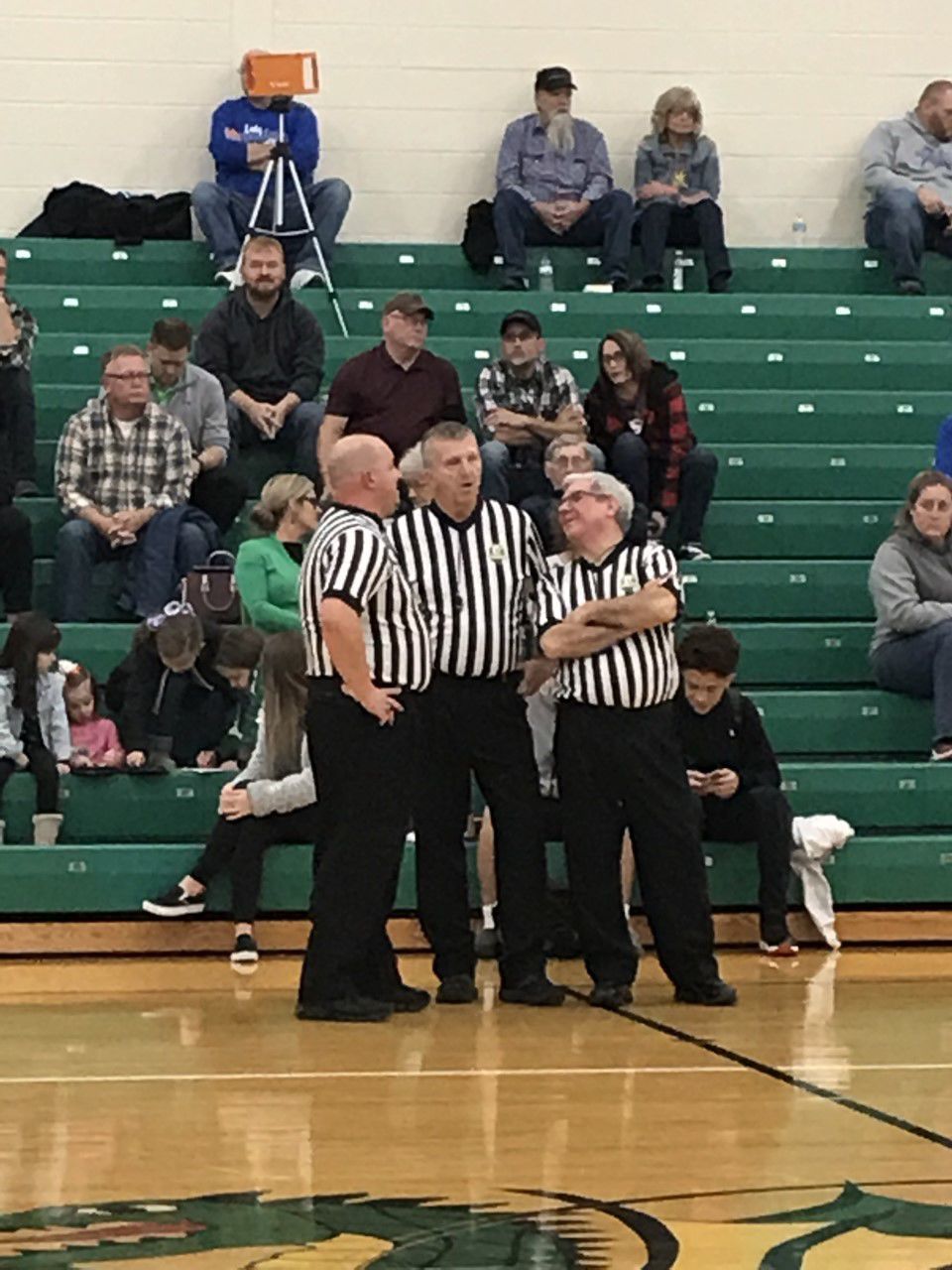 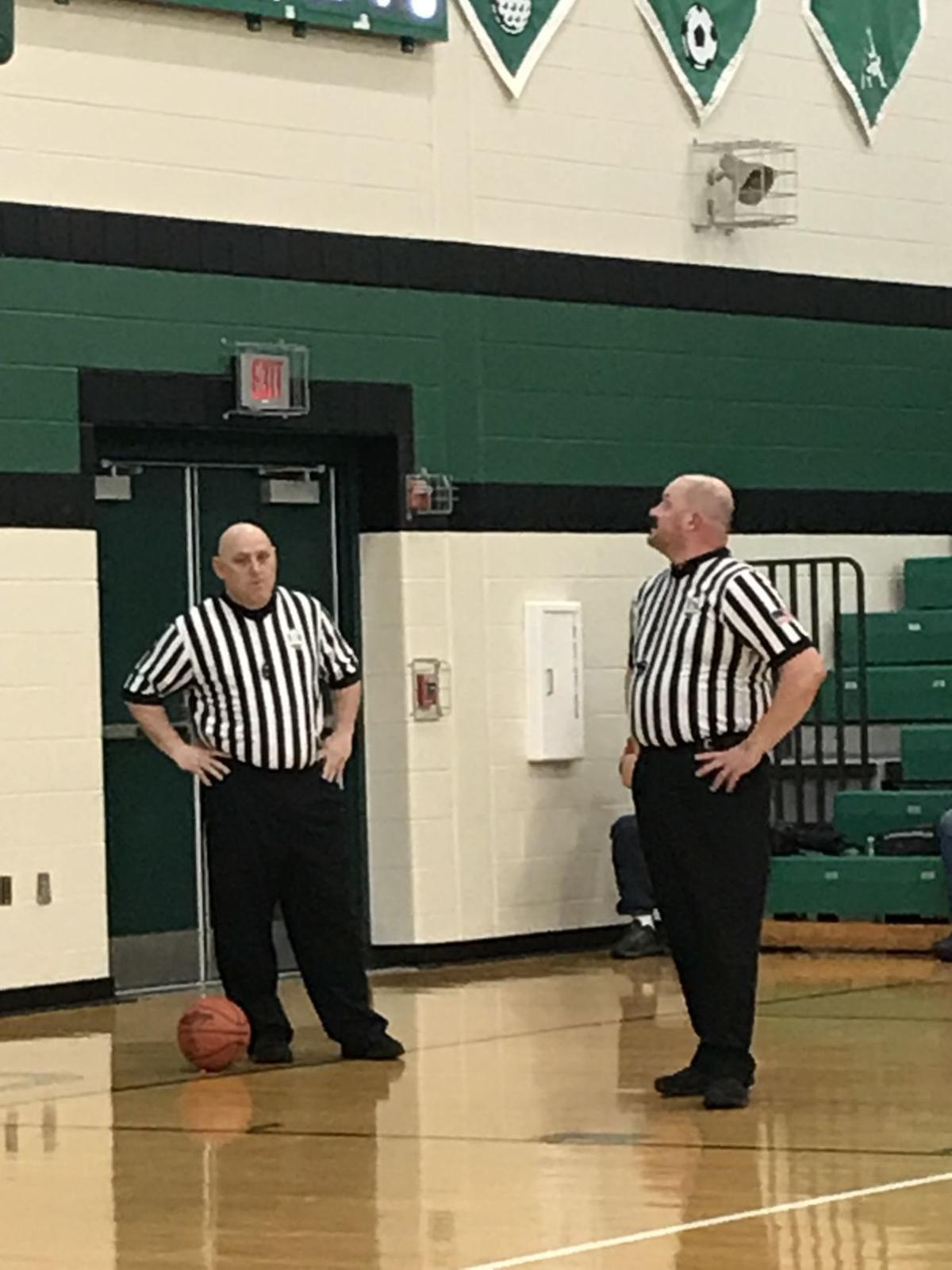 Phil Porter and Mike Lemons talk during a timeout during a basketball game last season at Fairland High School.

Phil Porter and Mike Lemons talk during a timeout during a basketball game last season at Fairland High School.

HUNTINGTON — High school basketball coaches might want to watch their Ps and Qs before getting Ts next season.

Beginning next year, high school basketball rules will further clarify when a contest is to be forfeited, including if a qualified individual is not present to coach. The National Federation of High Schools basketball rules committee altered rules regarding technical fouls, ejections and time keeping, among other items, last week.

A proposal for a national rule mandating a shot clock as well as a proposal to allow a shot clock by state adoption were not approved.

Rule 5-4-1 was one of three rules updated by the committee. It now states that a game is declared a forfeit if a coach is removed from the contest for unsporting conduct and no authorized school personnel are present to assume responsibility of the team.

“Most states have bylaws to cover the instance when no adult school staff is on the bench to attend to the team,” Wynns said. “Officials are not likely to read those bylaws and consequently not know that rule. Having the basketball rules cover such a situation helps the contest officials and coaches alike if such a situation were to arise.”

Coaches might want to tread lightly before earning a first technical foul. Rule 10-6-1 Penalty was also amended to clarify that an official is not required to provide a warning to a coach before a technical foul is given.

“This amends an existing rule that gave the impression that a warning was a prerequisite to ruling a technical foul,” Wynns. “Using the word ‘may’ helps one to understand that a warning is only an option.”

A complete listing of the basketball rules changes will be available on the NFHS website at www.nfhs.org. Click on “Activities & Sports” at the top of the home page and select “Basketball.”

According to the 2018-19 NFHS High School Athletics Participation Survey, a total of 540,769 boys participated in basketball in 18,617 schools, and 399,067 girls participated in the sport in 18,210 schools throughout the country. It is the third-most popular sport for boys and girls.