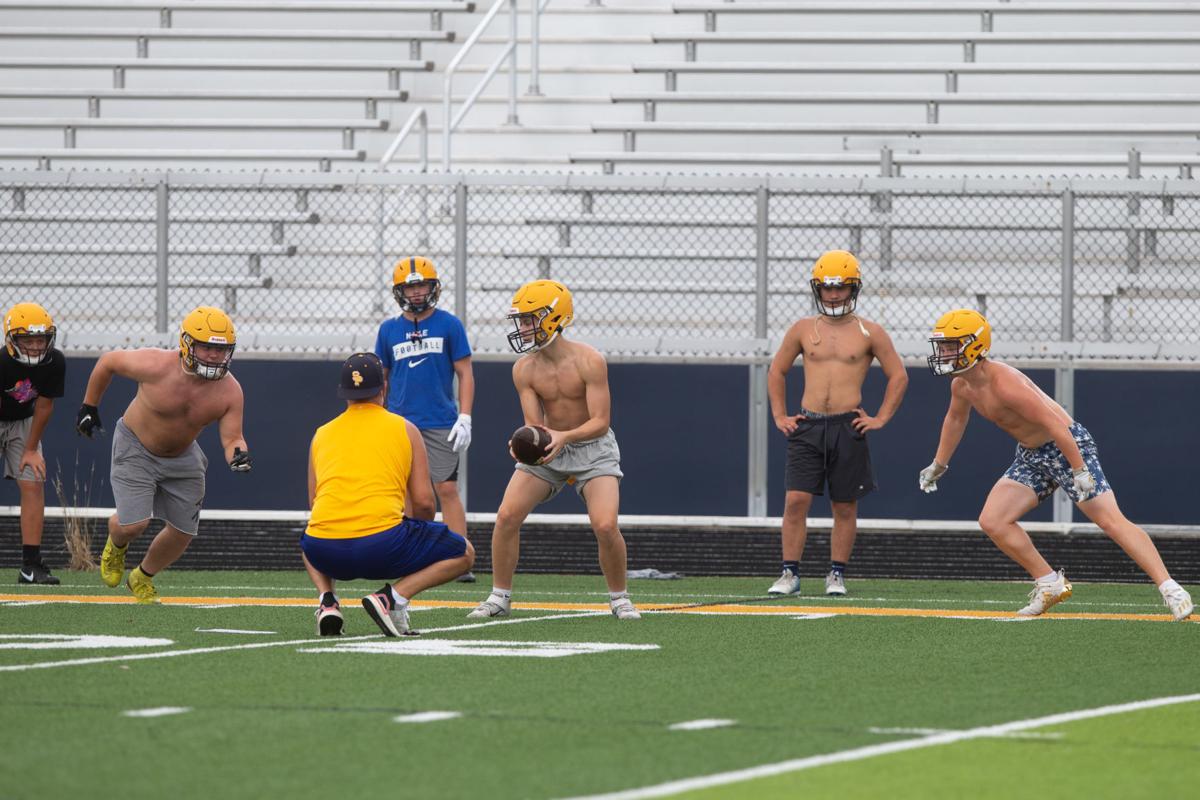 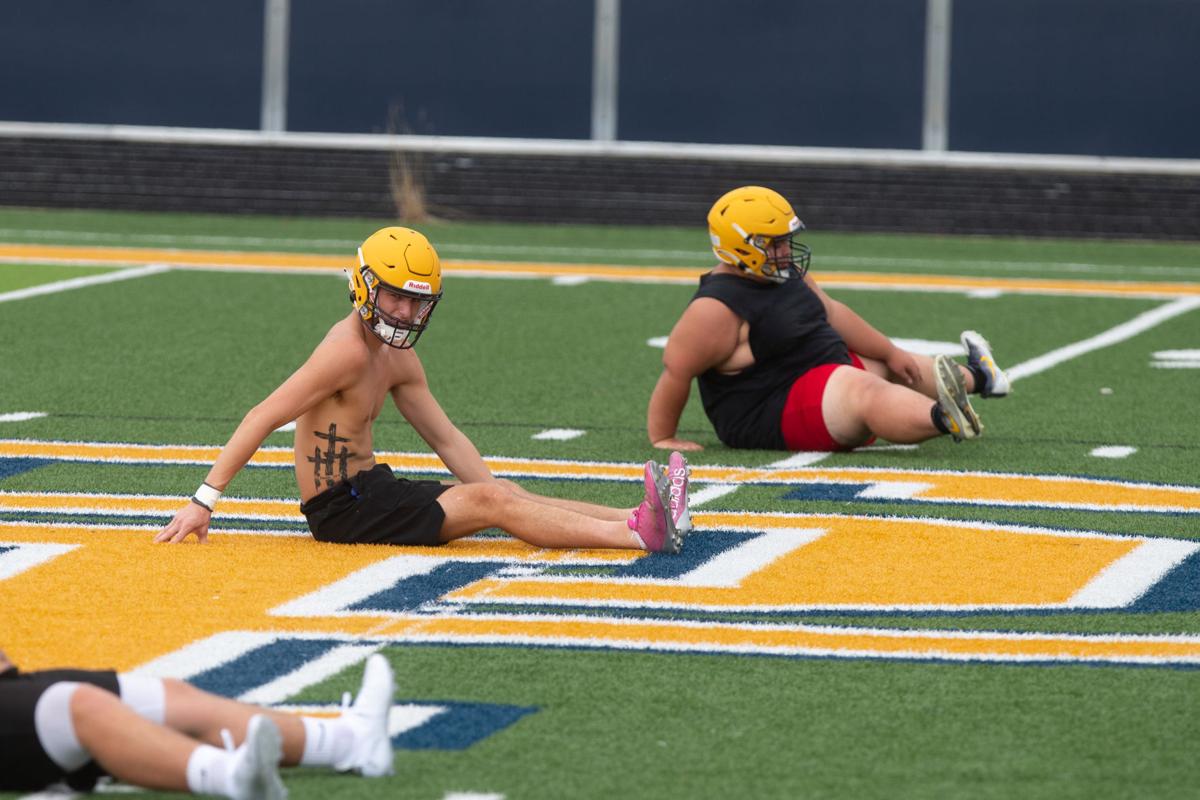 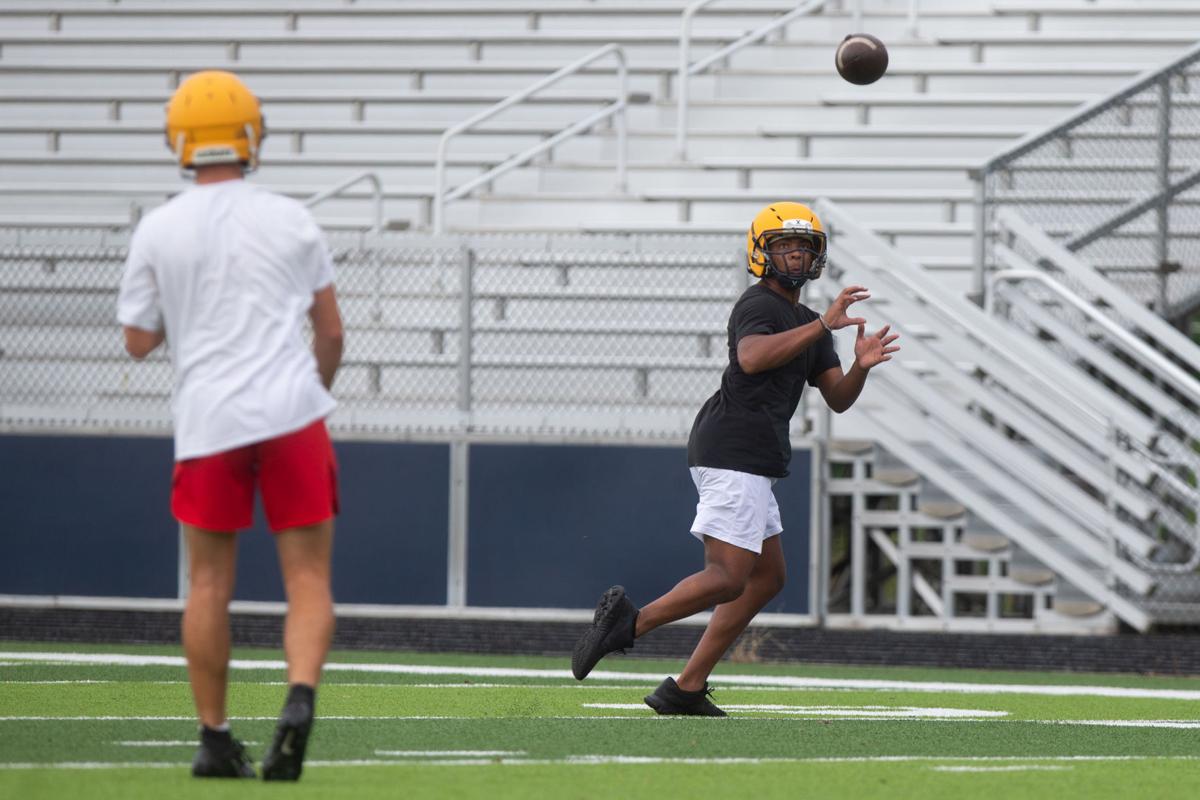 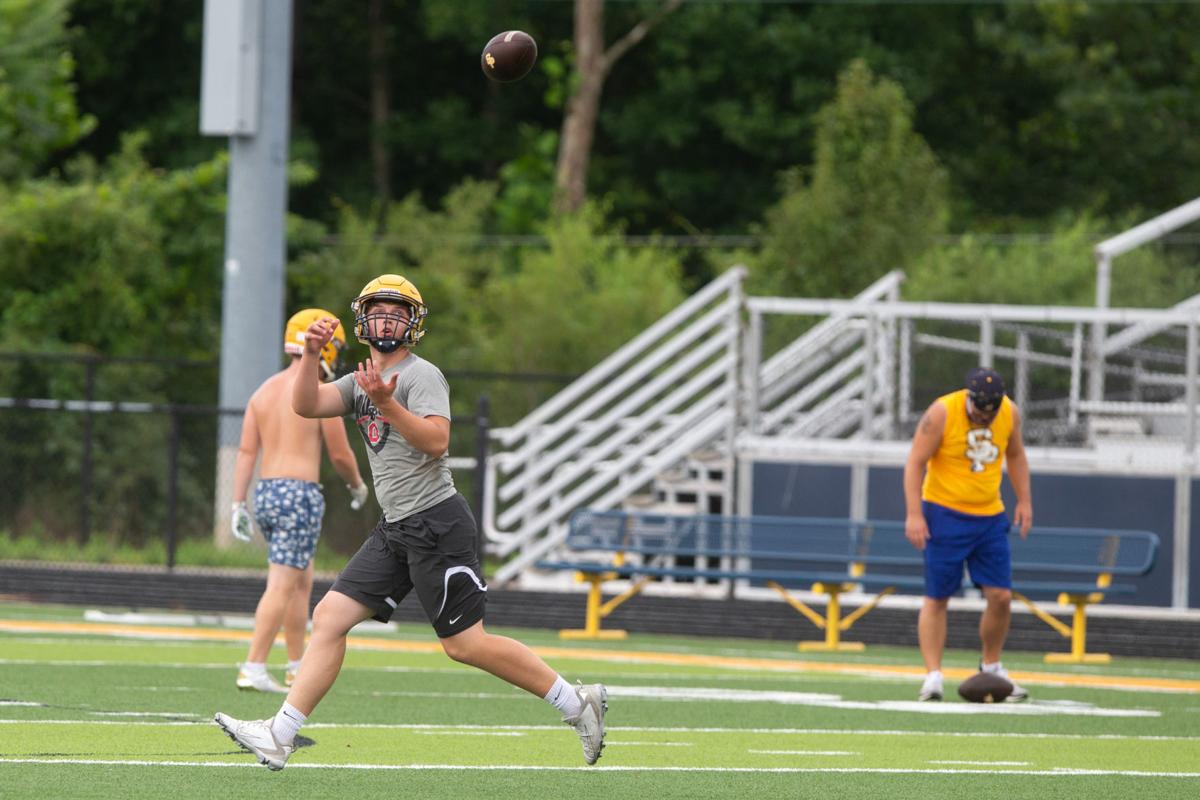 The beginning of August brought a familiar sight to the Buckeye State as local football teams took the field for the first time.

Ironton and South Point got underway early on Saturday, while Fairland took the field late. Chesapeake is waiting until Monday to get its practice schedule going.

While the OHSAA canceled preseason scrimmages, the organization reaffirmed its commitment to playing the 2020 season on Friday when it sent a letter to athletic directors around the state to acknowledge the start of practice on Saturday.

It came after speculation earlier in the day that there may be a release on the cancellation of the fall sports seasons.

Ohio teams are slated to open their regular season on Aug. 28, but that is subject to approval by Gov. Mike DeWine’s office and the Ohio Department of Health.