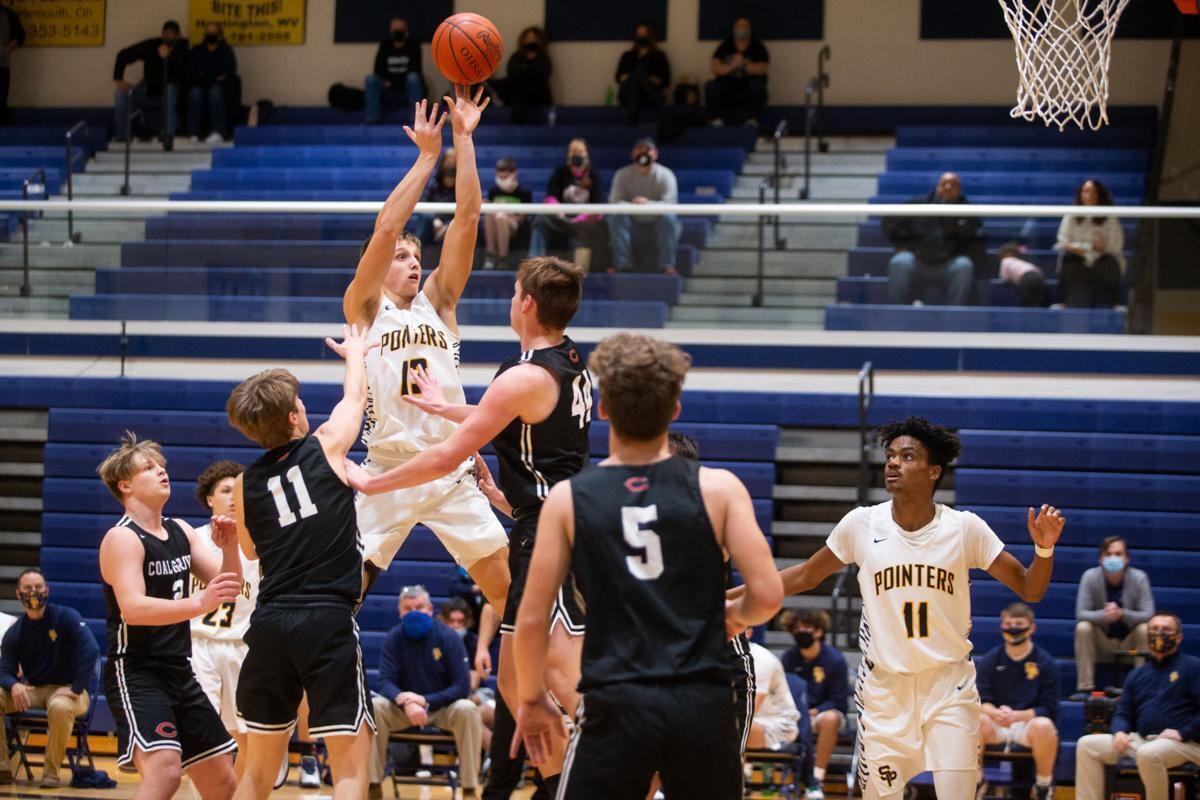 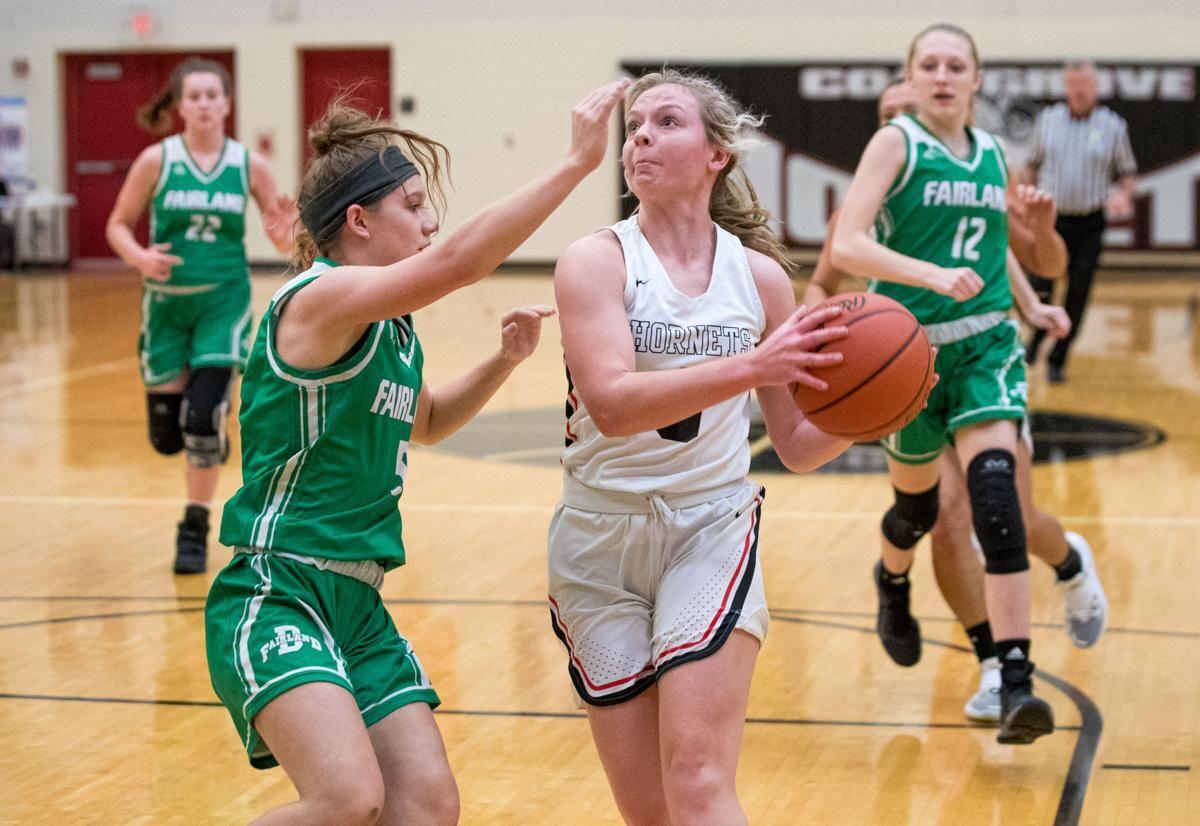 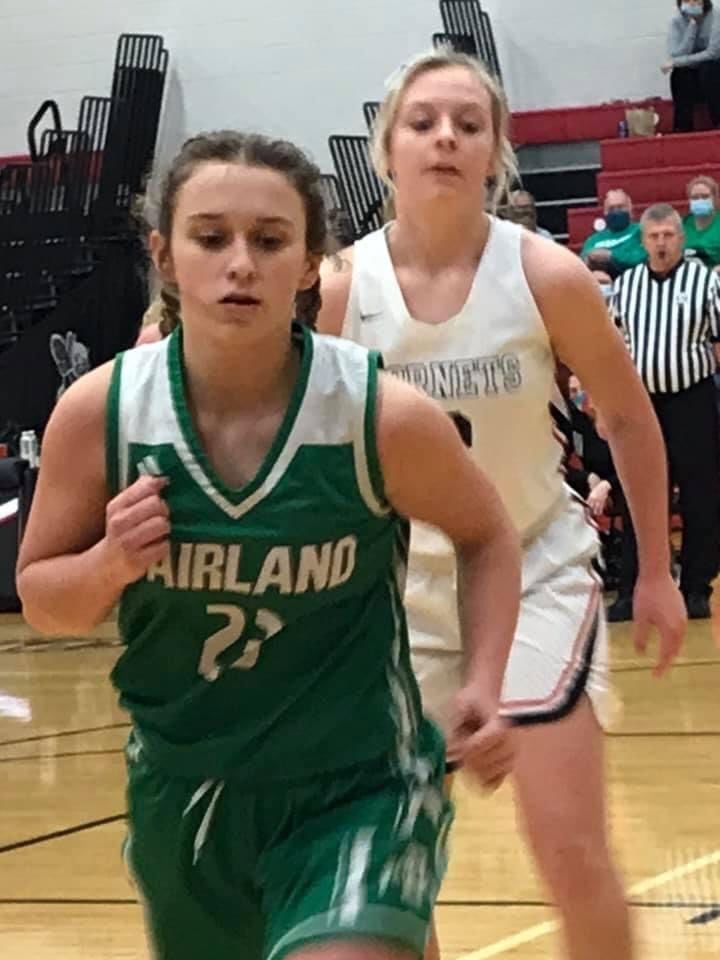 On Thursday, Coal Grove’s 55-54 victory over Fairland in girls basketball came down to the final 0:00.1.

The game was a tremendous battle of strong teams — the Hornets 11-1 going in, the Dragons 7-0. Coal Grove’s Addi Dillow and Kaleigh Murphy joined Fairland’s Tomi Hinkle and Kylee Bruce in making thrilling play after astonishing performance in a battle of two of the Tri-State’s better teams now tied for first place in the Ohio Valley Conference.

On Friday, Levi Blankenship scored 35 points to lift Chesapeake to a 76-68 victory over Gallia Academy in boys basketball in a double-overtime nail-biter that left fans, players and coaches spent.

Also on Friday, South Point’s boys rallied from 11 points down with 2:03 to play in regulation to edge Coal Grove 55-54 on Darryl Taylor’s last second basket in overtime. The Pointers mobbed Taylor in celebration afterward as fans left the building talking about what a great game they had witnessed.

In Kentucky, the Rose Hill Christian girls beat Greenup County last week to snap a 90-game 16th Region losing streak and spark a party on the court, with Royals players and fans smiling all around. Russell’s Charlie Jachimczuk and South Point’s Austin Webb each scored his 1,000th career point, drawing congratulations from teammates, as well as opposing players, coaches and fans.

On Saturday, Aiden Porter made a steal with two seconds left to preserve No. 14 Fairland’s 49-48 victory over No. 8 Eastern-Brown. Up river, Belpre edged South Gallia’s boys 58-53 in an overtime battle.

Meanwhile, West Virginia teams sit until games begin March 3. There is no sense in that.

Ohio and Kentucky have proven winter sports can safely be played. West Virginia, however, refuses to allow its seasons to begin, preferring to likely implement an overlap of winter and spring sports that will expose players to a greater chance of injury, make some choose which sport to play and undoubtedly will cause some small-school teams to decide whether to compete in baseball/softball/track or basketball/wrestling/swimming because they won’t have enough student-athletes to do more than one sport, if they play at all.

PERFORMANCE OF THE WEEK: West Carter’s Gage Leadingham scored 11 points in his first game back since suffering three broken ribs and a punctured lung in the football playoffs as the Comets (1-0) beat Fairview Saturday in the Kentucky 16th Region All-A Classic in Olive Hill.

NOTES, QUOTES, ANECDOTES: Former Fairland football coach and Marshall defensive back Rashad Jackson of Glades Central High School in Belle Grade, Florida, was named the winner of the Lou Groza coach of the year award as top coach in Palm Beach County. Jackson led the Raiders to a 5-1 record in 2020.

Former Tolsia basketball star Coty Jude moved into the top 10 all time for 3-pointers at North Carolina-Asheville. New Boston’s Shelby Easter turned in a triple-double of 20 points, 13 rebounds and 10 blocked shots in a game last week.